Scott Peterson was convicted of killing his pregnant wife, Laci Peterson, in 2002. It was one of the cases that shocked the nation and even the world.

Peterson, who will turn 50 this year, spent over 15 years on death row. The state Supreme Court overturned his initial sentencing after it was determined that jurors who disagreed with the death penalty were dismissed improperly.

In December 2021, it was overturned to life in prison without the possibility of parole.

He received additional 15 years for the murder of his unborn son Conner, which will run concurrently.

Before sentencing in 2021, Peterson was moved to San Mateo County jail. Before his verdict was read, the court heard from Laci Peterson's mother, sister, and brother.

Sharon Rocha, the mother of late Laci, told the court:

"I've seen no sorrow or no remorse from you at all. I know you're going to say you have no remorse because you're innocent, but you haven't shown any grief or sorrow for either of them."

"I still feel the grief every day after 19 years."

Amy Rocha was in tears while reading the victim statement:

"You have broken all of our hearts by taking Laci and Conner's life."

"I am heartbroken that she never got to meet my family, her family. ... There have been so many special occasions that Laci and Conner should have been here for. It makes me sick being here today in front of you again."

Amy added that even though the death penalty was overturned, "you will still be punished in this life and after."

The Murder Of Laci Peterson And Her Unborn Son 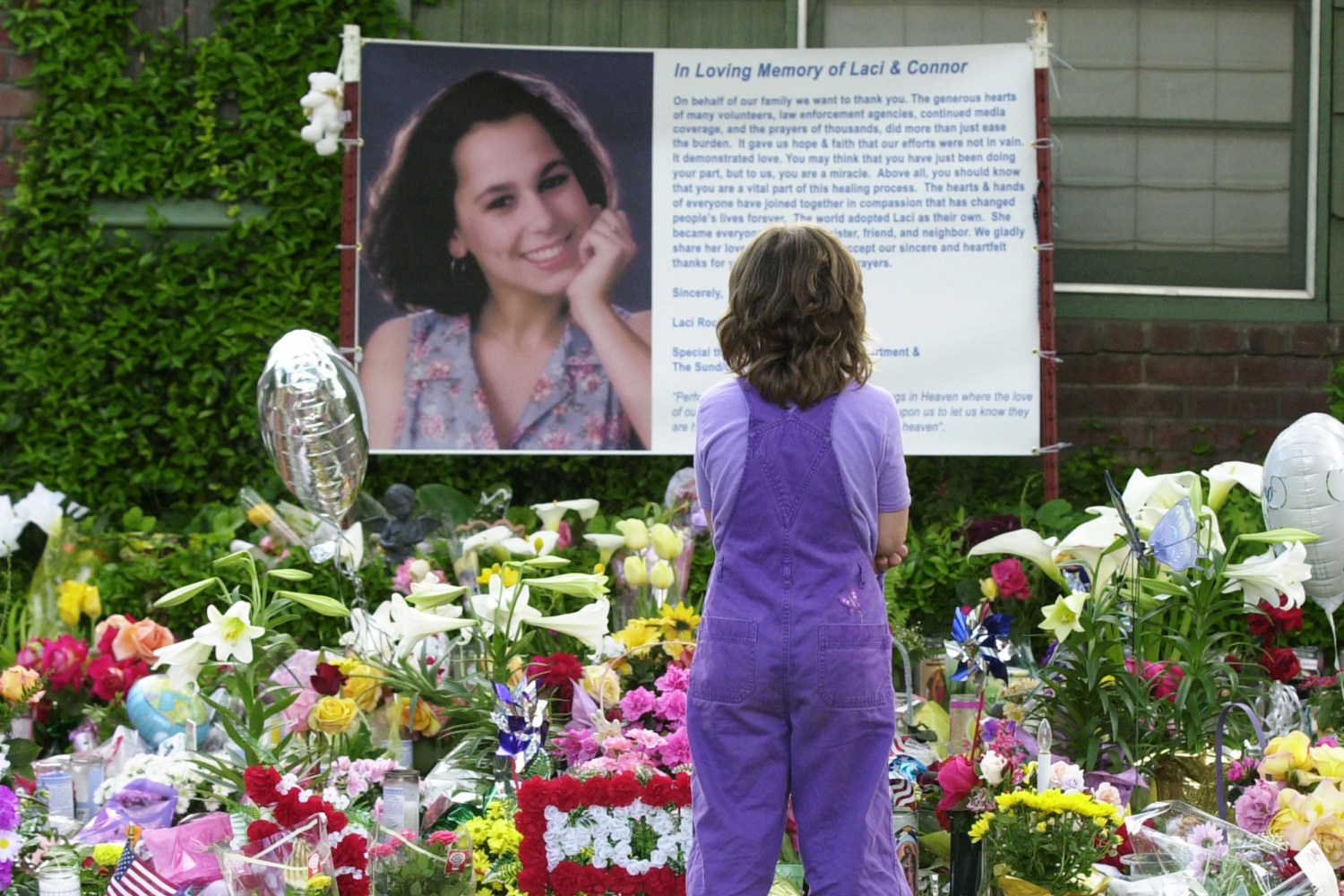 27-year-old Laci Peterson was eight months pregnant when her husband murdered her in December 2002. Connor would have been their first child, and the couple was married for five years.

The killer tried to cover up his gruesome crime by making it seem as if Laci had gone missing. Prosecutors said he ditched his wife's body in the Berkeley Marina on Christmas Eve.

The body of Laci and Scott's unborn son washed up on shore on April 13 and 14, 2003. The remains of a torso later identified as Laci washed up a few miles away from the Conor's remains, and mother and son were officially preannounced murdered.

A jury convicted Peterson of murder in 2004. He was sentenced the following year.

Issues With The Juror 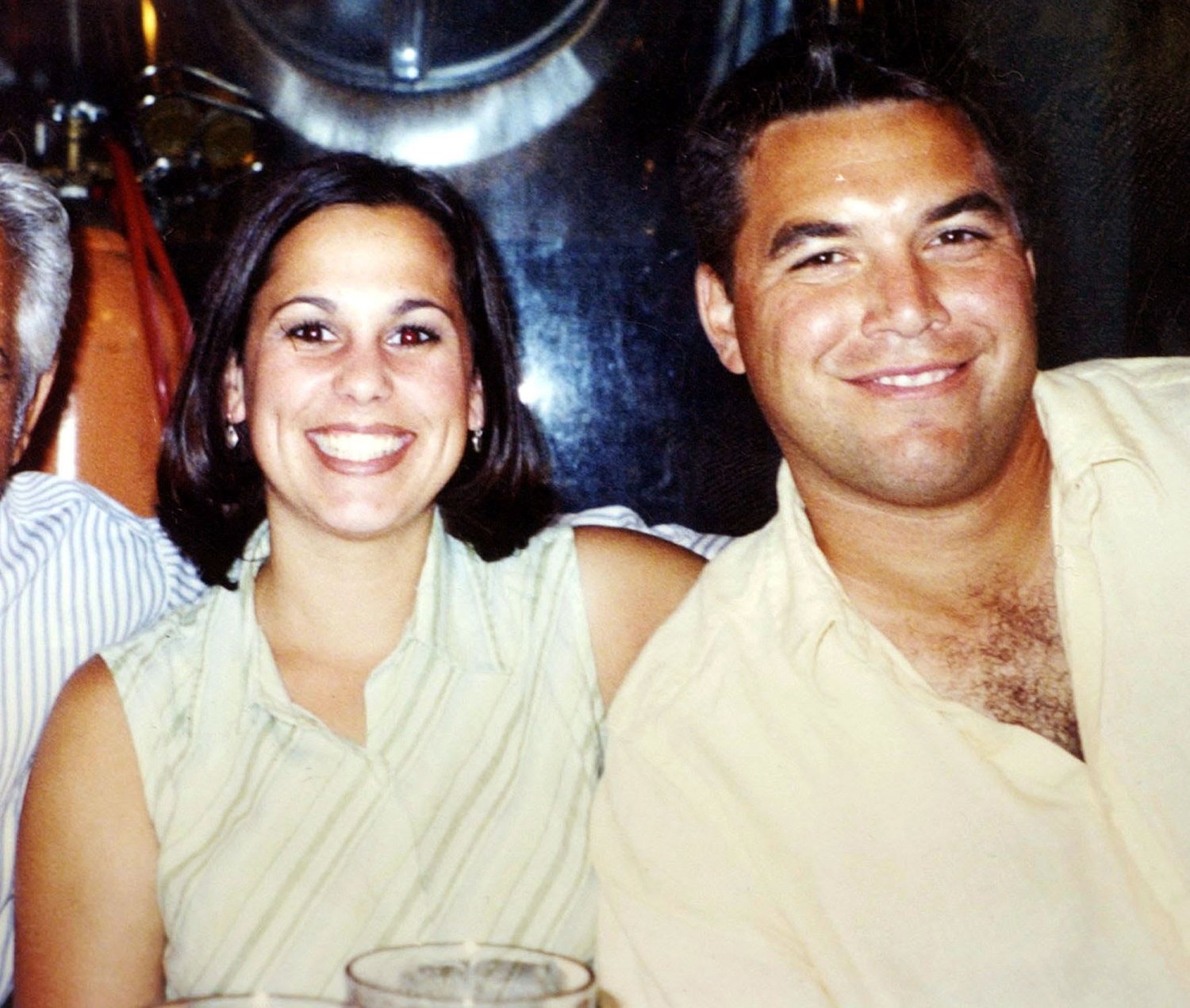 Scott Peterson asked for the death penalty to be overturned once his attorneys learned that one of the jurors, known as Juror 7, hid details of her personal life that would have presented a conflict of interest.

The juror, Richelle Nice, is accused of "prejudicial misconduct. She did not disclose that she was a victim of domestic violence and asked for a restraining order in 2000. She feared that her boyfriend's ex-girlfriend would harm her unborn baby.

Nice denied she was influenced by her experiences. Alongside other jurors, she wrote a book about the case.

Peterson's attorney has said that if the case gets a new trial, he will present new evidence. The attorney claims that he had evidence that burglars murdered Laci Peterson.

The Mistress Becomes A Key Witness 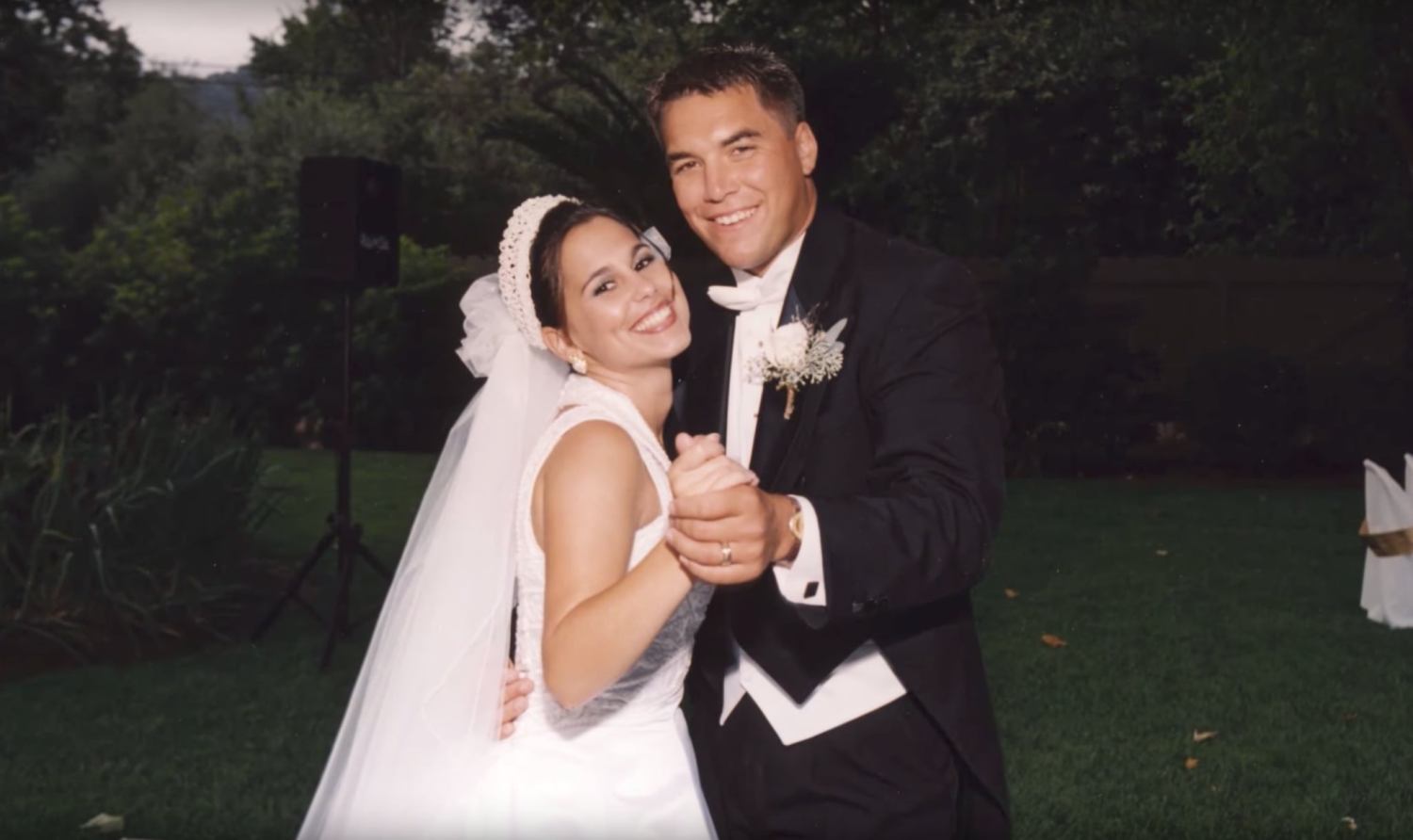 Chances of retrial appear slim to non-existing. Scott Peterson's motive appeared to be financial troubles and an affair with Amber Frey. Frey collaborated with the authorities and publicly revealed the affair in January 2003.

Frey even took the stand during the trial and described in detail how she met Peterson, who told her he was a widower and everything that happened during their relationship.

Frey recorded the conversation with Peterson while working with the prosecutors.

This story stood out because of Peterson's chillingly cold personality, similar to Chris Watts'.

To this day, numerous people claim that Peterson is innocent. One of the biggest supporters of Scott Peterson is his sister-in-law Janey Peterson. However, detective Jon Buehler is confident that justice has been served, as he said about Peterson's supporters:

"But you know, there are still people that believe the Earth is flat too."