Stephen Hawking, one of the greatest physicists ever, once said that aliens "may not see us as any more valuable than we see bacteria."

Hawking, who made gloomy predictions about our planet based on his research, warned that giving away signals to aliens is a bad idea.

However, that is precisely what a group of scientists did, as they created a radio message to be beamed into deep space that revealed Earth's location.

This is not new, but an updated message from 1974, sent to space with the same purpose. 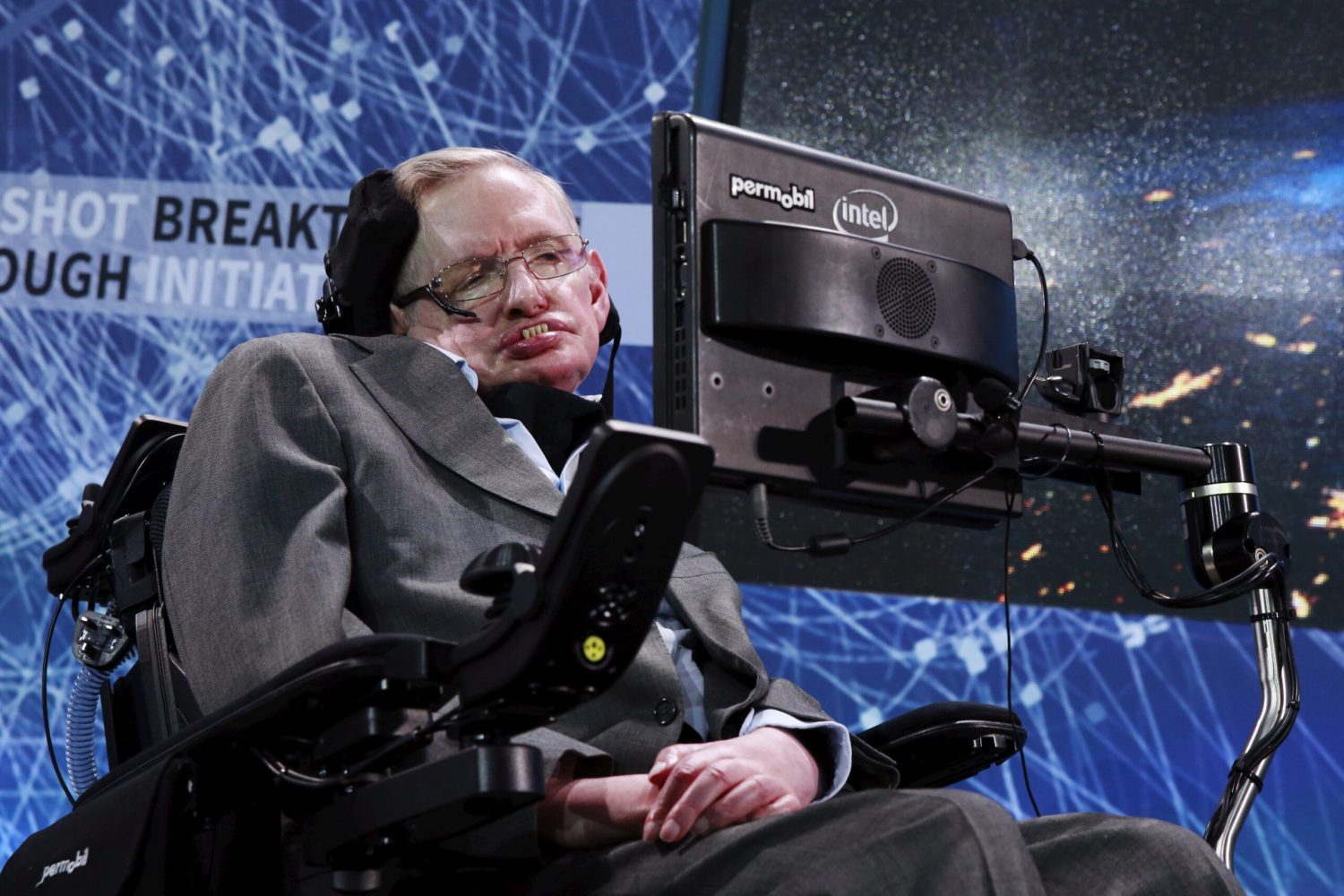 During an event called Breakthrough Listen Project, Hawking was open to scientists listening to space frequencies, but not to sending radio waves to space without knowing whether the life there is friendly.

"If you look at history, contact between humans and less intelligent organisms have often been disastrous from their point of view, and encounters between civilizations with advanced versus primitive technologies have gone badly for the less advanced."

Hawking admitted that the end of the human race would come in one of four ways: pandemics, climate changes, nuclear wars, and, yes, aliens.

That is why he would be against The Beacon in the Galaxy project.

BITG, originally from the 70s, dubbed the Arecibo Message, had a simple, pictorial message. The new version has the solar system, our DNA, human form, and basically all information about our planet.

It also contains landmarks "to indicate the location of Earth within the Milky Way galaxy." 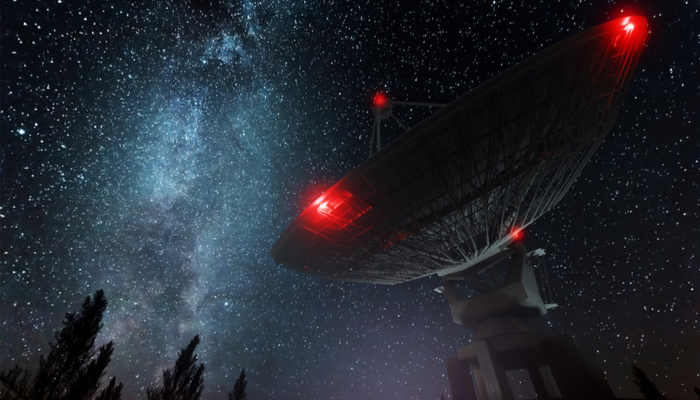 "Extended from the 1974 Arecibo message and the 1999/2003 Cosmic Call. The main part of this BITG Message contains a new set of graphical information in the form of images and special "alphabets" to represent numbers, elements, DNA, land, ocean, humans, etc. Starting with an artificial header and footer that consists of prime numbers."

The beacon is still not released, or at least we don't know it is out there. Once it is, it may unleash the end of our planet, or the aliens might skip us altogether. It is not like we have anything innovative to offer anymore.

BITG should be released from the SETI Institute's Allen Telescope Array, which is in Northern California, and the 500m Aperture Spherical Radio Telescope in China.

The silver lining, if there is one, is that Hawking predicted that our planet has around 1000 years left.

Every Blue-Eyed Person On Earth Is A Descendant Of One Single Person, Scientists Find