Both kids and adults are equally fascinated with the dinosaurs. Whatever it is we find so compelling about these majestic ancient creatures remains a mystery.

Perhaps humanity is so curious about dinosaurs because they mark an important milestone in history.

In a way, they offer some glimpse of what life must have been like millions of years ago when these creatures roamed the earth.

That is why scientists and researchers have been relentless in their search for more answers about these giants.

We already know plenty about them, but we always want to learn more. 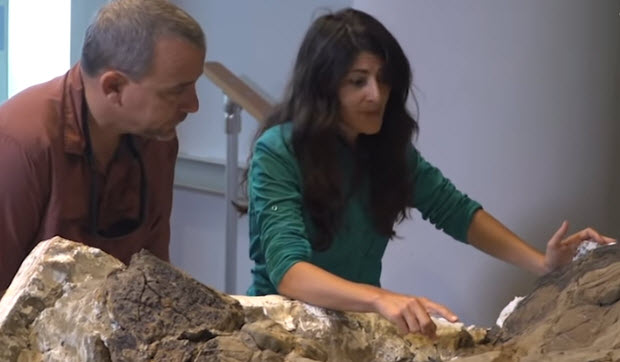 Some discoveries are so monumental that they give the quest for answers about dinosaur history a new lease on life. For instance, an entirely intact T-Rex skeleton was recently discovered in the US.

Nowhere in history has this ever happened again. If you know a thing or two about dinosaurs, you are probably aware that the T-Rex has many fans. This has everything to do with their massive size and large prominent teeth.

This amusing combo makes the discovery even more exciting.

Over the years, people have been able to find their remains, but nothing as complete as what they have just found. This time, they have a T-Rex skeleton from head to tail.

They ran into two dinosaurs in Montana: a Tyrannosaurus Rex and Triceratops Horridus. Seasoned fossil hunters discovered the two skeletons.

The discovery was known as the "dueling dinosaurs" since the skeletons were preserved in a layout that told of an interesting encounter. 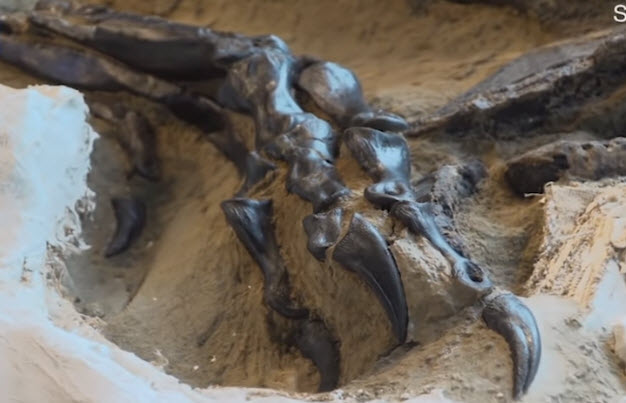 In the end, it would seem that none of the giant creatures survived the fight, and so they died next to each other.

Never before in history has such a discovery been made. The finding was made back in 2006, but it had taken several years before it was fully extracted and purchased.

A nonprofit organization, Friends of the North Carolina, paid the price of this discovery, which was then donated to the North Carolina Museum of Natural Sciences. The idea is to make the skeletons part of a dedicated exhibit.

The two were in a vicious and deadly fight, and even T-Rex teeth were stuck in the triceratops.

What is even more fascinating is that this fight to death took place about 67 million years back.

Here is a video saying more about the unexpected finding.

Although dinosaurs were wiped off the face of the earth ages ago, it is still quite impressive that we can learn so much about them from the life-like specimens they left behind.