In many parts of the world, being left-handed is considered an issue and something that needs to be fixed.

At 15 months, a baby might start scribbling, and it becomes clear whether the child is right or left-handed. It can also be noticed by observing in which hand the baby prefers to hold a spoon, bottle, or other objects. Some parents might immediately seek to correct the behavior. In a right-handed world, left-handed people will experience difficulties since things generally are not designed for them.

However, being left-handed comes with some awesome benefits. 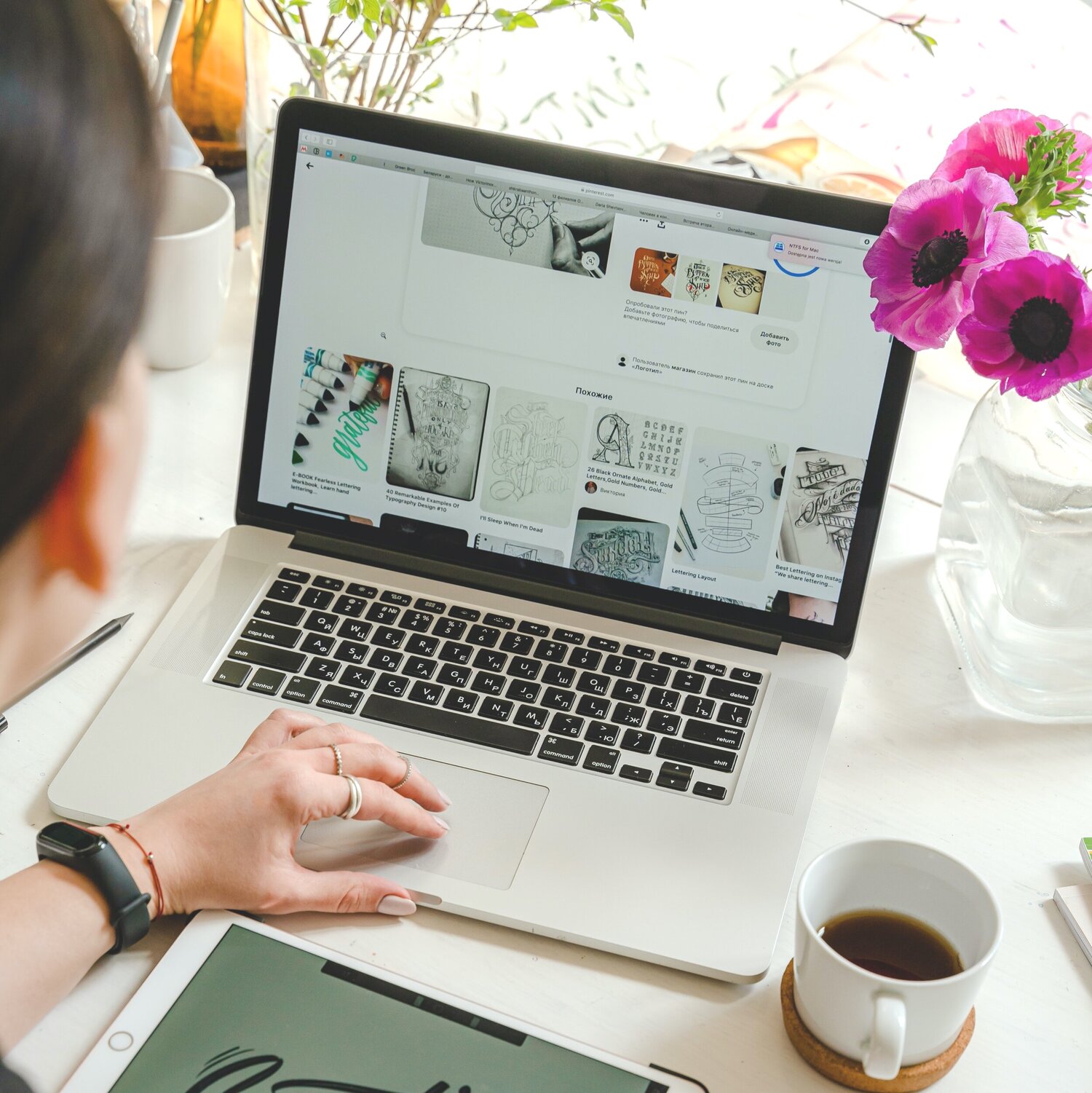 Since our brains are cross-wired, left-handed people are believed to use the right side of the brain more. And what are the perks of this?

The right side of our brain controls 3D perception, music awareness, insight, imagination, and art, and it is therefore not unusual to see lefties succeed in these fields.

The famous musicians Ludwig Van Beethoven and Bob Dylan, the artist Picasso, and actresses Nicole Kidman and Angelina Jolie are some of the many left-handed stars. 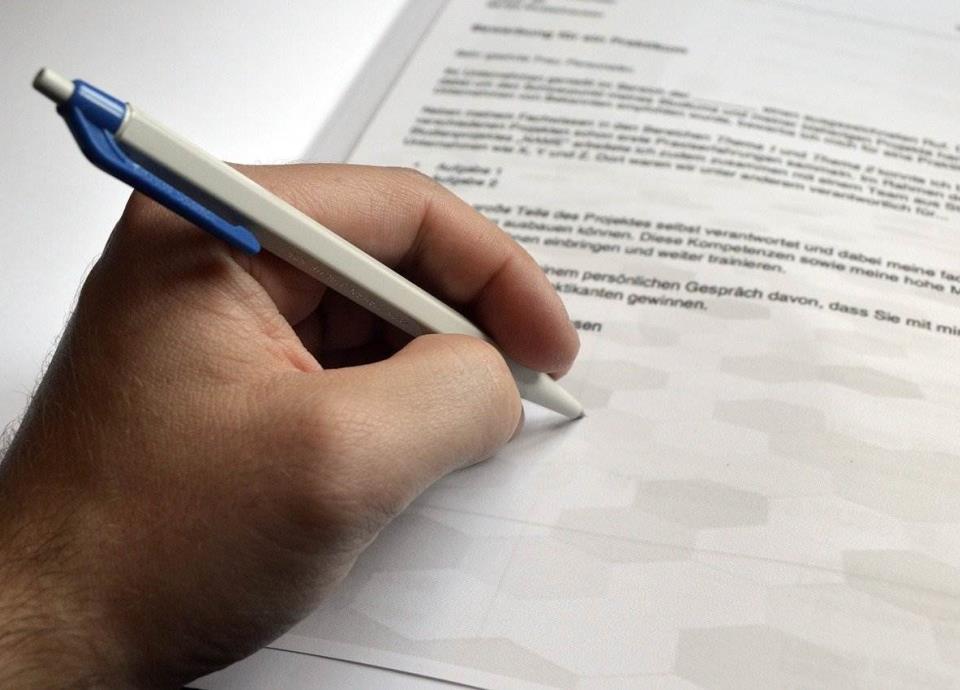 Although most sports equipment is designed for the right-handed population, lefties often excel in sports such as tennis, baseball, fencing, swimming, and boxing. The boxing legend and world's third-best active welterweight Manny Pacquiao is one among many left-handed sports stars. An American Journal of Psychology study showed that left-handed people were better at divergent thinking than their right-handed counterparts. It might surprise you that as many as eight U.S. Presidents, including Barack Obama, have been left-handed. James A. Garfield, Herbert Hoover, Harry S. Truman, Gerald Ford, Ronald Reagan, George H.W. Bush, and Bill Clinton can all join this group of powerful lefties! 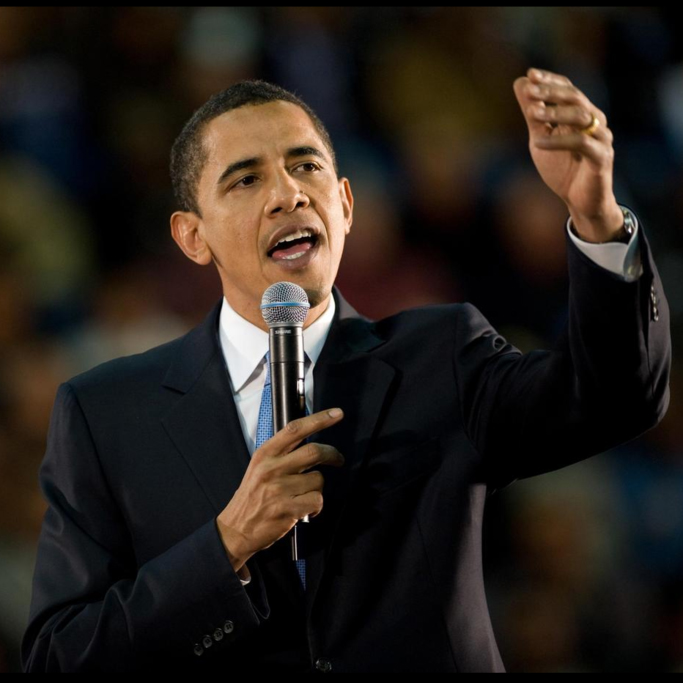 Their skill in multi-tasking might have helped them to reach high positions. Another study made by Illinois Research Consortium showed a difference in how left and right-handed people dealt with memory and task performances.

While right-handed people tended to break down a problem into different parts to solve them one by one, left-handed people were better at analyzing the problem as a whole.

If you or someone close to you is left-handed, it might be good to know that you can celebrate an extra event. August 13 is the International Left-Handed Day!

So there is nothing to fear if your baby turns out to be left-handed since they will be in good company. According to calculations, about 15 % of the world's population are lefties. 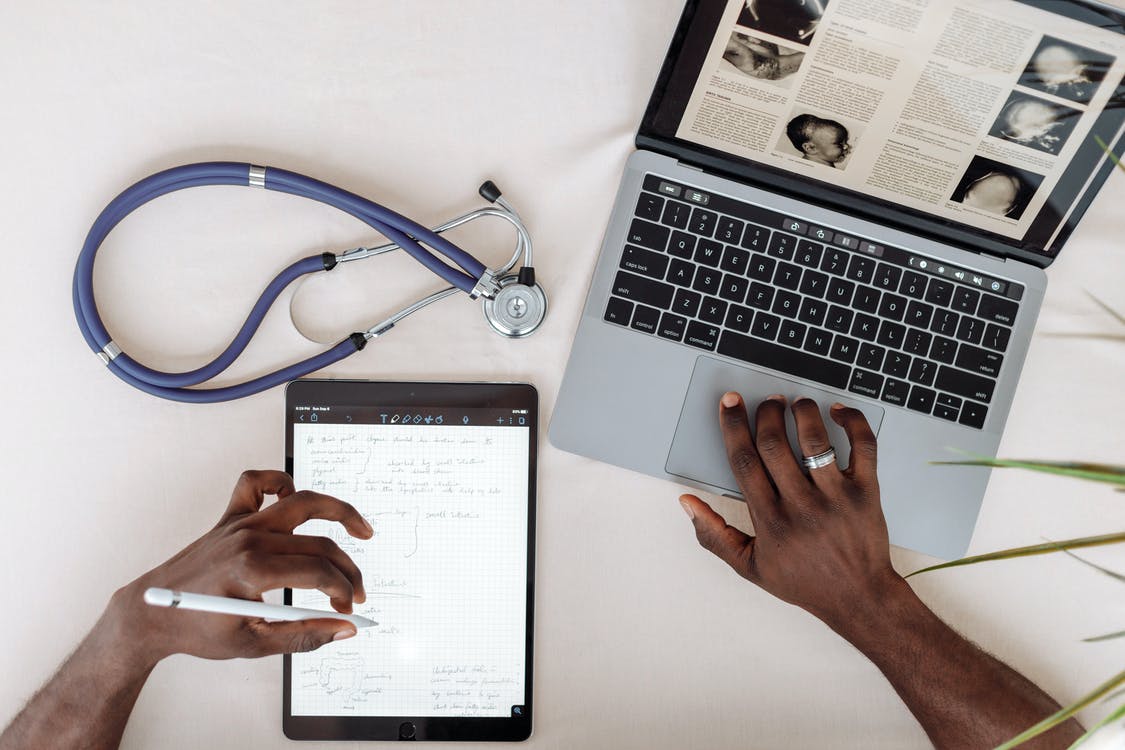 If your child is kicking the ball with the left foot or drawing a picture with the left hand, it might be time to celebrate. Given a chance to do things their way, the child might develop some truly impressive skills!