Most people think their best days are behind them as soon as they hit their thirties. However, it might be true that life begins at 40.

People in their 40s are enjoying the best years of their lives. These folks tend to be happier and richer, and they have more time to enjoy their favorite hobbies and go about their lives without struggling as much as they did when younger.

In fact, here is proof that you have every reason to look forward to your forties. As you are about to see, your 40s should be filled with optimism, and here are the reasons why.

1. You Get Better With Money 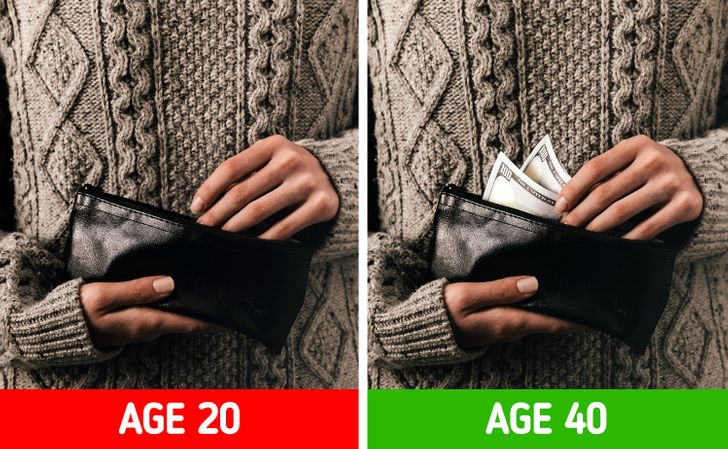 Most people would agree that money is the biggest challenge in their lives. Many people are broke in their twenties, but that tends to change as they get into their 40s.

At this age, there are generally less worried about money.

Data by Federal Reserve shows that people between the ages of 45 and 54 have a median net worth of $130,000, and that figure is rising.

Another surprising thing the data revealed is that women get to their peak earnings when aged 44. For men, that peak comes over a decade later when they are aged 55.

2. You Make Better Use Of Your Time 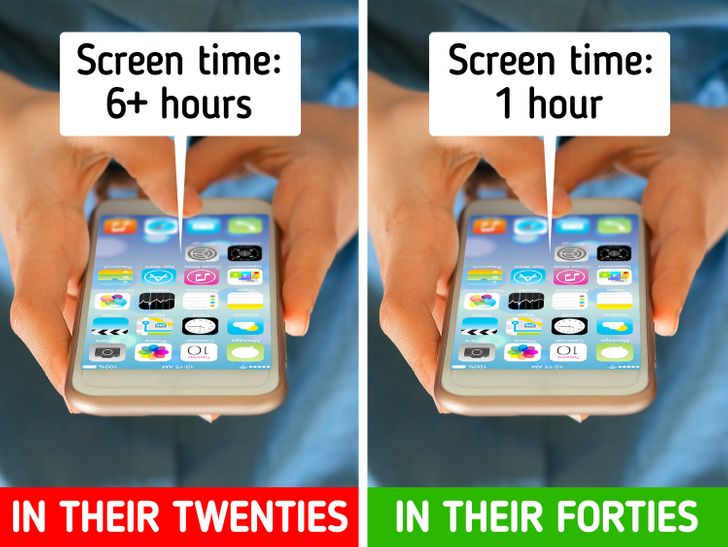 How much time do you spend on social media? Be honest.

Like most people, the chances are that you believe that you should be spending less time on social media. This is especially a problem for people in their twenties, who can spend hours on their phone apps every day.

Once people get into their forties, they make better use of their time. In fact, according to statistics, once you hit your 40s, you are capable of giving up social media for good.

3. You Get Better Work-Life Balance 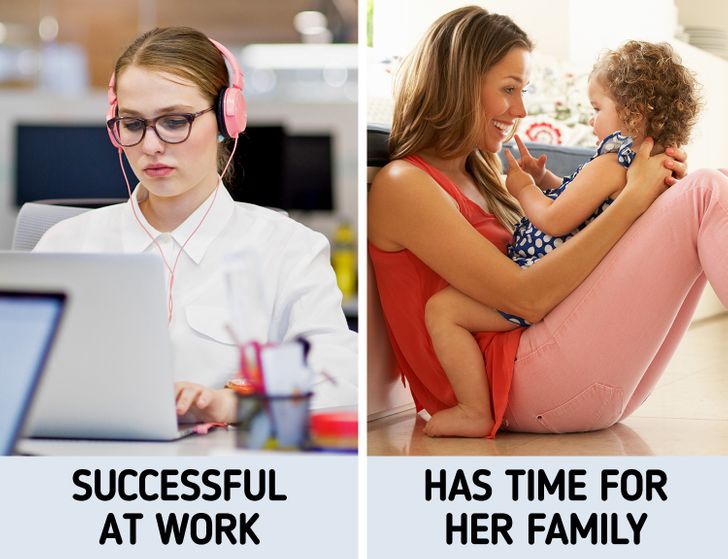 A lot of people struggle with their work-life balance when younger. That is why today, we have many people saying they would like a better balance between their work and their lives.

However, for people between the ages of 34 and 44, work-life balance is much easier to achieve. Apparently, about 57% of professionals within this age bracket are satisfied with their work-life balance. 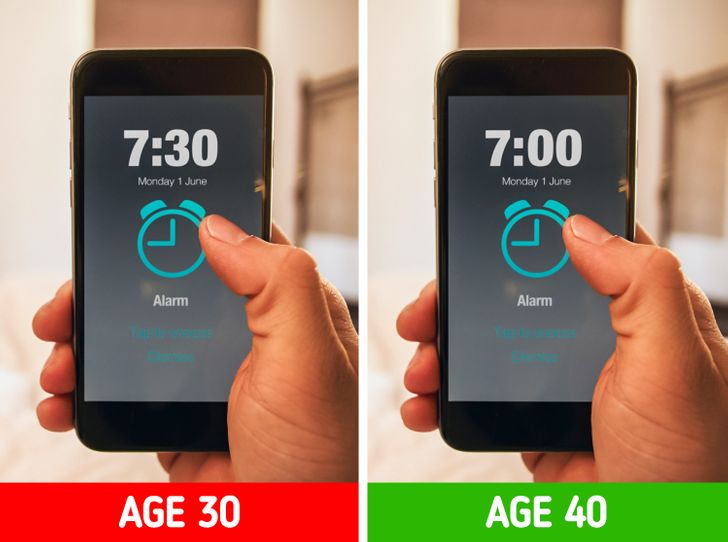 Believe it or not, once you hit your forties, your body does not need as much sleep as when you were in your twenties. A study has shown that adults aged between 40 and 55 sleep about 23 minutes less than people in their twenties and thirties.

Before you say that does not make much of a difference, consider that this person also knows how to spend their time better. So, it does not constantly feel like they are behind on everything by the time they get out of bed.

5. Your Relationship Is Happier And Healthier 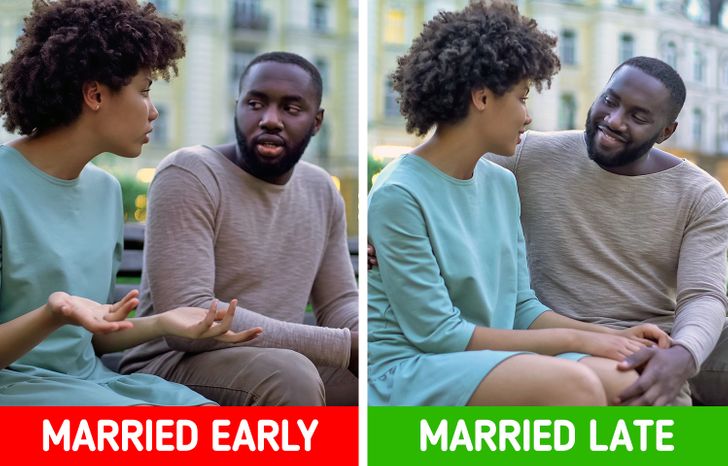 For many, marriage is a big milestone, so many people often wonder how married life will be like. Another thing people don't understand is that it's never too late to get married.

In fact, studies have shown that those who marry later in life are much happier. The same study showed that those marrying years after their peers were much happier in their relationships and generally had higher self-esteem.

Depression from relationship stress is also likely when you are in your twenties, as opposed to people in their forties.

6. You Are More Confident 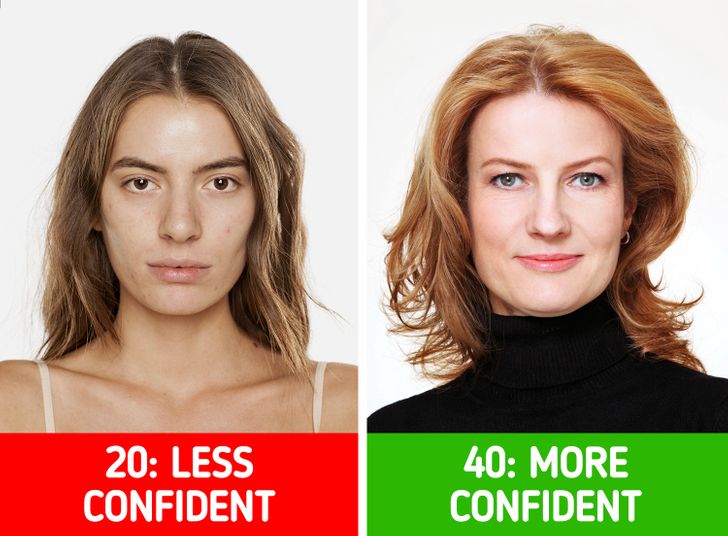 Many people struggle with self-confidence, especially when young. In your twenties, you tend to pay a lot of attention to social expectations and beauty standards.

However, a Harvard study showed that confidence peaks at the age of 40. At this point, you are much happier with who you are.

7. Having A Kid When Older Might Improve Your Lifespan

There is a lot of wisdom in waiting to have a baby when you are ready. So, even if you are already in your thirties, don't panic.

8. You Are More Focused And Can Concentrate More Easily 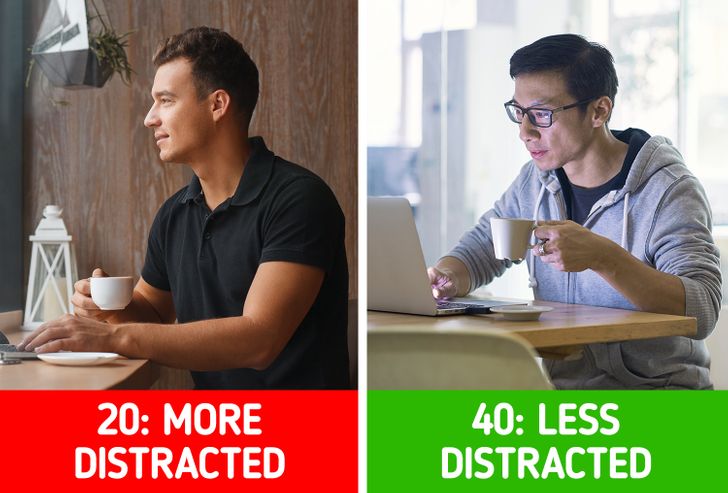 Research has shown that people reach their peak attention span when they are about 43 years of age. At this age, you tend to worry less about things that tend to distract younger people.

The focus and concentration causes a significant boost in productivity.

Learning and self-improvement is a continuous process, whether we know it or not. Data from the Bureau of Labor Statistics shows that adults spend more time reading than younger people.

That reading goes a long way in helping us better ourselves. Studies have also shown that vocabulary constantly improves once you reach your forties, and this continues until you are in your sixties.

Want Proof You Can Look Great In Your Forties? 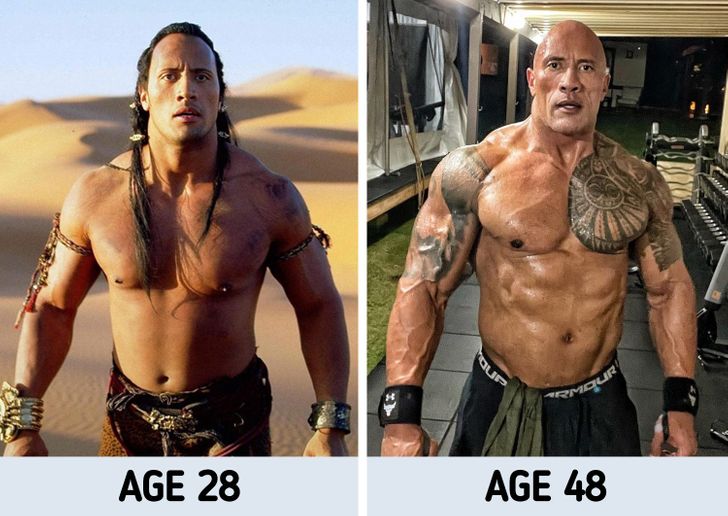 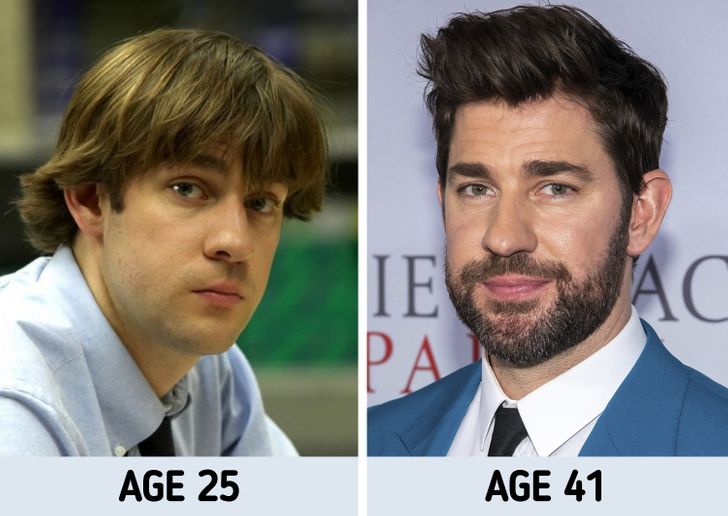 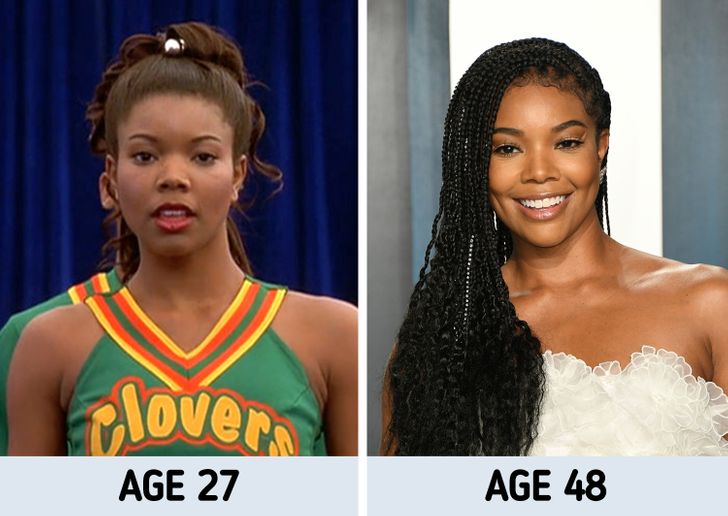 So, what do you love the most about being forty years old? If you are already there, what is the best thing about this age milestone according to you?