The Saw movie franchise will see its 10th film in cinemas on the 27th of October 2023. As production begins, more details about the 10th installment of the horror movie franchise are expected to be revealed. 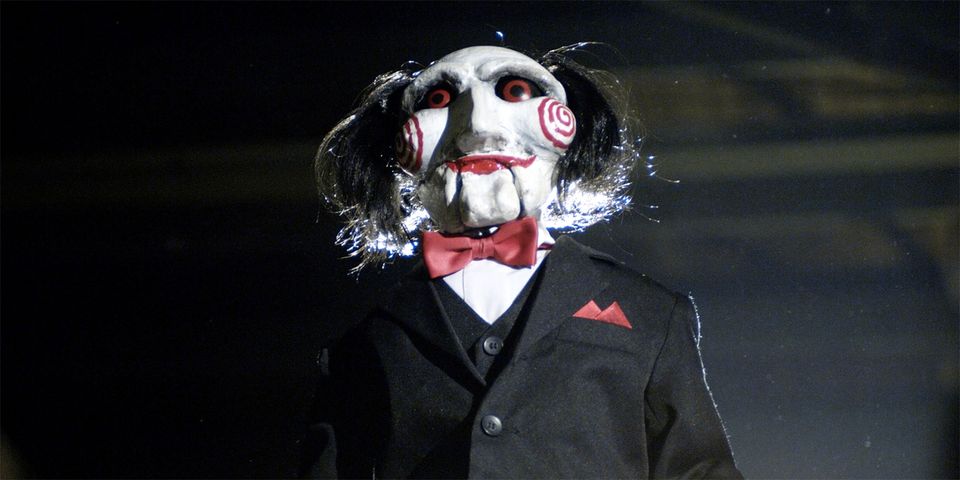 The billion-dollar franchise had Greutert as the editor on the original movie through to Saw VI. Though plot details of Saw 10 are still under wraps, Geutert's experience and involvement will likely come as welcome news to critics and fans.

The release date, a few days from Halloween, will no doubt give fans creative ideas for the big holiday season.

"We have been listening to what the fans have been asking for and are hard at work planning a movie that Saw aficionados and horror fans alike will love."

"And part of that is giving the reins to Kevin Greutert, director of Saw VI, which is still one of the fans' favorites in the entire series." Spiral: From the Book of Saw, the latest spin-off had a modest performance earning $40.6 million from a $20 million production budget.

Grossing over $147 million worldwide, the second installment in the Saw franchise has been the most lucrative to date.

Saw 10 writer Josh Stolberg, who wrote Jigsaw and Spiral, teased fans over the past year, saying that fans of Jigsaw would be pleased.

The upcoming movie is tipped to contain "all-new twisted and ingenious traps."

Only time will tell if the movie will rise to the expectation, as fans wait for the 27th of October, 2023, with bated breaths.