This tale of courage is about an unnamed SAS Sergeant who ran through gunfire to save his canine colleague in Afghanistan. The dog was shot in Kabul while trying to flush out Taliban snipers.

This act of bravery saved the dog's life and put the sergeant in line for a gallantry award of courage.

He had to run 50 yards across an Afghanistan field under fire with the Belgian Shepherd in his arms. He stemmed the dog's wound to lessen blood loss on getting to the helicopter.

According to what a source told the Sunday Mirror, "this was as heroic as it gets," and no truer words could have been said.

He also talked about the unbreakable bond between handlers and their dogs. 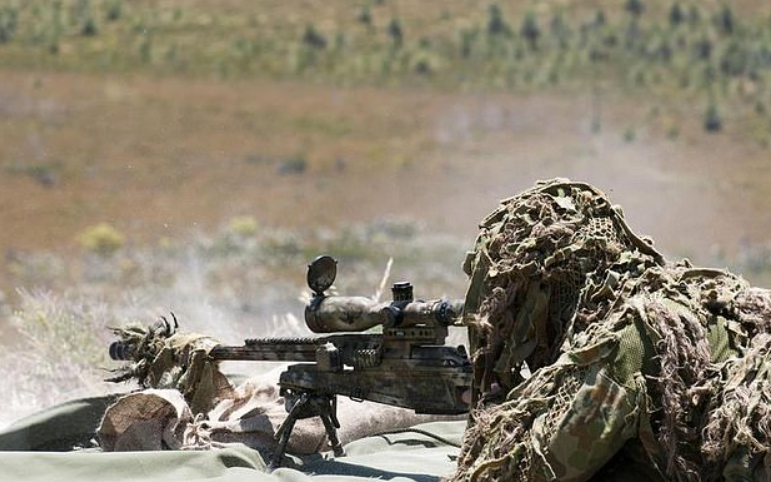 This incident happened last year when the SAS targeted 14 Taliban militants in the south of Kabul just before coalition forces exited Afghanistan.

These militants were reportedly attacking and executing locals who provided support for government troops.

When SAS and Afghan commandos arrived in helicopters, the Taliban immediately attacked them.

The dog had thus been sent out to flush out a sniper following laser dots provided by its handler and successfully blew the sniper's cover, who was immediately shot dead.

Reports show that the dog was on its way to uncovering another sniper when it got shot.

The source earlier mentioned said: "It was badly injured and bleeding profusely. The handler ran across, picked up the dog, and carried it to a safe area.

"Once the target had been neutralized, the SAS withdrew and were picked up by the choppers. The dog was in a bad way, bleeding from gunshot or blast injuries. But he survived and was sent back to the UK."

Kudos to the heroic handler who valued a dog's life enough to risk his.