Samuel L. Jackson has been in so many movies that many people have seen him regularly on our screens since we were kids. Many of his most famous moments on the big screen are not kid-friendly.

Nevertheless, he is always overconfident and a thrill to watch in whatever role he takes. His iconic voice has also made him stand head and shoulders above many other professionals in the film industry.

To his most devoted fans, he has proved his mettle as an actor repeatedly. Thanks to him, many iconic films came to life.

Therefore, the fact that he has just won an Oscar does not surprise many. It feels like this achievement has been long overdue due to his stellar performances.

Unfortunately, the incident between Chris Rock and Will Smith seems to be overshadowing Jackson's moment after 50 years of being an actor.

Nonetheless, the moment was not any less momentous, and he got to share it with a dear friend and colleague, Denzel Washington.

In the past, Jackson was nominated for his supporting role in Quentin Tarantino's Pulp Fiction. In the iconic '90s film, he played the role of Jules Winnfield.

On March 25, 2022, his moment finally came. He got an Academy Award for his lifetime of achievements as an actor.

This happened during the non-televised Governors Awards. 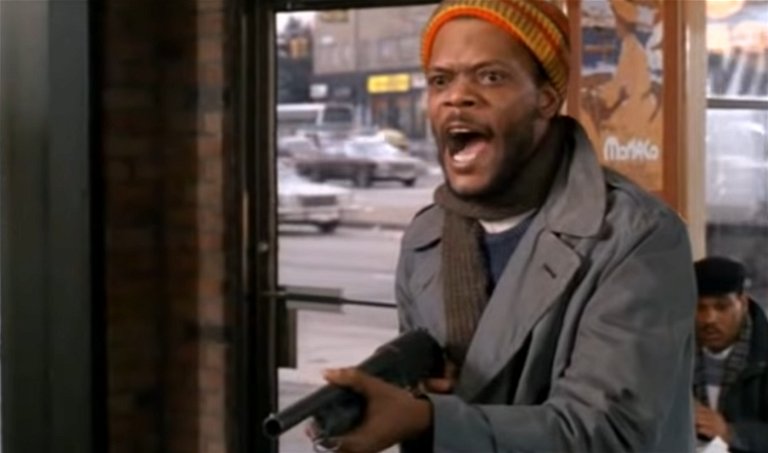 Despite getting the prestigious award, Samuel L. Jackson has not forgotten where he started as an actor.

He remembered the days when he would get roles as a bum, a hold-up guy, or a gang member during his acceptance speech.

The Win Also Reminded Him Of When He Was A Kid

In his speech, he expressed his pride in getting the award. He pointed out that nobody knew that the little kid from Chattanooga, Tennessee, who could only watch movies and wish he would one day get the prestigious award, would be considered worth the honor. 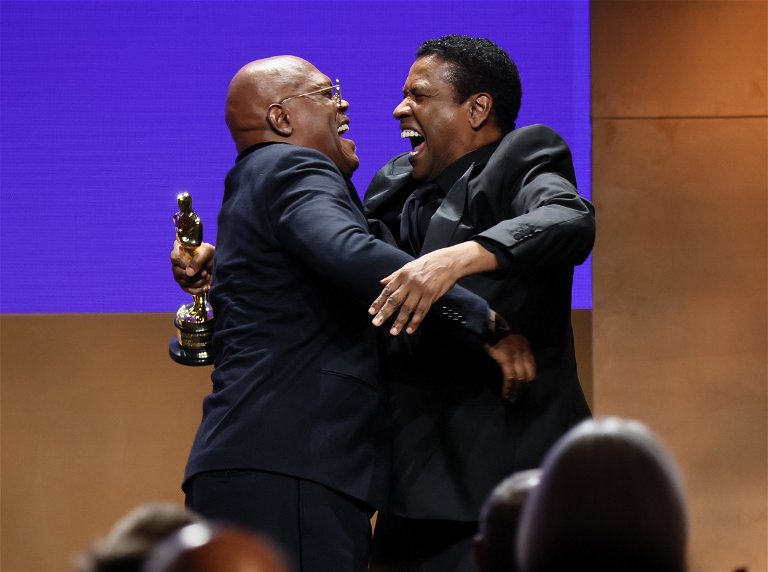 The only thing that made Jackson's moment even more glorious was the fact that his long-time friend and colleague, Denzel Washington, handed him the award.

Washington was also quite joyful while giving Jackson his award:

"Sam and I go back in the theater, the Goodman Theatre. We worked together even before that, at the Negro Ensemble Company. We did a pretty good play called The Soldier's Play that became a great movie, A Soldier's Story. Wasn't as good as it would've been had Sam been in it, but that's for another day."

Both Actors Were Beside Themselves With Joy 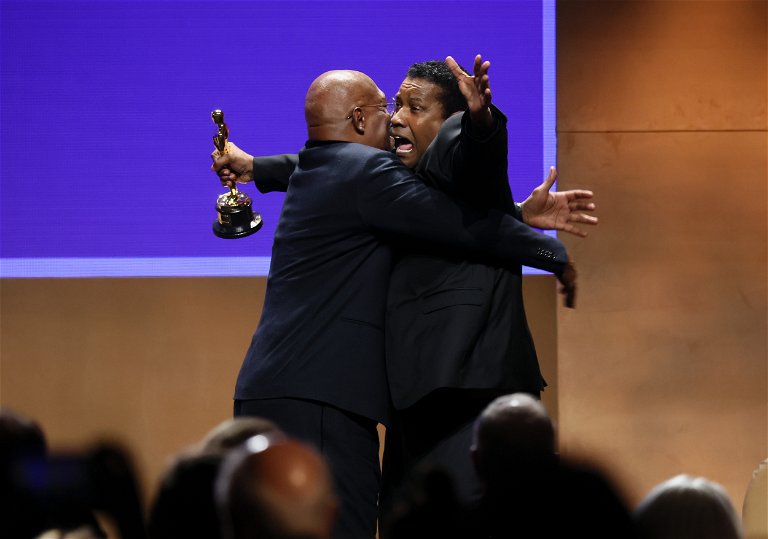 Even though Jackson was a little modest when talking about what he and Denzel had attained as actors, it was clear that the pair was quite excited with the moment they were sharing. This is a huge once-in-a-lifetime career milestone for Jackson.

All Jackson had to say of their friendship, and their careers was:

"We've come a long way and done a lot of things."

Jackson also mentioned that when large roles came his way, he did as much as possible to be the best he could ever be.

According to Jackson, his wife and daughter are his "harshest critics and biggest fans." He also took time to recognize all those who have ever purchased a ticket to his films.

He said he considered it an honor and a pleasure to entertain his fans.

Jackson said he went looking to entertain audiences how Hollywood had entertained him. His goal was to make them forget their lives for a couple of hours and be awed, excited, and thrilled in a room where make-believe lives.