Though Nusr-Et steakhouse may benefit from its celebrity chef's colossal social media presence, it has been ranked as one of the worst restaurants in London.

Despite notorious Turkish restaurateur Nusret Gökçe (Salt Bae) being an internet sensation, not even his fame can save the reputation of this eatery. 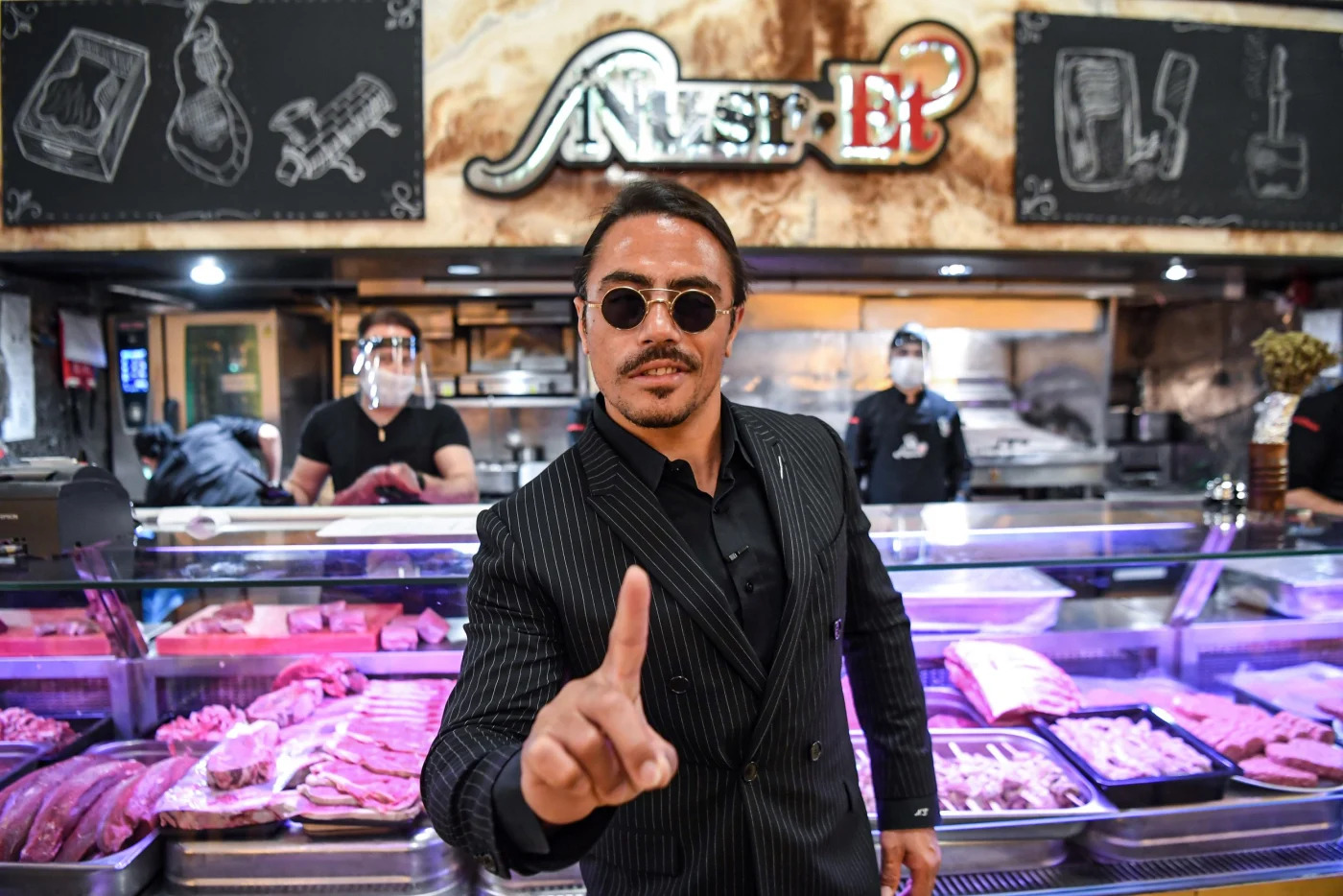 Although the restaurant is described on its website as an "internationally acclaimed destination, serving celebrity clientele," it's been ranked in the bottom one percent of the UK's top restaurants.

The infamous restaurant has also been hit with a wave of "savage" reviews online, where it's ranked 260th best steakhouse in London, only one place above the worst.

Less than a year after its launch, the steakhouse was rated 16,970 out of 17,542 listings of the best places to eat, as per the New Zealand Herald.

Well, we understand the average online review can usually be attributed to a keyboard warrior, but we can't ignore hundreds of bad reviews from its recent customers. 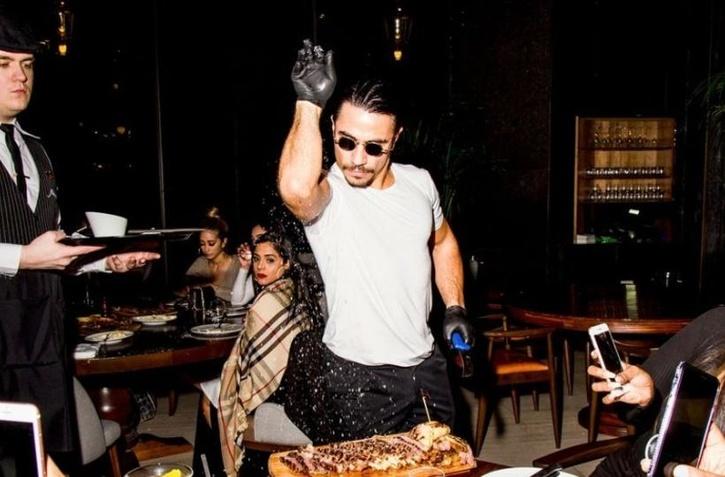 Many have complained about its poor service, some even saying its foods contain too much salt.

Others have also pointed out that the food in the restaurant was below average and nothing worth the hype.

In between the most recent reviews, there was one that said:

"Nothing from another world. Too much salt and I had tried better meat for less price."

"People, these are becoming more ridiculous and superficial."

"The waiters were annoying and unprofessional. The food was cold and way overvalued. Can't recommend anyone to go there." 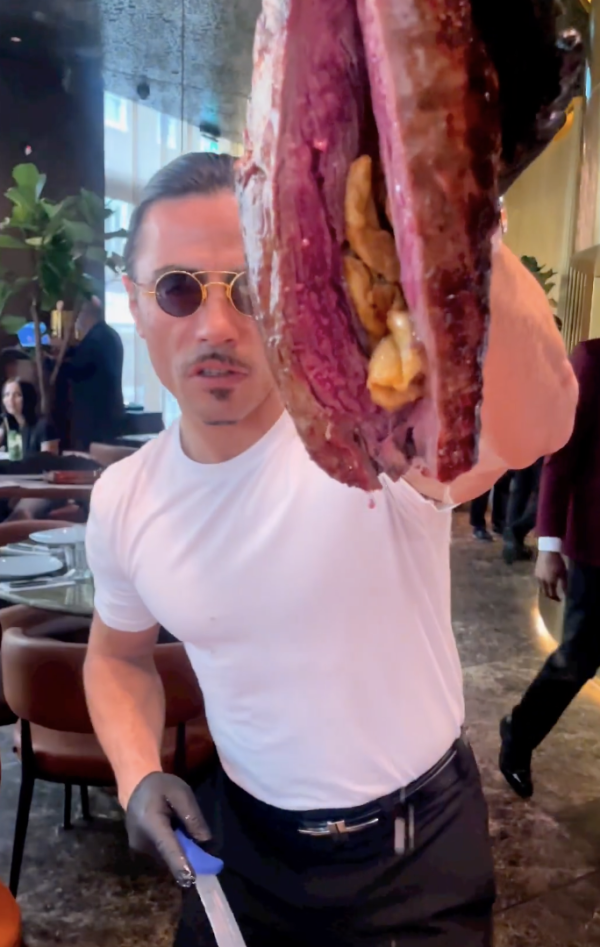 "Only a fool would eat at a place like this, or maybe a wannabe influencer."

"This is a fad shop with a guy riding a following of those who like watching him play with meat.

"He is not a chef, nor does his restaurant offer anything that exceeds expected and basic qualities of the food which is served."

While another disappointed customer wrote:

"To my disappointment, it was truly the worst meat I had in my life!!" 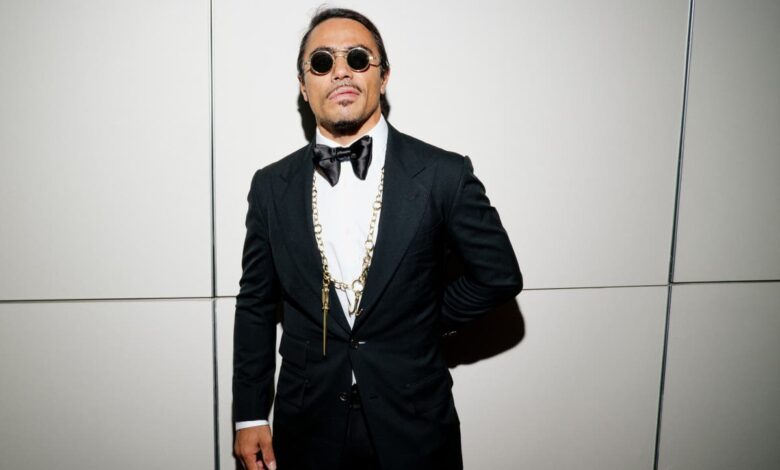 The bad reviews don't just stop at the food.

Visitors to the restaurant have also described the attitude of the staff as "short and blunt."

Nusr-Et steakhouse became an internet sensation in 2017 when a video of its Turkish chef's food seasoning technique went viral.

How To Eat Vegetables When You Hate Them