Though wet nursing is no longer common practice in many countries, it is still a great way to give a part of you to a baby in need. 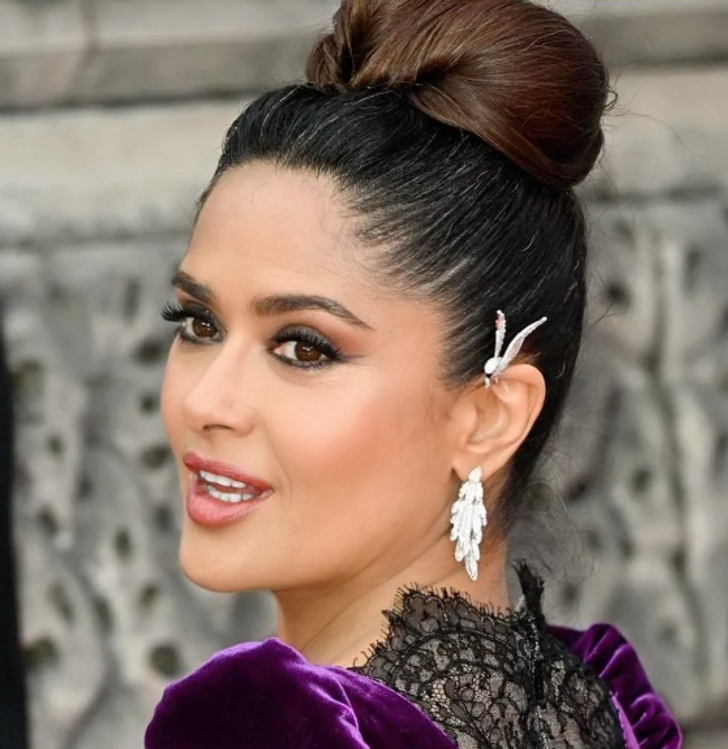 Salma was on a humanitarian mission in Sierra Leone in September 2008. The star, who received a Danny Kaye Leadership Award for her work, explained how she helped a young mom and her baby.

"This 15-year-old girl is sobbing and shaking with a newborn baby, and she said, 'Please help me. I need milk.'"

Hayek Pinault, who had a one-year-old daughter at the time, said:

"We had so many things, but we didn't have milk, except I remembered that I had milk because I was weening my daughter. I just weened my daughter from breastfeeding not long ago, and I said, 'I got milk.….' I sat down, and I breastfed this baby." 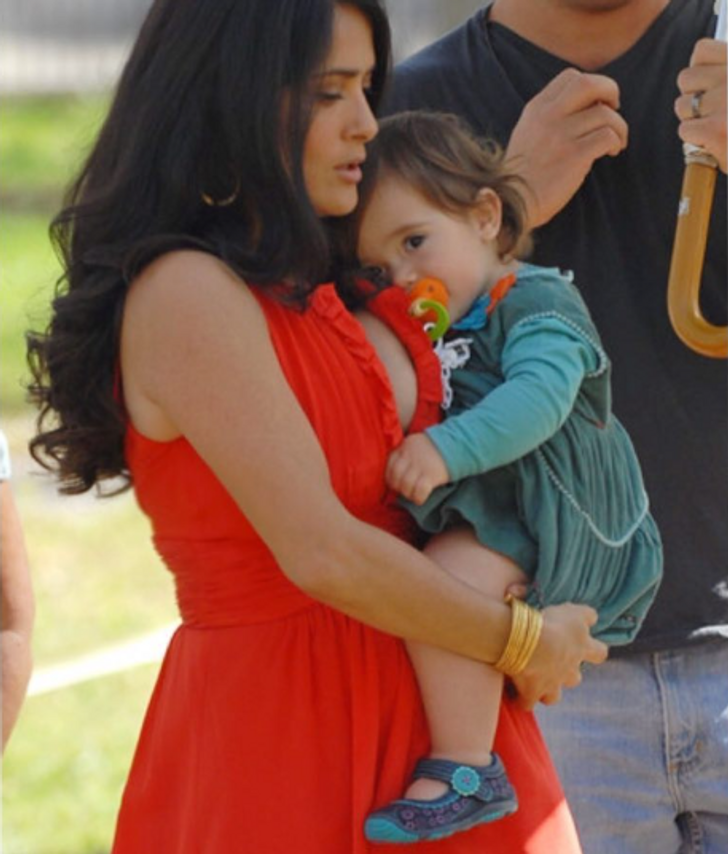 The Mexican superstar felt a pinch of disloyalty to her daughter but then changed her perception:

"I actually think my baby would be very proud to be able to share her milk."

The mom of one added that making her daughter generous and caring would be the best gift she could give her. 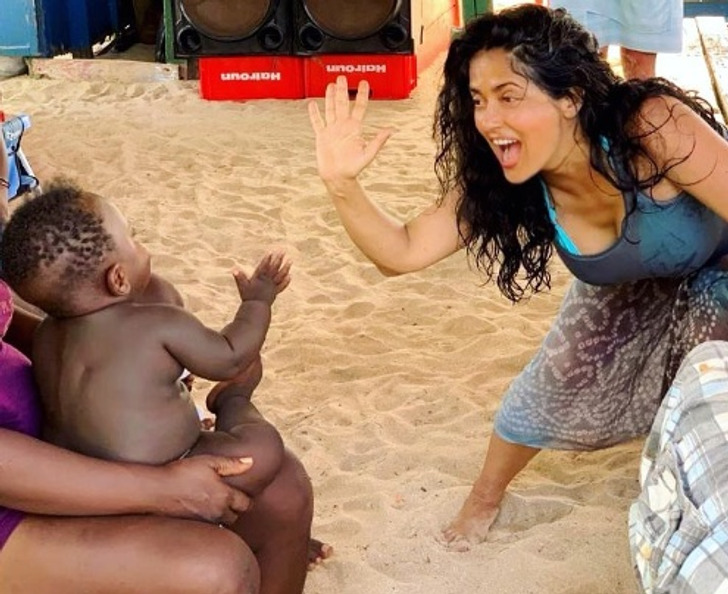 Though we don't hear many celebrities being so selfless, for Salma, it is part of her culture.

Her great-grandmother breastfed a stranger's baby in a Mexican village. The baby wouldn't stop crying, but Salma's great-grandma knew it was hungry.

For Salma, this random act of kindness was also a way to break the stigma regarding breastfeeding.

At first, she was hesitant about sharing her story because she did not want it to be used for PR. But the actress saw how it could change perspective and help women stop feeling ashamed of their bodies and postpartum changes.

It is not controversial, though we don't hear about it today as much thanks to formulas. However, wet nursing is a reason many of our ancestors survived.