Salma Hayek was praised by her fans for her appearance at the Golden Globe awards, with many describing her as looking like a "goddess."

The well-known Hollywood figure made an appearance at the high-profile event in Beverly Hills, California on Tuesday (January 10) where she was photographed on the red carpet looking stunningly beautiful.

The actress from House of Gucci, wore a stunning low-cut Gucci dress encrusted with diamonds and flowing down to the floor as she walked down the red carpet with her co-star Harvey Guillen.

On Monday (January 9), Salma Hayek, 56, was announced as one of the presenters for the Golden Globe awards. At the ceremony, Salma, who was also a contender for best dressed along with Margot Robbie, shone brightly as she walked down the red carpet. 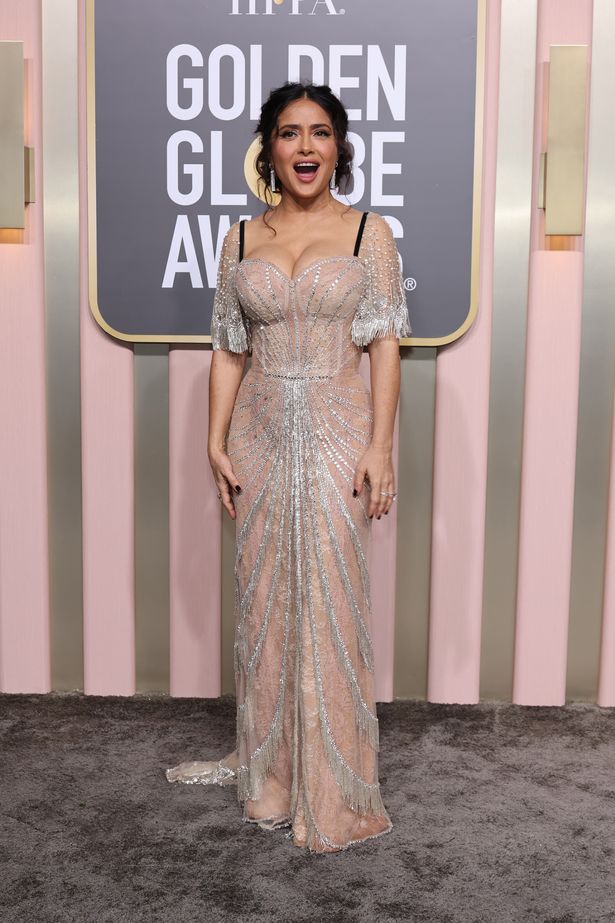 The renowned actress finished off her look with diamond rings as she posed with Harvey Guillen, her co-star in the animated film Puss In Boots: The Last Wish.

Salma Hayek reprises her role as Kitty Softpaws in the critically acclaimed animated movie, which was released in December and has reportedly grossed hundreds of millions of dollars worldwide.

Following her appearance on the red carpet, her fans took to Twitter to share their reactions to her stunning dress, with one even calling her a "goddess."

A flustered fan tweeted: "Has to be said that Salma Hayek is looking like a goddess in that gold dress." 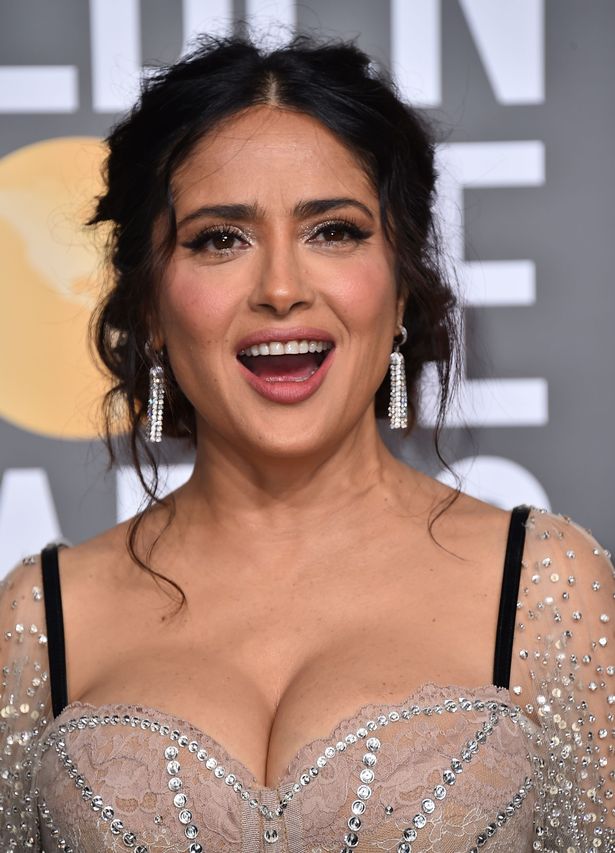 Another fan commented: "Salma Hayek, is that you, though? cheeky," while a third chimed in with: "Salma Hayek is that Hollywood actress. Beautiful as always."

Salma Hayek's next appearance on the big screen will be in Magic Mike's Last Dance, set to be released in cinemas on February 10.

She is also featured in Angelina Jolie's next directorial project, Without Blood, which is currently in post-production stage. 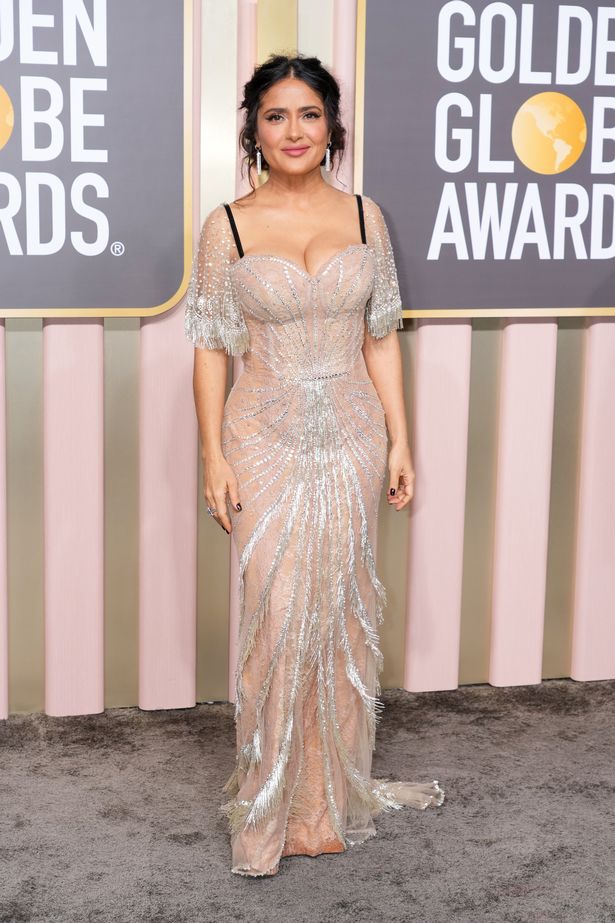 In addition, many A-list celebrities were seen walking on the red carpet wearing various luxurious attire during the Golden Globe awards.

Heidi Klum drew attention to herself as she walked on the red carpet in a striking outfit, featuring a mini sequin dress with a purple feather boa accent.

Actress Margot Robbie, known for her role as Barbie, chose a lovely pink gown showing off her slender figure in a transparent halterneck sequinned gown by Chanel.