Deadpool 3 is currently in the works and will go in a "completely different direction" than the films before, Ryan Reynolds confirms.

Reynolds has been playing in the superhero films for almost a decade, but it was not until the Merc with a Mouth solo movie in 2016 when he got to put his personal stamp on the fast-healing, foul-mouthed superhero with a heart of gold.

Since then, he has reprised the role in Deadpool 2 and Once Upon a Deadpool, a PG-13 recut of the Deadpool sequel with additional footage.

Following the Deadpool 2 hit at the box office, fans started demanding a third installment of the movies, wondering what will happen to the Merc with a Mouth.

But it has not been simple for the creators, considering that Disney recently acquired FOX, a franchise that led to speculations of whether Deadpool will return in the future.

The good news is that the film is officially set to return, but no confirmed release date has been provided. Though Reynolds explained that working on the movies can be a slow process, so we got to wait patiently.

Deadpool is Among the Most Popular Superhero Films

The foul-mouthed character, whose real name is Wade Wilson, appeared for the first time in The New Mutants Marvel comics in the 1990s. He acquired superhuman abilities that allowed him to regenerate and heal quickly, even after deadly injuries.

Popularly known as the "Merc with a Mouth," Deadpool has a tendency to talk too much and crack jokes more than doing the superhero job of saving the world.

And his unique humor has garnered him an enormous fanbase.

Deadpool Got His Dedicated Movie in 2016

The movie talks about the origin story of a former Special Forces operative who turned into a wisecracking mercenary. In attempts to cure his cancer through a rogue experiment, he was left disfigured but with extraordinary healing powers.

And the Film was a Box Office Smash Hit

Deadpool achieved significant financial success, grossing a whopping $783.1 million at the box office, and it earned several top awards. It's no surprise it got a sequel.

Deadpool 2 was picked up, and it garnered equal success as the original film, racking eye-watering $785 million in revenue. And fans have been demanding the third installment. 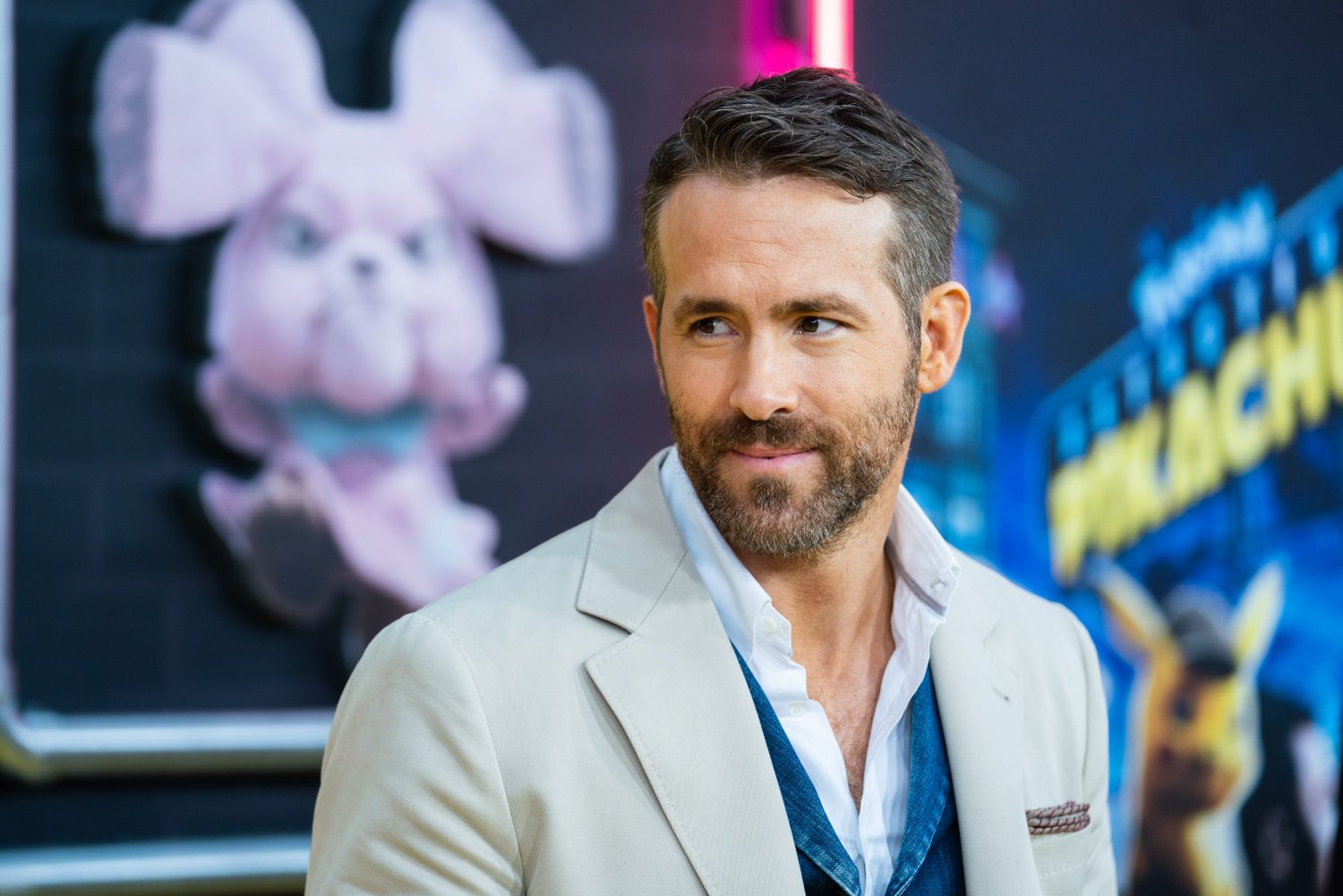 Deadpool 3 is Already in the Works

Confirming Deadpool 3 will return as an R-rated, co-creator Paul Wernick revealed that Marvel had already given permission for the continuation of the film.

"Marvel has promised to continue to let us play in the R-rated Deadpool universe, and the hope is that they will also let us veer into the MCU a little bit as well and play in that sandbox."

Now, Ryan Reynolds has also dropped a significant hint for Deadpool 3, where he'll reprise his role in the third movie.

According to Paul Wernick, they're preparing for a new movie and are just waiting for the green light.

"We're just waiting for the word from on high."

"There's a lot to be sorted out, like how Deadpool fits into the Marvel Universe with the other characters of the MCU."

"Then it's, do the X-Men get in there at some point? Fantastic Four? There's a lot to be sorted out, and I think we're all getting a much-needed rest from Deadpool – Ryan and us and everybody."