Ryan Reynolds has started his preparations to once again put on the costume as everyone's infamous hero.

Deadpool 3 is in pre-production, and coach Don Saladino shared on Instagram that the star of the movie started the training.

Though the movie was not part of the Multiverse Saga revealed by Marvel Studios at San Diego Comic-Con in July, the third Deadpool film has been in the works for years.

At this point, we know that Shawn Levy will direct the movie, and we hope that he will follow in the success of the first one, directed by Tim Miller, and Deadpool 2, directed by David Leitch. 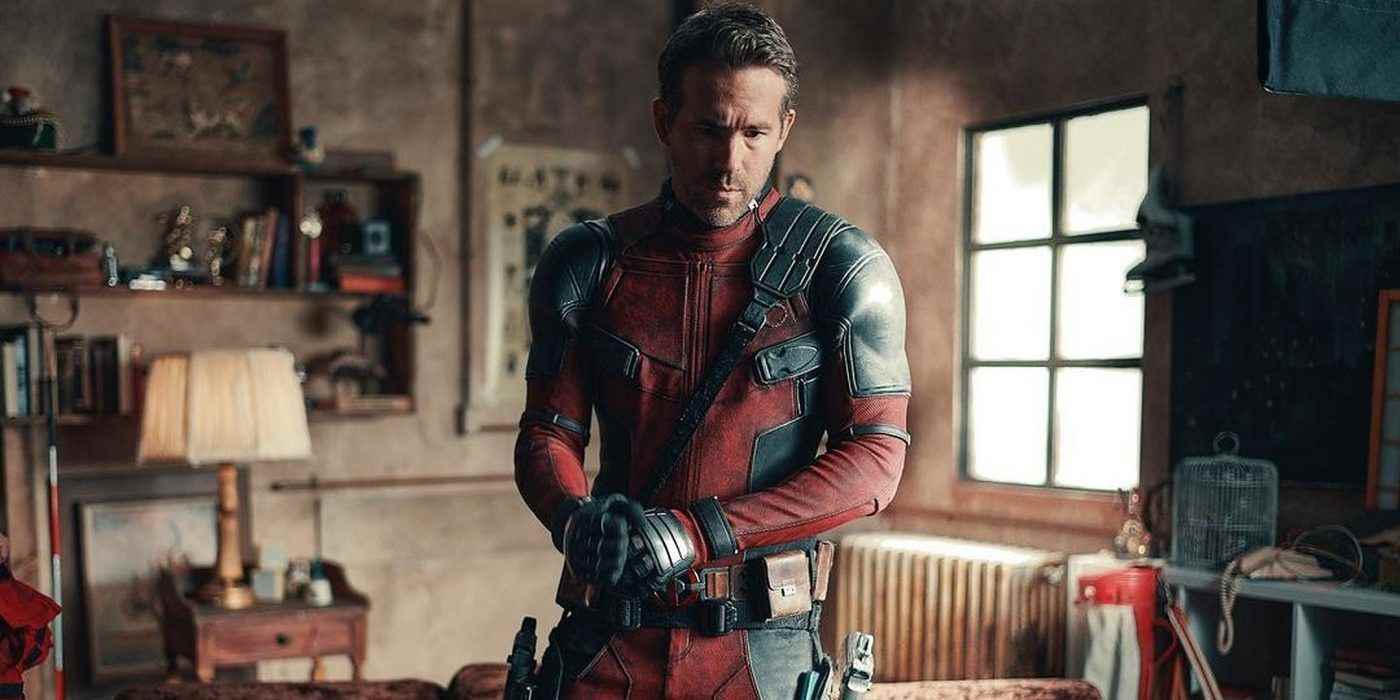 During the Marvel Studios Multiverse Saga, Marvel boss Kevin Feige promised there was more to come. He said: 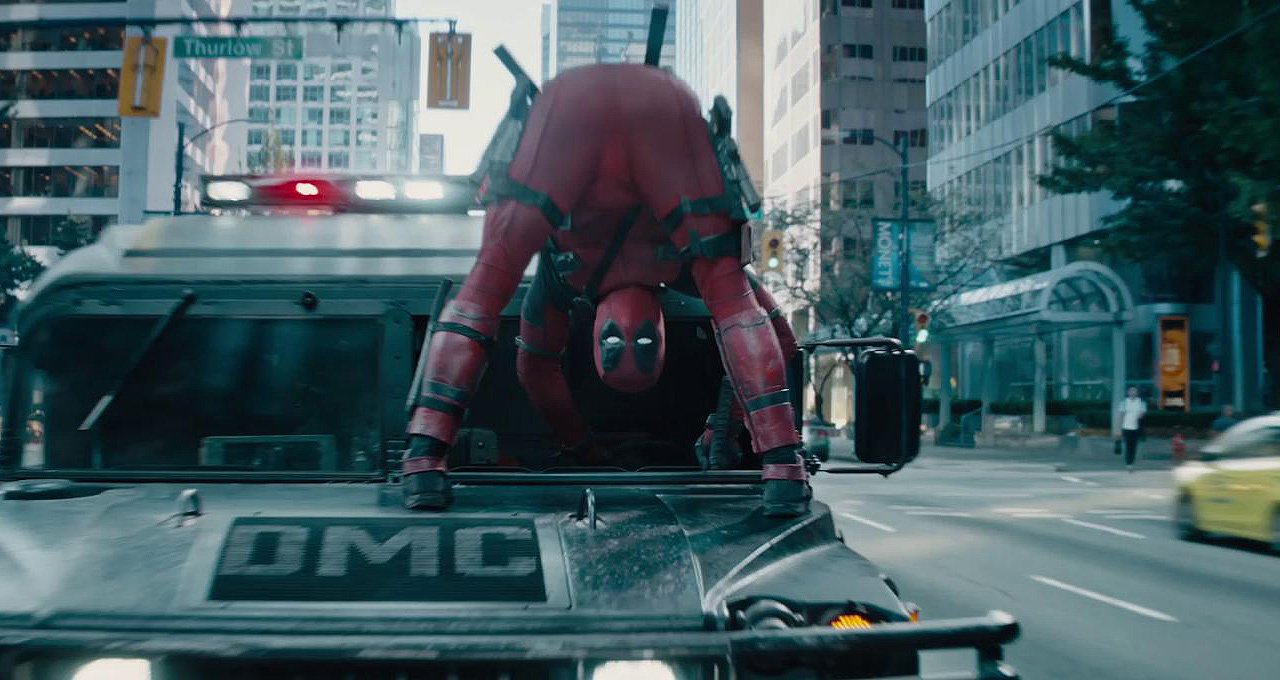 Deadpool 3 seems to belong in the "more to unveil" category.

And while we don't have more official updates or release dates, at least coach Don Saladino shared a small but significant update.

Writers Paul Wernick and Rhett Reese also shared that the movie will not be "Disney-fied." Deadpool 3 will be R-rated, just like the first two, now iconic, films.