Anastastasia Grishman was a 26-year-old Russian model, Tiktoker, and OnlyFans star whose disappearance was reported a week ago.

The young model was stabbed to death in her home in St. Petersburg. Her lifeless body was found in a bathtub. A friend called the police to report that Anastastasia was missing. The police broke into her apartment and discovered her body with several stabbing wounds.

According to reports, the model had six stab wounds in the neck. 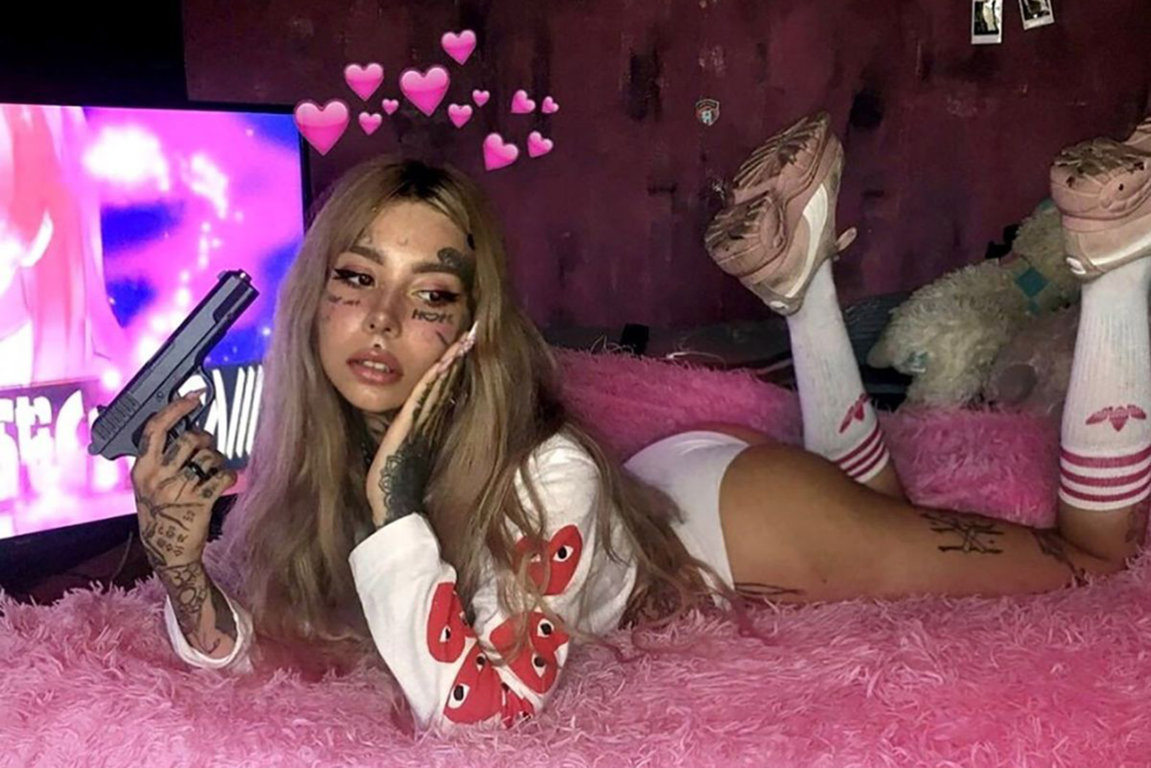 The locals said that the man was arrested and charged with the murder.

Anastasia was born about 1996, and she did not discuss her private life online.

Little is known about Anastasia's background and income. Due to numerous conflicting reports, she earned between $50k to $1 million.

Dmitry Chernyshov confessed to killing Anastasia, though the details remain fuzzy. Dmitry, who is 24, worked with Anastasia and allegedly appeared in some provocative scenes.

The motive for the murder is still unknown, though some claim it was jealousy. No one from Dmitry's side commented on the murder of his girlfriend.

In the media, the murder echoes the death of another TikToker and model, Sania Khan. She was 29 when her ex-husband, Raheel Ahmed, shot her and then killed himself.

This is an ongoing investigation.