Kira Mayer, 24, has been jailed after she got caught for breaching a driving ban and assaulting an officer in Moscow. Mayer also offered her services to the officers, saying "solo or duet." The officers choose option number three: the arrest.

The model had over 150K followers when she got busted, but she closed her social media accounts before her trial. 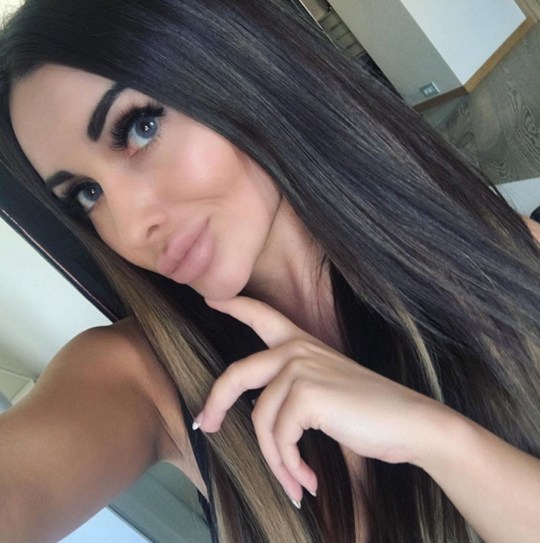 She pleaded guilty to assaulting officers, so we will never know what really happened between the three. However, one of the arresting officers reportedly "declined her offer and detained her." It simply means that there was an offer, and yet, we will never learn all the juicy details.

"I completely agree with the charge brought against me. I repent and apologize to the victim."

"When I'm very worried, I get screwed up. But I am trying to control myself."

According to reports from Russia, Mayer lashed out after being stopped by police, who discovered she had a previous driving ban.

Model on the run

Kira tried to run from the scene of her arrest. 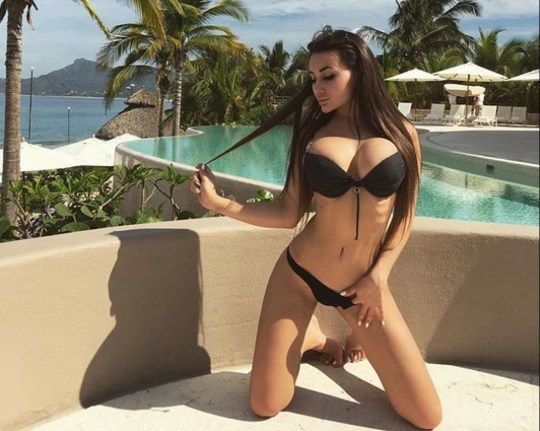 A report at the time of her arrest, citing law enforcement sources, said:

"The traffic policemen informed her that she could not drive her car any longer, and it was a trigger for Kira. She began to shout, she tried to grab her documents from the policemen. She scratched them, kicked them, swore at them, even tried to drive away."

Or at least she pretended to do so.

In one of her last posts before deactivating the account, Kira wrote:

"When I get bored with my happy life, I will marry and suffer like all normal people."

She told The Mirror:

"I am offering to introduce a paid service for delivery from restaurants so that they can bring oysters and fish. I want oysters so badly."

The most spoiled person in prison ever added:

"My bed is made of metal bars. I asked for a normal one with an orthopedic mattress, and they laughed at me."

We smell a reality TV show in Kira's future.