According to intelligence reports, Russia has already gathered 70% of the military personnel and weapons it needs to carry out a full-scale attack on Ukraine.

Thousands of Russian soldiers are located within a short distance of Ukrainian borders. Intelligence reports have indicated that more than two-thirds of the troops necessary to carry out an attack are already in place.

Russia, however, has denied the allegations.

What is confusing is that Russian president, Vladimir Putin, has claimed that "appropriate military-technical measures" would be taken unless the West stops making aggressive relationships between Ukraine and European organizations. The 70% estimate was reported by CNN. It was made by two US officials who are familiar with the situation.

The officials did not say anything about the intelligence they had or how they arrived at the figure. Nonetheless, the situation indicates a continued increase in the number of Russian forces at the border.

According to estimates, tens of thousands of civilians could die in Ukraine if Putin decides to carry out an attack.

The news has gotten a reaction from the White House, with Jake Sullivan, the White House national security advisor, warning out that if a war broke out, Ukraine would pay a hefty human cost.

Sullivan also noted that the strategic cost the attack would cause to Russia would be staggering considering the response efforts the US has put in place.

Right now, it is not clear how much time Russia would need to put together the forces necessary to carry out a full-scale attack. Nonetheless, Sullivan believes that Russia is ready to make a move "any day now." 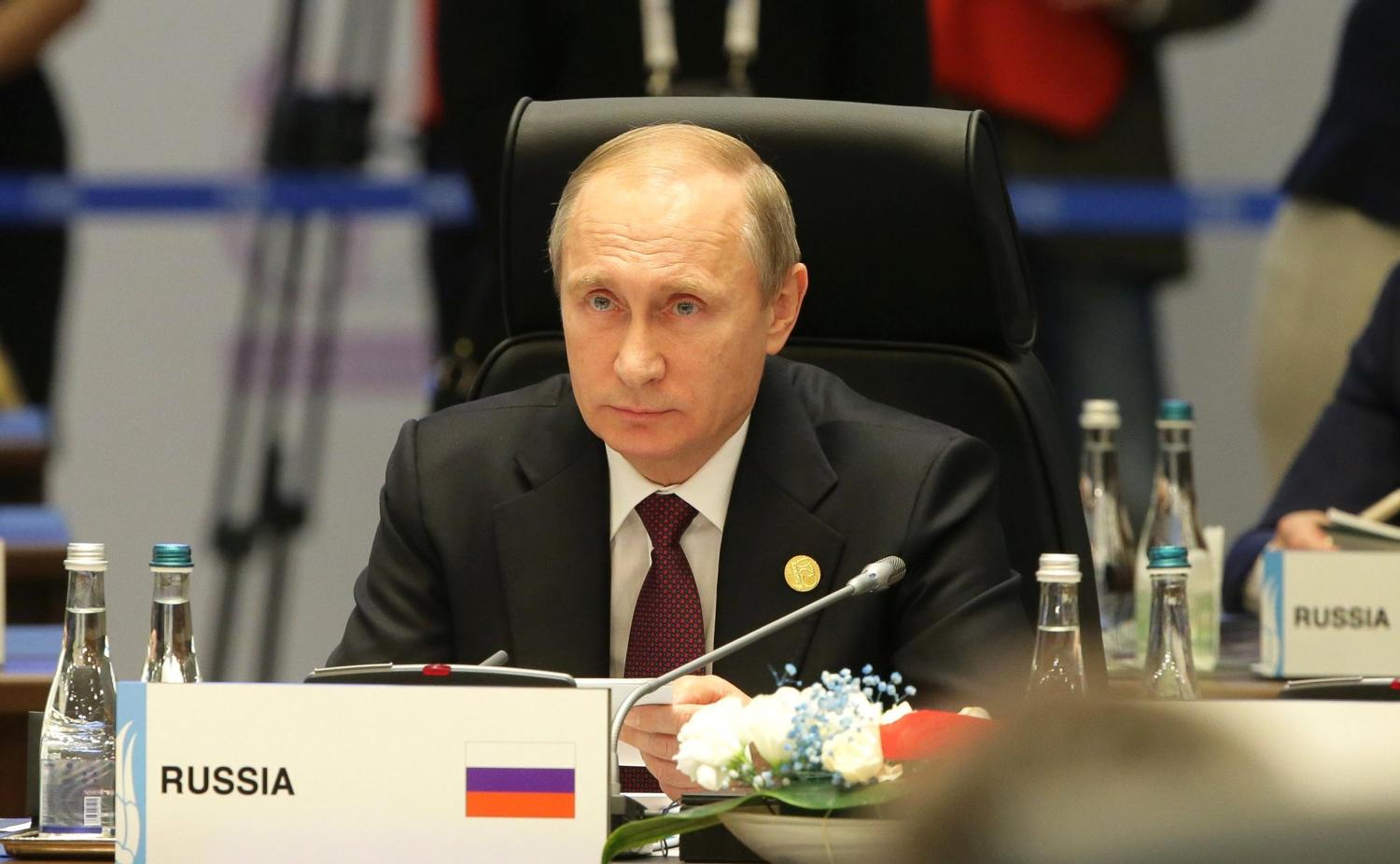 In his statement, Sullivan said that we are already in the window within which Russia could attack Ukraine. He said that it could be days or a couple of weeks before Russia chooses between an attack and a diplomatic solution.

John Kirby, Pentagon press secretary, also admitted that the Russian president was still adding forces, arms, and offensive capabilities. Kirby noted that Russia had not made any indication that it was willing to lower the tension that already exists between the countries.

Only last week, US President Joe Biden allowed the deployment of 3,000 US troops to Poland, Germany, and Romania. This was done to show support to the NATO allied forces, who were overwhelmed by the buildup of Russian forces.

The move, however, is not permanent, and it was reported that the additional troops were not going to fight in Ukraine.

Emmanuel Macron, the French president, hopes that a deal that will help avoid war will be reached soon. Macron plans to talk with Putin in Moscow later in the week.