The court has learned that the former Canterbury star lost 2.5 liters of blood after he slashed himself upon seeing the cheaters in action. 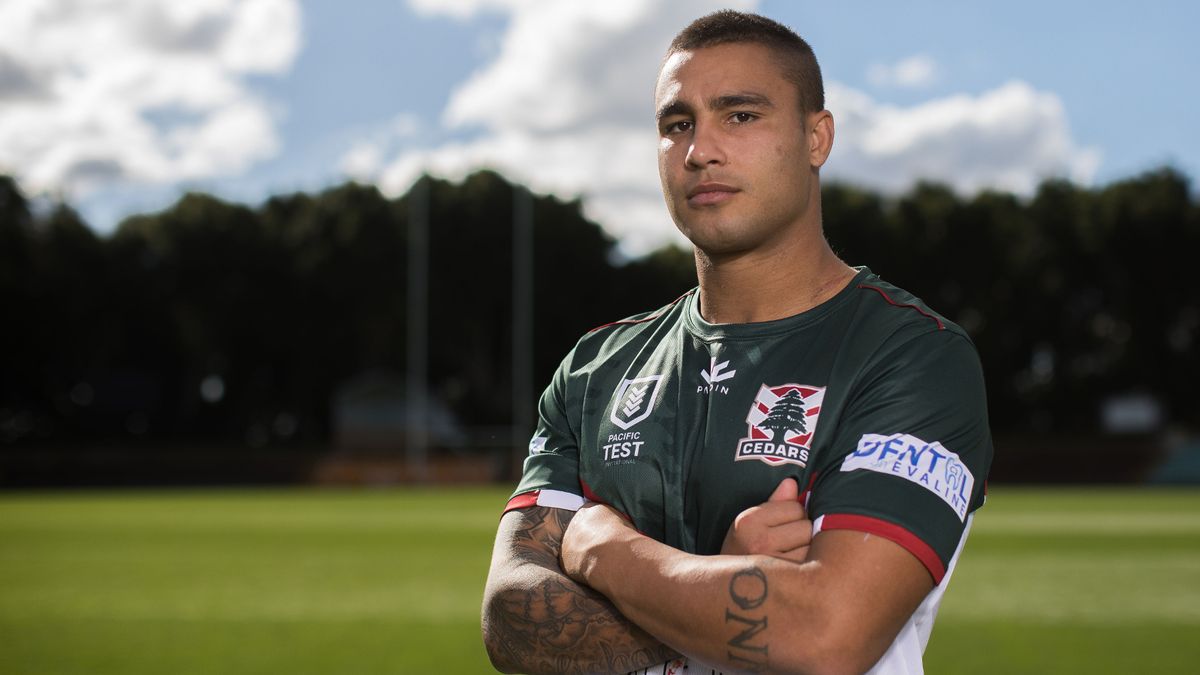 Lichaa was freed from domestic violence charges after his former fiancee, Kara Childerhouse, declined to testify against him.

The 29-year-old rugby player talked about how this incident made him change his life. Upon finding Childerhouse and Elliot, he flew in rage.

Shocked and under the influence of alcohol, he went to the house where he broke the window while shouting, "I'm going to f–king kill her." 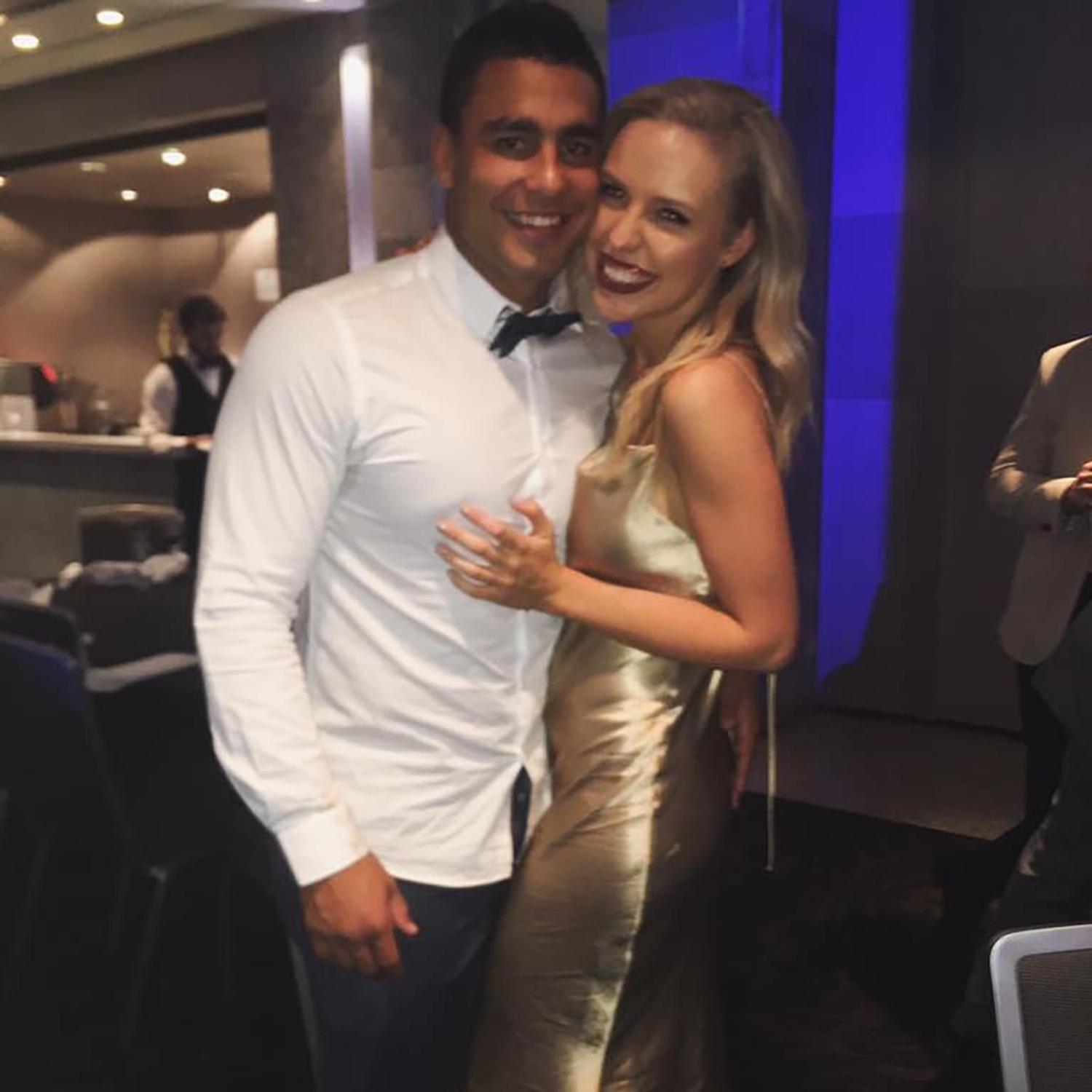 Lichaa was cursing and shouting, and the neighbors called the police. The scene was described by the officers as a "bloodfest," and the rugby star had to go to the hospital before he was taken to the station.

Childerhouse accused him of assault, and he was booked for domestic violence.

"I couldn't get the image of my fiancee performing oral s*x on my best friend out of my mind." 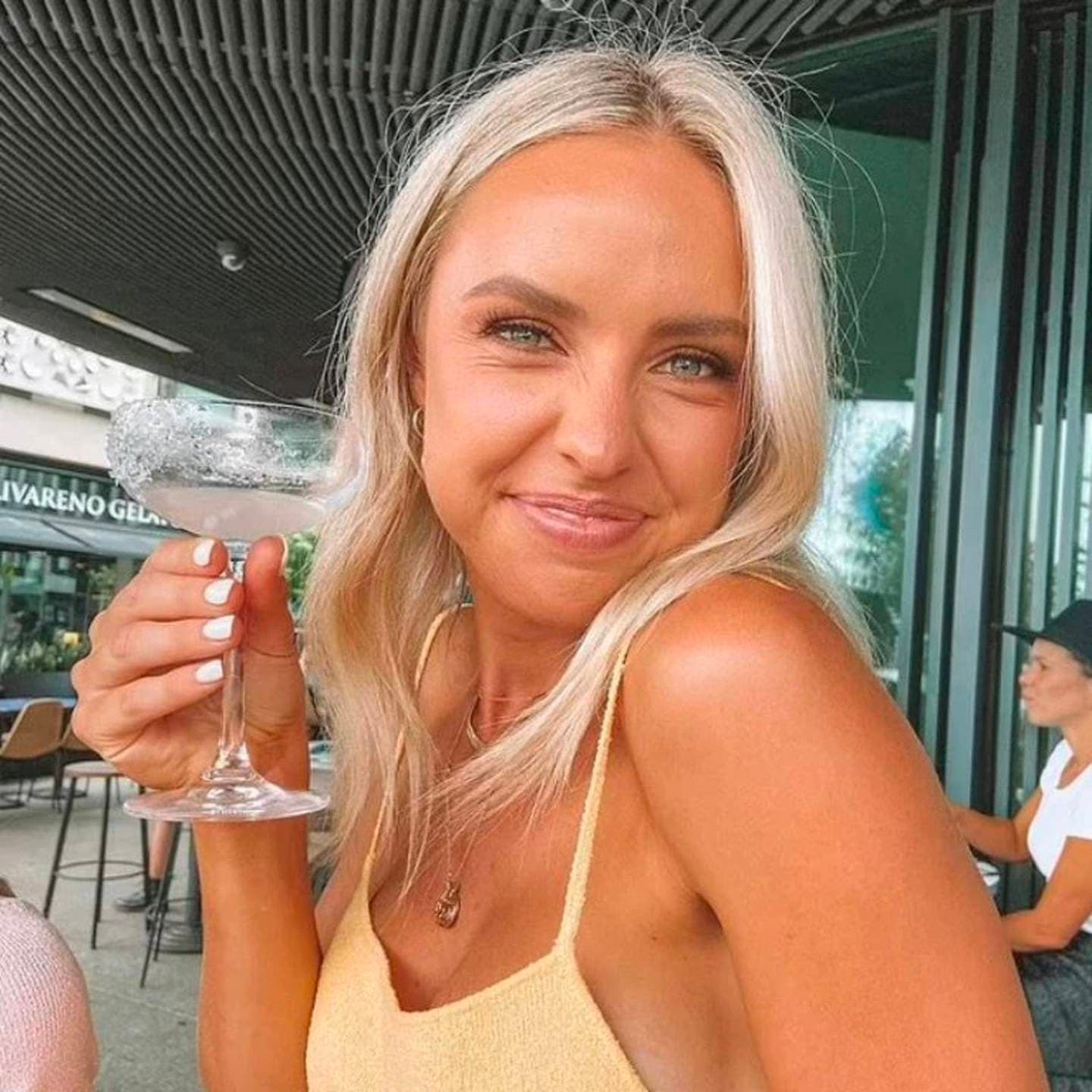 Kara Childerhouse appears to be pregnant, just as her ex-fiance told the court: "I just want to put it all behind me now and move on with my life and happy days ahead."

Elliott told the court they had been drinking for 12 hours and testified that Lichaa did not assault Kara.

Lichaa told the court that this incident had ruined his life, but he did not blame them after counseling.