After sticking his finger up his opponent's buttocks, a rugby player was issued an eight-game ban.

Corey Norman, an Australian player, was captured on camera performing the action during last week's game between Toulouse Olympique and Warrington Wolves.

The former NRL player got engaged in a struggle with Oliver Holmes of Warrington during the UK Super League game.

Throughout the game, the two engaged in several tense confrontations, but the second half saw a significant rise in the level of hostility.

Norman rushed directly for Holmes when he had the ball, only to tackle him to the ground beside his teammate and make an effort to shove his finger up his opponent's buttocks.

The player was given a Grade F charge for "other contrary behavior" by a tribunal this week, which carries a £500 fine and an eight-match ban.

Norman filed a not guilty plea, but the RFL said that the tribunal's chair, Sarah Wright, and two other side members were "absolutely satisfied" that Norman had purposefully put a hand in an opposing player's backside. 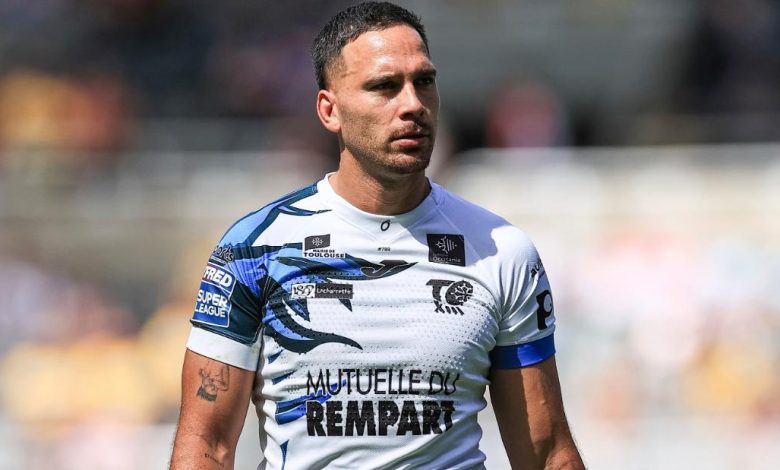 An excerpt from the decision states: "The incident's footage shows Corey Norman purposefully putting his left arm and hand over Oliver Holmes' top and onto his buttocks.

"The footage did not show Oliver Holmes being pushed down by someone grabbing his shorts, as claimed by Corey Norman.

We are completely satisfied that this was a deliberate placing of a hand between the butt cheeks of the opposing player, and we find the charge proved.

The footage captures Corey Norman's hands and fingers placed on the buttocks deliberately. When combined with Holmes's immediate complaint, Danny Walker's response, and Holmes's statement, we have measured regard. 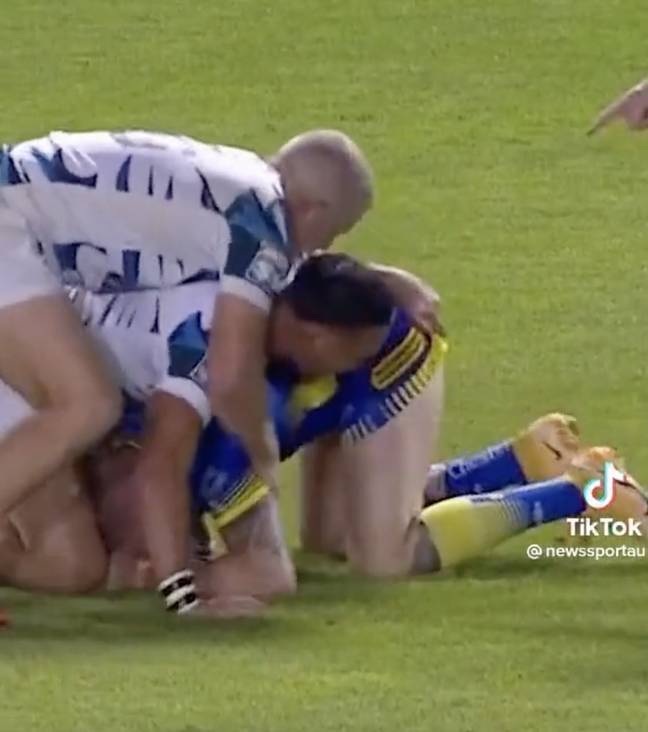 The outcome will undoubtedly be a significant setback for Norman because he will miss the rest of the season as his team fights to stay in the Super League.

Fans have been discussing the incident on social media. One shared a part of the footage with the caption:

"After seeing this Corey Norman bum poke, I only have one question. Why is he grinning in that way?"

Another quipped: "I guess the important question is...

Did Norman cut his fingernails before the game?"

"Gee, I'm hoping Corey initially handed him a drink. "A third made a joke, and a fourth called his act "creepy."