While his trial is suspended as he undergoes a psychiatric evaluation after reports that he could not recognize his lawyer, he faces 12 counts of rape amongst the allegations made against him by victims aged between 15 and 51.

The 69-year-old actor has been detained in prison on $6.6m bail since he was arrested in June 2020. He pleaded not guilty to all the charges. 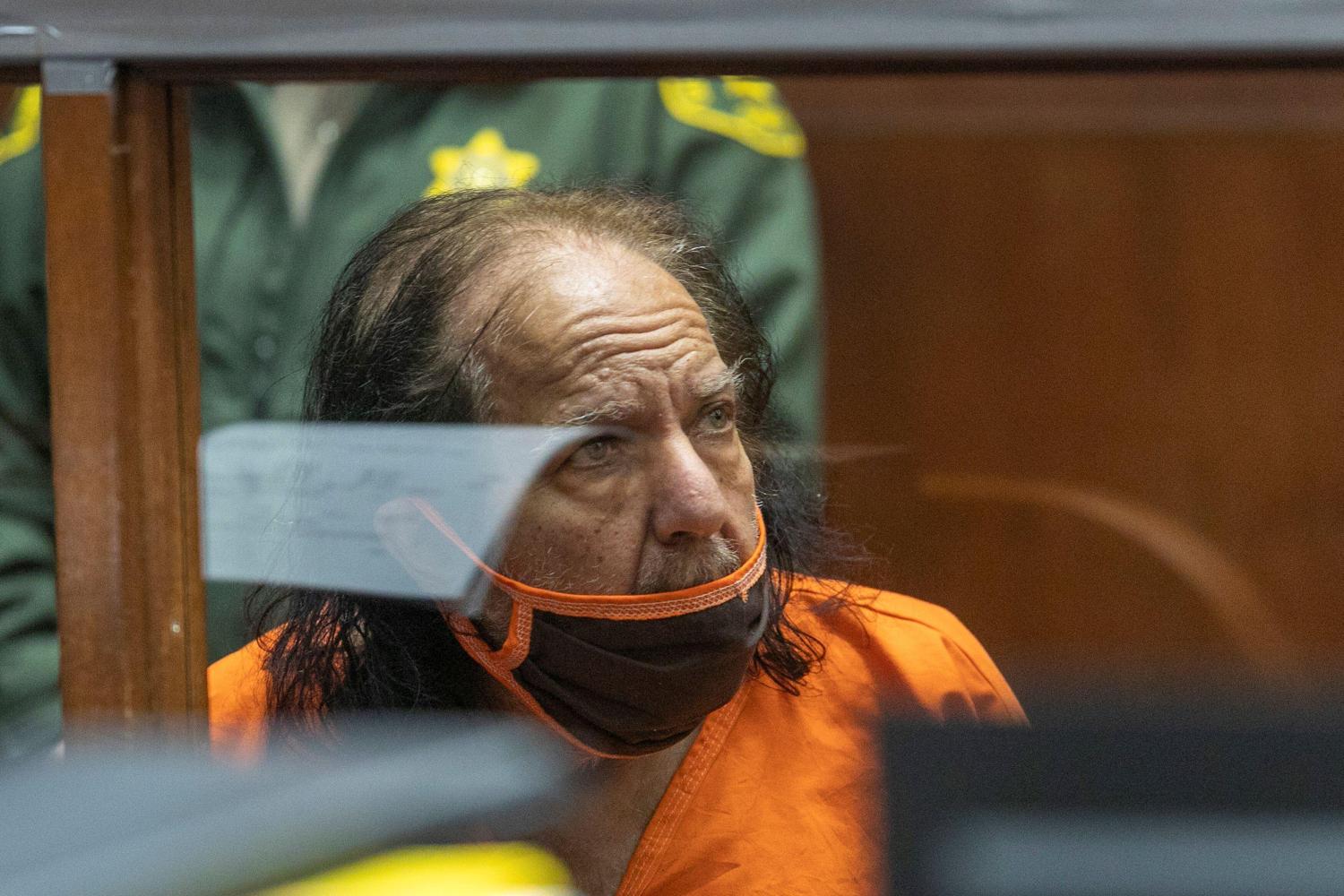 She recounted the first time she noticed his behavior:

"He reaches over to start lifting her dress."

"I woke her up immediately, and we left."

"Had I not been there, I don't know what Ron would have done with her, but I was watching what he was trying to do."

"That was the first time I had seen Ron do something which wasn't grabbing someone's boob at a convention."

"This girl was asleep."

She said she was forced into working with Jeremy because she was a contract model.

However, Jeremy ended up sexually assaulting her at a party back in 2008.

She told the outlet:

"Ron and I are not there as a sexual date."

"I am literally there to take pictures because he doesn't go anywhere by himself."

"It is this night where I am now sexually assaulted by Ron."

"Somebody's hand comes right up behind me ... and I am shocked because I am not used to having that happen."

"It is Ron. I am yelling at him, I probably hit him off me."

The assault, which Evans claims took place in public with people watching, left her "embarrassed and mortified."

"Ron is a sociopath. Ron doesn't understand what he does to people, that he hurts them."

"Ron thinks it is his right."

"People encouraged the behavior. They thought it was okay. They allowed it."

"He is treated that way everywhere he goes."

Another one of Jeremy's victims, Lianne Young, claims the former pornography mogul raped her at an industry party.

Like Evans, he did this in front of other people.

"I just felt myself being pushed over the table."

"It was what feels like five hours, but it was about five seconds."

"I managed to get him off. I turned around, and I slapped him around the face."

Young added that the incident left her "angry" and "dazed."

"There was no expression, and then he just wandered off into the crowd."

"It was almost like a ghost had wandered back into the crowd."

"He is a sociopath and a psychopath."

"He has no emotion, and he has no guilt."

Young went on to say that she doesn't believe Jeremy can stand trial. However, she disagrees with the postponement as she wants justice.

"It absolutely tears me inside that it has been left so long that he is probably just going to be put in a mental institute for the rest of his life."