The actors of the Academy Award-winning film 1968 Romeo and Juliet are filing a lawsuit against Paramount Pictures for alleged sexual abuse, over a scene in which they were depicted in the nude while they were still teenagers during the filming. 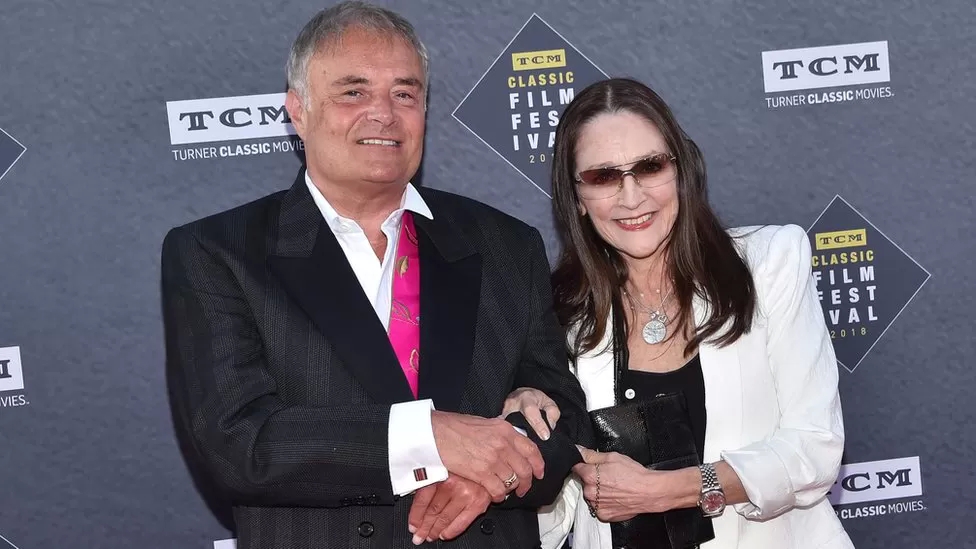 This concerns the nude scene that was filmed when they were both teenagers during the production of the movie, which is an adaptation of William Shakespeare's play.

In the legal complaint, the actors Leonard Whiting and Olivia Hussey, now in their seventies, have stated that the director Franco Zeffirelli had led them to do nude scenes despite giving previous guarantees that they would not have to. They are seeking compensation from Paramount Pictures for the alleged sexual abuse. 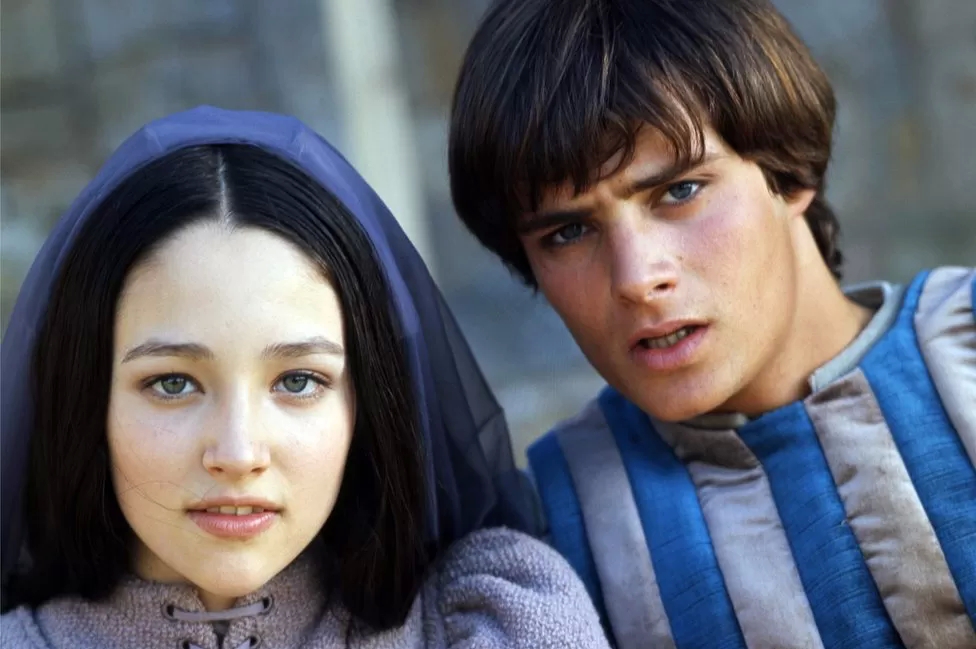 The complaint was filed just before the expiration of a crucial deadline. A California statute that temporarily lifted the limitation period for older claims of child sexual abuse ended as the year 2022 came to a close. This means that individuals who are over 40 years old could no longer file lawsuits for child sexual abuse in the year 2023.

In the legal action, Leonard Whiting and Olivia Hussey are seeking damages for more than $500 million. The claim is based on the suffering they have experienced as a result of the alleged abuse and the revenue generated by the film since its release. 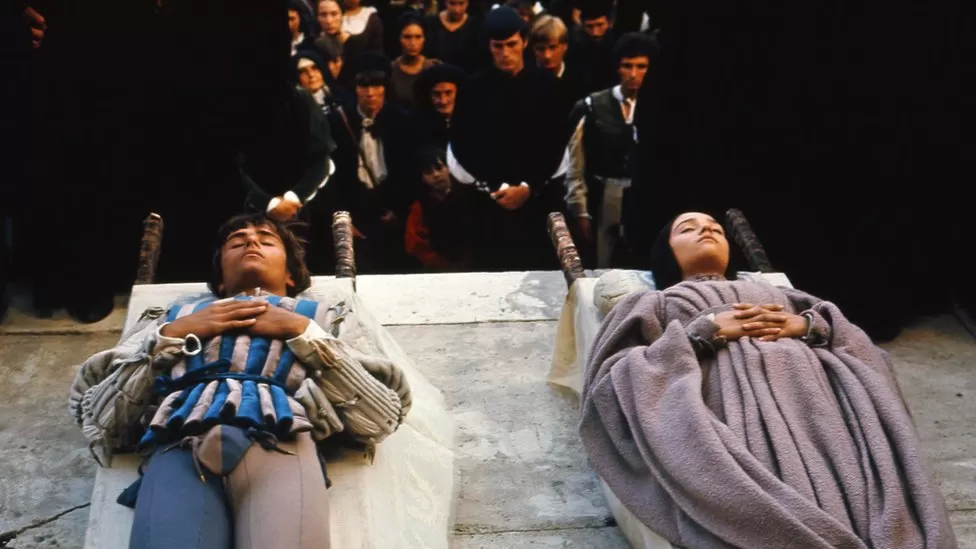 In the final cut of the film, Leonard Whiting's bare buttocks and Olivia Hussey's bare breasts were briefly visible in the bedroom scene, which the actors claim was not as per the initial understanding and caused them emotional and mental harm. 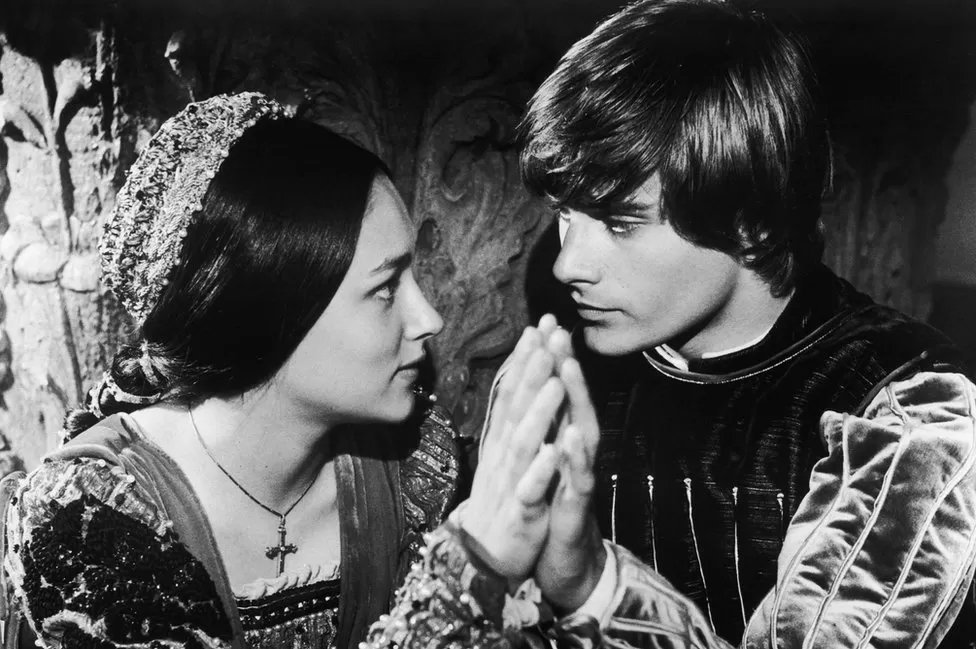 The legal complaint states that Paramount Pictures violated California and federal laws prohibiting indecency and the exploitation of children.

"Defendants were dishonest and secretly filmed the nude or partially nude minor children without their knowledge, in violation of the state and federal laws regulating said child sexual abuse and exploitation," the filing states.

"Plaintiffs have suffered and will continue to suffer physical pain and mental pain along with extreme and severe mental anguish and emotional distress."

"What they were told and what went on were two different things," said Tony Marinozzi, who is a business manager for both actors.

"They trusted Franco. At 16, as actors, they took his lead that he would not violate the trust they had. Franco was their friend, and frankly, at 16, what do they do? There are no options. There was no #MeToo."

In a 2018 interview with Variety, Olivia Hussey expressed support for the controversial nude scene that was depicted in the movie.

"Nobody my age had done that before," she said, adding that Zeffirelli shot it tastefully. "It was needed for the film.

"In a different 2018 interview with Fox News, Olivia Hussey mentioned that the nude scene was considered "taboo" in America, but it was a common practice in European films of the period.