Romantic books and novels have always been a hit when setting some serious 'Relationship Goals.' The wordplay and expressions are incomparable, no doubt. Romantic Hollywood movies on Netflix, sometimes a romantic film does more magic than anything else. The emotions and feelings of watching it with your partner make that very moment an unforgettable one. When you see the two lead actors, you put yourselves in their shoes and go with the flow. That is the moment you fall for each other all over again. And, this is not something you can get while reading a book.

Hollywood has given us some impeccable works of art when it comes to beautiful romantic movies. People are spending their quarantine period with their partners doing Netflix and Chill. Movie dates are a frequent affair at home now. So, what if we share some of the best Romantic Hollywood movies on Netflix that you might have missed out on? Also, you will get a chance to work a little harder to make your relationship a 'relationship goal' in all this time! 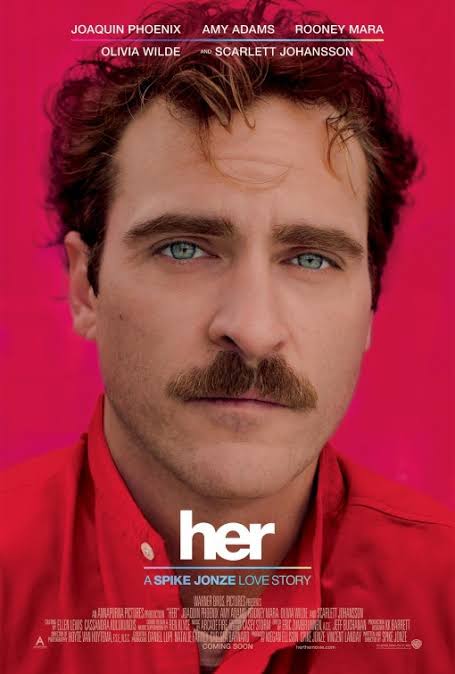 Her is one of the best American Sci-fi romantic movies to watch on Netflix. Released in 2013, viewers loved the unrealistic yet charismatic relationship between Theodore (Joaquin Phoenix) and Samantha (Scarlett Johansson). The filmmakers have done outstanding work with the AI-Human relationship, which will keep you on your toes until the very end. You will see a human falling in love with a computer. Moments in the movie will bring some intimacy while you watch together on the weekend. Don't forget to add this one unique romantic movie to your list to watch on Netflix. 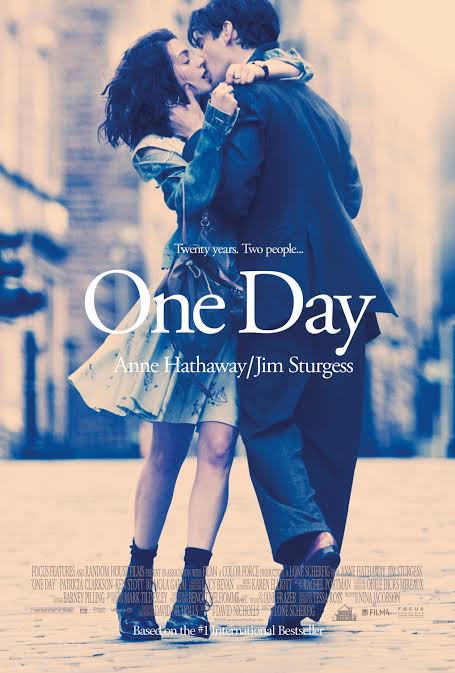 If you want to watch a beautiful romantic movie on Netflix, then One Day is that film. It will take you on a journey loaded with smiles and tears and love for life. There will be times in this film where you will feel an urge to reach into the story and tell the characters, especially Dexter, about what they should be doing. But then you will end up wanting to hug them both when they're in pain. This is how romantic relationships in movies should be redefined. 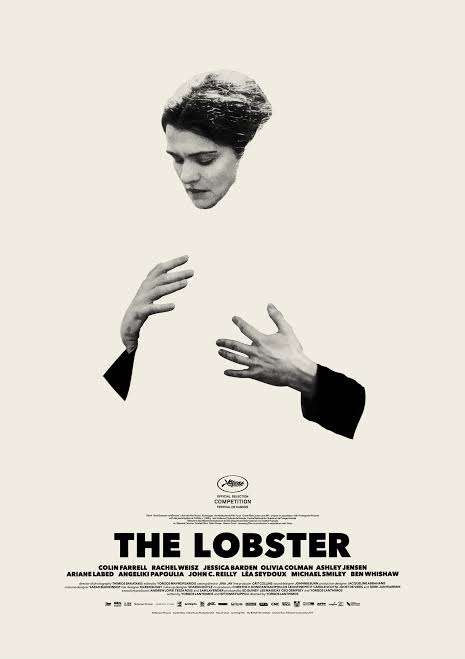 The storyline witnesses the excessive dilemma of the people stuck in it. These people hope to find a partner to get out of the system. This romantic Netflix movie delivers a beautiful message to nourish a life partner's urge and stand by them till the end. It shows the real meaning of soul-mates. 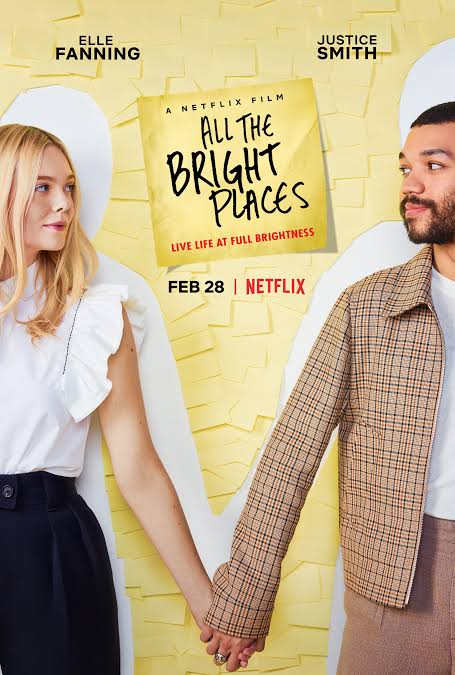 It is a film about two teens, Violet Markey and Theodore Finch, who fell in love to fill the space when they lost a loved one. This Netflix rom-com cinema on Netflix delivers the same old-school love we always crave. They came together as they struggled with the mental and physical wounds of their experiences. They helped each other in overcoming the difficult journey of life. 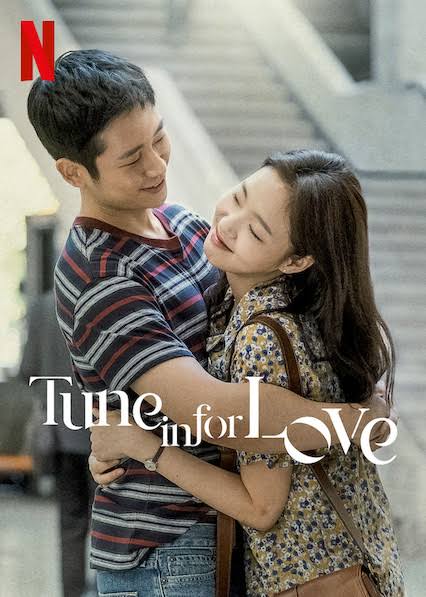 Romantic movies usually have a fixed trajectory that they follow. No matter how brilliant the chemistry between the lead actors is, the interest of the viewers is not captured. This film was especially fascinating because of the absence of the standard happy ending in the description and the teaser. Perhaps that's what's important in the future for people who are in love or who may fall in love: confusion! 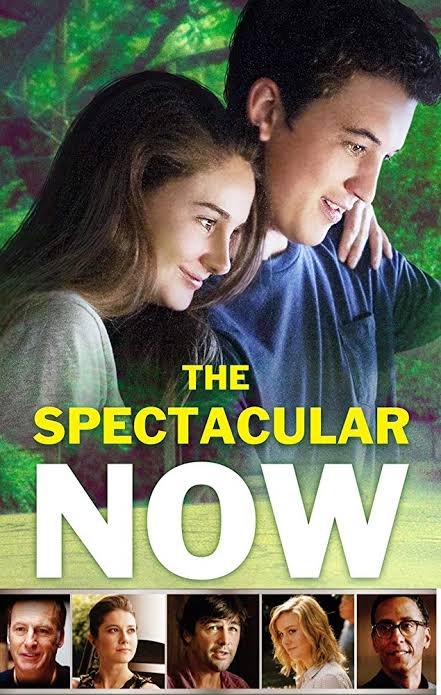 This romantic film of 2013 on Netflix does not seek to teach life lessons directly to its viewers. It rather does the same indirectly by offering finer details that provoke a lot of thought. It is not the responsibility of the film to condemn its characters' morality or to create a fairytale for its audience. It tells an uncensored tale of a radically troubled soul rooted in reality and what love looks like to them. This Netflix romance can change your perspective towards romantic relationships when you finish watching it. 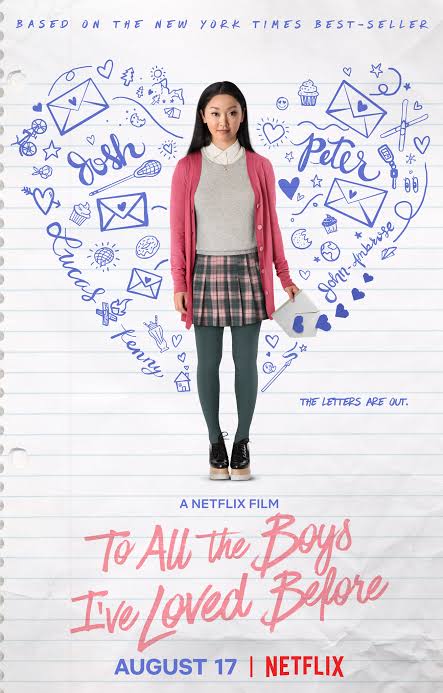 This Netflix original film is a tale about Lara Jean. She writes love letters to all the guys she has loved since childhood. Owing to the 'not-so-cruel' twist of fate, Jean's letters have been leaked. Such love letters give rise to a lot of uncertainty, tears, and disappointment in the story. But at the end of the day, they give us a feeling-good love tale to look forward to. It shows a story about how love can look beautiful even when it is messed up. This romantic movie came up with season 2 and is one of the best romantic movies on Netflix 2020.

Also, check out the most popular movies on Netflix that are trending now.