The new Batman, played by Robert Pattinson, will have a sadistic side. The Batman is closer to its highly anticipated release date than ever before.

While discussing the upcoming film, Pattinson talked about his role as Batman and his famous no-kill rule. It seems that his character will find pleasure in hurting criminals.

"I imagined it that way from the rehearsal of the first fight, I thought it was funnier: something in him just wanted to slit the guy's throat!... I'm sure in this first fight, he manages to convince himself that every guy in front of him is the one who killed his mother (Laughs.) And so that allows him to vent all his rage." 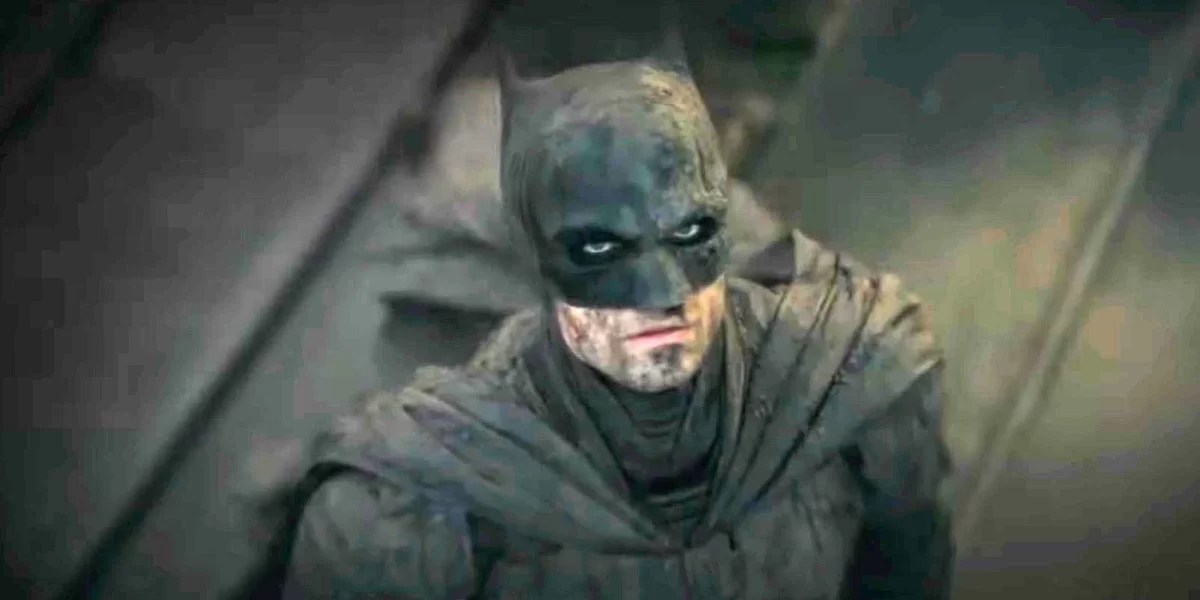 Based on the trailer, Bruce Wayne is seen getting into many intense fights, which demonstrate the superhero's ability to make criminals pay for their crimes.

Pattinson has said before that his character is not a typical hero and that the famous vigilante will be a little more complicated as he tries to control his dark side even as he fights crime.

Despite the film's expected high levels of violence, the movie has a PG-13 rating for violence and disturbing content.

What does this mean for the character's no-kill rule? Given the high level of frustration the new Batman will have, it seems like some villains could pay for their crimes with their lives once they cross paths with the Caped Crusader.

The trait makes sense since the vigilante will be relatively new as BaBatmanwhich means he will have plenty of unprocessed trauma bothering him. He certainly can't be expected to be the calm and methodical Batman who has been a vigilante for years.

Matt Reeves directed the film, and it is set to be released in March 2022. There might be delays due to the coronavirus crisis, but Reeve hopes that the film will be released as planned.

The release date has already been pushed back considerably, but that has not slowed down the film's marketing efforts.