Some internet rumors are floating around that are just too good not to be true. One of the is that allegedly Robert Downer Jr wants Johnny Depp in Sherlock Holmes 3, and we are beyond ecstatic.

FandomWire reported that the Iron Man himself said he "always wanted to work with famous personalities. And big talks are going on about Johnny Depp might come ahead to sign the contract for the movie."

This is not the first time we are hearing about this. Back in 2020, Twitter already made similar speculations. 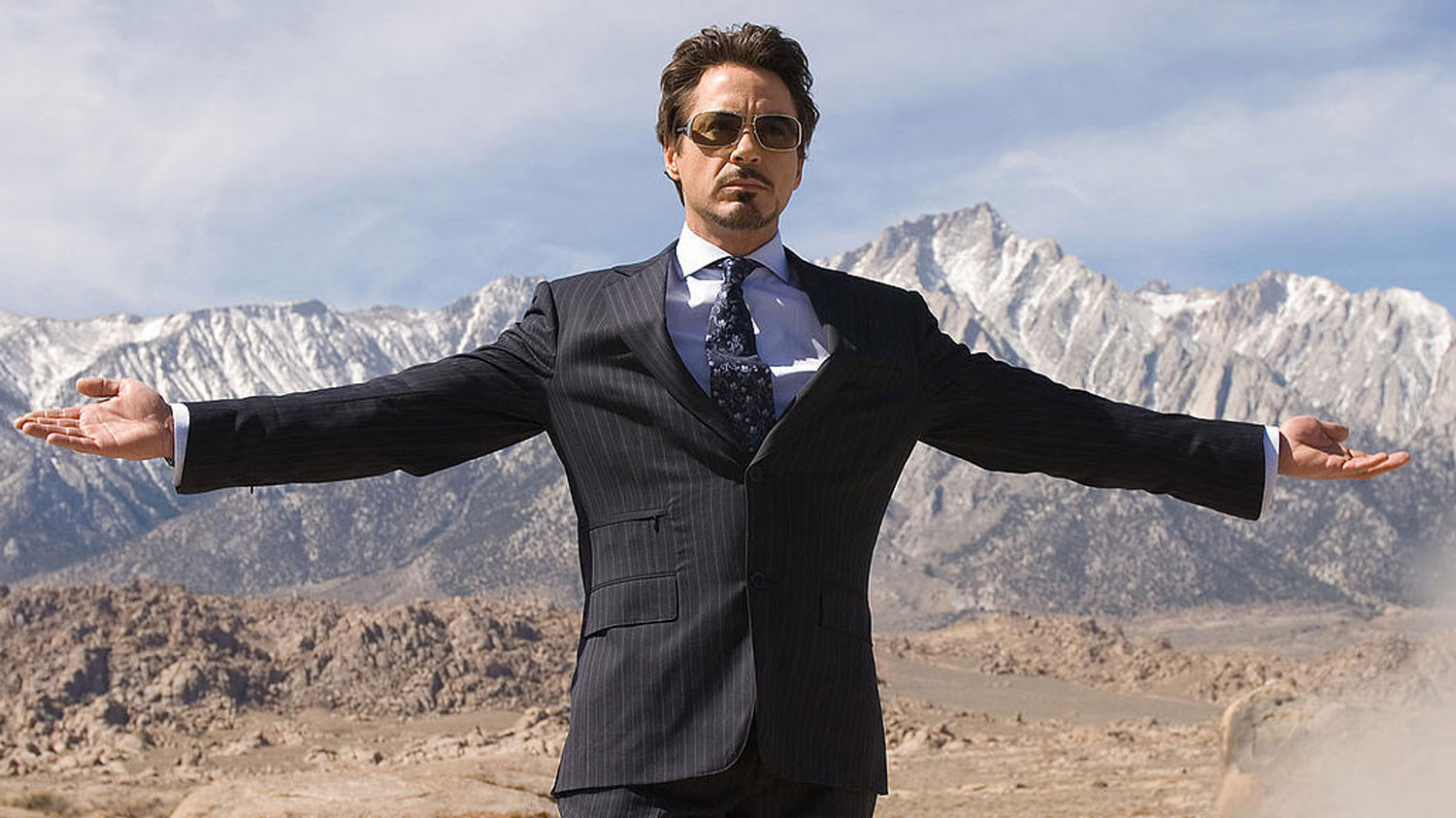 A November 2020 tweet read, "A Friend in need is a friend indeed! Robert Downey Jr. Reportedly Pushing For Johnny Depp To Have Sherlock Holmes 3 Role. Depp helped RDJ in his bad times in 2008, if not for Depp, then we wouldn't've had such an awesome Iron man."

Sherlock Holmes 3 has been delayed due to Covid-19. Though the movie's filming has been postponed, it is expected to include Downey as Holmes and Jude Law as Dr. Watson.

The latest update came from director Dexter Fletcher. He shared on the Celebrity Catch Up podcast in 2020:

"Sherlock's hit its own issues on and off. That's sort of sitting on the back burner at the moment until it becomes clear where the world is at and what's going to happen."

Variety reported that two Sherlock Holmes shows are in the works on HBO Max. The shows are set to follow the movies from 2009 and 2011, with Downey Jr. and Susan Downey as executive producers.

What do you think about Depp's possible involvement in the Sherlock Holmes universe?