Many people were happy with Johnny Depp's win against his ex-wife Amber Heard during his recently concluded defamation case against her. Robert Downey Jr. is among those who have personally congratulated the star on his win.

Robert gave him a call on FaceTime to celebrate his victory with him. 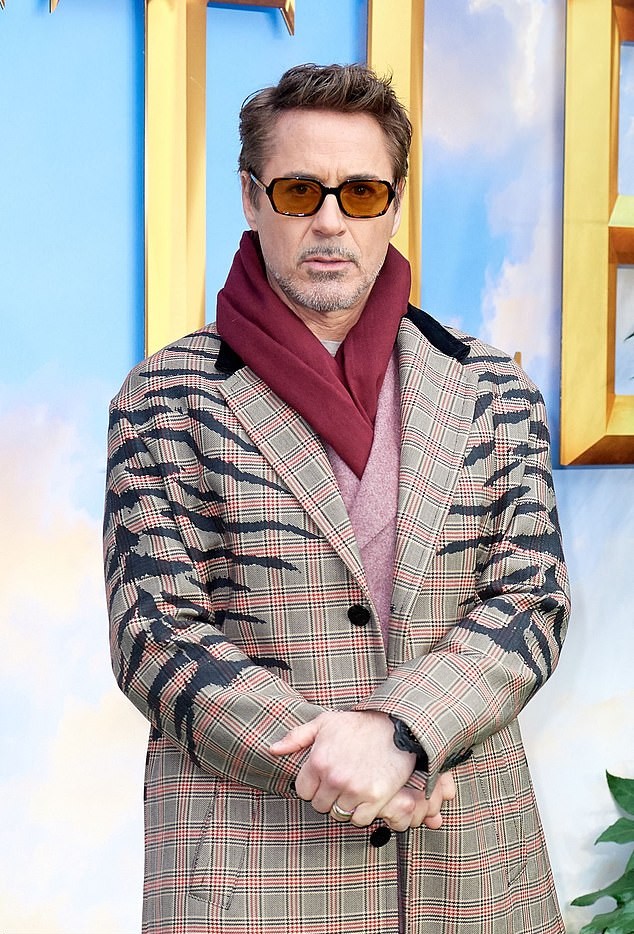 The information was revealed by Josh Richman, a friend of Johnny Depp. Robert, 57, has been a friend to Depp, 59, for many years.

Meanwhile, Amber and her legal team claim that the defamation trial's verdict was "unfair."

Depp's friend Josh said that the Pirates of the Caribbean actor was "stoic" in his UK hotel room when he got news of his win. However, friends and staff "cried and screamed" on learning that he had won the defamation trial. 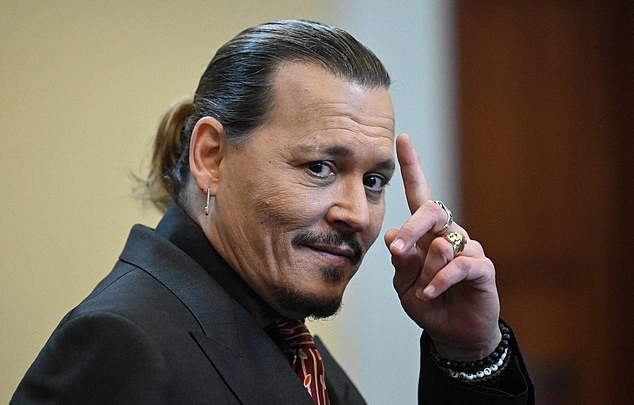 According to Josh, "even Jeff Beck flipped off the television screen" when he learned that Depp had won.

Depp's friend Josh also revealed that it was not Depp's idea to have his ex Kate Moss give a testimony during the trial. Nevertheless, her testimony changed things dramatically for Amber Heard. 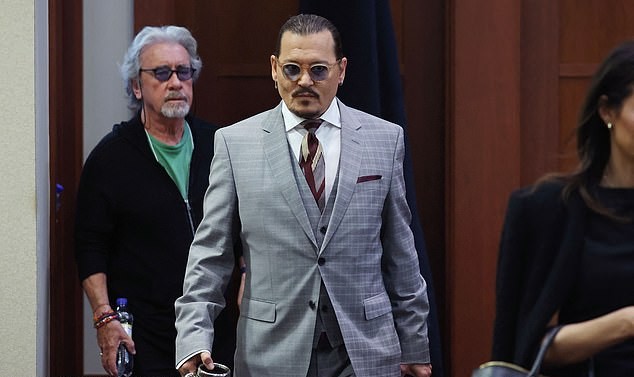 Heard, 36, had mentioned Kate, and the latter was quite angry when that happened. This was according to a friend of Johnny Depp.

Earlier this month, after his cameo performance with Jeff Beck, Kate and Depp partied backstage at the Albert Hall. This happened days after she gave her testimony in support of Depp in court. 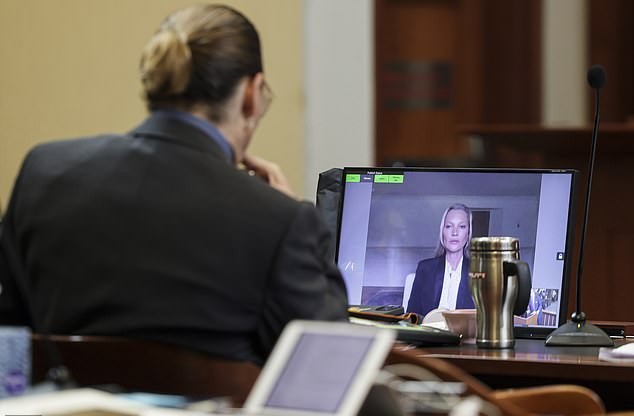 After the verdict, Heard said that the ruling was "unfair." She argued that she lost the case because she was unfairly represented on social media. 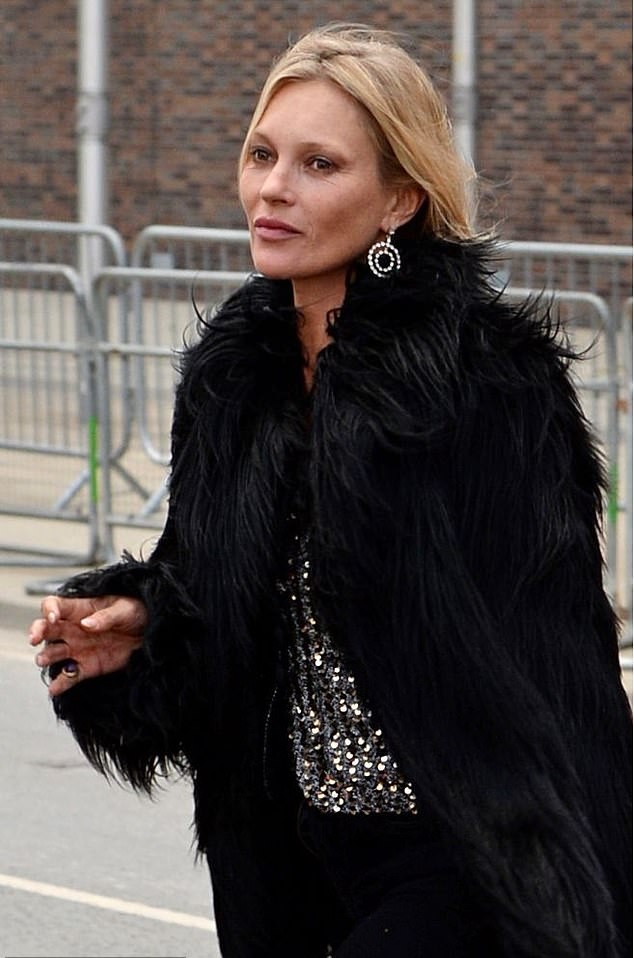 She also accused Depp of bringing in "paid employees and randos" as witnesses during the trial.

During a Today show interview, she talked more about the unfavorable verdict. The three-part interview was prerecorded days before it started airing. 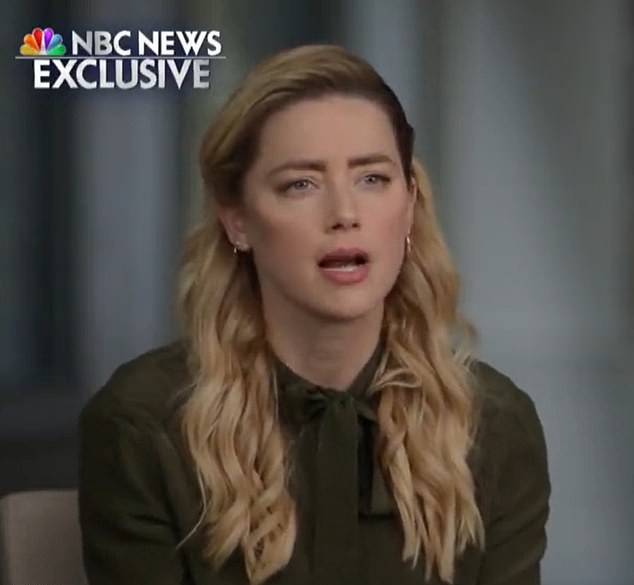 In the interview with Savannah Guthrie, who had interviewed Johnny Depp's team a week earlier, Heard spoke about the "hate and vitriol" she had gotten during the trial and after the jury's verdict.

Heard also criticized the "unfair" decision the jury made against her.

Guthrie's husband consulted for Depp's legal team during the trial. 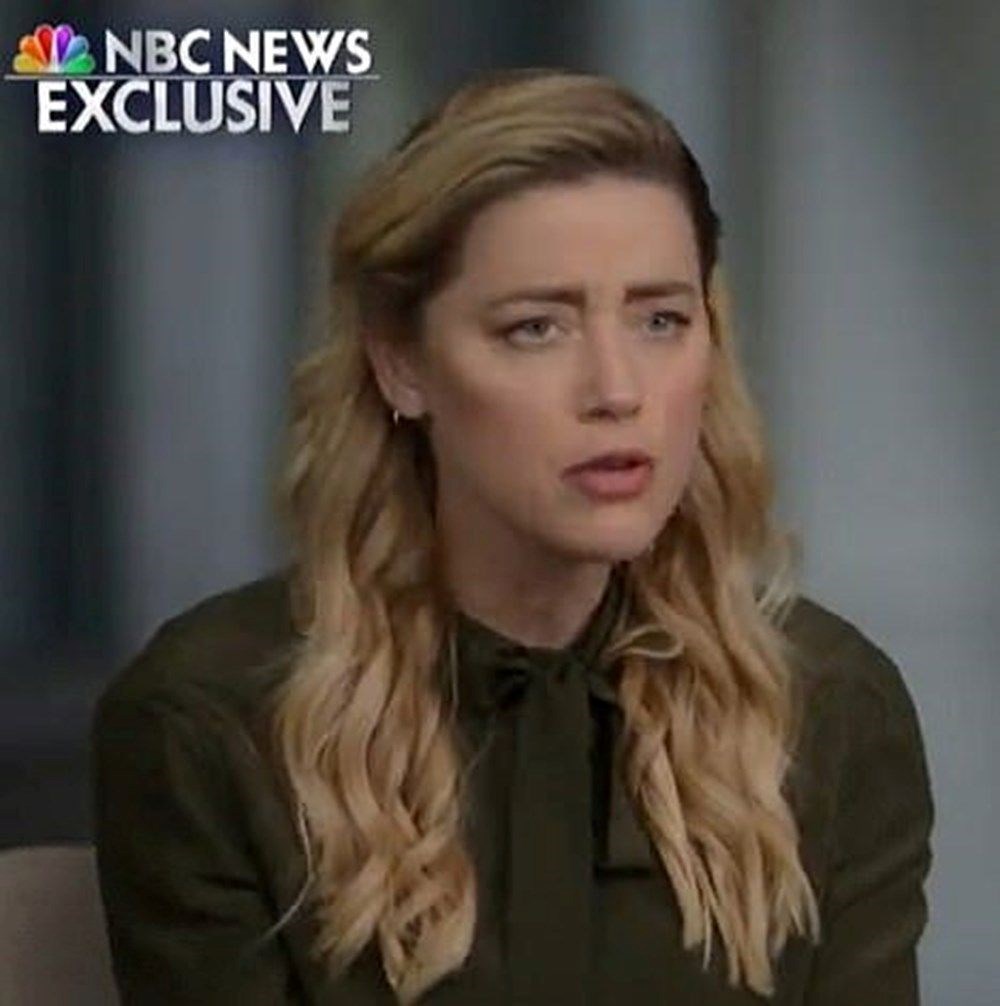 Heard flew on a private jet to New York for the interview, and she insisted that the social media influenced the jury. She also suggested that Depp was acting while on the stand.

At the end of the trial, it was decided that Heard had to pay $10 million in compensatory damages to Depp and $350,000 in punitive damages. 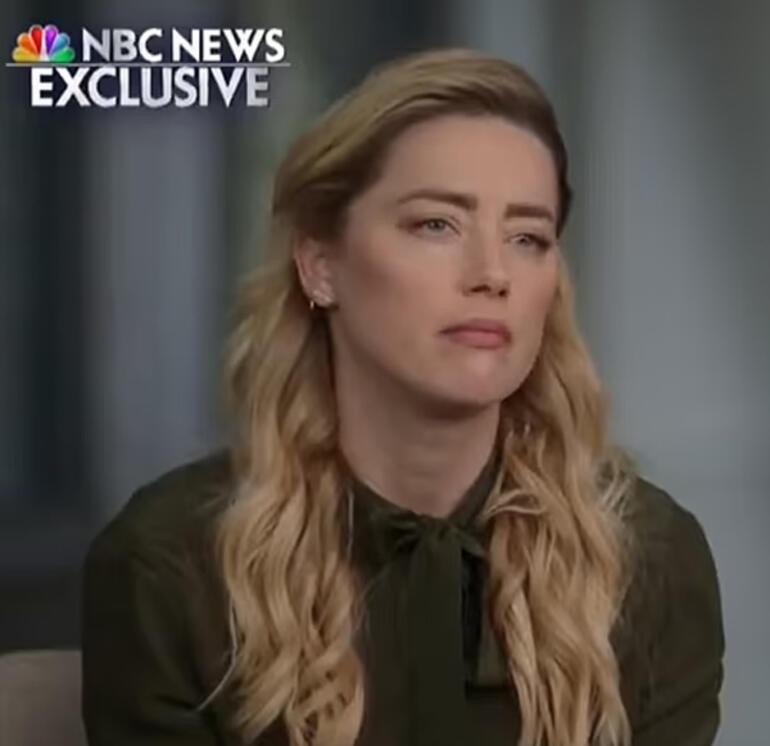 The jury had awarded Depp $5 million in punitive damages, but the judge lowered the amount to $350,000 per the limits set by the law in Virginia.

Heard was awarded $2 million in compensatory damages, which means she owes Depp $8.35 million.