The British singer-songwriter Rita Ora just turned 32, and in all the years leading up to now, she has had some fiery moments, especially with her array of famous partners.

Just like she owns her music and movie roles, she owns her bedroom shenanigans. Here are some of her most x-rated confessions. 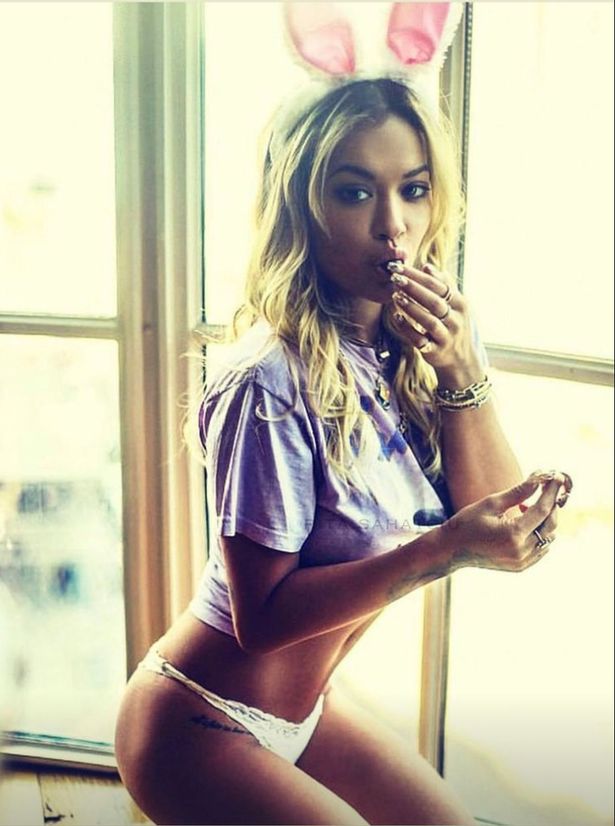 The "Hot Right Now" singer revealed that three-ways were "hot." She, though, did say that to participate in such, both partners have to "decide together" if it was something they were equally willing to partake in.

Ora is open to such antics and occasionally enjoys watching x-rated movies.

The Poison singer hates the idea of whips and handcuffs in the bedroom. She says it's "not hot." We wonder how she reacted to those scenes while on the set of 50 Shades of Grey. 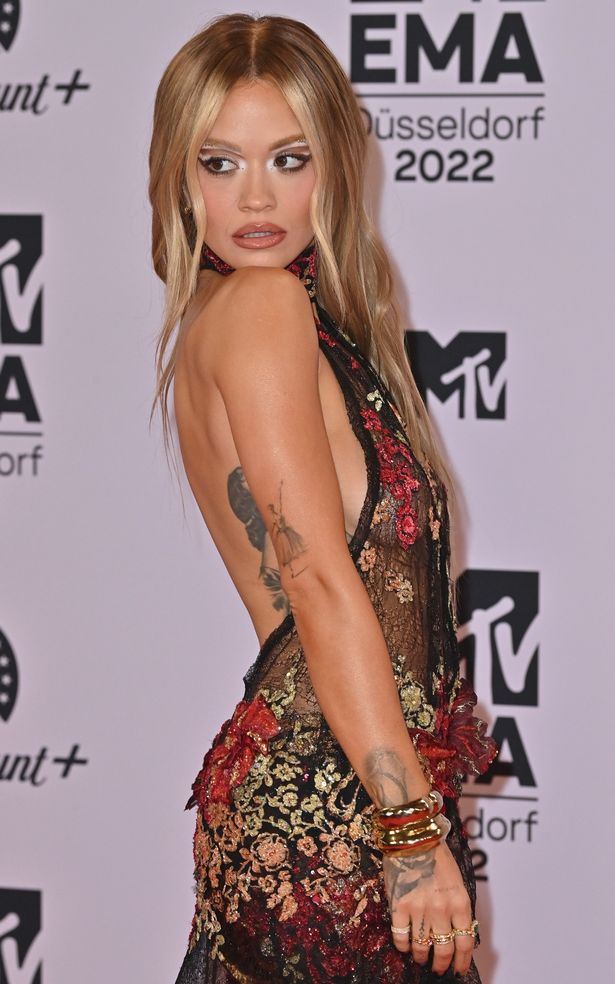 Rita loves being sexually free. She once said in a Cosmopolitan magazine interview: "I'm very proud to say that I think about sex.

"It's what everybody thinks about, whether they say it or not. For me, sex is a form of getting to know a person—feeling someone's skin."

She also shares sexual advice with her fans. She once advised her fans "to come to terms with loving" their body.

"Stand naked in front of the mirror, and say, 'I'm f—king sexy.' That's where it starts."

During a Q&A with Guardian readers, Rita hinted at her opinion on sex toys. One reader asked if the fact that Sainsbury now sold vibrators meant the end for "uptight British society.

She said it was great that such items could now be gotten at local supermarkets. Her response showed no aversion to them. But, she did argue that Brits weren't "uptight."

Another reader talked about having low libido and being allergic to PVC, making it almost impossible to experiment with as many things as their partner would want.

She reassured the reader that the fact that they do not like certain fetishes doesn't make them absurd. 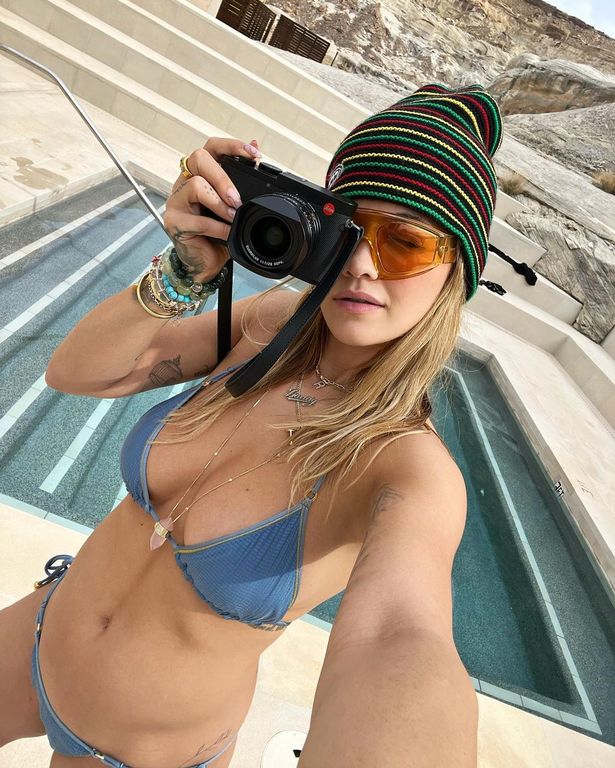 Besides her openness about sex and sexuality, she has had famous flings with a number of famous people.

They split amicably and have supported each other's careers over time. 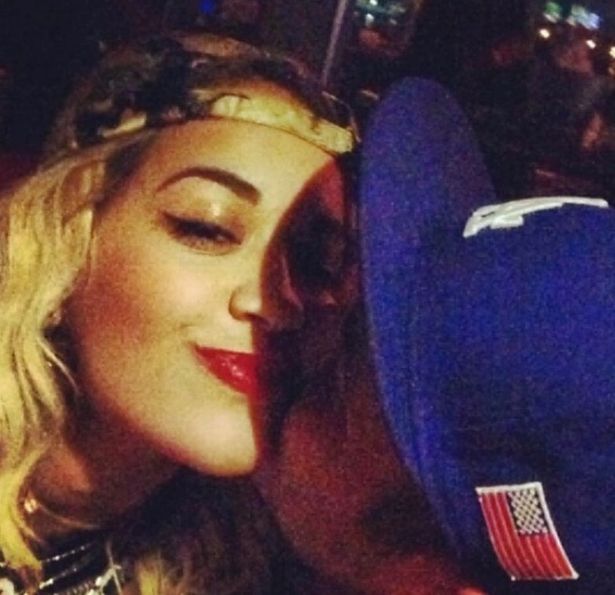 She later dated Kim Kardashian's brother, Rob, but the relationship was shortlived. They split in 2021 and Rob took to Twitter, furiously posting cheating claims.

He wrote: "I wonder how many she'll sleep with now that we apart? How can a woman who is so busy trying to start her own career have time to be with so many dudes all while in a relationship." 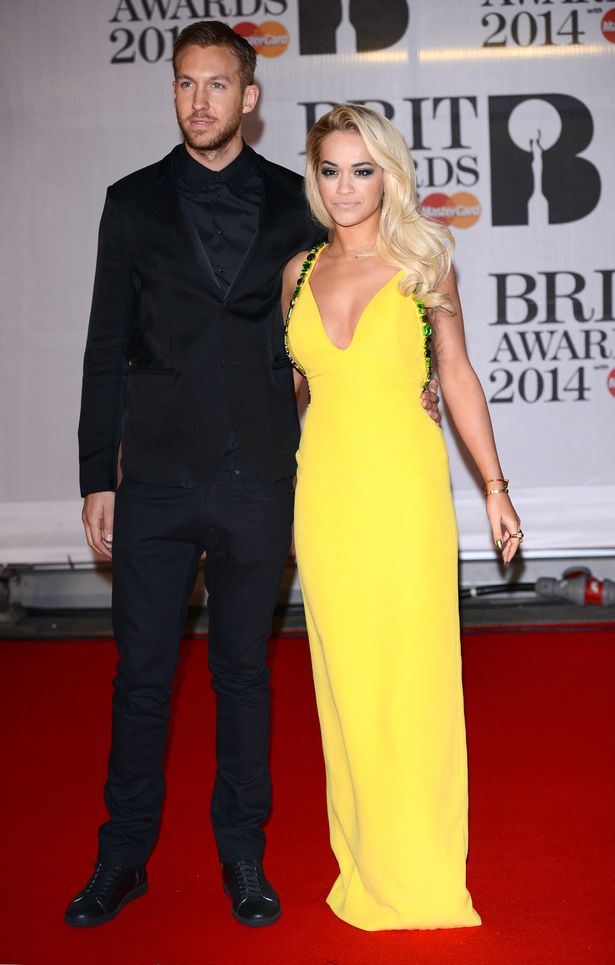 The pop star reportedly had a flirtatious relationship with Drake that same year. The song "RIP," which he had allegedly written for his ex-girlfriend Rihanna, was even given to Rita and became one of her biggest hits.

In 2013, she started dating DJ Calvin Harris and they were together for about a year.

Another brief romance was with A$AP Rocky, Rihanna's baby daddy, in 2015. He even detailed the intimacies of their relationship on one of his tracks titled "Better Things." 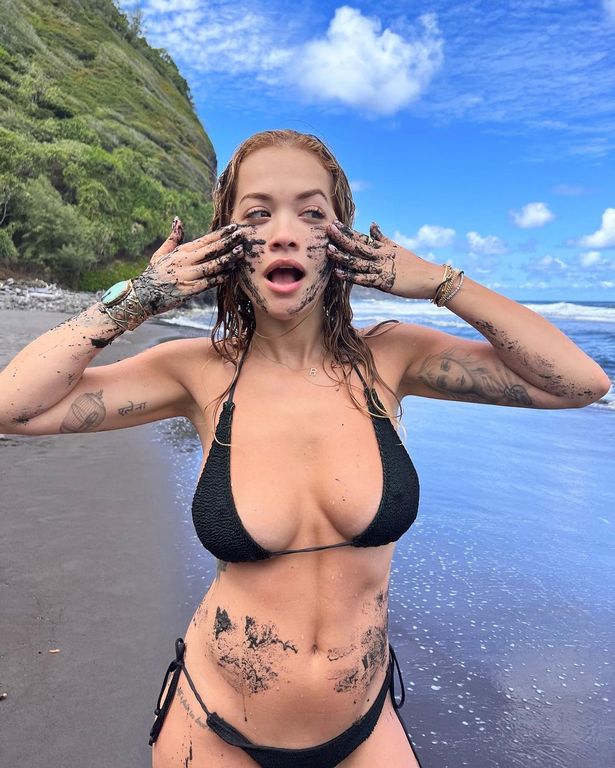 Producer Travis Baker and Rita were in a whirlwind one-month relationship in October 2015. The relationship ended fast because Rita likely wanted a "serious relationship" that the Blink 182 drummer wasn't ready for.

Her fiery flings might as well have come to an end because this year, she wedded the New Zealand filmmaker and talented director Taika Waititi. They confirmed their relationship in 2021 after being spotted together severally in Sydney. 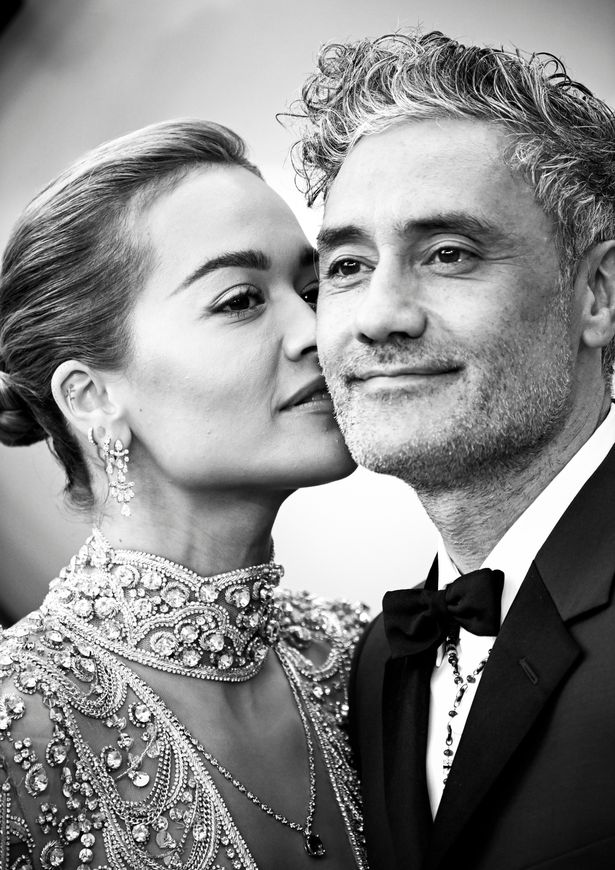