Musician, businesswoman, actress, style icon, and all-around Queen of the entertainment industry, Rihanna is now worth over billion dollars!

According to Forbes, Riri is the second wealthiest celebrity, behind Oprah, and the richest female singer in the world.

The same source estimates that the Bajan beauty and style inspiration has around 1,7 billion dollars, largely thanks to her fashion empires, Fenty Beauty and Savage x Fenty.

Everything Riri Touches Turns To Gold 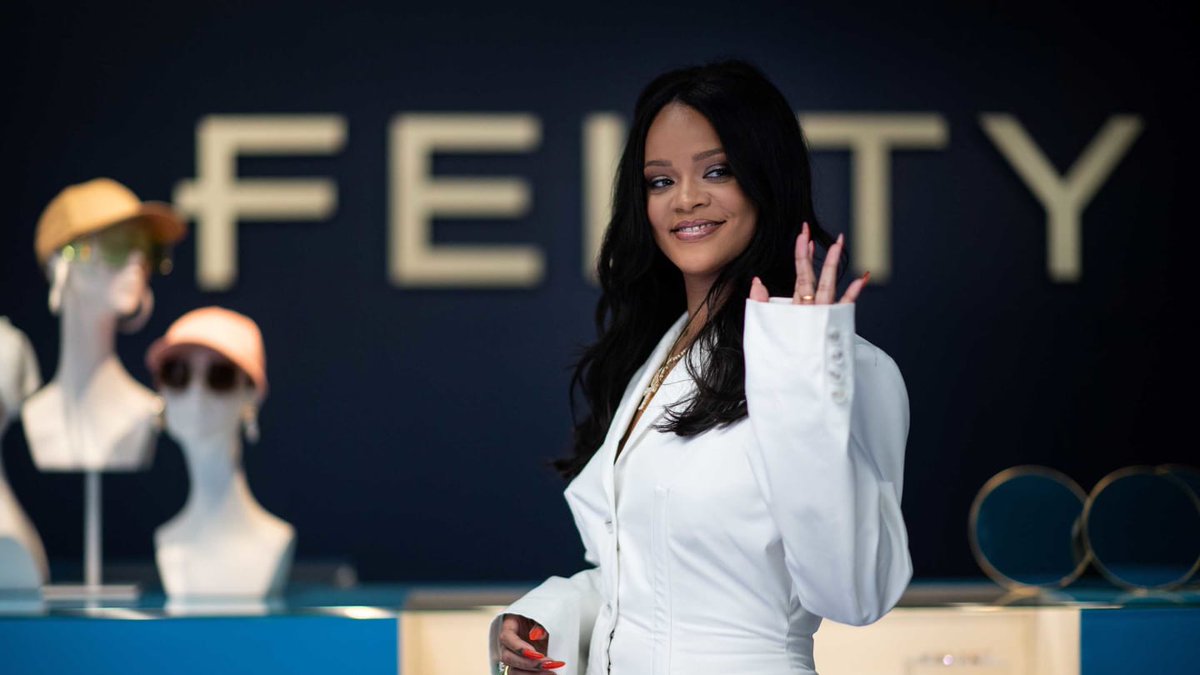 Rihanna's fortune comes from the music, acting stunts, and around 270 million from Savage x Fenty alone.

Though she hasn't released new music in five years since Anti, the fans are early awaiting another hit album from the superstar.

Rihanna keeps promising new music, but she seems to be busy with other projects.

Recently, she announced Fenty Perfume, a brand of fragrances. It will be in selected stores in the second week of August. 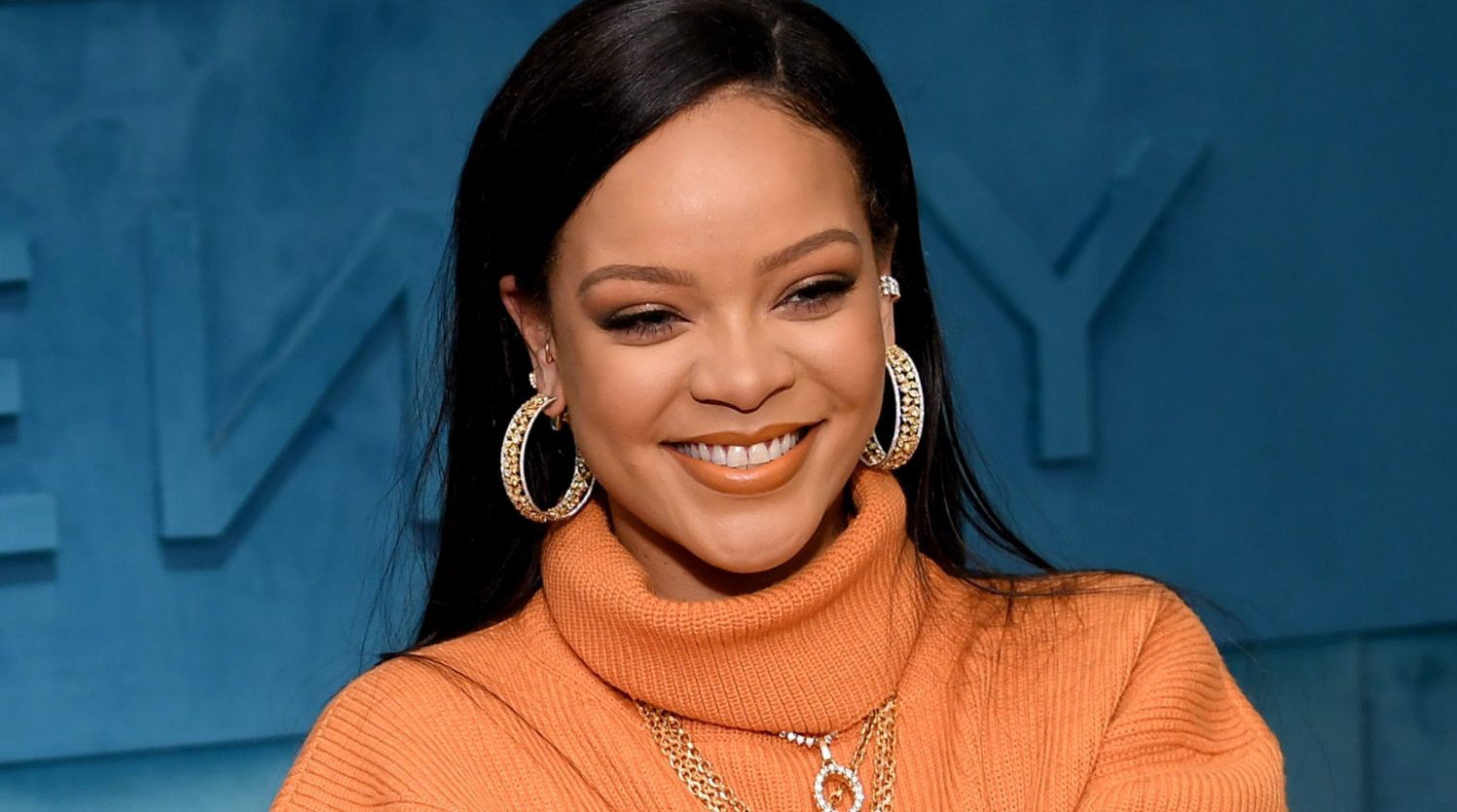 Rihanna entered the world of billionaires at the beginning of the year.

With the support of the public, excellent products that promote diversity and beauty, and her unique style, we are certain that Rihanna will break many more records.

Riri, 33, is an inspiration to many young women since she clearly knows how the business works, and yet, she manages to have fun and live her best life.

Check out the video if you want to know more about Riri's fortune.