At first glance, Richard Kuklinski, aka The Iceman, seemed to be an ordinary man.

Neither his neighbors nor his family and loved ones knew the devil in him. However, there was such an evil in him that even the mobsters and mafia respected him. They hired him to work for them as an assassin. You wouldn't want to have this man as your enemy.

After years, Richard Kuklinski, aka The Iceman, finally got behind bars. He was charged with the murder of five and, later, six people. However, he claimed that he had killed hundreds of them and that no one dared to question his words. Even the slightest disapproval for someone was enough to become Richard Kuklinski's victim. Other times he didn't need anything. He just killed for fun and later because they paid him for it.

Richard Kuklinski Aka The Iceman Was A Cold-blooded Psychopath 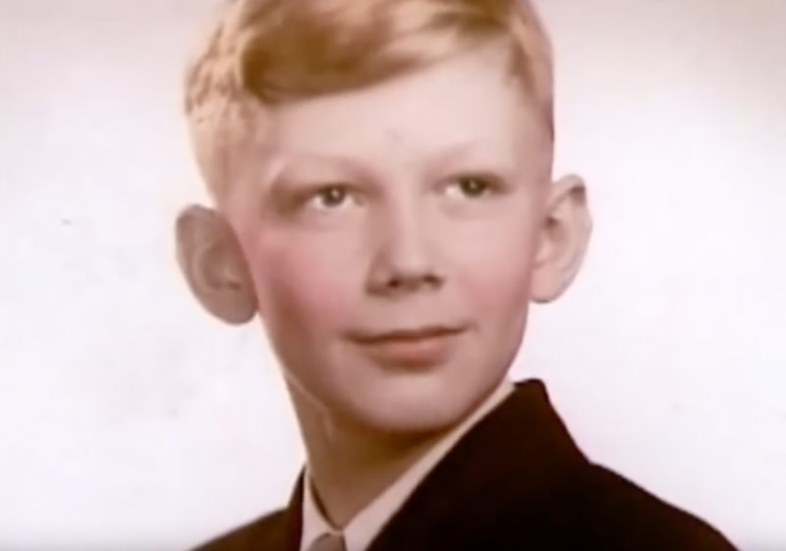 Richard Kuklinski was born on April 11, 1935, to a strongly religious mother and alcoholic father. Even when he was little, he showed aggressive tendencies. He killed a neighbor's cat and was expelled from school in the 8th grade.

Richard allegedly committed his first murder when he was only 14 years old. He killed a boy who bullied other children in town. Four years later, his career as a professional assassin began.

It didn't take long for him to get involved with the mafia. Initially, he was in charge of keeping crime under control, but he didn't like it, so he started satisfying his murderous appetites. From 1954, he regularly traveled from New Jersey to New York to look for another victim. He didn't care who he killed. He took the life of anyone he didn't like or a random passerby who was unlucky enough to meet him.

The methods of murder were also accidental, although the victims were most often shot or stabbed. However, he chose his weapons according to his mood, from grenade to trinket. His favorite weapon, allegedly, was a cyanide-filled spray bottle.

Gaining The Respect Of Mafia 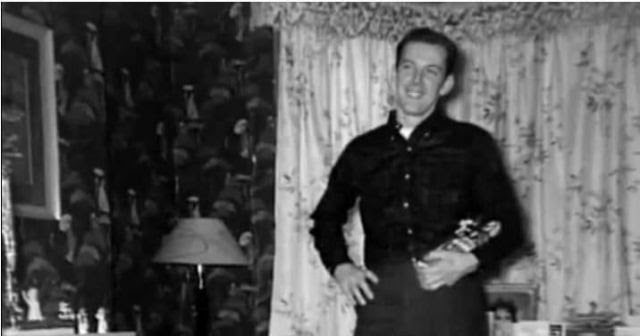 His deeds eventually reached the ears of the famous mafia De Cavalcante members, who hired him. In addition, he performed smaller or larger roles for DeMeo, the Gambin family, and several other mob families. Because Kuklinski killed anyone without the slightest hint of remorse or hesitation, the mafia called him the devil. If anyone owed the mob or looked at them the wrong way, Kuklinski took care of it.

Richard Kuklinski, aka The Iceman, removed the victims' teeth and fingers and sometimes threw bodies into the Hudson River to prevent being caught. When the cops found the corpses, they originally thought homeless people were killing each other. They had no idea that there was only one cold-blooded killer behind it all.

Richard Kuklinski Aka The Iceman Playing The Family Man 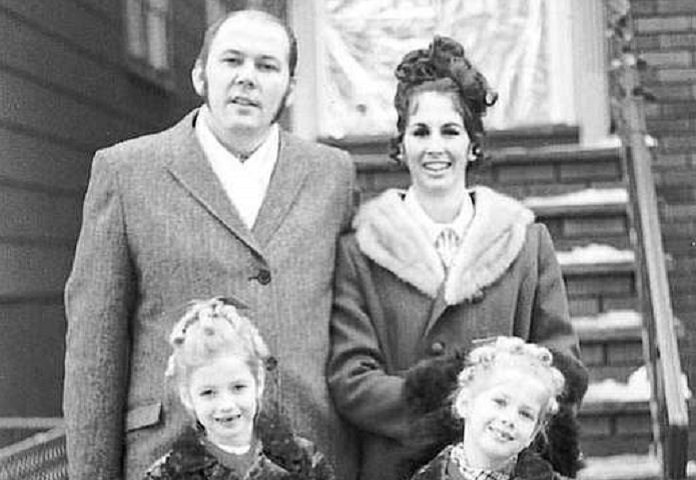 It is said that you never know what is going on behind closed doors. And that was true, too. No one in Richard's family knew they were dealing with a brutal killer.

In 1961, Kuklinski married a woman named Barbara, and they had three children together. At that time, he had up to 65 victims.

Richard Kuklinski, aka The Iceman, was just an ordinary American family guy, even for the neighbors. They went to Disneyland, and the children attended private schools and organized parties in the pool yard. They even went to church every week.

When the police finally came across a trail leading to Richard and appeared in front of his house, Barbara still had no idea what her husband had done. However, she later admitted that he poured out anger on her and beat her. Despite killing hundreds of people, he never killed his wife and kids.

How is it possible that he maintained a seemingly regular family life for so long? He proved it by strictly separating his family and what he did for the mafia. The mafia said nothing about his personal life, did not associate with them unless necessary and perceived them as employers.

The Beginning Of The End 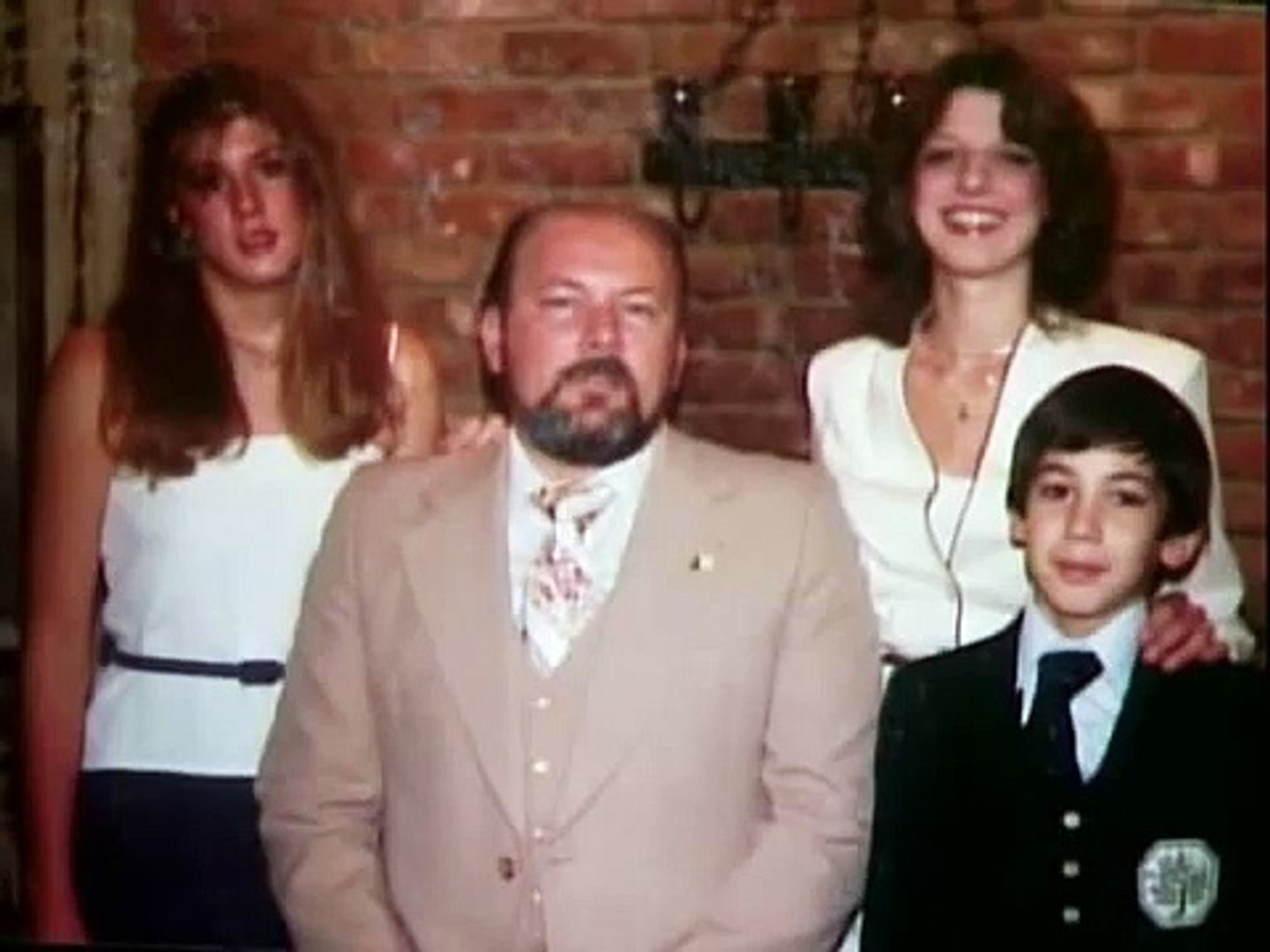 Like many assassins, Richard Kuklinski had his weaknesses, and he liked to play with the victims. In a later interview, he described how he was about to kill a man who asked him on his knees to have mercy. He told the man that he was giving him half an hour to pray to God and see if he would save him. But nothing strange happened, and Kuklinski killed the man. This seems to be the only case that the killer regretted, although he did not regret the murder itself but how he committed it.

After 25 years working for the mafia, Richard Kuklinski, aka The Iceman, decided to go his own way, which was the biggest mistake he made. It was this that led the police to his arrest.

Another Kuklinski mistake was the fact that he made a pact with mobster Phil Solimene. Richard considered him somewhat of a friend, and in one of the conversations, he told him about his plan for the subsequent murder. However, Phil secretly recorded their conversation.

Richard Kuklinski Aka The Iceman Is Jailed 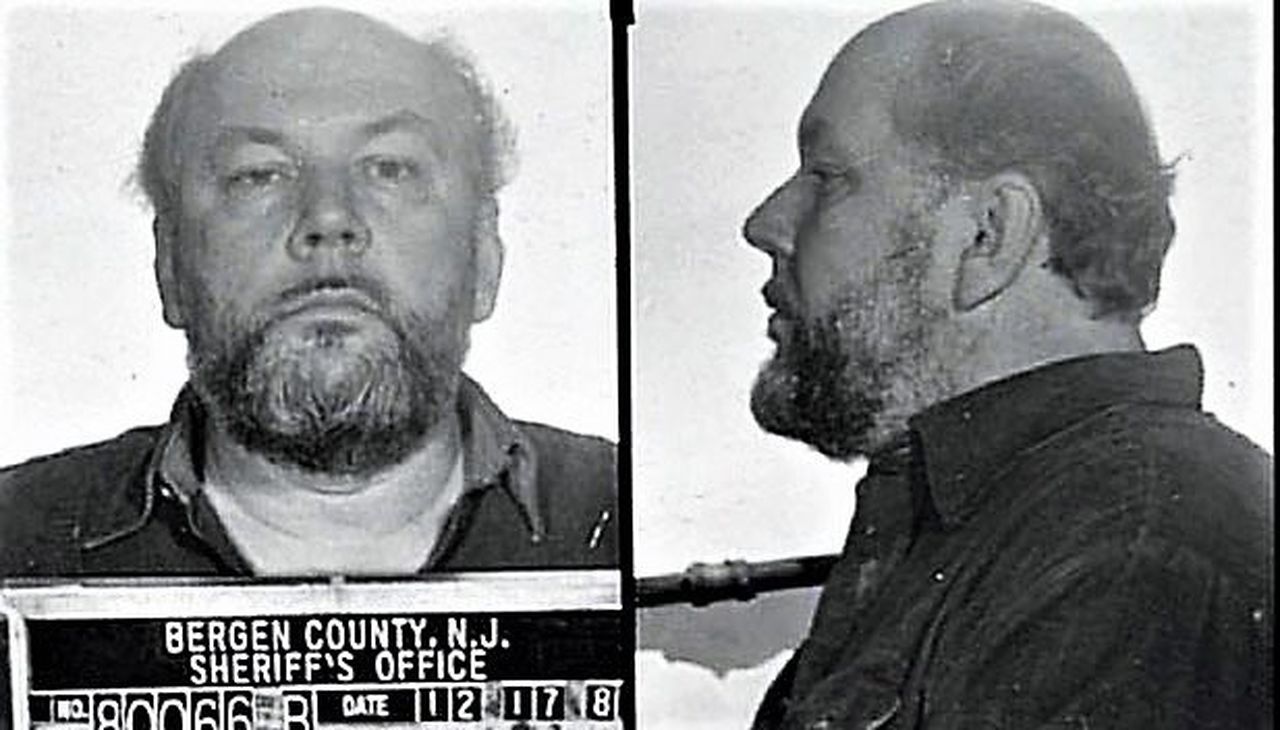 In 1985, Detective Pat Kane and ATF Special Agent Dominick Polifrone worked with Phil Solimene. He introduced himself to Kuklinski as a comrade-in-arms and said he would hire him to intervene. He noticed Kuklinski talking in-depth about how he would go about the murder.

On December 17, 1986, Kuklinski met with Polifrone to obtain cyanide for the murder of an undercover detective.

After obtaining cyanide, Kuklinski went for a walk, where he tested cyanide on a stray dog. He suspected it wasn't poison and decided to go home instead of conducting the murder. He was arrested two hours later.

In 1988, Richard Kuklinski, aka The Iceman, was sentenced to life imprisonment. 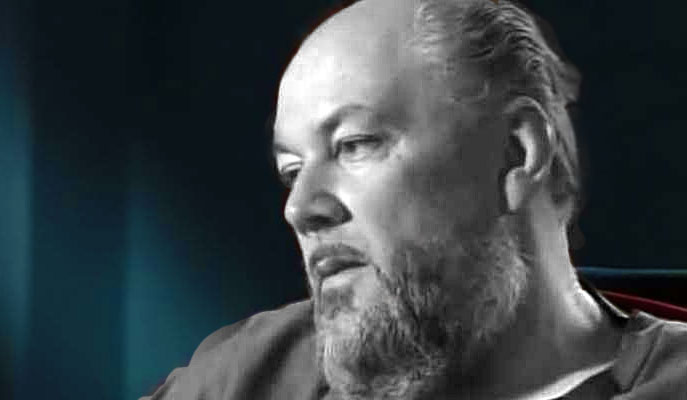 Richard Kuklinski aka The Iceman gained the attention of many media and psychiatrists, and he enjoyed it properly. He gladly gave interviews and even made two documentaries about his life. He didn't even hesitate to reveal how much money he received for the murders.

His most famous interview was with HBO, called The Iceman Interviews. In one of the interviews, he admitted that he did not regret a single murder, and the only thing regretted was that he had hurt his family.

Richard Kuklinski, aka The Iceman, one of the most feared murderers, died in prison on May 5, 2006. The cause of his death is a bit suspicious because Richard would testify against a former mobster who had been tried for murder. An autopsy was performed, but they found that he had died of natural causes. His life was also an inspiration for the movie The Iceman from 2012.