Amber Heard's lawyer claims that the actress cannot pay over the $ 8 million she owes to her ex-husband. However, it has been revealed that Heard stayed in the $22,000/month mansion during the defamation trial against Johnny Depp.

TMZ broke the story that Heard stayed in the 13,000-square-foot mansion in McLean, Virginia, a leafy DC suburb. 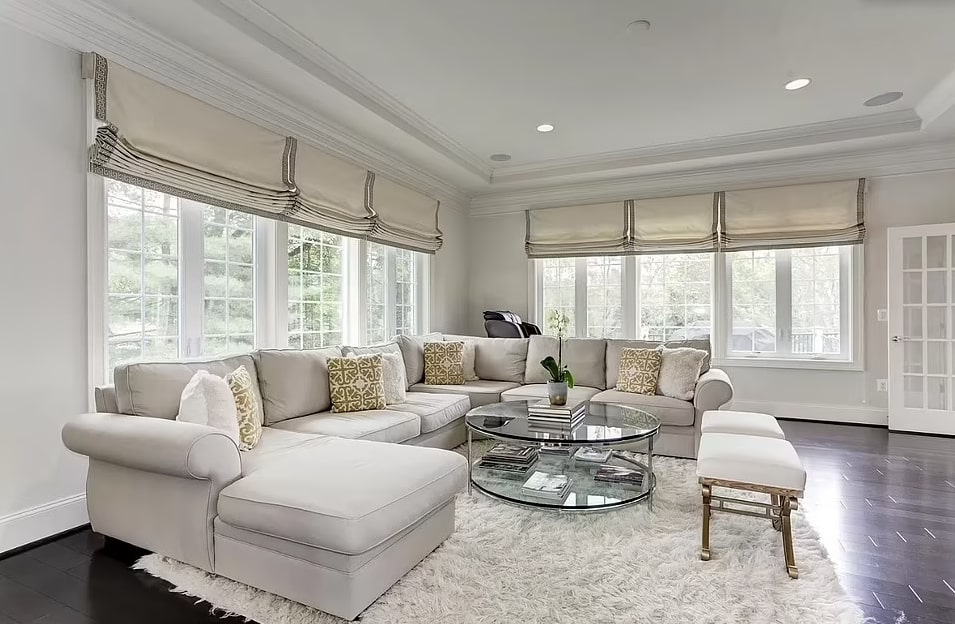 The mansion is a 25-minute drive away from the Fairfax Country Courthouse.

The mansion, as reported, has an acre of land, sports a tennis court, a home movie theater, eight bedrooms, and a pair of sweeping staircases in the lobby. 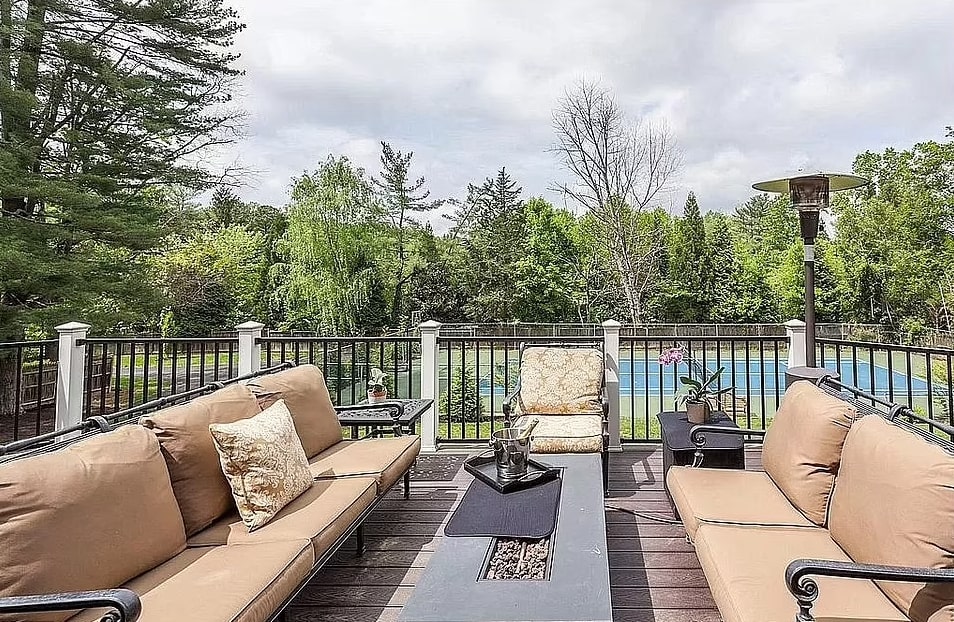 The property listed by Zillow is described as "one of the most distinctive and private estates offered in McLean." 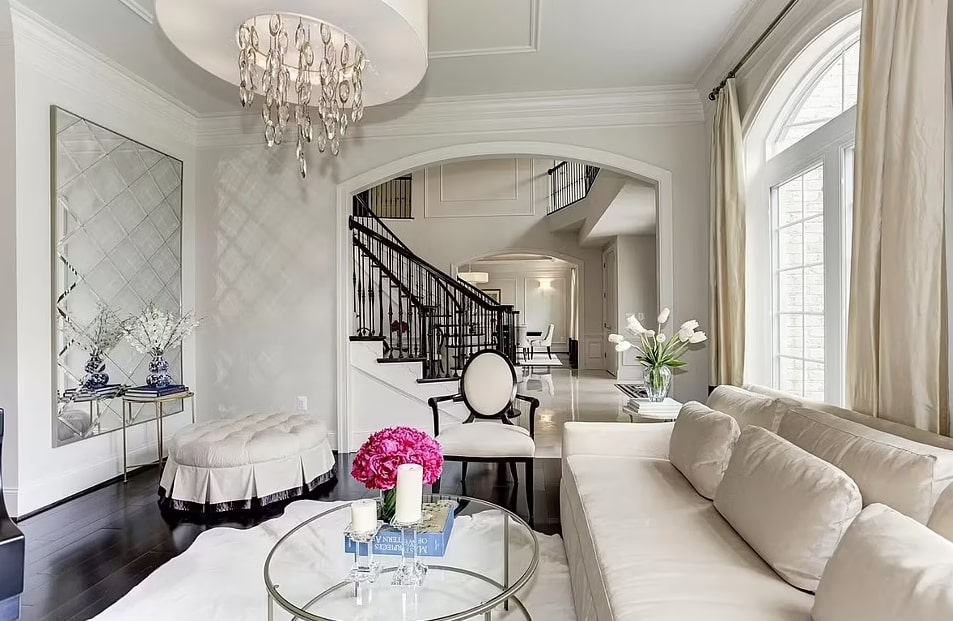 Additionally, it says it is a "2 story grand foyer with an elegant double curved staircase, a true 'wow' and dream for entertainers."

We should add that Heard's name was not mentioned on the rental records. 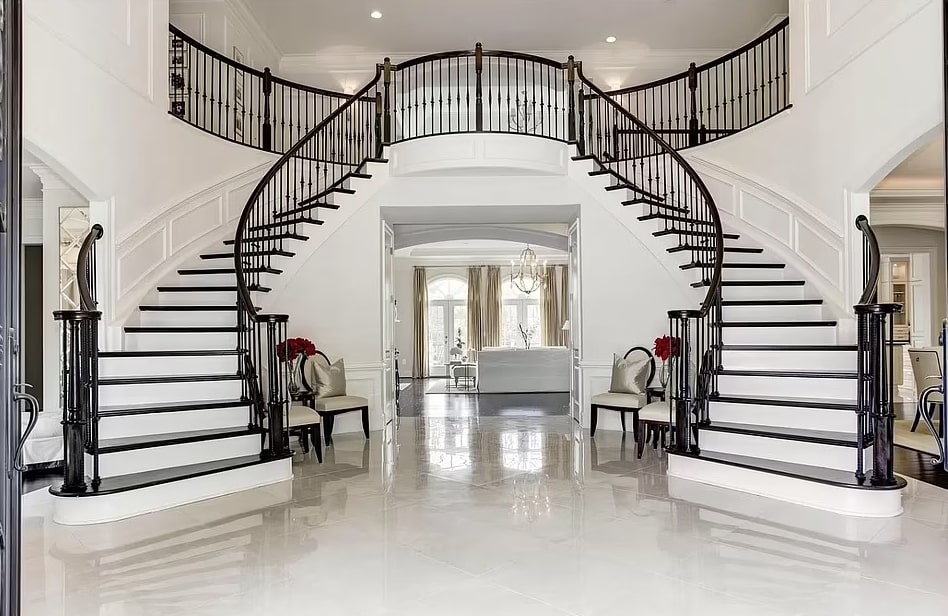 However, witnesses claim they saw the actress, her sister Witney, and her daughter, Oonagh Paige.

Amber's security was also spotted near the mansion. 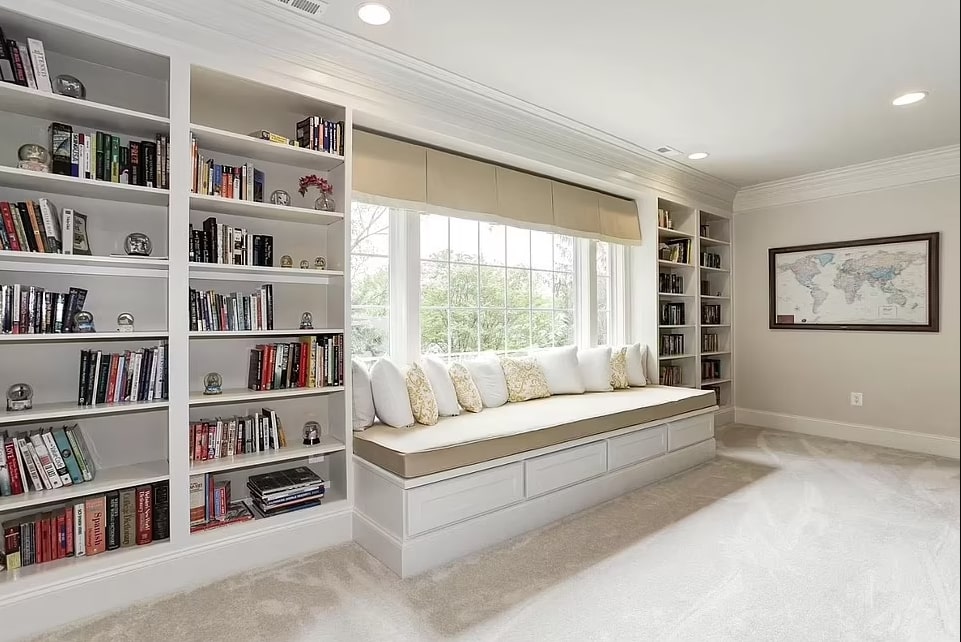 Heard's attorney, Elaine Bredhoft, recently stated that she "absolutely" cannot pay the damages to her ex. 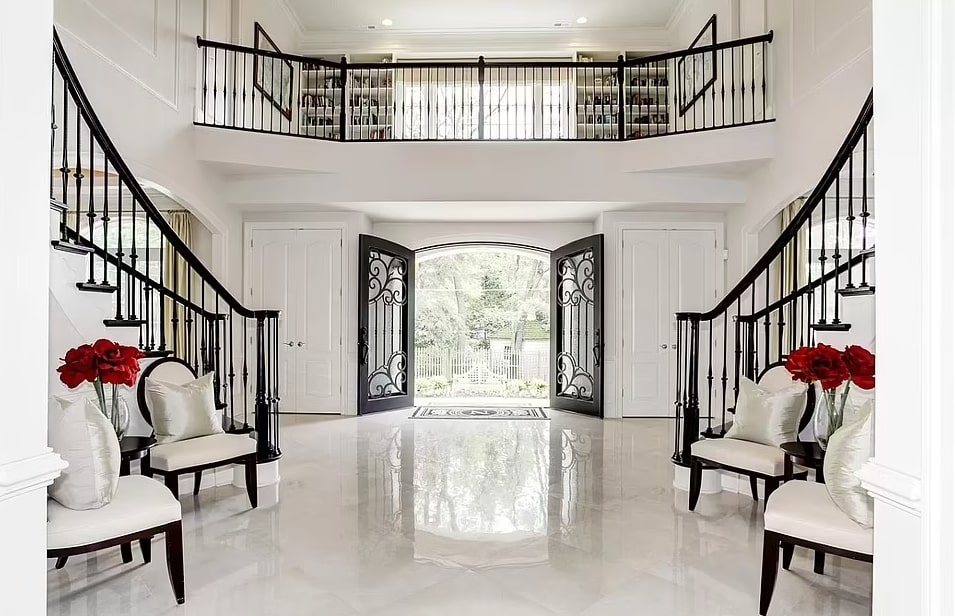 She also said on the Today Show that Amber has "excellent grounds" to appeal, and she plans to do so. 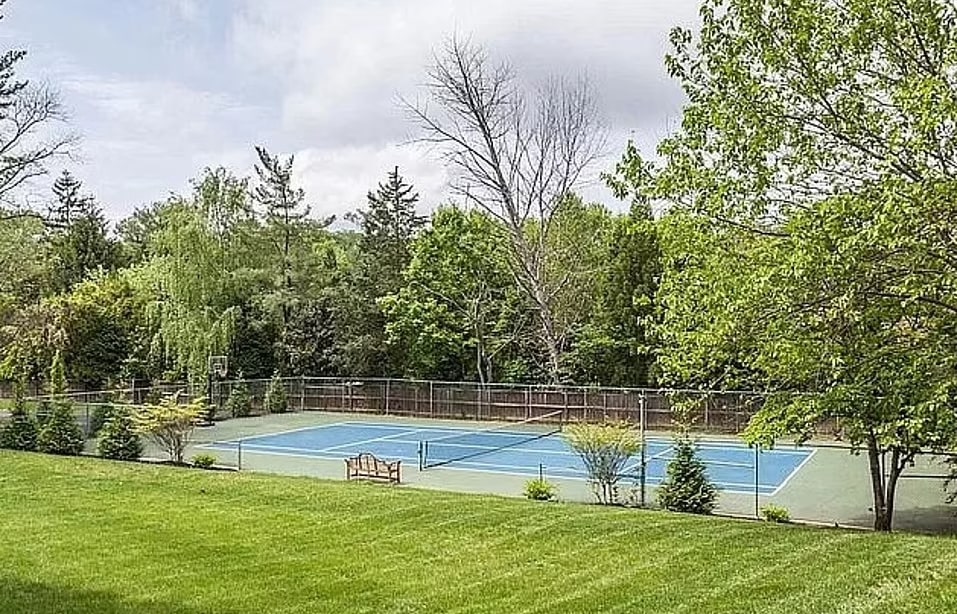 Bredehoft said that Depp's legal team suppressed a mountain of evidence that would have made Heard win the case. 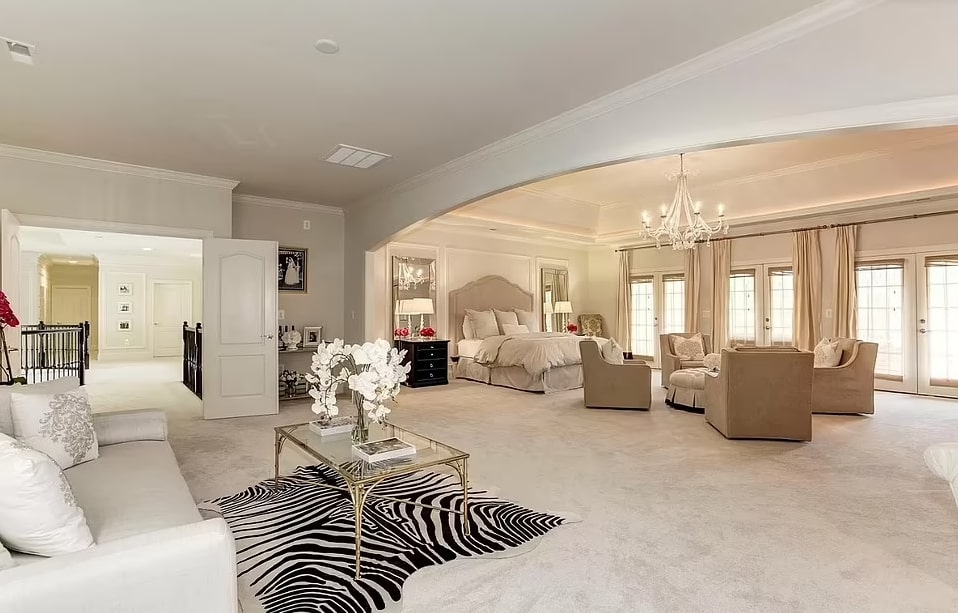 "We had an enormous amount of evidence that was suppressed in this case that was in the UK case. In the UK case, when it came in, Amber won, and Mr. Depp lost." 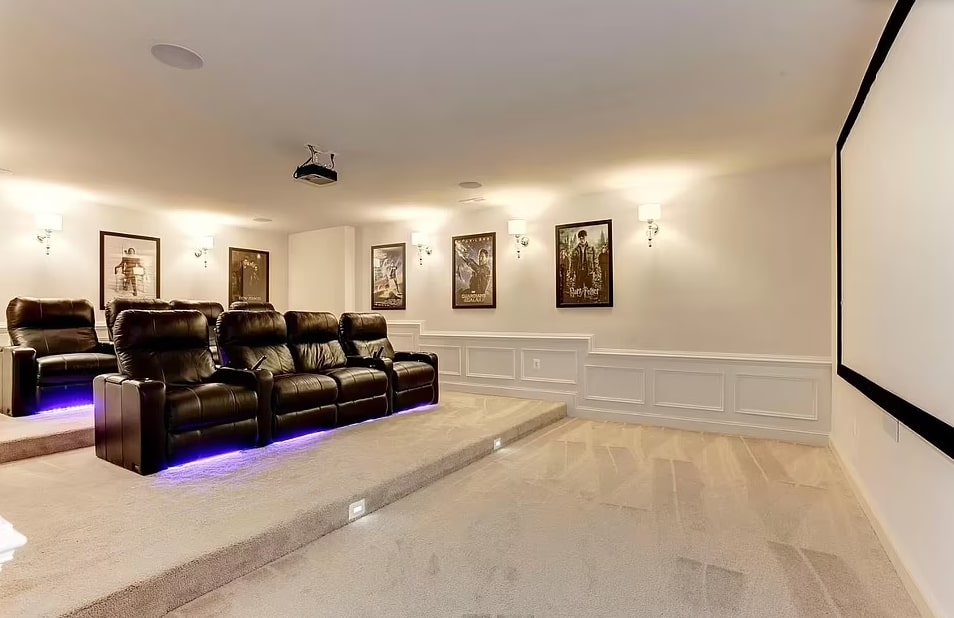 "The court found there - and we weren't allowed to tell the jury this - but the court found that Mr. Depp had committed at least 12 acts of domestic violence, including sexual violence against Amber." 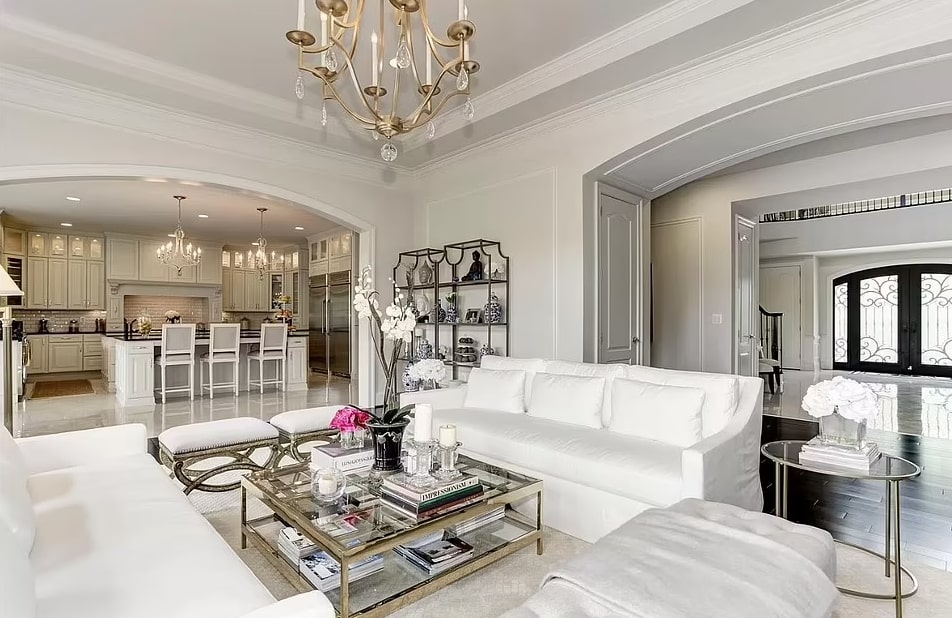 Depp sued The Sun in the UK for calling him a "wife-beater." 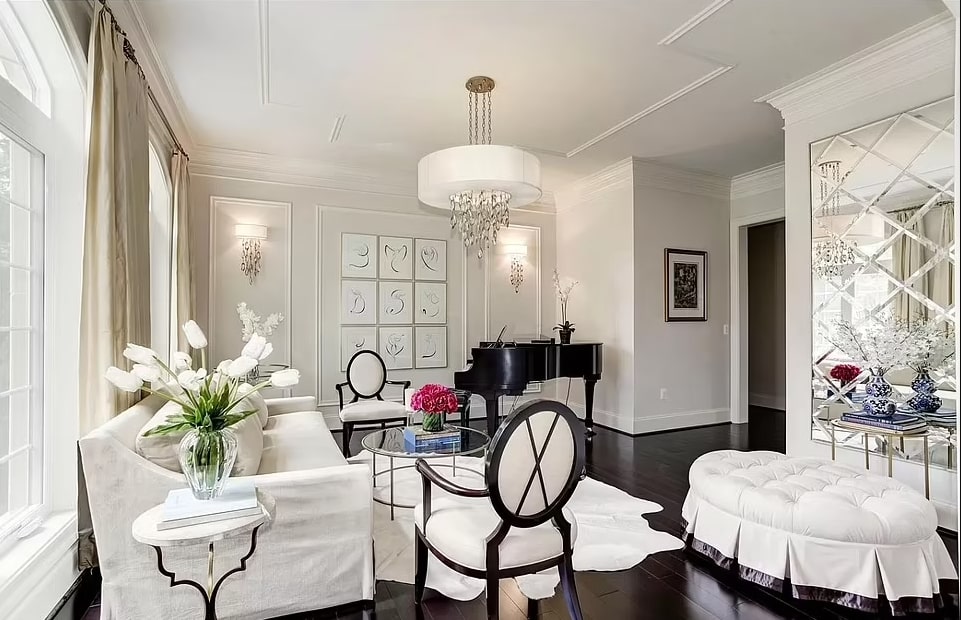 Britain's High Court ruled in 2020 that it was "substantially true," which led to Depp losing the case against the publication. 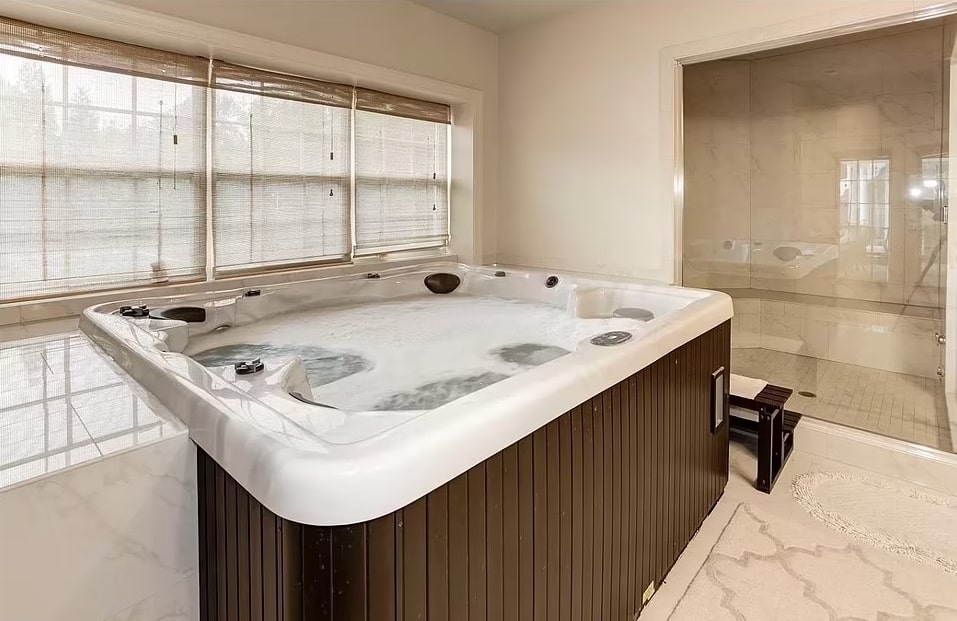 Bredehoft spoke about the influence the public had on the trial, especially on social media:

"They went home every night. They have families. The families are on social media. We had a 10-day break in the middle because of the judicial conference. There's no way they couldn't have been influenced by it." 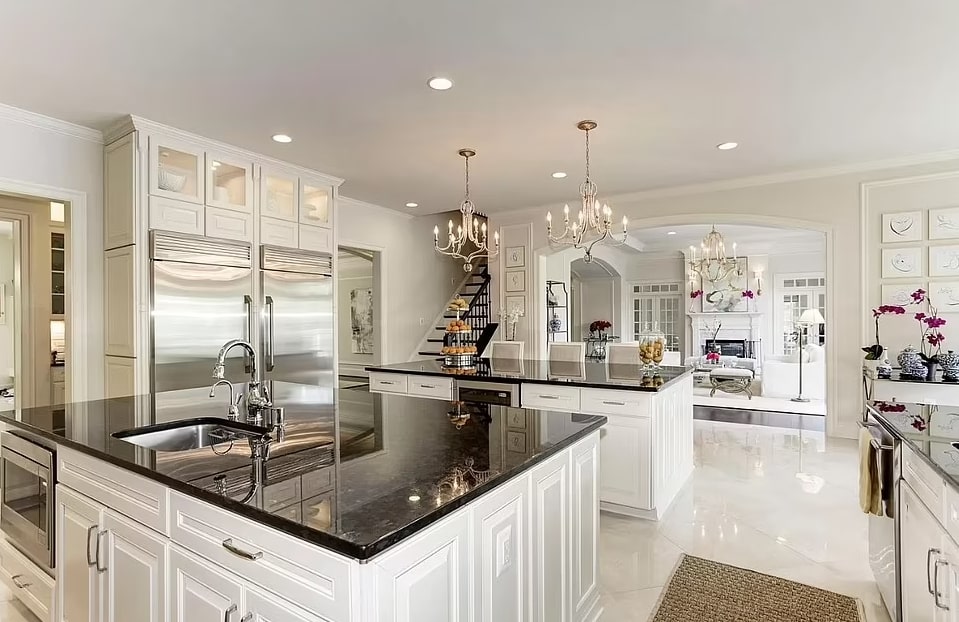 The lawyer said about the allegation of abuse:

"Unless you pull out your phone and videotape your spouse beating you, you won't be believed."

She compared the trial to the Roman coliseum:

"It was horrible. It was really, really lop-sided. It's like the Roman coliseum, how they viewed this whole case."

Here are a few more photos of the luxurious mansion: 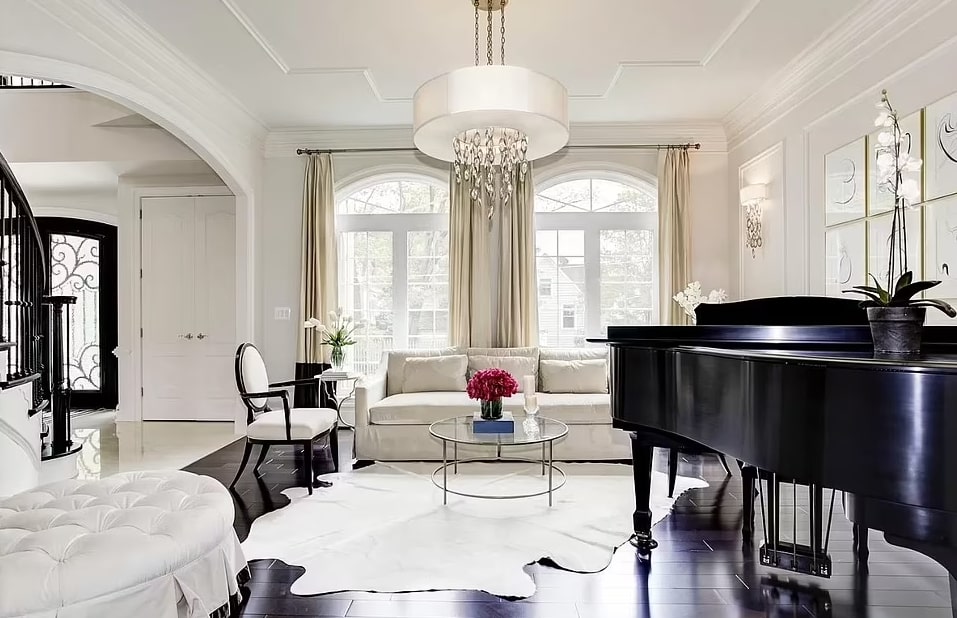 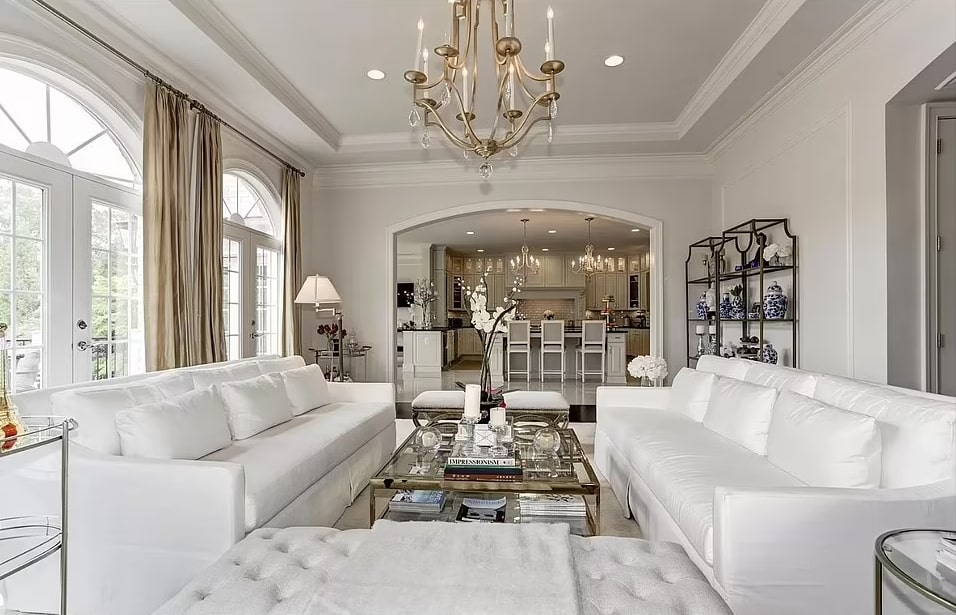 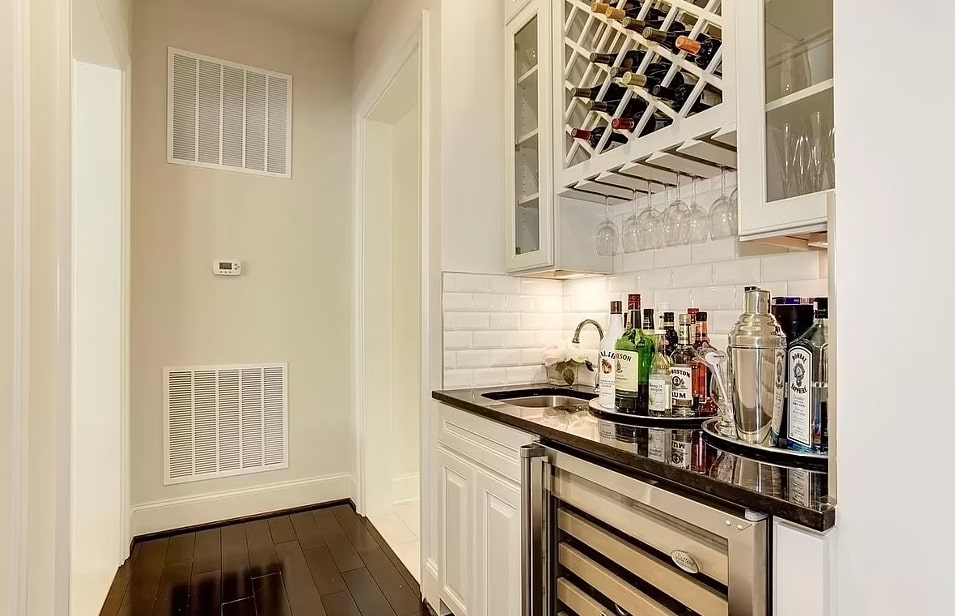 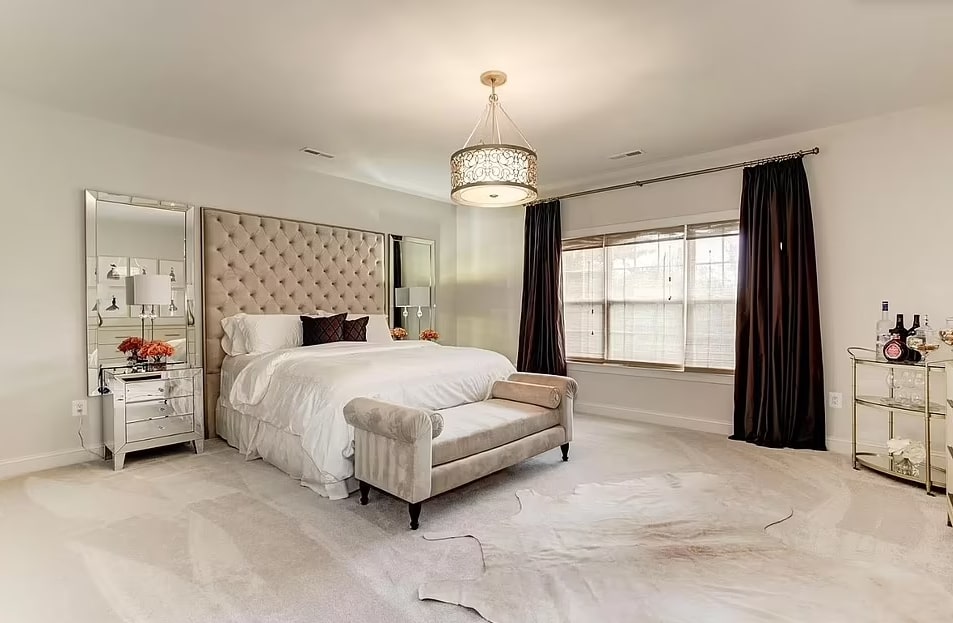 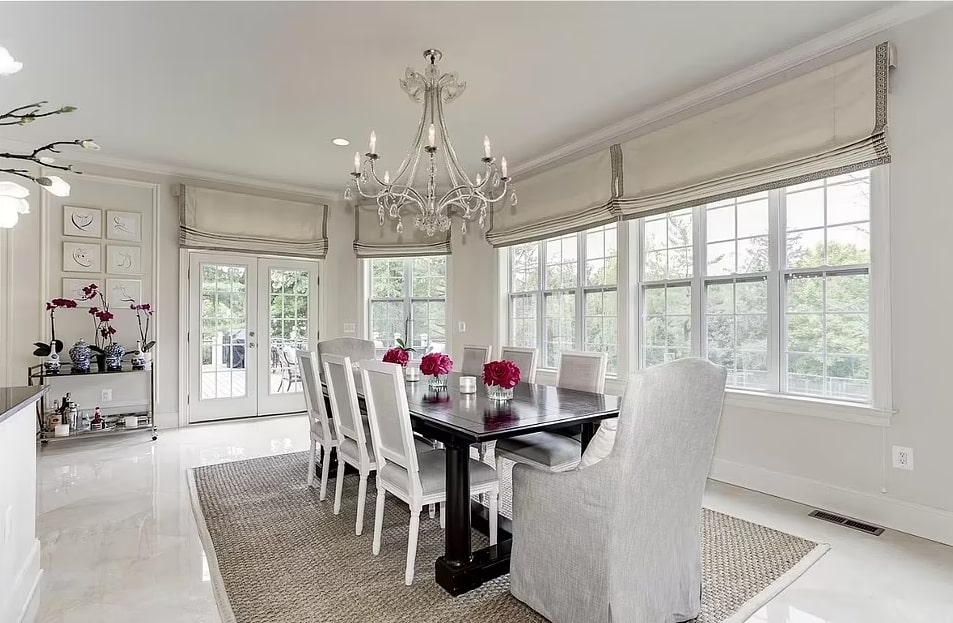 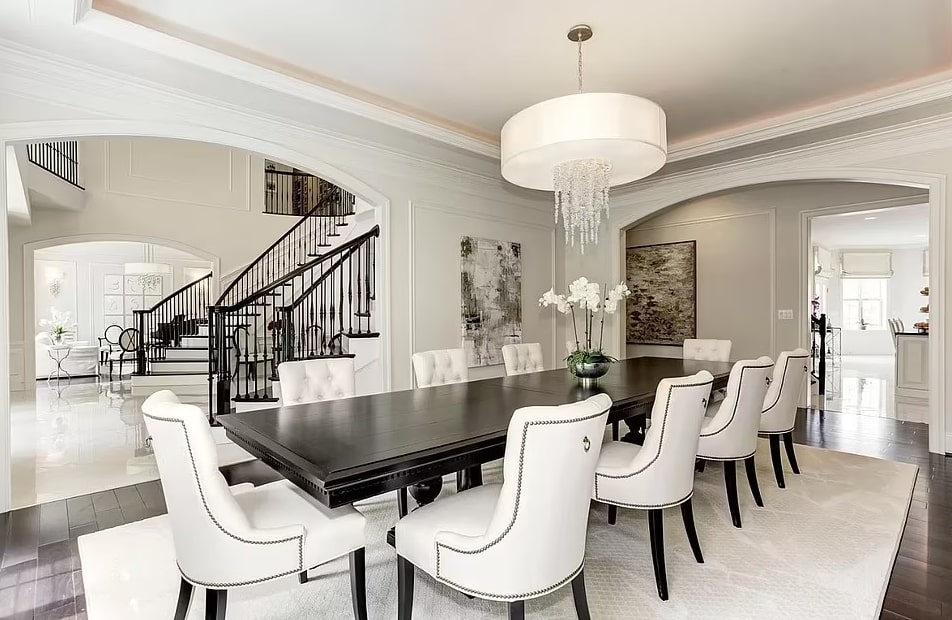