A retired priest from the US believes that hell is a human's invention. In fact, he claims that the church is behind it as a way of controlling people.

US priest Bishop John Shelby Spong has quite controversial theological views. In his interview, he stated that we all need to rethink Christianity. He also added that he believes in the afterlife, and that concept has nothing to do with being good or bad.

The Controversial Statement And The Priest's Explanation 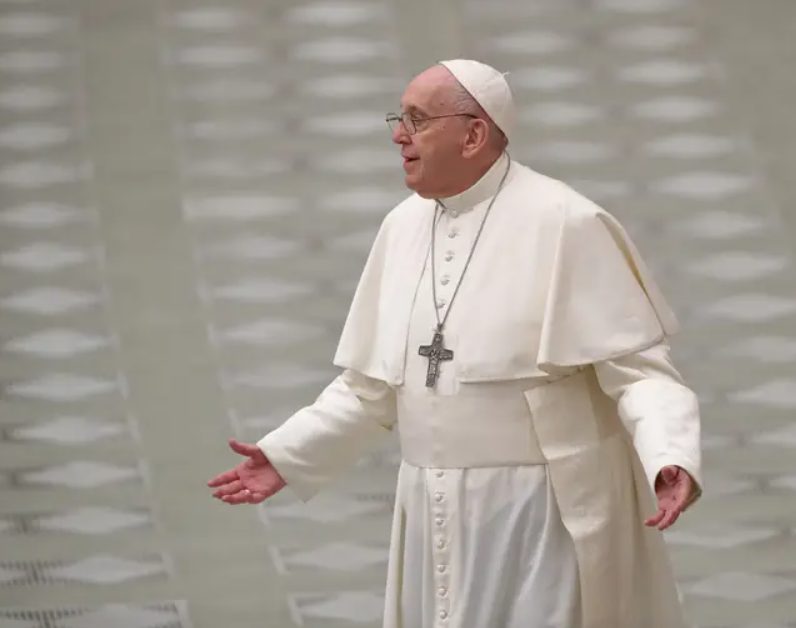 In the interview from 2006, Bishop John Shelby Spong revealed more about his views on hell as a way to control the masses.

"So they create this fiery place which has quite literally scared the hell out of a lot of people."

The interviewer wanted to know more, as many of us do. He asked the Priest point-blank if he believes that the church is behind the concept of hell. Spong replied:

"Yes, I think the church fired its furnace hotter than anybody else."

But the retired Bishop didn't stop there. 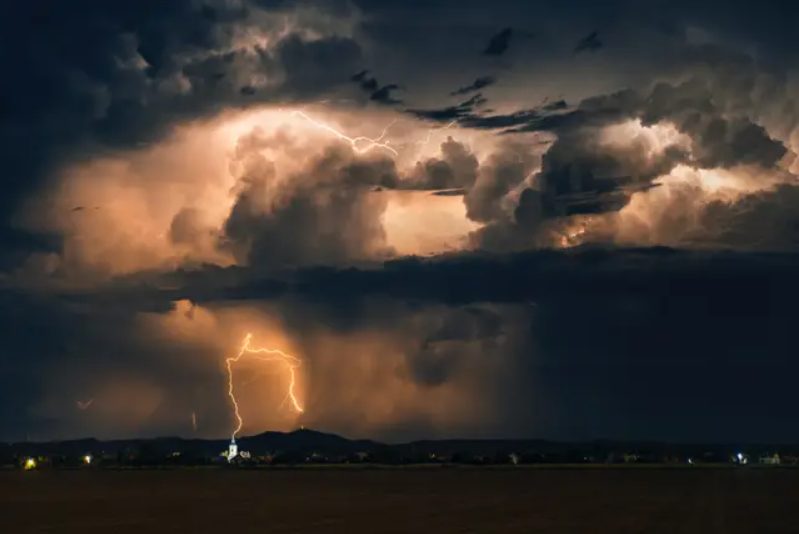 Sponge also added that he thinks that traditional Christianity is teaching people to obey instead of to grow. As he said:

"The church doesn't like for people to grow up because you can't control grown-ups. That's why we talk about being born again. When you're born again ur still a child."

He also claims that each person has to be responsible for their own life:

"People don't need to be born again. They need to grow up. They need to accept their responsibility for themselves and the world."

The Bishop doesn't think that the current following of Jesus is a ticket to heaven.

Sponge firmly believes that God is in a human, adding that his faith doesn't define God, but it points him towards God.

Talking about various churches inside the Christianity, the former Bishop said:

"Every church claims we are the true church and we have some ultimate authority."

But what about other religions? Well, the Bishop doesn't believe that God belongs to any group:

"God is not a Christian or a Jew or a Hindu or a Buddhist. All of those are human systems that human beings have created."

As expected, Spong faced a lot of criticisms from the Church and the believers. Albert Mohler, the president of the Southern Baptist Theological Seminary, branded him as a heretic.

Mohler said that Spong "has denied virtually every major conceivable doctrine." However, it certainly opens the doors for rethinking where the truth lies.

Check out the interview. Perhaps it will give you some clarity. If not, if believing in hell and heaven brings you peace, still, you shouldn't judge a person for stating their opinion.

One thing that's quite confusing remains: why did this video go viral in 2021 when it's been online since 2006?