Do you ever wish we could go back to the 50s or the 80s and watch people as they share a meal, all dolled up, in their favorite restaurant?

Well, that's all in the past, since fashion today implies that anything goes. That's why it's no wonder that an Aussie restaurant had to apologize for refusing to serve a guest and calling her outfit "embarrassing and offending."

North Bondi Fish restaurant refused to serve Martina Corradi and her boyfriend, and the couple didn't walk away quietly. No, they didn't go to the police. They did something far worse - they tweeted about it! Sort of.

Martina Corradi stated that she wore "linen pants, high heels, and a bralet top." As you can see from the photo, clearly, the outfit should be burned. However, someone's fashion taste is no reason not to get served.

In response, the restaurant's general manager Gemma Swanson told Daily Mail that it was an error of judgment and offered the woman a free meal.

"We have reviewed the incident and acknowledge that it was an error of judgment to ask Martina and her partner to leave the restaurant."

"We have since contacted Martina, apologized for the error in judgment, and invited her and her partner back to enjoy lunch or dinner on us."

"We uphold a casual dress code, and it is clear that Martina should not have been asked to leave."

She concluded by saying:

"We pride ourselves in welcoming everyone to enjoy the North Bondi Fish experience."

Corradi's side of the story

Corradi and her date didn't really make a big deal out of this incident, to be fair. Instead, the woman was left in confusion, so she posted about it in the Bondi Local Loop group. She merely wanted to know whether her outfit was that bad. 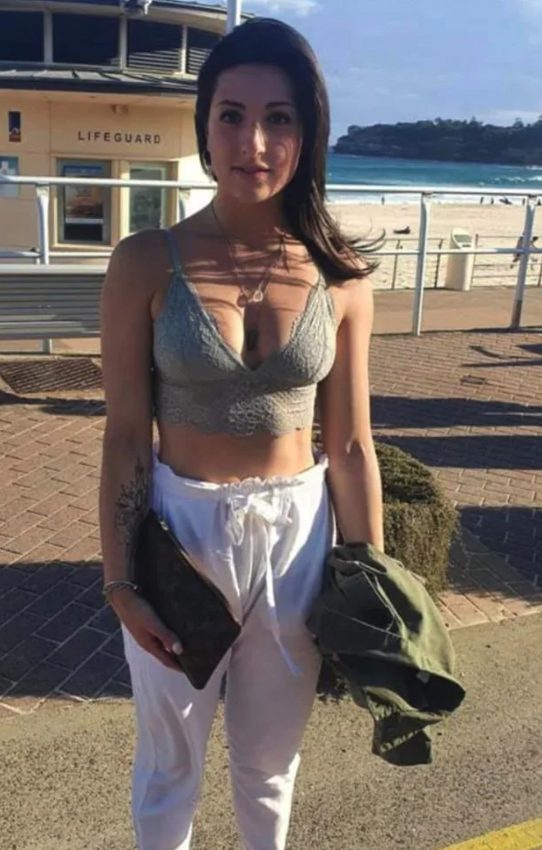 "I just want an opinion from outside because I felt very embarrassed and offended at the same time."

"We did the sign in, and we took a seat at the terrace outside, under the sun. The waitress, as soon as I took a seat she said that I'm not well dressed and this is not acceptable to stay in a place like that."

"Me and my boyfriend, we looked at her, and we didn't know what to say. We were shocked!"

It's frustrating to think that you can't pay for a meal since your ball gown was at the dry cleaners...

Can we stop finding ways to tell women to cover up?