However, you have to be careful about some tattoo removal methods as they could cause severe damage that can turn out to be more regrettable than the tattoo you wanted to erase in the first place.

That said, understand that getting rid of an unwanted tattoo can get painful and tedious. Here are some ways you can remove a tattoo at home quickly and easily. 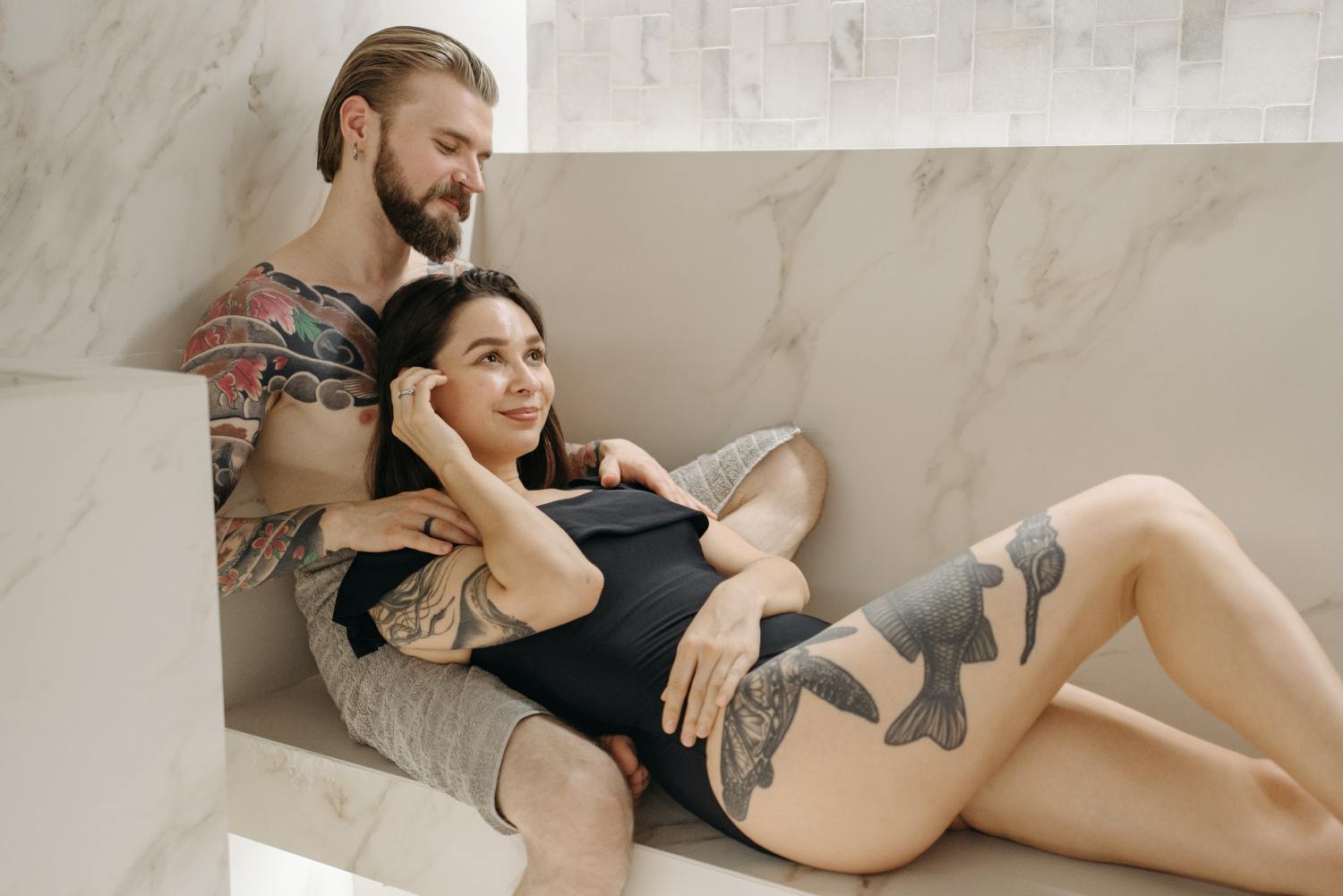 Before you get excited about the prospect of getting rid of your tattoos in an instant in the comfort of your own home, there are a few things you should understand first.

For instance, know that some colors are a little more challenging to remove than others, and they include orange, yellow, brown, purple, and pink. Generally, black, red, and blue are the easiest colors to remove, and the hardest colors to remove are green and any neon colors. Fortunately, laser technology has come a long way, and it can take care of most tattoo colors.

Sadly, better tattoos are also harder to remove since great artists tend to dig deeper into the skin than amateurs. Also, tattoos closer to larger blood vessels are easier to remove than tattoos located on knuckles, feet, and ankles.

Using Topical Creams And Peels To Remove A Tattoo At Home

A few topical methods can be used to remove a tattoo at home fast and effectively. Typically, these options lighten the tattoo over time and eventually get rid of it.

However, the results are not exactly the best you could ever hope for. Nonetheless, the creams are specifically designed to remove tattoos.

If you use this method to remove a tattoo at home, expect downsides such as skin irritation, discoloration, and blistering. In addition, when using chemical peels instead of creams, scars might be left behind.

Generally, you should also avoid cheap tattoo removal creams, which often have acids that can cause serious skin reactions and rashes.

Natural Methods You Can Use To Remove A Tattoo At Home 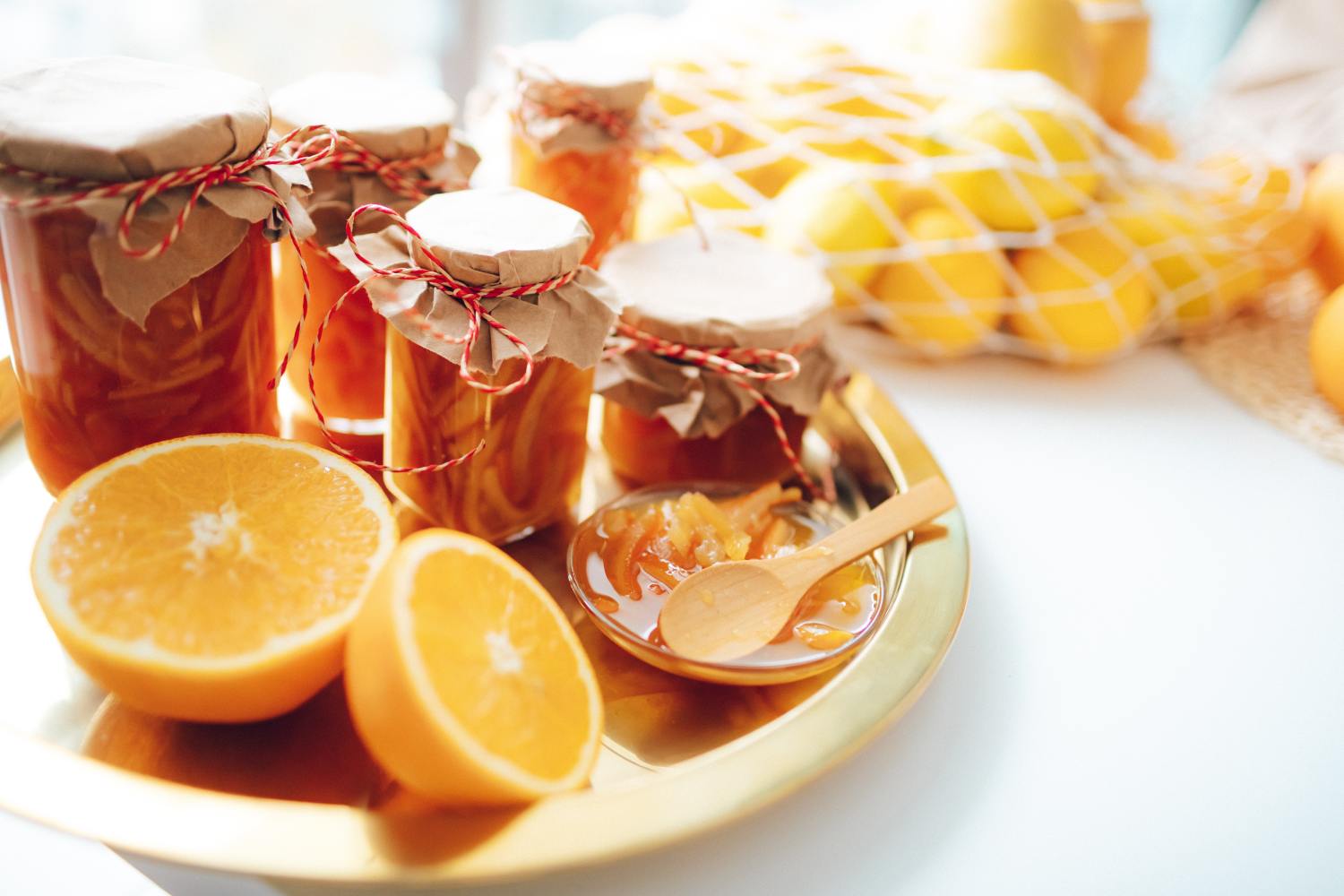 When applied to the tattoo, these solutions can cause a gradual fading of the tattoo. The only catch is that this method requires a lot of patience, and even then, the results might not be what you consider spectacular.

These natural remedies involve the use of honey, aloe vera, lemon juice, vitamin E, and so forth. Here are some ways you can use these common substances to remove tattoos at home:

1. Mix 100g of salt with some lemon juice to form a paste. Apply it to the tattoo and leave it for half an hour before rinsing it off using warm water.

2. Mix a tablespoon of aloe vera gel with two vitamin E capsules with a tablespoon of Paederia Tomentosa leaves and apply the mixture to the tattooed area. After 10 minutes, you should rinse off the area with warm water.

3. Combine two tablespoons of aloe vera gel with an equal amount of salt and a similar amount of yogurt. The mixture should be applied to the tattoo and allowed to sit for 30 minutes before being washed off using warm water.

4. Wrecking balm is also a great way to remove a tattoo at home, and it's also painless. You should massage the tattooed area using the balm. The method might require a lot of bottles of this stuff, which means you will have to make quite an investment. Using wrecking balm also requires tons of patience.

5. Make-up can also help "remove" a tattoo, albeit temporarily. This does not exactly count as a way to remove a tattoo at home, but it's worth mentioning as you can use it to create the impression you don't have any tattoos on your body for several hours, and that counts for something.

How NOT To Remove A Tattoo At Home 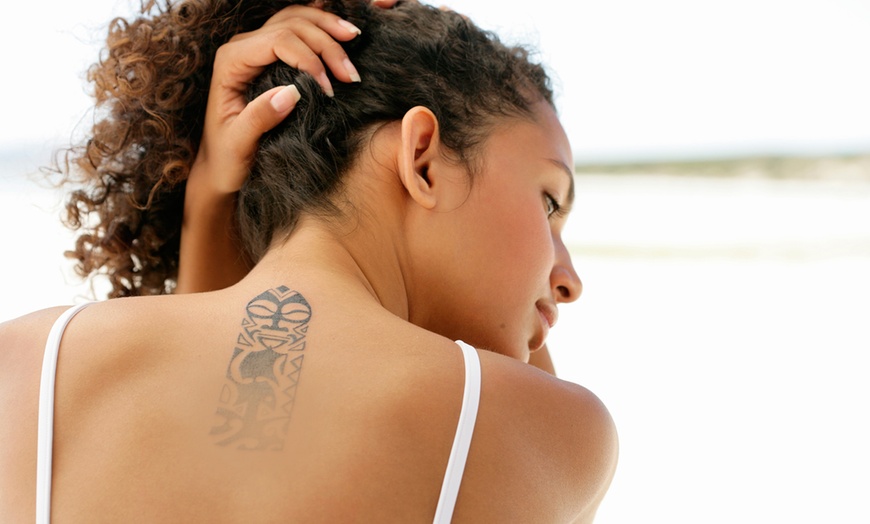 Of course, there are some terrible methods you should avoid when trying to remove a tattoo at home. Here are some of them.

Don't Use Salabrasion/Dermabrasion To Remove A Tattoo At Home 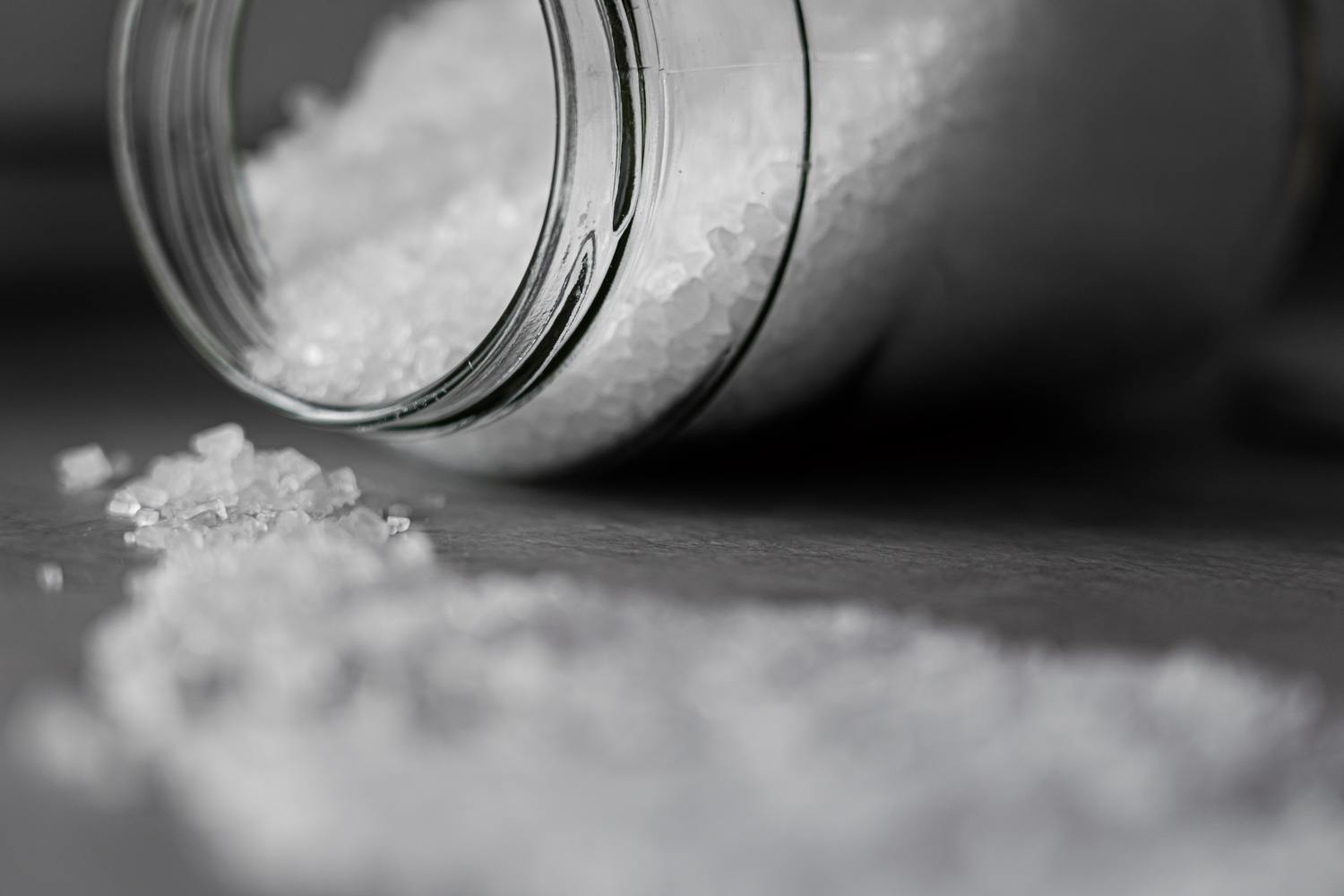 Dermabrasion refers to the process of sanding away the unwanted tattoo. Salabrasion, on the other hand, is a version of this process that involves the use of salt. The salt is meant to heat up the skin to scrape away the tattoo (and some skin as well).

Another form of dermabrasion is known as cryotherapy, where the skin area with the tattoo is exposed to very low temperatures using a freezing agent to cause frostbite. Abrasion is then used to remove the topmost layer of the skin.

However, cryotherapy, dermabrasion, and salabrasion are pretty painful and, therefore, not for the faint of heart. Unfortunately, that's not the greatest downside to using these tattoo removal techniques.

The first problem with these methods is that they typically replace the tattoo with a scar. According to an expert, the skin's treatment during this process is similar to pouring kerosene on it and setting it on fire.

Why Laser Tattoo Removal Is Still The Best Option 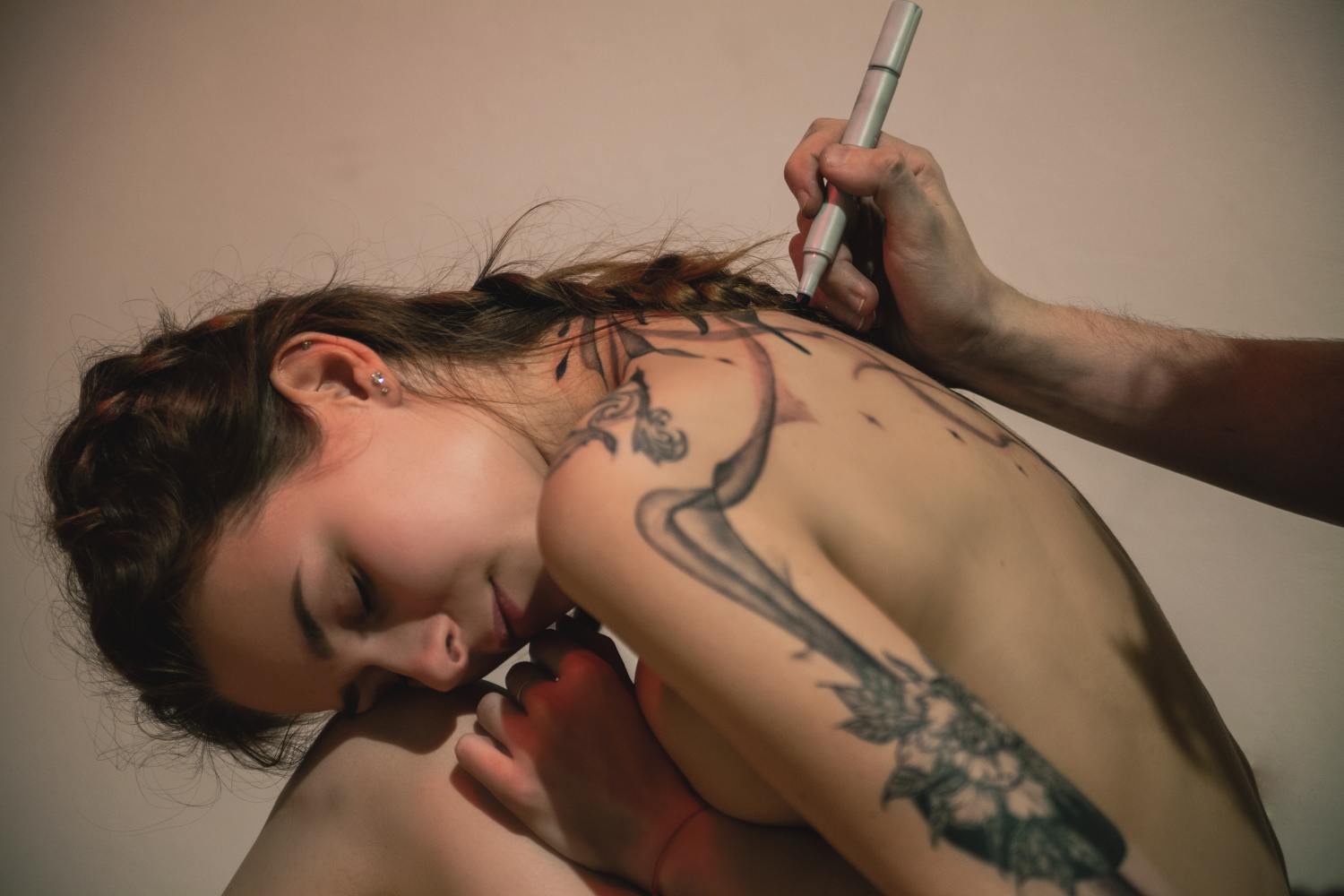 As much as you might want to remove a tattoo at home, the fact is that getting laser tattoo removal is still the best option you've got. Some of the benefits of this proven method include reduced risk of pain and scarring and the fact that no other way can give you better results.

To top it off, laser tattoo removal is fast, and it will also keep you safe from infections. That said, make sure you are dealing with an experienced professional.

Also, understand that a single session is not all you need to have your tattoo removed using laser technology ultimately. It might take up to 6 sessions, although three sessions might get the job done.

So, although there are ways you can remove a tattoo at home, your best option is still laser tattoo removal, which can cost up to $500 per session. However, a session can cost as little as $200.

An intense pulsed light method is also effective at removing unwanted tattoos safely, although it is more expensive and less effective on dark skin tones. This method relies on broad-spectrum light that breaks down the colored pigments in the skin, removing the tattoo.

You can also opt for surgical tattoo removal, during which a doctor literally cuts off the tattoo from the skin. For larger tattoos, skin grafts might be necessary to cover up the area that has been cut off.

Surgery, unfortunately, is not the best option as it comes with an increased risk of infections, scarring, and complications.

Therefore, generally speaking, removing a tattoo using any other method besides laser technology is just not a reliable way of getting rid of that permanent ink on your skin.

However, if you still insist on a solution that allows you to remove a tattoo at home, then above are some options you can explore. Nevertheless, you will need to have reasonable expectations about the kind of results you can attain.