Controversial dating coach Jake Maddock claims that women must date men at least ten years older than them. The coach who promises his clients a "10/10 relationship" caused quite a storm on social media.

The Australian dating guru believes in "tough love," and his methods gave him a significant social media following.

In an interview, he talked about the "ideal" age gap and stated that there are biological reasons why women need to date men who are 10+ years older.

"According to experts, men take about ten years longer to become emotionally mature than a woman."

"An older man is likely to be less commitment phobic and more decisive about where he wants to take the relationship."

"He will also have a more mature viewpoint when it comes to solving problems and relationship issues." 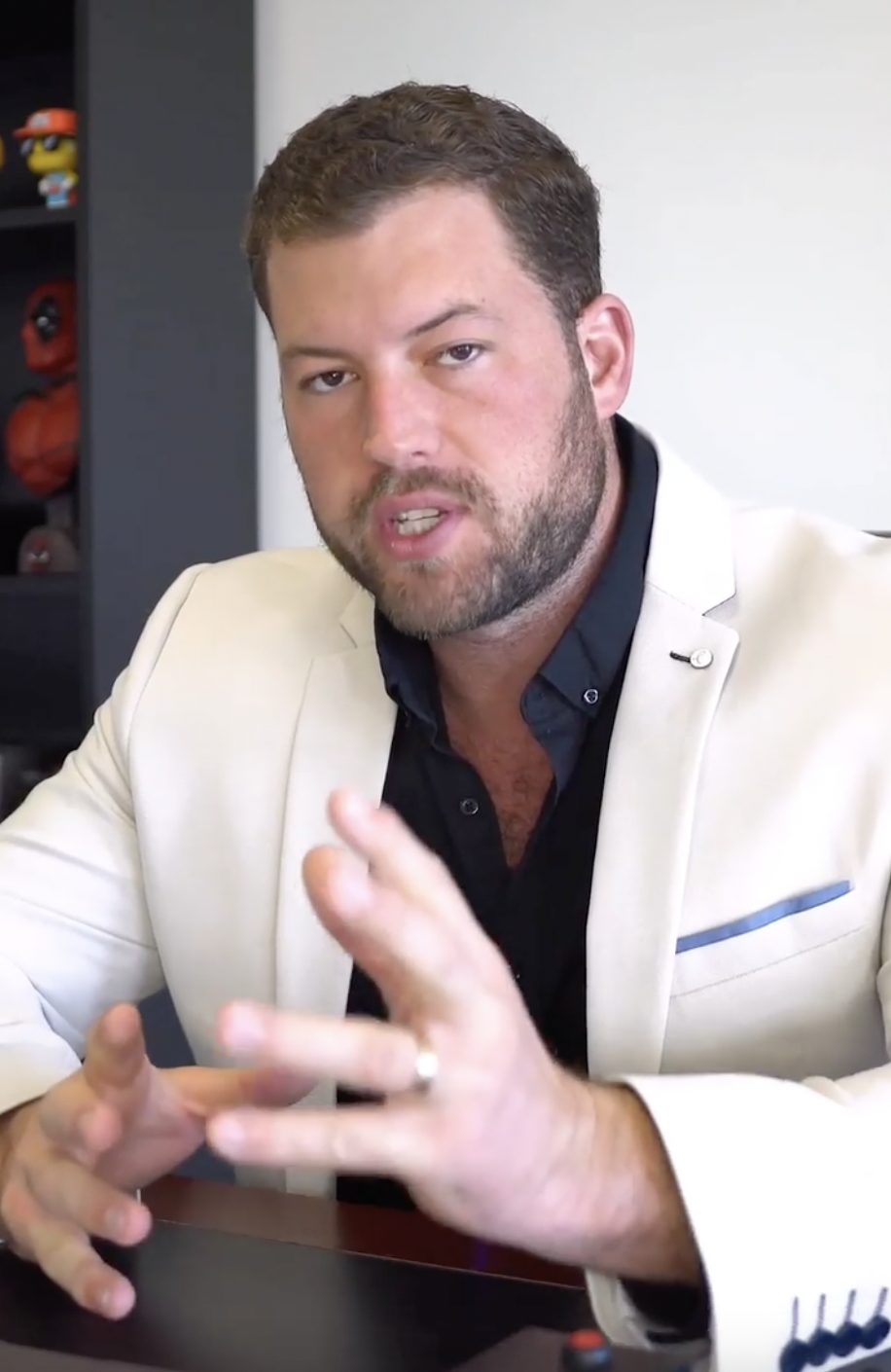 He added that older men ooze "attractiveness" due to their "masculine energy."

"He will have made his mistakes and is unlikely to repeat them. He won't play silly games, he chooses you for better reasons and will appreciate you more."

"George Clooney was clearly cautious about the women he chose to date."

"He was still a bachelor at age 52 when he met Amal Alamuddin in 2013. He is seventeen years her senior, which didn't faze either of them." 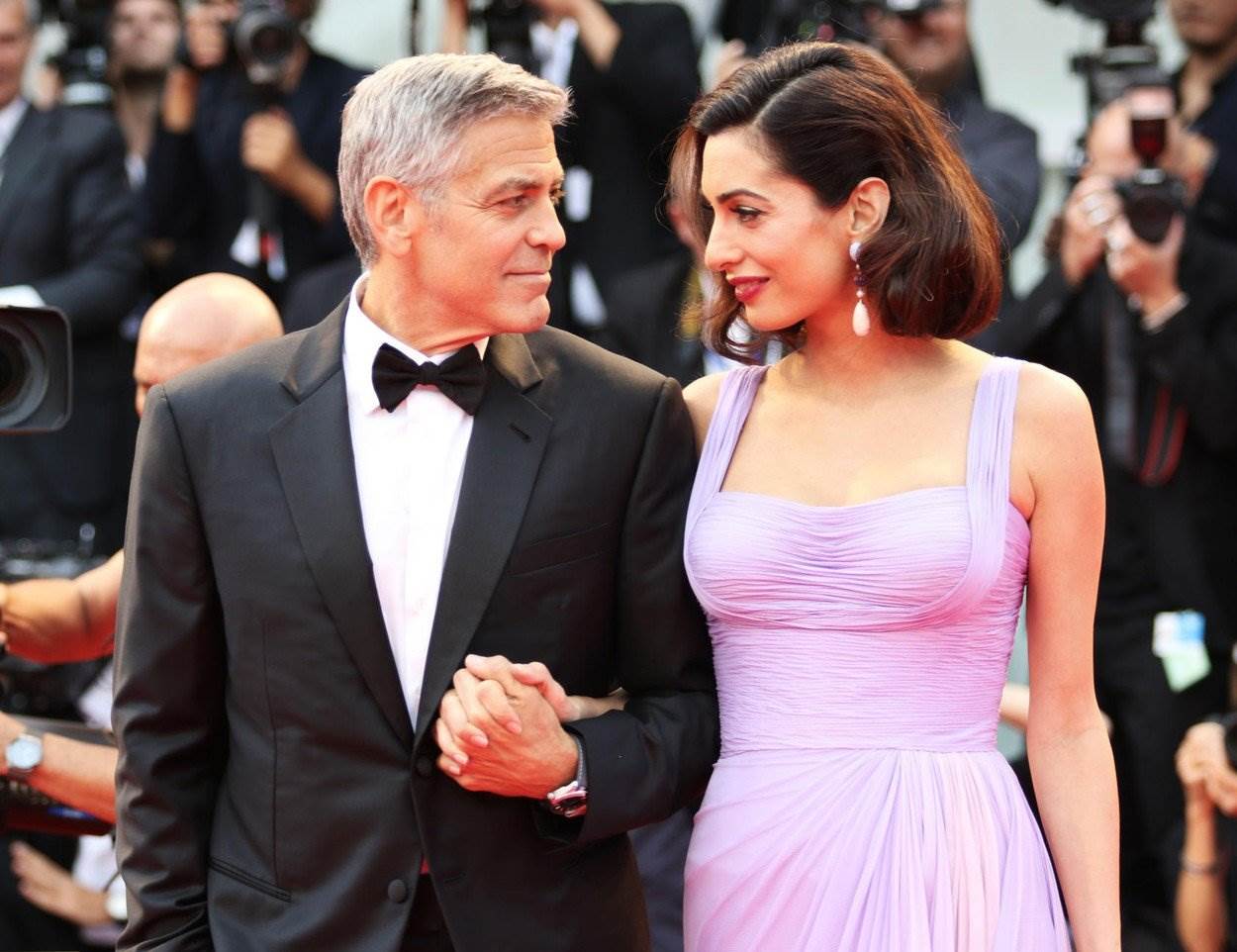 "Alec Baldwin began dating Hilaria Thomas in 2011 when he was 53, and she was 27. They are still together."

"Harrison Ford began dating Calista Flockhart in 2002 when he was 60, and she was 38. They are still together."

These couples are together, but numerous others prove this theory is flawed.

Similarly, another dating coach, who is on TikTok as ask.nelly, recently stated men should always pay for dinner.

"It is so repulsive when men talk like that, but let me provide a little refresher on how dating works because clearly, some people need it."

"So if a man is asking a woman out on a date and he is romantically interested in her, obviously, and he's not picking up the bill, it's not that she's entitled."

"It is, though, one of these five things: number one, he's not chivalrous, he's not a gentleman."

"Number four, he doesn't respect women, and number five, he doesn't see her as a prize to be won because a man's level of interest is always correlated to his level of effort."

Some people agreed, others were appalled. This just proves that there is no formula for a successful relationship.