Dating can be complicated but yet so simple. It all depends on how you go about it. Putting yourself out there to meet new men leaves you with a lot of options. You get the good, the bad, and the ugly. That's why paying close attention to red flags is very important.

Sometimes you see all the reasons you shouldn't be in that relationship right in front of you. Ignoring it because you're lonely or desperate never, and I say this in the most certain way possible, ends badly.

Being swept off your feet the first time you meet a guy isn't an alien theory. It can happen to the best of us. But this comes with a lot of consequences, such as ignoring the little voices in your head. You know, the one that speaks common sense.

When you're on a date with anyone, you need to carefully analyze their behaviors, how their red flags could end up affecting you in the long run. All this will let you know if you want to see him again.

Why You Shouldn't Ignore Red Flags 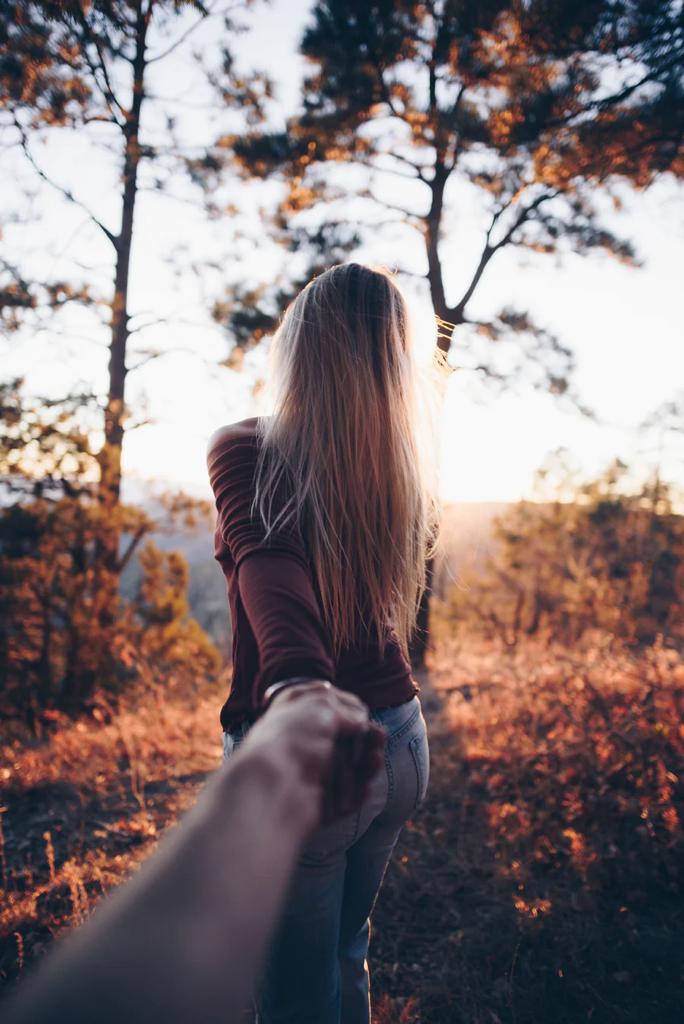 As mentioned earlier, dating is complicated. Some have it easier than others but trust me, no one has it easy. Some people swear off dating because of that one person who completely ruins it for them. Sometimes the red flag is all in your face, but you completely shut it out.

People usually lie to get what they want. A guy can successfully cover up all his red flags, but that's the thing. It's an act. And an act can't go on forever. Sometimes it might slip, and you feel "ok, maybe I just imagined that." This is where trusting your instincts come to play.

Dating isn't all bad. In fact, there are lots of great relationships out there. That's because they found partners they can work with. It makes everything a lot easier to deal with. So I'm gonna let you know of the red flags in a guy you shouldn't ignore because it could leave you heartbroken.

Here are some red flags in a guy that could leave you heartbroken:

He Swears His Exes Are All Crazy 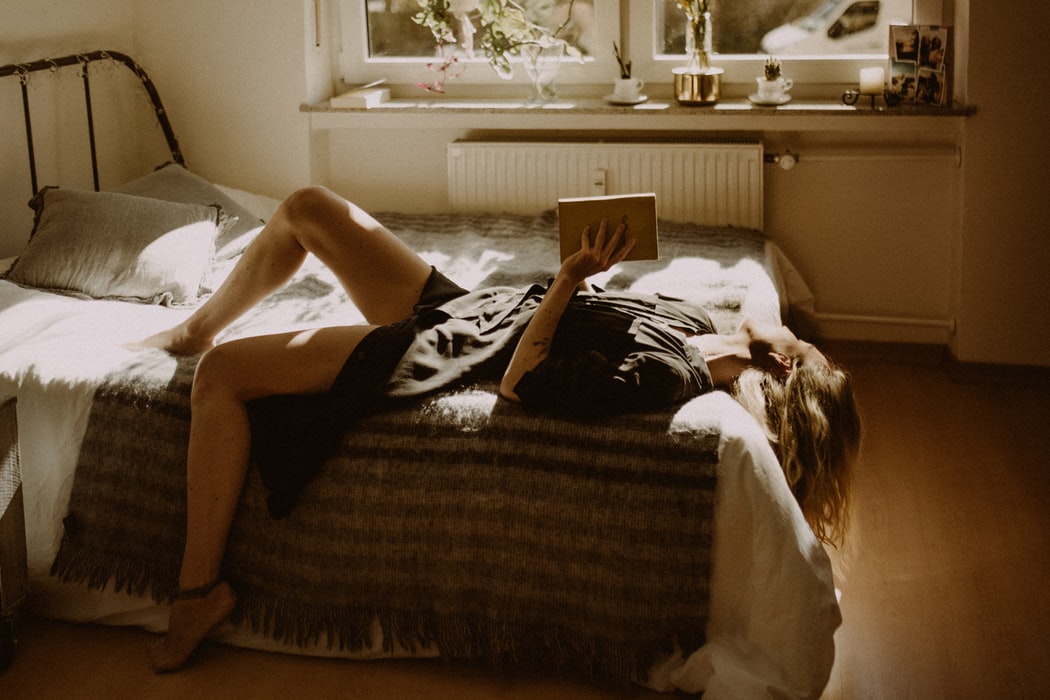 Here's the thing. Whenever a guy swears his exes are all crazy, I imagine two scenarios in my head.

For some reason, not even one of his exes is a more rational person. Whenever he talks about them, they either are crazy, psycho, or manipulative. This makes you feel bad for him. It gives you the urge to want to comfort it.

He doesn't take blame whatsoever, and that's when you identify that huge red flag.

He Has Never Been Single 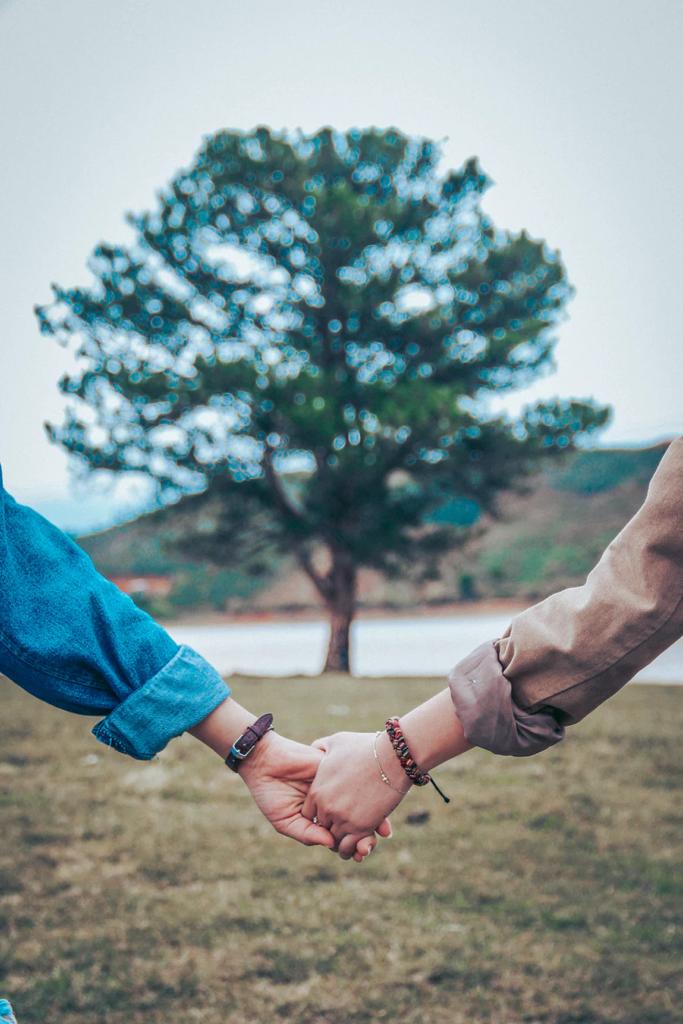 I personally don't trust people who have never been single. How have you never experienced life on your own? Had a chance of self-improvement with just yourself?

There's definitely something fishy about that. Jumping from one relationship to the next is really scary. It's not cute or admirable.

This isn't something you want in a guy. Most people who do this are scared of being alone. Their whole personality is attached to their partners. It's tough to tell who they really are.

So yes, this is another red flag you should look out for in a guy.

He Is Rude And Disrespectful 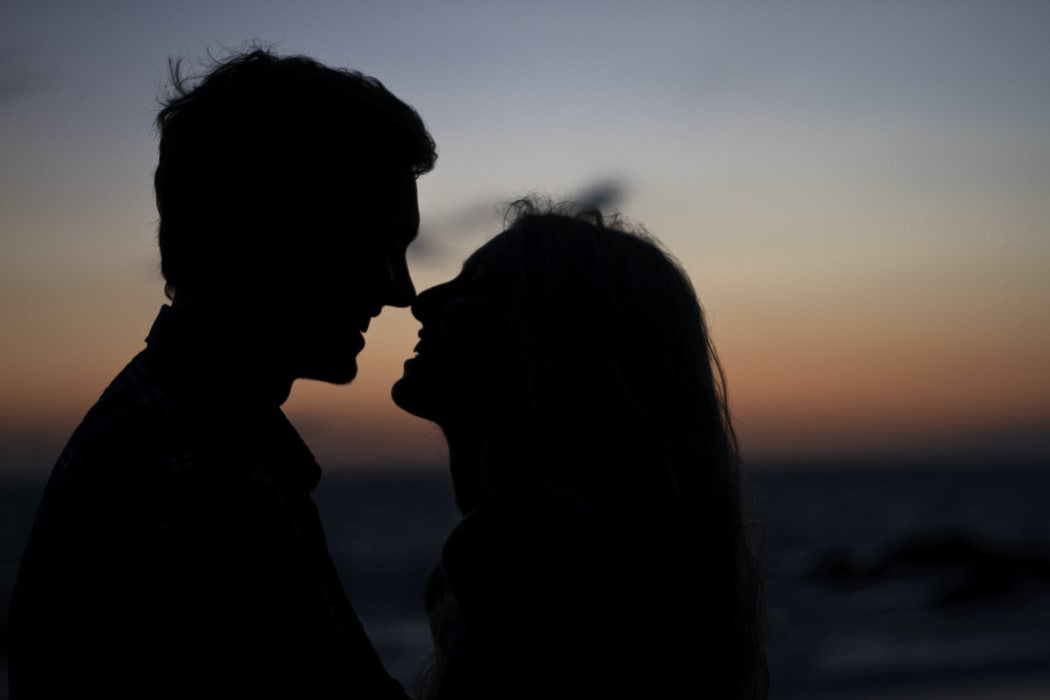 Being rude and disrespectful is a red flag you shouldn't ignore. Let's say you go out for dinner, and he's constantly rude to the waiters, the valet, the cab driver, etc. for no reason whatsoever.

Now you may think this is no big deal, but it really is.

If he can be rude to people he doesn't know, he can be so much worse to you too. And let's assume he's nice to you and rude to other people.

That's not a love story, and he's only trying to get you to like him. This isn't something you want for yourself. Reconsider before going on a second date.

He Is Demanding and Doesn't Take No For An Answer 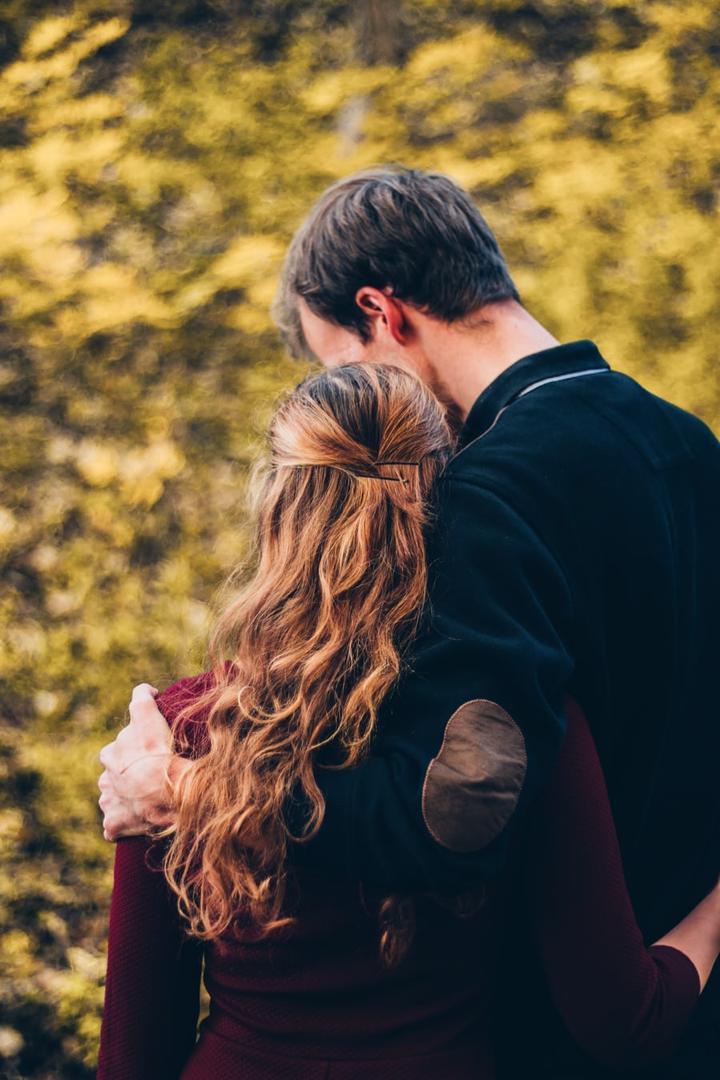 You may not notice this on the first date, but eventually, you will. Dating a guy who lets you do all the work is a huge red flag.

I'm not just talking about supporting financially. It could be emotionally, physically, and sexually too.

He also doesn't take no for an answer and always has to get what he wants, even without considering your feelings.

Investing in a relationship applies to both parties, and if he's just going to let you do all the work, you're better off without him.

He Doesn't Listen To You 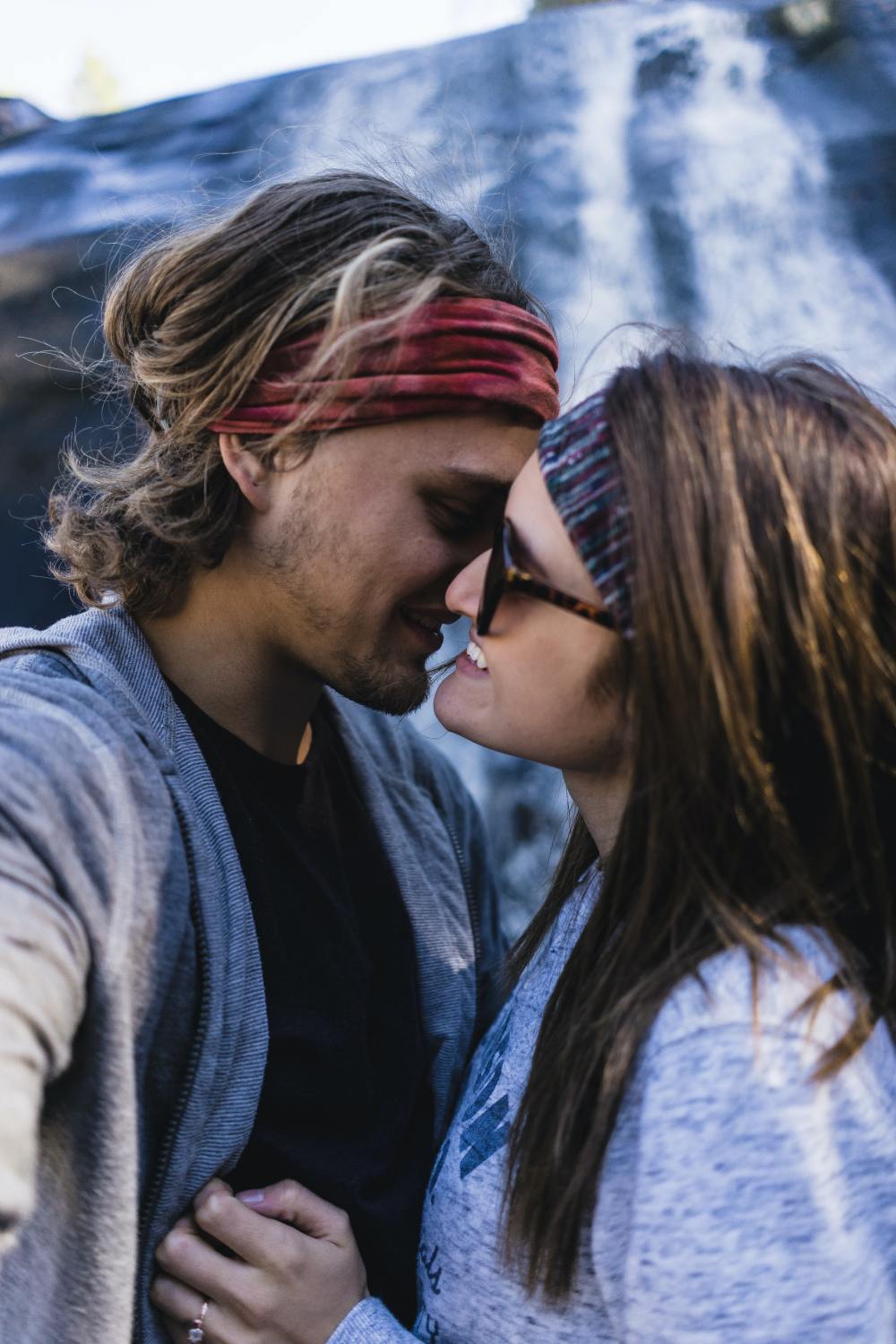 When he talks, you don't just hear, but you listen. However, when you do the talking, he's looking at his phone or being distracted by something else. Now that's not what you want in your life.

It's a huge sign of disrespect no matter who it's coming from. You might think you can handle it, but you might end up losing your mind in the long run.

You Are Complete Opposites

You have varying sexual preferences. You're a nicer person, and he's just cruel. You mind your actions, and he doesn't even do as much as apologize.

It's obvious this guy is a walking red flag. Dating him or staying in the relationship would eventually become tiring.

You can't always try keeping up. Relationships are all about meeting each other halfway. 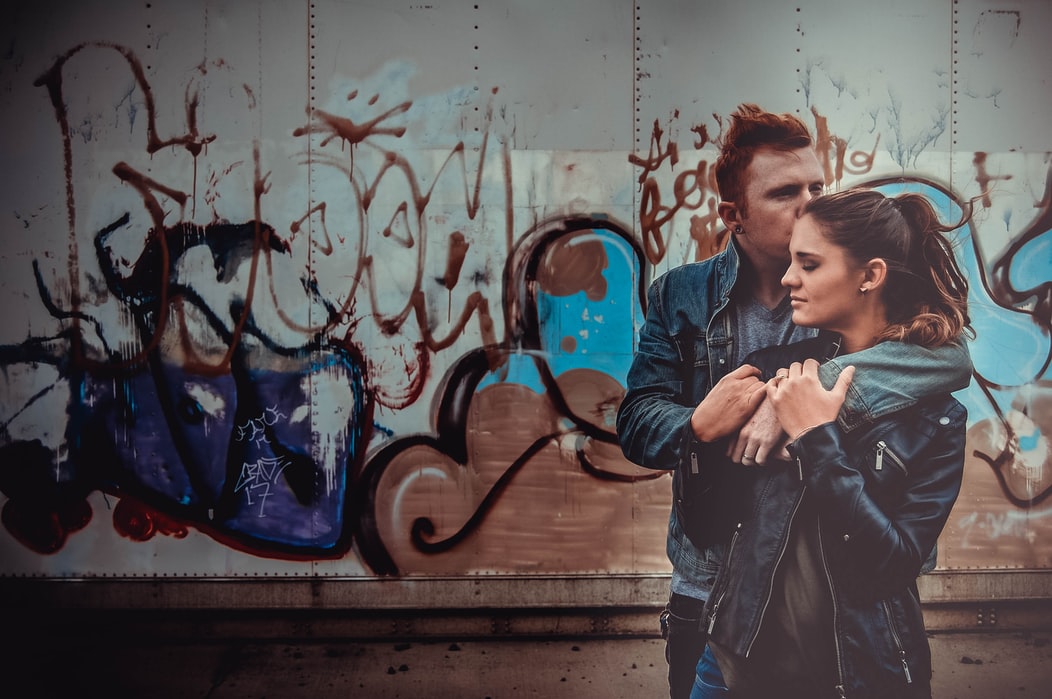 No one wants to get heartbroken. Looking out for these red flags is a good way to avoid it.

When next you go on a date with a guy, no matter how cute or successful he is, look out for these red flags. If you notice them, it's time to go. You're better off without the stress anyway.