Australian comedy star Rebel Wilson spent the past year getting fitter and healthier.

She used the opportunity to thank her fans for all the support and praise she was getting.

Wilson, 41, has almost 10 million Instagram fans. She didn't hide that she wanted to lose weight and to get in better shape.

In fact, she shared parts of her journey and became an inspiration for everyone who wants to be and do better!

The actress became a superstar after appearing in Bridesmaids.

In the meantime, the movie from 2011 became a classic, followed by many similar, female-driven, but not as hilarious films.

In 2012 she became part of the Pitch Perfect family.

The Bella's from the movie reunited for a fantastic cause back in summer 2020. Despite the quarantine, the ladies did their best to help children in Lebanon.

Aca-scuse-me?! The Bella’s are back together for a very special reason. The proceeds from the downloads of our rendition of “Love on Top” will go directly to @UNICEF to help children in Lebanon and around the world who need our support right now. https://t.co/9jBWian4hx pic.twitter.com/PQyhtOEVE7

She continued making hit movies and providing us honest laughter with her perfect comic timing.

Wilson's roles in Isn't It Romantic and How To Be Single are now modern classics. 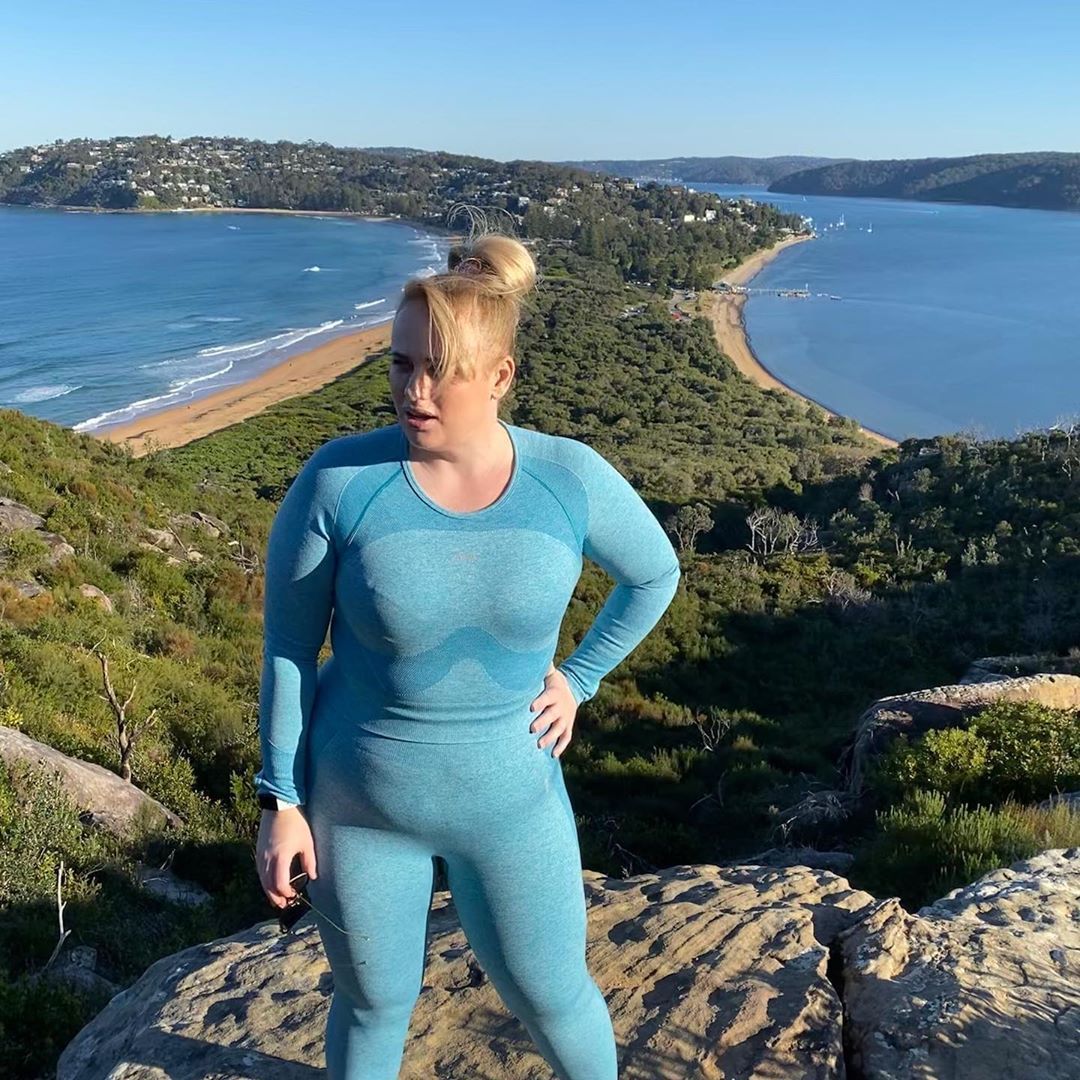 At the beginning of 2020, Rebel announced that this is going to be the Year Of Health.

"I'll be honest with you guys — with my 'Year of Health' mission, I'm trying to get to 75kg's, and career-wise am trying to get one of my movies into production before the end of the year."

"Both of these things are requiring a daily effort, and there's constant setbacks — but I'm working hard!"

After over a year, she shared a fantastic photo and a sweet caption:

"Thanks for all the love so far on my "Year of Health" journey - when I was reaching for the candies last night after dinner, I thought to myself, "hmmmm...better not," and had a bottle of water instead."

She added that she's 8 kilos away from her goal weight, though we can all agree that she never looked better.

Wilson fans loved her new look and the fact that she used all the free time during the pandemic to work on herself.

Rebel's wake-up call came after she turned 40. She told The Sun:

"It's not like I want to lose weight and get to around a certain number. It's more than that, it's about dealing mentally with why I was overeating, and I had a job where I was paid a lot of money to be bigger, at times, which kind of can mess with your head a bit."

She's also thinking about writing a book about nutrition and living the best, healthy life. During her Year Of Health, Rebel also went through a breakup with Jacob Busch. That did not affect her goals.

Check out some of comments from her fans: 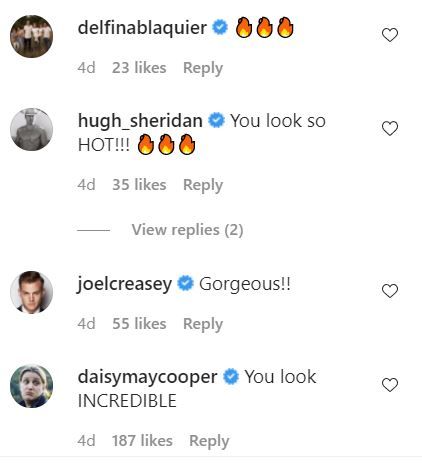 Healthy, glowing and making the 40s the new 20s! Congrats to Rebel!