Unlike most of us, Rebel Wilson actually had a good year. Of course, we are referring to her Year of Health, which is what she called 2020.

During that time, the comedian went from chubby cutie to proper sex symbol. The 41-year-old actress from Australia proved that she had acting skills a long time ago. But, now she showed us that she is also a hottie with a body.

Rebel Bares It All, Sort Of 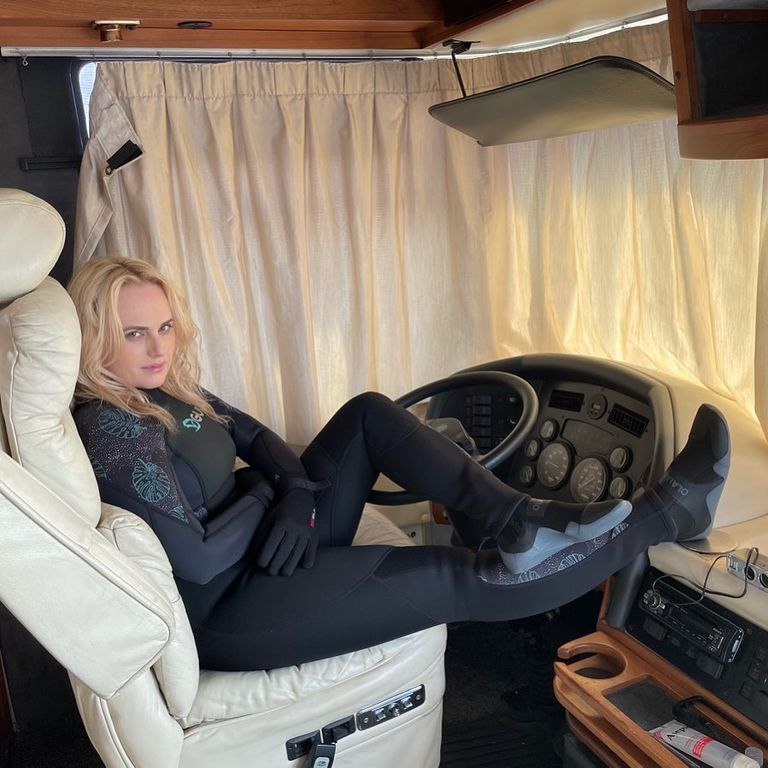 In her Year of Health, Wilson didn't just work on her physical but also mental health. So, what's her secret?

"My goal was never to be skinny."

"I don't focus too much on the numbers. I still look like me." 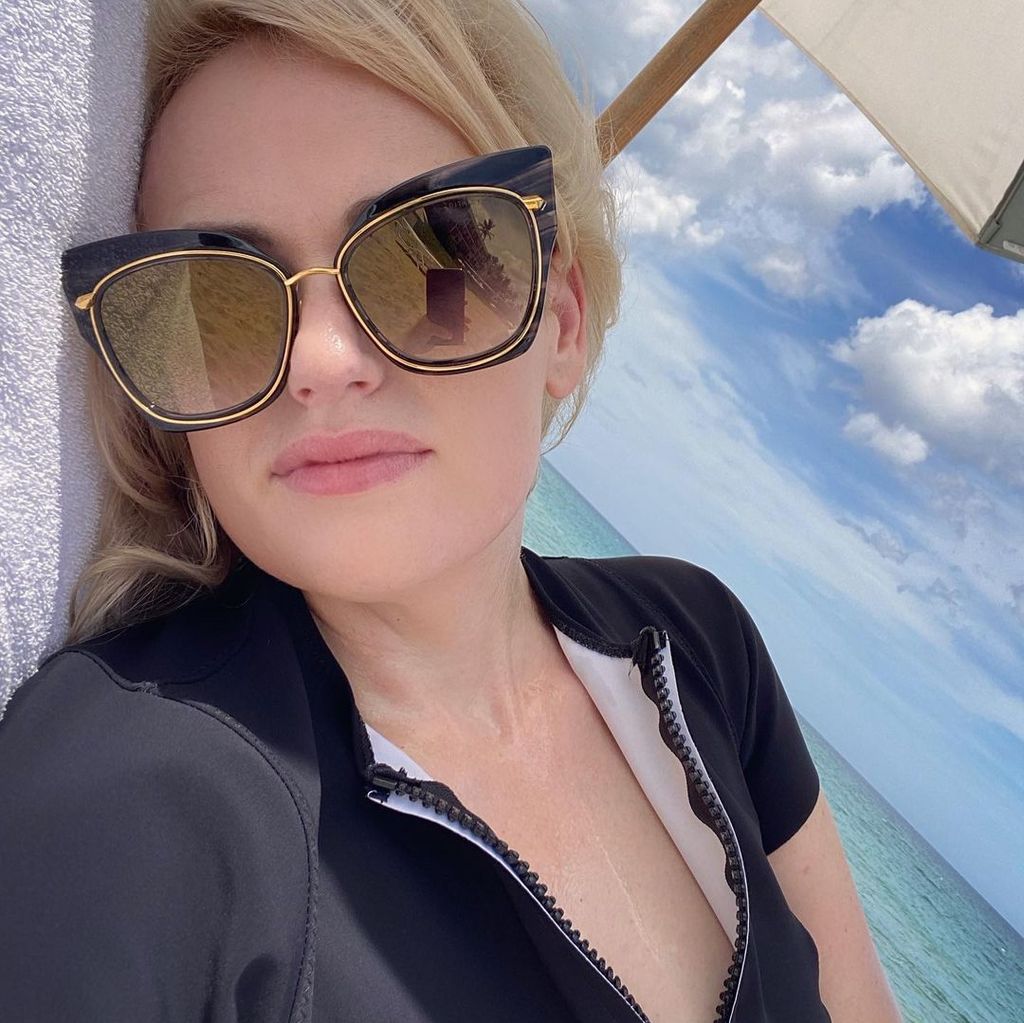 "I love being curvy, and I'm still super curvy but just a healthier version. That was my goal." 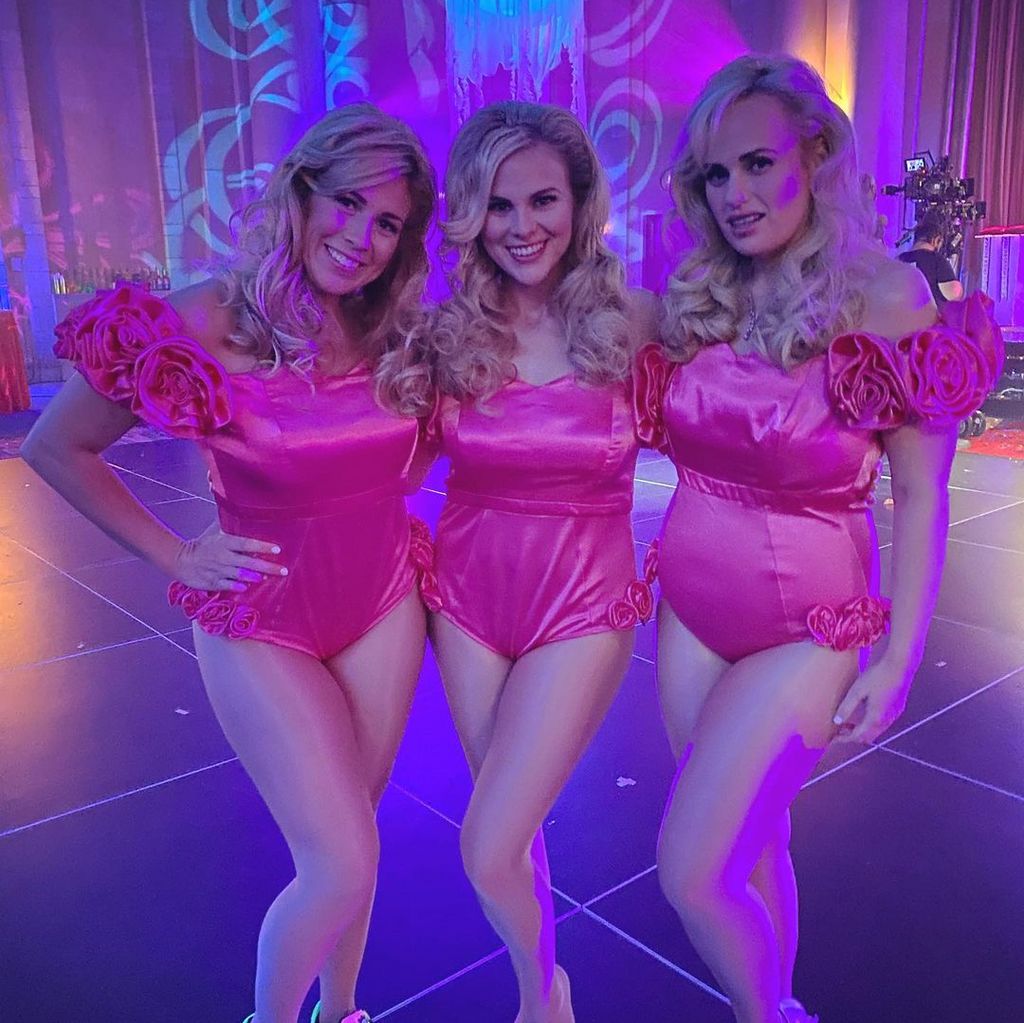 The star of Isn't It Romantic further explained:

"I just try to encourage everyone to be the healthiest version of themselves."

"That doesn't necessarily mean being smaller in size, it just means not engaging in unhealthy behaviors. I like to think I look good at all sizes."

After Rebel Wilson's weight loss, she did not hide away from showing her body.

Rebel had a great summer, which kicked off with the Fourth of July celebrations.

Then she posted a series of selfies from the yacht, with the caption:

"I'm stronger up against the ropes."

And she looked absolutely stunning, so much so that her ex had to comment.

We love the new Rebel, not because she wasn't beautiful before, but because this weight loss gained her confidence, and we all know that confidence is hot!