Kris Jenner has been accused by Kim Kardashian's ex-boyfriend Ray J of leaking a sex tape of him and Kim to the public.

The famous singer accused Kris and Kim of lying about the event and shared a series of heated Instagram videos on Saturday, 11 September.

Kris's participation in The Late Late Show With James Corden motivated him to speak up, where she took a lie detector test while claiming that she had nothing to do with the release of her daughter Kim's sex tape.

The rumors that the release of the 2007 tape was done by Kris to help boost her daughter's fame have been brought back into the debate by Ray's videos. He spoke about the famous family for over an hour and presented "evidence" that he had a contract for three sex tapes.

According to Ray, Kris was the one who chose the tape that would be leaked.

"[Kim's] momma made me go and shoot [the other two videos] for safety," he said in his video.

"She watched it motherf**ker, and said 'We're gonna go with the first one cause it's better, it gives my daughter a better look than the second one I made y'all go and do.' But you watched it?"

Ray has been claiming for some time that Kris was the one who leaked the infamous sex tape of the ex-couple. Now Kris's denial of any involvement during the TV show has angered him further.

In the CSB talk show, Kris denied the claims while hooked up to a lie detector. According to the machine, she was telling the truth. 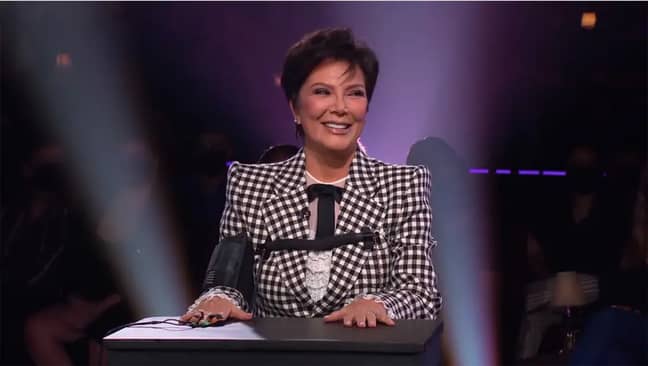 Ray did not have anything nice to say about the Kardashian family in his videos, and he stated that he would continue to present evidence and documents that would show the truth.

"This is the dude Kris Jenner had taken her to lie detector test to make me look like a liar! And what's sadder is the network allowed it to happen!"

He expressed his disappointment with the television broadcaster by stating that he plans to sue everyone who participated in the talk show segment for defamation.