Family Feud was undoubtedly one of the favorite game shows in America, and it was a solid competitor to giants like Jeopardy and Wheel of Fortune. The host, Ray Combs, was on the show for six years.

The exciting show involved five families competing against one another for a chance to walk away with $20,000.

During his time on the show, he had a happy and infectious spirit that made the show intensively fun. It didn't hurt that Combs had a background in comedy.

Consequently, nobody expected that Ray Combs would be found in the tragic state the police were met with when they responded to an incident on June 2, 1996, at the Glendale Adventist Medical Center.

The famous actor was found hanging in a closet. Ray Combs had made a noose using bedsheets and hanged himself. 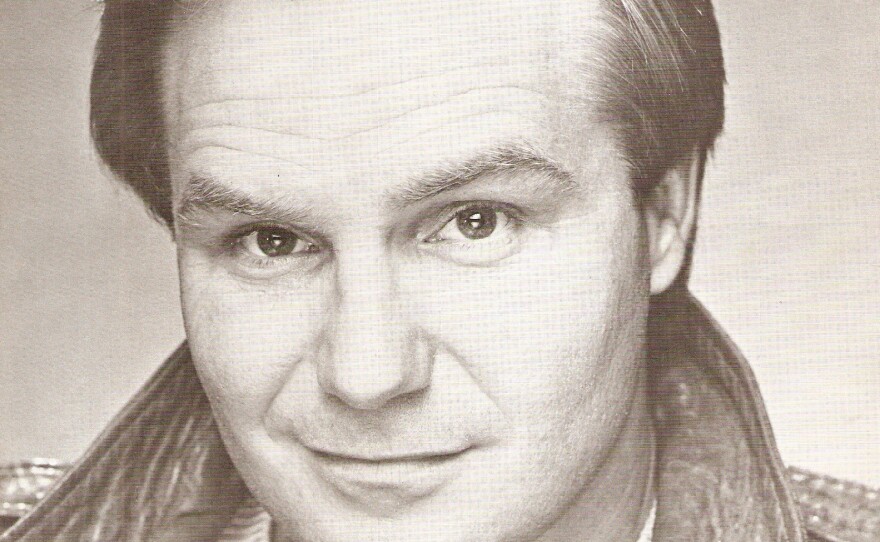 He got married to Debbie Combs in 1977, and together, they had six children.

His professional career started in the late 70s. In 1982, he left his job as a furniture salesman and moved to Los Angeles with his family.

He then competed against 200 other young comedians and did well. His popularity as a stand-up comedian earned him a hosting position as a Family Feud host.

He was in The Facts of Life as a background character in 1985. In 1987, he was a celebrity panelist in Hollywood Squares.

The Family Feud show was on CBS from 1988 to 1993 after getting into a seven-year contract to host the new show, and he hoped that the show would turn him into another John Carson. After the show started on July 4, 1988, a syndicated version began in September.

He toured the country extensively to promote the show, and he also appeared in other shows to promote it. In 1992, the show started running for 1 hour instead of the usual 30 minutes.

Combs' tragedy began after he was fired from the show. Despite his joyful nature, ratings for Family Feud had started falling.

This led to Ray Combs getting fired so that Richard Dawson, the show's original host, could make a comeback. By then, many stations had taken the show off their programs, and there was a feeling that letting Combs go would turn things around.

In 1994, Combs made his last episode. He was not exactly happy about his fate, and he made a distasteful joke when a contestant could not get any points in the final round:

"Thought I was a loser till you walked up here, and you made me feel like a man."

Once they were done shooting the episode, Ray Combs took off and went home. He did not even bother to say goodbye to the families.

The contestants were left celebrating their good fortune without him.

After leaving the show, ratings improved while Richard Dawson was the host. Nevertheless, the initial surge in viewership did not last, and the show came to an end in 1995. 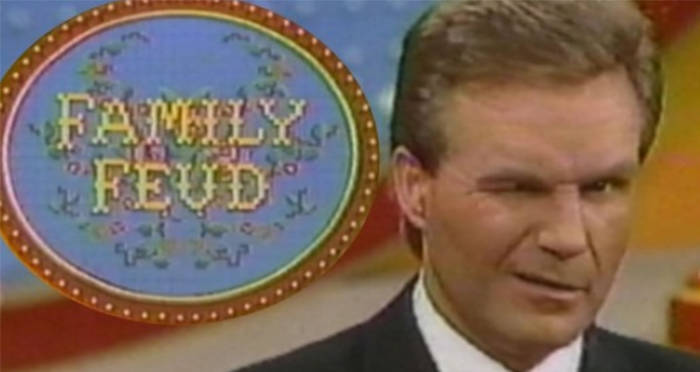 There was a time when Ray Combs had a career everyone could dream about. He was a highly sought-after comedy for sitcoms and making good money.

Shows adjusted their shooting schedules just to have him perform in front of their audiences. At the time, he was doing so well that he had two Jaguars and homes in Los Angeles and Hamilton.

Nevertheless, by the time he lost his job in 1994, such opportunities had dried up. What made things worse was that he was completely broke, thanks to years of poor money management despite his well-paying career as Family Feud host.

Signs of financial distress started before his job with the show ended. He had two comedy clubs in Ohio, and they had all closed down due to bankruptcy.

His house was also foreclosed because he could not keep up with the mortgage payments.

In July 1994, he also got into a car accident that left him temporarily paralyzed and constantly in pain. He had problems moving his fingers and hands, which was undoubtedly a huge problem for someone whose job involved holding a microphone.

Doctors had also told him that he would never walk again.

Ray Combs Did Not Immediately Give Up 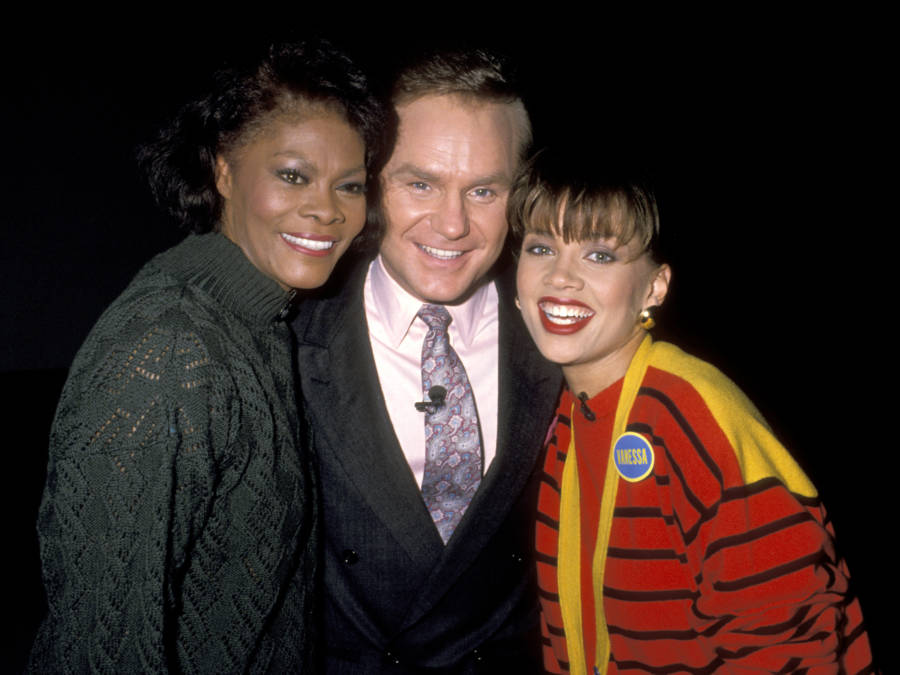 Given how things had gone, Ray Combs was quite keen to get his life on track. He filmed several projects over a period of one year after leaving Family Feud.

Unfortunately, the ventures proved to be complete failures. A pilot he created for a talk show was turned down by all networks he approached.

Things seemed to be looking up after he was given a chance to host Family Challenge, a game show rivaling Family Feud.

He was a host on the show for less than a year. 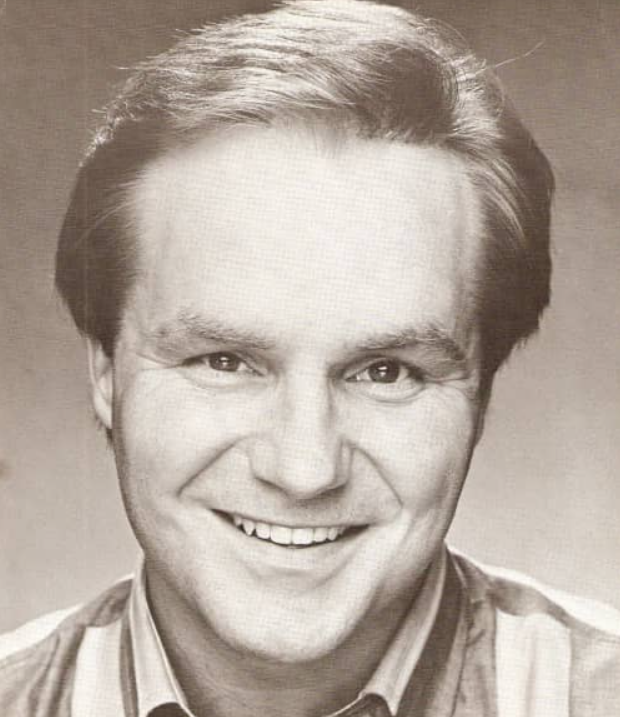 In June 1996, the police were called to Ray Combs' home in Glendale. Combs had smashed the furniture and banged his head against the walls.

He was banging his head strongly enough to cause bleeding. His wife, who was in the process of divorcing him, informed the police that Combs had been recently released from the hospital after a suicide attempt.

He had then tried to kill himself using a prescription medication overdose.

For this reason, he was taken to the Glendale Adventist Medical center. There, at the age of 40, he was found dead the following morning after hanging himself in the closet.

The authorities did not offer further information on his death and simply said he had succumbed to respiratory failure.

He did not leave behind a suicide note, but it was believed that the divorce was the straw that broke the camel's back. Strangely, he died on his wife's birthday, and his successor, Richard Dawson, died on the same day 16 years later.

The Aftermath Of Ray Combs' Death 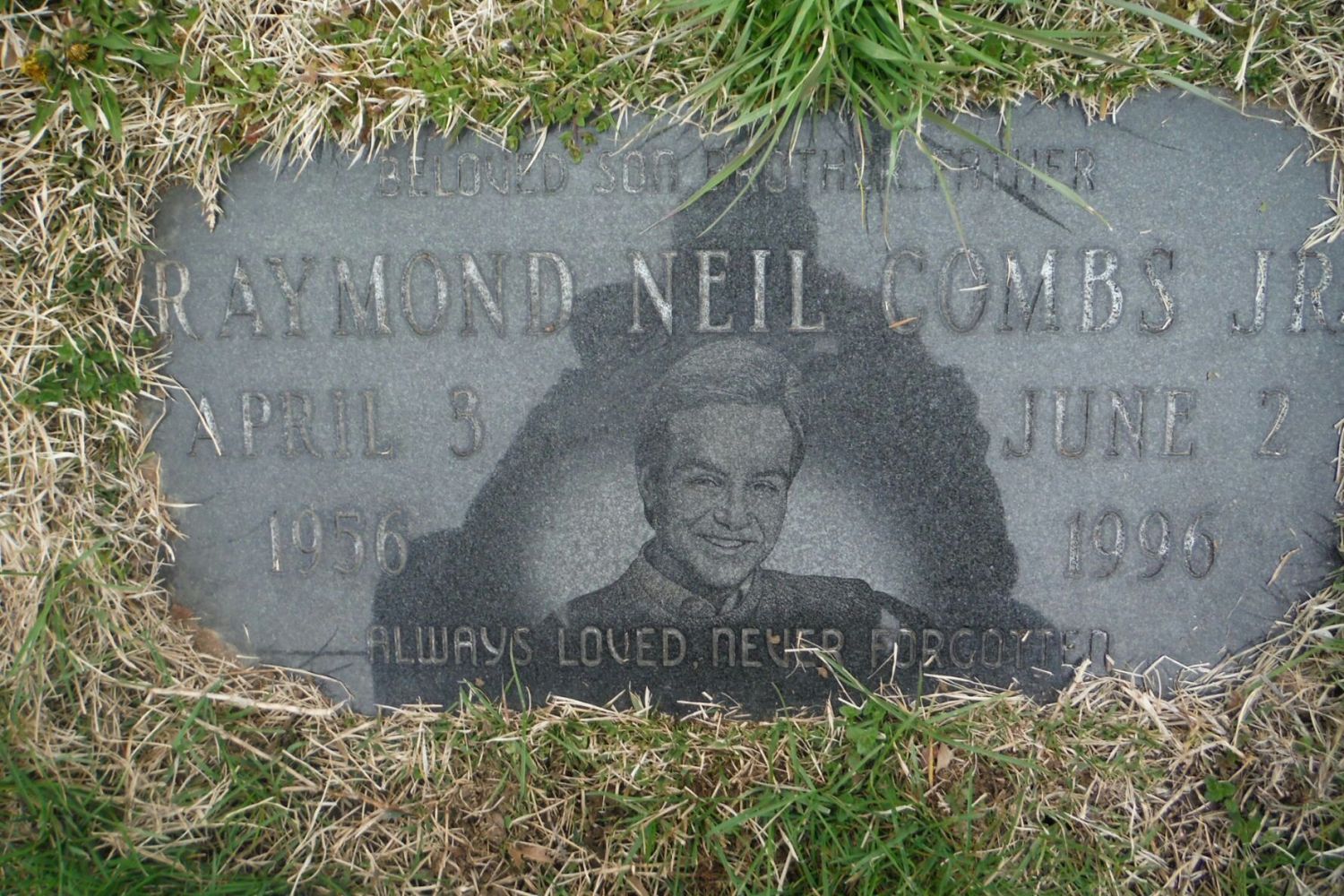 After Ray Combs' death, his wife realized he was in deep financial trouble. Ray Combs always told her not to worry whenever she asked about their financial situation.

She had seen signs of trouble, and his reassurances started to worry her.

He had loans and back taxes worth hundreds of thousands of dollars despite earning nearly $1 million per year at the height of his career.

Combs also had no assets that could help cover his debts, and she sold whatever little was left in an attempt to pay off some of the debt after his death.

Debbie had to move with the kids from their 5-bedroom house to a 2-bedroom rental. They also had to get food from a food pantry.

It was clear that the end of his successful career and the unexpected financial problems he was facing combined with the end of his marriage had become too much for Ray Combs to bear.

Strangely, he seemed to be doing well shortly before his death.

Ray Combs' funeral was held on June 7, 1996, in Glendale before his remains were taken back to Hamilton, Ohio.