If you had a massive and expensive diamond, how would you store it to make sure it is in the safest place possible? Well, maybe having it implanted in your forehead is the best course of action, or at least Lil Uzi Vert thought so.

About a week ago, the rapper showed a large pink diamond and shared his plans with his followers. Now, keeping his word, he embedded the stone in his skin.

The Fanciest Of Body Modifications

In a recent Instagram video, Uzi dances showing the big stone protruding between his eyebrows. However, it is not clear who did the surgery on him and how safe the procedure was.

When he first mentioned his original idea, Uzi confirmed that the diamond is natural and certified by the Gemological Institute of America. That is to say, he would not implant in his forehead some lab-grown, low-quality stone.

Apparently, he had been saving money to get the pink diamond and it took him three years to pay for it. He stated:

The precious rock cost him more than his house and car and is the most expensive thing he ever bought. Because of that, he wisely concluded that he "will never do it again." 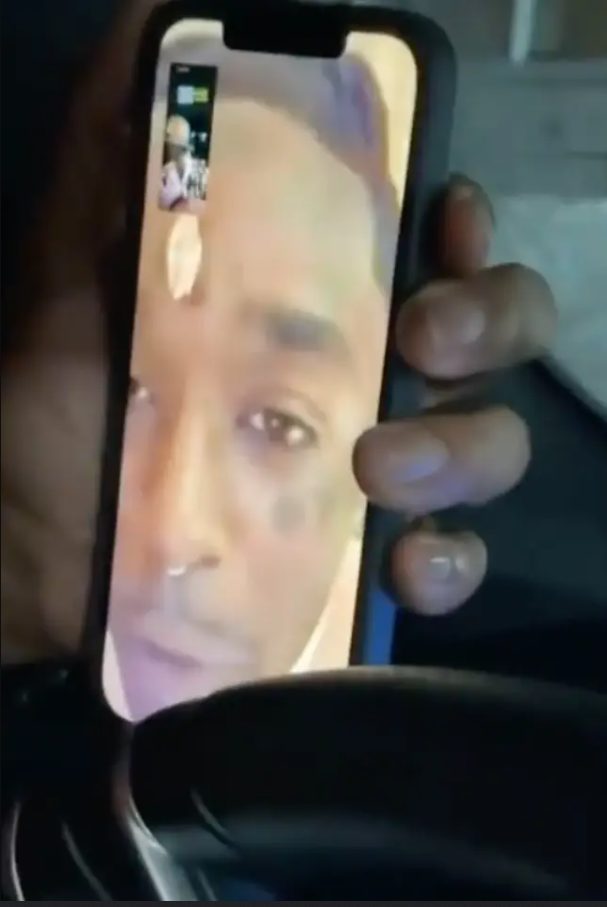 Why On His Forehead?

Understandably, many wondered why he would make such a bizarre decision. No matter how much you care for the diamond, shoving it in your head is arguably a unique idea.

Some suggested he should have made a ring for it, but he would take none of that. With remarkable logic, he explained:

Nonetheless, he reassured everyone saying that he did get insurance for the pink diamond.

Reactions From His Fans

Naturally, as the first pictures reached the Internet, fans had plenty of things to say about that.

To someone, he looked a bit like Marvel Universe's Vision with his infinity stone. They commented:

this is how ima pull up on lil uzi when he gets that diamond on his forehead pic.twitter.com/satDm9mKS1

Another user, more keen on Japanese anime, compared him to Naruto's character Tsunade. They wrote:

"I woke up and lil Uzi out here looking like Lady Tsunade….. I'm going back to sleep".

While hoping that the whole thing is medically safe, we have to bow to him for sticking to his word. Let's wish he never meets Thanos...