Lil Loaded, a Texas-based rapper popular for the viral track 6locc 6a6y, has passed away at 20. His real name is Dashawn Robertson, and he was born in San Bernardino, California.

He later moved to Texas while still a young kid, and while there, he got famous as a rapper.

News of his unexpected death was confirmed by his lawyer, Ashkan Mehryari, in an email to Billboard. Apparently, the young rapper committed suicide.

A couple of days before his passing, he had celebrated with his fans after his incredibly popular track, 6locc 6a6y, was given a Gold certification by the Recording Industry Association of America (RIAA). The song was released back in 2019.

While sharing the news of his song's success, he posted on Instagram on May 27th saying: 'dopest fanbase on earth."

The Rapper's Arrest For Murder 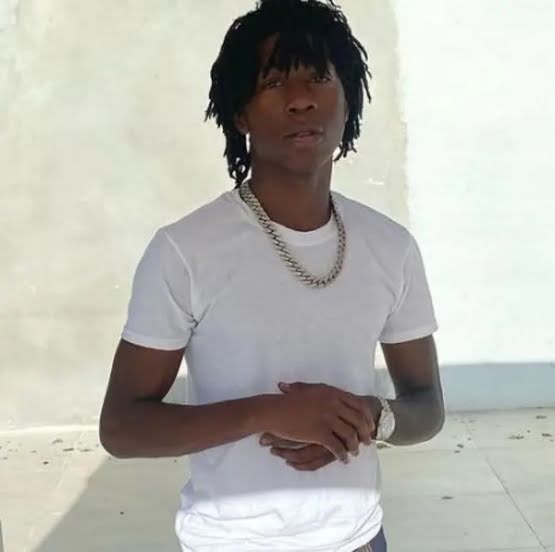 In 2020, Robertson was put under arrest over the murder of his friend, 18-year-old Khalil Walker. His friend had been shot dead.

However, he was indicted earlier this year on a manslaughter charge.

The incident happened in October last year, and police went to Walker's home after two gunshots were heard in the street. Robertson, his friend Walker, and another person were outside the home while Walker's sister was inside the house.

She heard the gunshots.

However, when she got outside, she found Robertson and the other person standing over her brother. Walker had been shot, and he succumbed to his injuries while at the Methodist Charlton Medical Center.

There Was 'No Malice' In The Murder 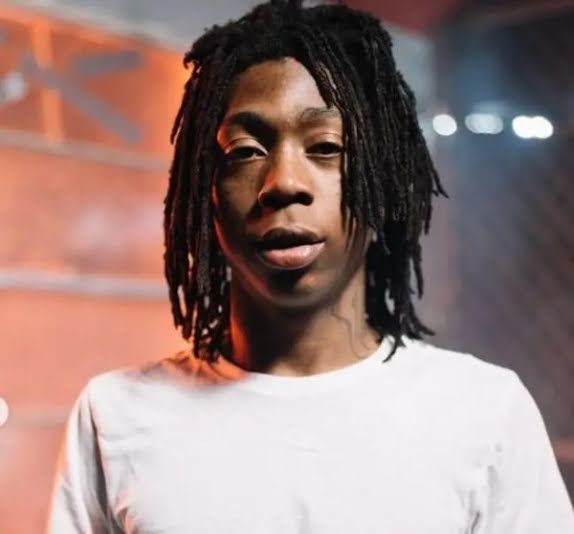 Soon after the incident happened, Robertson's lawyer argued that Walker and Robertson were friends. Therefore, the murder was not based on any malice.

Mehryari said the rapper's death was very tragic, and he explained he didn't expect it at all. The lawyer further explained that Epic Records, his record label, was fully convinced that the young rapper had invested so much in his success.

Rapper Had A Bright Future Ahead Of Him

The lawyer went on to say that Robertson 'had a very bright and promising music career ahead of him.'

The sentiments were echoed by Stanley Gabart, a production company owner that worked with his record label. He said that the 'kid was on a great path.'

According to Stanley, the rapper's death was truly shocking, considering that the 20-year-old was full of talent and joy. However, Stanley also argued that it seemed like Robertson was 'struggling with some things they wished they were aware of so they could have done something to resolve them.