The OC actress Rachel Bilson made a shocking comment about her ex-boyfriend, American comedian Bill Hader. She was very blunt about what she missed most about her ex.

Bilson and Hader enjoyed a sweet but short time together as they announced their relationship in 2020 and broke up the same year.

In an earlier interview, the SNL comedian opened up about his heartbreak and said that it "hurt like a motherf**ker." However, there seem to be no hard feelings between the previous lovers today. 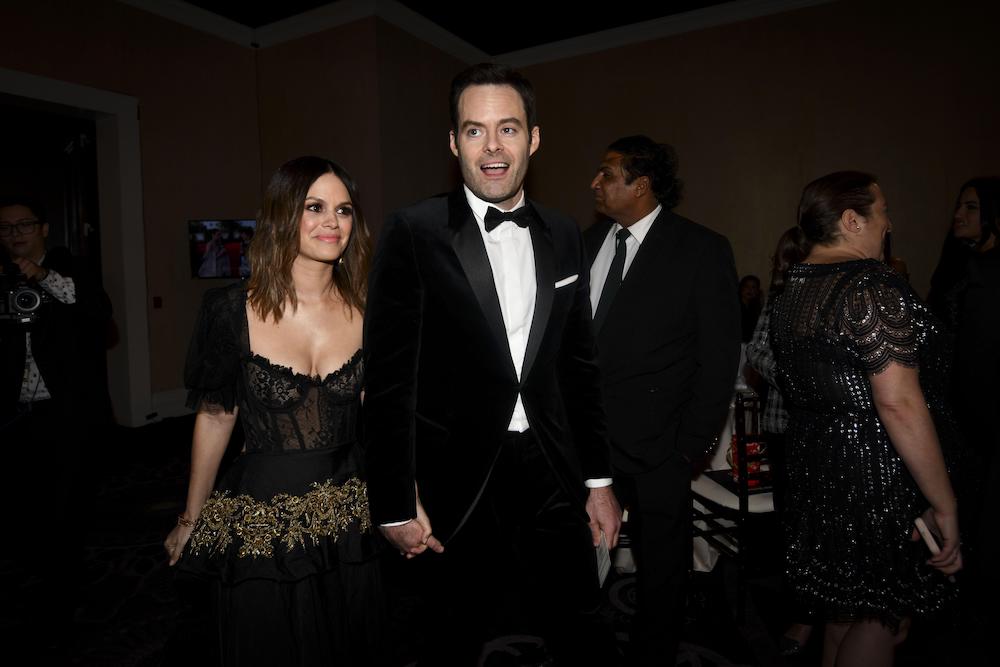 The 13 reasons Why star asked her what she missed most about Bill Hader, and she answered:

The two of them burst out laughing, and Bilson quickly added: "We can keep that... And cut, let's move on."

So, now the world knows the actor is well-endowed, however, it is not entirely clear whether her comment should be perceived as a compliment or an insult.

The Californian star has, in previous episodes of her podcast, talked about her former relationship more seriously and revealed to her audience that the breakup was the "hardest thing" she's ever had to do. 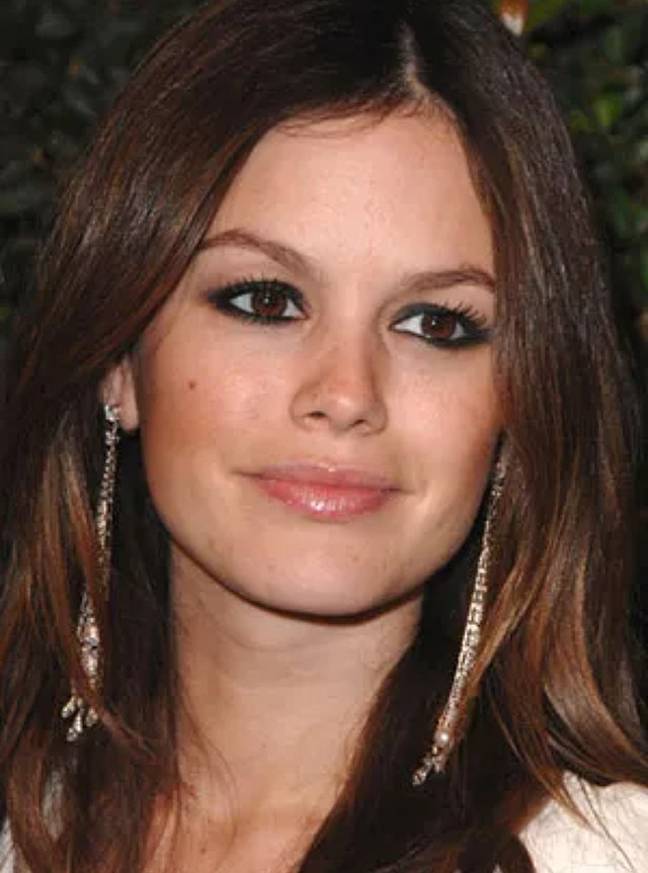 "I went through a really hard breakup, and it was during the pandemic, and I could not leave my house," she explained.

"I had nothing else to do but sit in it and deal with it and feel it. It was probably the hardest thing I've ever done, harder than childbirth."

"If you actually face it, you can come out of it and be like, 'OK, I did that, and I'm ready for the next thing," she concluded.

Bilson, who has seven-year-old daughter Briar with ex-fiance Hayden Christensen, managed to move on and is now dating artist Zac LaRoc.

Fans praise Hader for his HBO series Barry. The third season ended in June, and fans can't seem to get enough of the dark comedy thriller. The show has earned a 100 percent rating on Rotten Tomatoes, which is an incredible score.

Fans will be pleased to know that a fourth season is being planned.

"Bill Hader is the best director working in TV today," one Twitter user wrote, and another agreed, stating:

A third commenter did not hold back in applauding the actor.

"Bill Hader continues pushing the boundaries of the 30-minute comedy to its absolute limits…describing season three as anything less than a masterpiece would be disingenuous."