Infamous musician R. Kelly was sentenced to 30 years in prison, months after being convicted on all nine counts in a high-profile sex trafficking case.

The federal charges include sex crimes, human trafficking, violations of the Mann Act, and racketeering.

The courtroom in Brooklyn was closed to the public, but the reports state that several of Kelly's victims addressed the sentenced sex offender at the hearing. 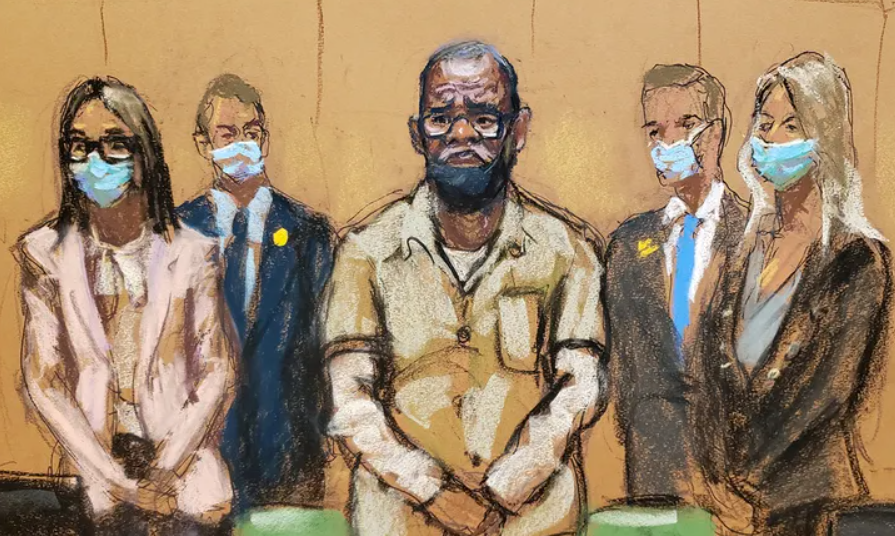 "You were a person who had great advantages — worldwide fame and celebrity and untold money."

Speaking about his victims, the Judge said:

"You took advantage of their hopes and dreams, holding teenagers in your house trapped. You were at the top of your organization, and you raped and beat them, separated them from their families, and forced them to do unspeakable things." 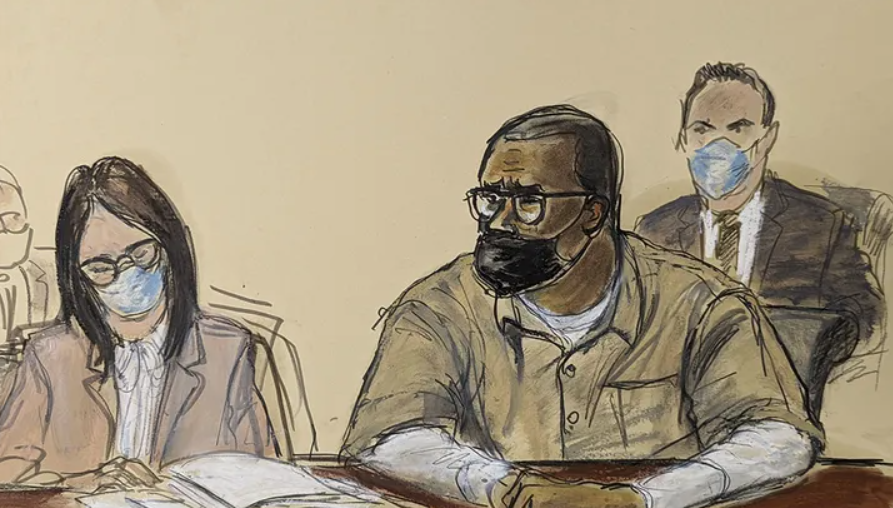 The trial lasted over a month, and Kelly was found guilty on September 27, 2021.

The federal prosecutors presented more witnesses, as Kelly's legal team included his ex-employees, who testified that Kelly never abused anyone.

R. Kelly did not take the stand.

In addition to the 30 years Kelly received in New York, Kelly is set to face another federal case in Illinois and a state trial in Minnesota.

TMZ spoke to one of his victims, Lizzette Martinez. She told the publication that Kelly earned more than a lifetime in prison as "he shouldn't be given a chance to prey on women again."

Kelly's lawyers argued he should get no more than ten years in prison because of his traumatic childhood. After the sentencing, R. Kelly, 55, refused to give a statement.

This was one of the most prominent cases involving a celebrity, with a documentary Surviving R. Kelly detailing sexual abuse allegations against the Grammy-winning musician.