'No one raised a finger' to stop Kelly's jail beating, attorneys say.

R. Kelly's attorneys claim their client was beaten while behind bars, and no one at the facility prevented the attack.

In a new court filing, Kelly's legal team claim no officer initially tried to stop the inmate from beating their client.

According to the lawyers, the attacker 'roamed a great distance ... before carrying out that act, without any opposition.' Surveillance footage captured the scene.

As a result, 'Kelly suffered significant physical and psychological injuries,' the lawyers added.

"[The] issue remains as to whether MCC personnel encouraged, and then allowed, a beating of Mr. Kelly to take place."

"That alone merits a hearing."

The alleged assailant, Jeremiah Farmer, also said in court records that Kelly let out a 'horrifying scream' during the attack.

According to a U.S. Bureau of Prisons report, Farmer was able to slip away from an MCC employee and enter Kelly's cell. 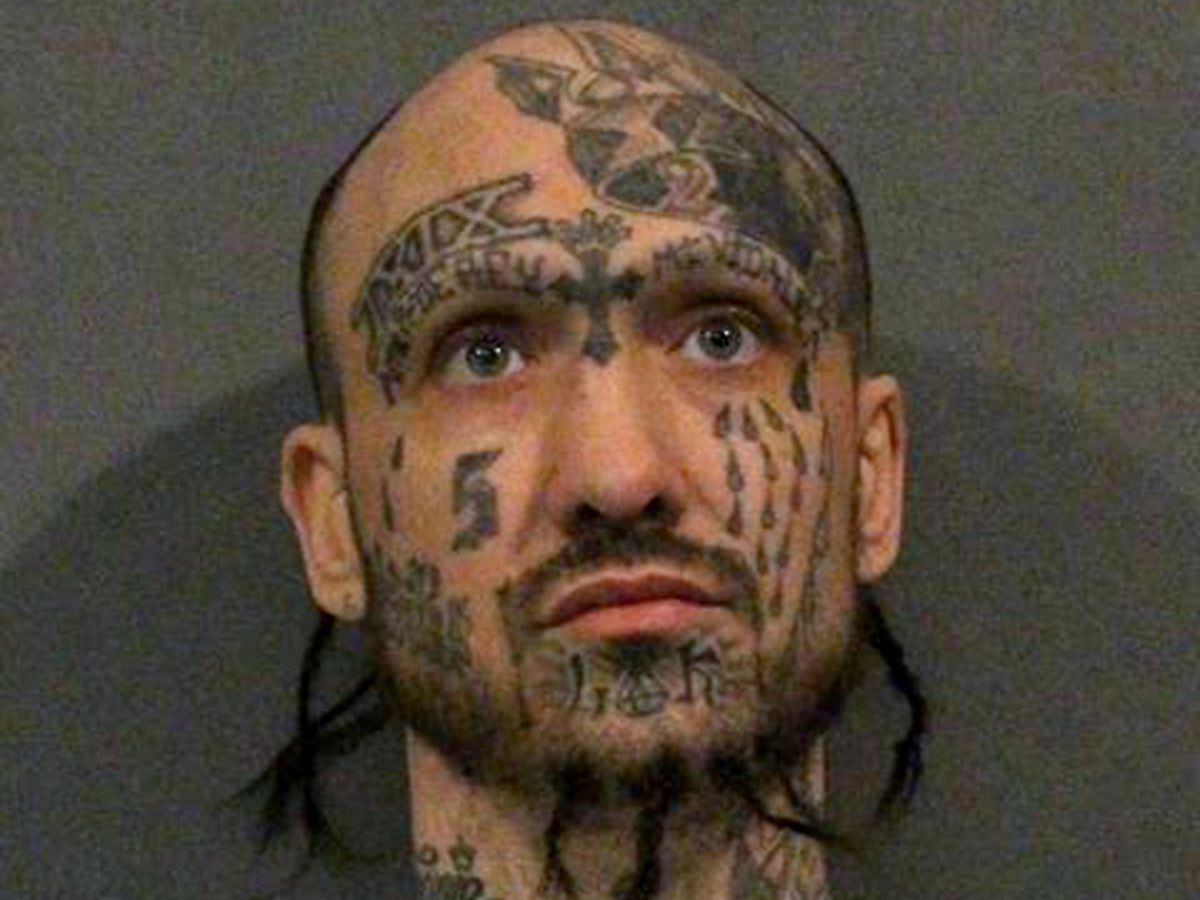 He then beat him in the head while Kelly was in the lower bunk. Farmer only stopped after a jail security officer pepper-sprayed him, the report adds.

The 39-year-old has claimed he attack Kelly 'in hopes of getting attention and world news notice to shed light on' government's corruption.

He also said in court documents that he was angry with repeated lockdowns at the jail. For this, he blamed it on Kelly's celebrity status.

U.S. District Judge Harry Leinenweber is soon to rule on whether to allow an hearing into the jail attack.

Kelly was arrested last year and charged with 10 counts of criminal sexual abuse. However, he pleaded not guilty to the charges.

The R&B singer was set to face trial back in April. But the court has been postponing the hearing due to the ongoing coronavirus pandemic.

In September, an appeals court in Illinois denied Kelly bond.

The court argued that prosecutors presented 'convincing evidence' that the singer was a potential danger to the community.

According to CNN, this was Kelly's sixth attempt at being out of jail on bail.

Meanwhile, his attacker, Farmer, is facing a mandatory life sentence. The court convicted him last year on June 25, 1999, slayings of Marion Lowry, 74, and Harvey Siegers, 67.