After a reign of 70 years, Queen Elizabeth II died at Balmoral in the company of her family. This brings an end to the longest-serving UK monarch.

The statement from Buckingham Palace read:

"The Queen died peacefully at Balmoral this afternoon."

On Thursday, her family gathered at her estate over concerns about her health.

Her death means that her oldest son Charles is the new King, which will be crowned after the funeral of his mother. The former Prince of Wales will also be head of state for 14 Commonwealth realms and the Church of England.

In his statement, His Majesty The King said:

"The death of my beloved mother, Her Majesty The Queen, is a moment of the greatest sadness for me and all members of my family." 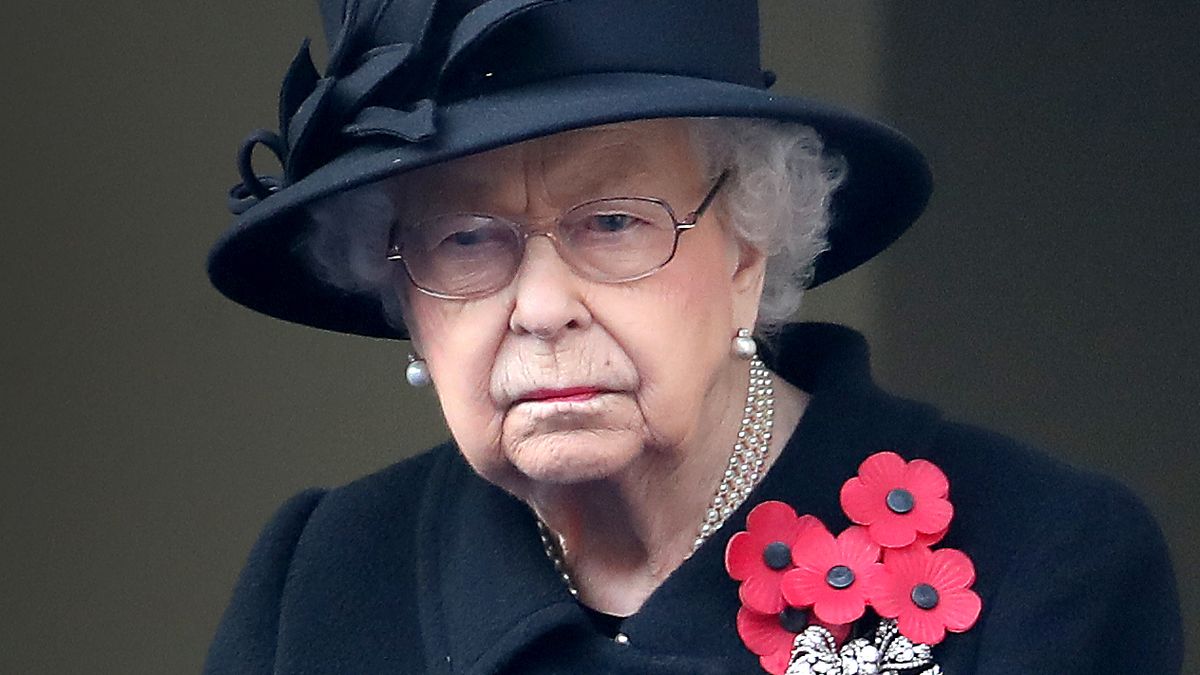 He went on to say that the Queen's death was a massive blow for the country, the Realms, the Commonwealth, and many people worldwide.

The King also said that he and the Queen Consort would stay at the Balmoral before returning to London tomorrow.

After Queen Elizabeth II was put under medical supervision, her children and Prince William, now Prince of Wales, traveled to Balmoral. Prince Harry is on his way.

Her long reign stretched from the period after the war to the time of the transition from the British Empire to the Commonwealth.

She also ruled during the Cold War era and UK's entry and exit from the European Union.

The Queen managed to work with 15 prime ministers. The first minister under her reign was Winston Churchill, who was born in 1874.

Throughout her tenure, the Queen had weekly meetings with the prime minister.

Crowds were gathered at Buckingham Palace as concerns over her health grew. The people started crying once they got the news that she had died.

At 18:30 BST, the Union flag at the residence was lowered to half-mast in her honor. It seemed unlikely that she would one day sit on the throne. In December 1936, Edward VIII, her uncle, abdicated the throne to marry Wallis Simpson, an American woman who had been divorced two times.

As a result, her father took over the throne as King George VI, making Elizabeth the heir to the throne at only 10.

Within three years, Britain got into a war with Germany during the Nazi era.

Elizabeth and her sister Princess Margaret spent much of this time at Windsor Castle. This was after their parents decided against having them sent to Canada.

Once she was 18, Elizabeth spent five months in the Auxiliary Territorial Service, where she learned driving skills and basic motor mechanics.

Throughout the war, she exchanged letters with Phillip, her second cousin twice removed, who was the Prince of Greece. He was serving in the Royal Navy at the time. The Prince and future Queen met when she was 13, and she fell in love instantly.

The relationship grew, and they married at Westminster Abbey on 20 November 1947. The prince then became the Duke of Edinburgh.

The couple then welcomed Prince Andrew in 1960 and Prince Edward in 1964. 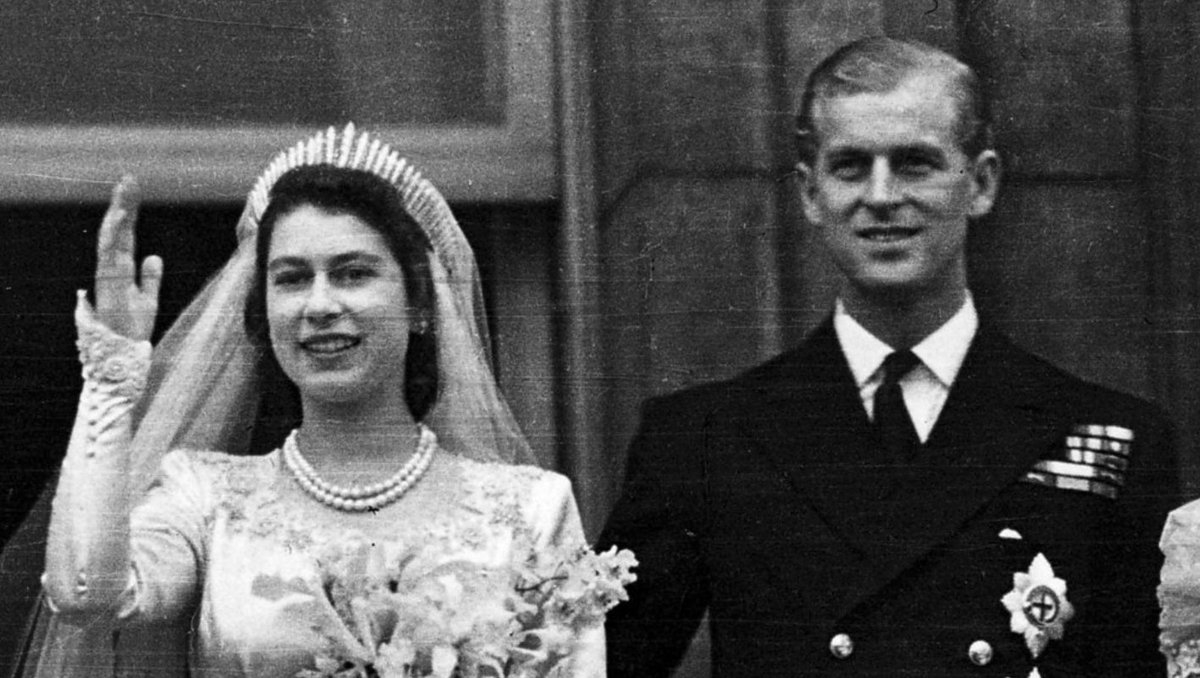 In 1952, Princess Elizabeth was in Kenya to represent her ailing father when he died. She immediately went back to London as the new Queen.

Later, she recounted that it was all "very sudden," but she made the best of her new job.

She would be crowned as Queen at Westminster Abbey on 2 June 1953 at the age of 27. Over 20 million people watched the event on television, which was a record.

Over the decades she reigned, there were extensive changes to the empire she took over. The overseas British Empire came to an end, and many social norms came to an end during the '60s.

Queen Elizabeth II also introduced extensive reforms to the monarchy. She loved to engage the public through royal visits, attendance at public events, and walkabouts.

She had an unwavering commitment to the Commonwealth, and she made sure she visited each Commonwealth country at least once.

Nevertheless, she also had moments of both private and public struggle. For instance, a fire destroyed Windsor Castle back in 1992.

Additionally, she witnessed the breakdown of three of her children's marriages.

The Queen also came under a lot of criticism after Diana, the Princess of Wales, perished in a car accident in Paris, France, in 1997. Her apparent reluctance to speak up about the incident was the reason behind the criticism.

Queen Elizabeth II also reigned when there were concerns over the relevance of the monarch in modern times.

She acknowledged that no institution should expect to be above the scrutiny of those who support it and show their loyalty.

So, the Queen's death truly marks the end of an era.