In a letter which marks 70 years of Queen Elizabeth's reign, or Platinum Jubilee since she took over the throne, she wrote:

"When, in the fullness of time, my son Charles becomes King, I know you will give him and his wife Camilla the same support that you have given me. [It] is my sincere wish that, when that time comes, Camilla will be known as Queen Consort as she continues her own loyal service."

Previously, the status of the Duchess of Cornwell was up for debate. Queen consort is usually a title given to the King's wife, but due to Prince Charles' history with Camilla, Duchess of Cornwell, many believed she would not that the honor. 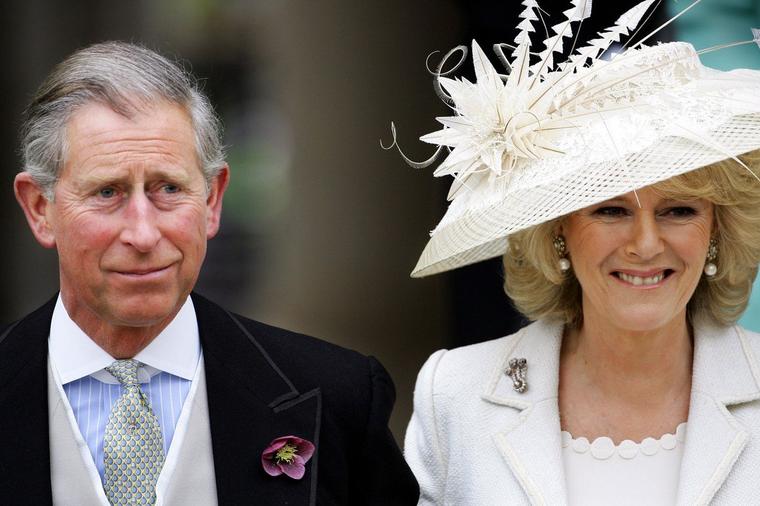 The two married in 2005, in a small ceremony. However, Charles and Camilla started dating in the 70s. Due to her background and Charles' wandering eye, he found a more suitable bride in 19-year-old Lady Diana.

However, Charles and Camilla's story did not end once they married others. It was clear the relationship grew with time, and after his divorce from Lady Diana in 1996, with whom he had two sons, many blamed Camilla for dissolving a royal marriage.

The truth was more complicated, and in the past two decades, Camilla proved to be a good choice for Charles, the future King and an excellent representative of the Crown. In recent years, her public approval went up, making things easier for the Queen to conclude that Camilla deserves the title of Queen Consort.

Prince William will one day become the King, and Duchess of Cambridge, known simply as Kate Middleton, will become his Queen Consort.

Queen Camilla: In her Accession Day address, the Queen has revealed her backing for Camilla to be called 'Queen Consort' when Charles takes the throne. It had previously been determined in 2005 when they married that Camilla would be 'Princess Consort'. pic.twitter.com/PjhDU06ZDF

Queen Elizabeth II shared a warm memory of her late husband, Prince Philip, who passed away in 2021 at 99. Prince Philip held the title of The Duke Of Edinburgh as, according to the parliament, he was not eligible for becoming King Consort.

Before the New Year, the Queen gifted the Duchess of Cornwall the highest order of chivalry by allowing her to become a member of the Order of the Garter. 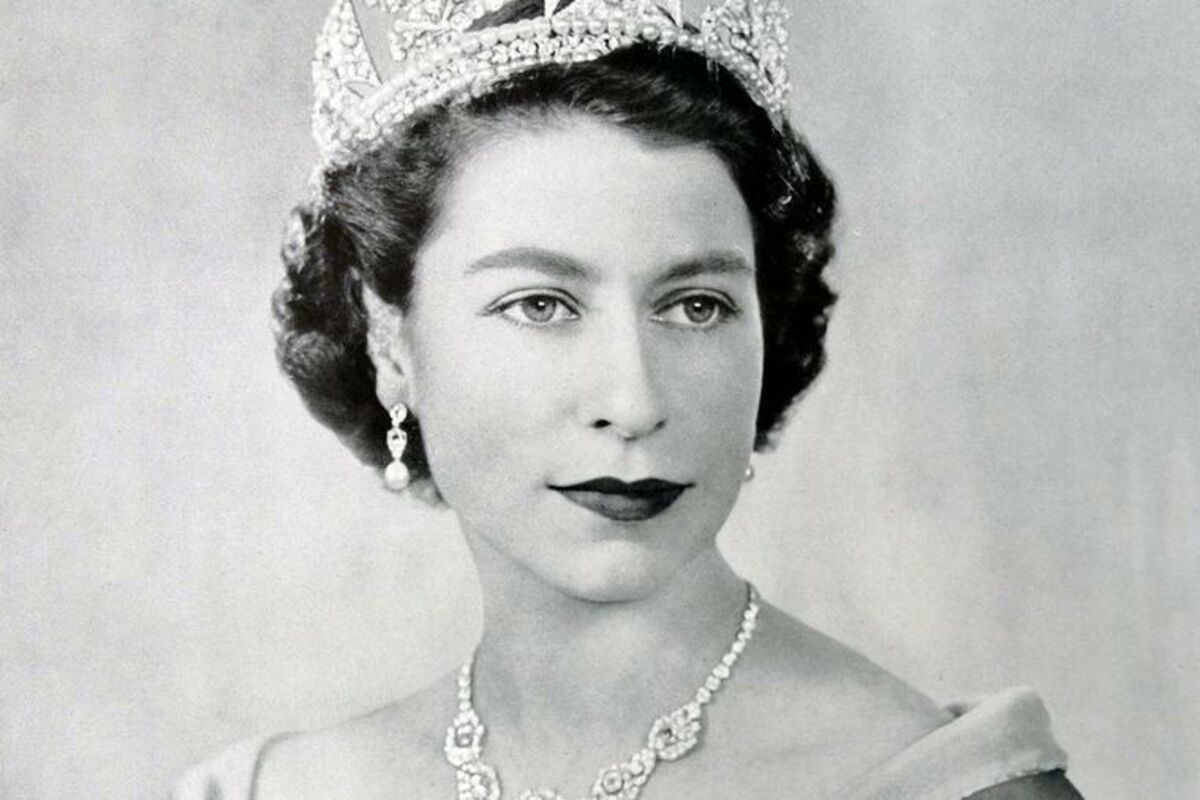 The Queen wrote about her husband:

"I was blessed that in Prince Philip I had a partner willing to carry out the role of consort and unselfishly make the sacrifices that go with it. It is a role I saw my own mother perform during my father's reign."

Clearly, the Queen recognizes how much Prince Philip helped her and sees the same traits in Camilla. Though Prince Charles is Prince of Wales, the title of Princess of Wales will be passed onto Prince Williams' wife, Kate, as it once belonged to his mother, Lady Diana.

The Queen is spending the anniversary of her accession in Sandringham. Elizabeth II is the first monarch in a thousand-year history that reached Platinum Jubilee. 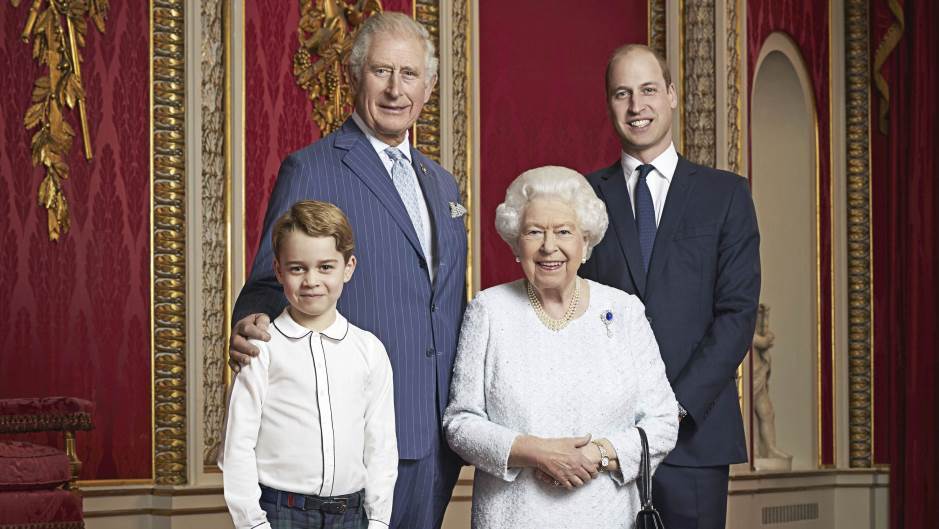 In her letter, the Queen remembers her father, writing:

"Even after 70 years, I still remember as much for the death of my father, King George VI, as for the start of my reign."

WATCH: Queen jokes “I don’t matter” when it’s pointed out that her Platinum Jubilee cake is upside down so that our cameras can film it.
“So they can see” the Queen laughs before saying “I might just put a knife in it” and “somebody else can finish it off!” 🍰 👑 pic.twitter.com/Biz1sgIoxr

King George VI passed away on February 6, 1952, leaving his oldest daughter to become the Queen at 27.

Around 31 percent of people from the UK and Commonwealth met the Queen, and she saw 14 Prime Ministers and welcomed 13 out of 14 sitting presidents of the USA. During WWII, she was a member of the ATS and the first female from the Royal family to be an active duty member of the British Armed Forces.