Putin has just signed a new law that could allow him to remain in power until the year 2036.

As we speak, he is serving his fourth term as the Russian president. He became president back in 2000, and he seems reluctant to let someone else take charge.

Putin signed the new law to let him run for two more terms after his current term comes to an end in the year 2024. He did this on April 5.

Nobody has been in power for this long since Joseph Stalin. Stalin is a well-known Soviet dictator.

People are not completely certain that Putin will run for office again. 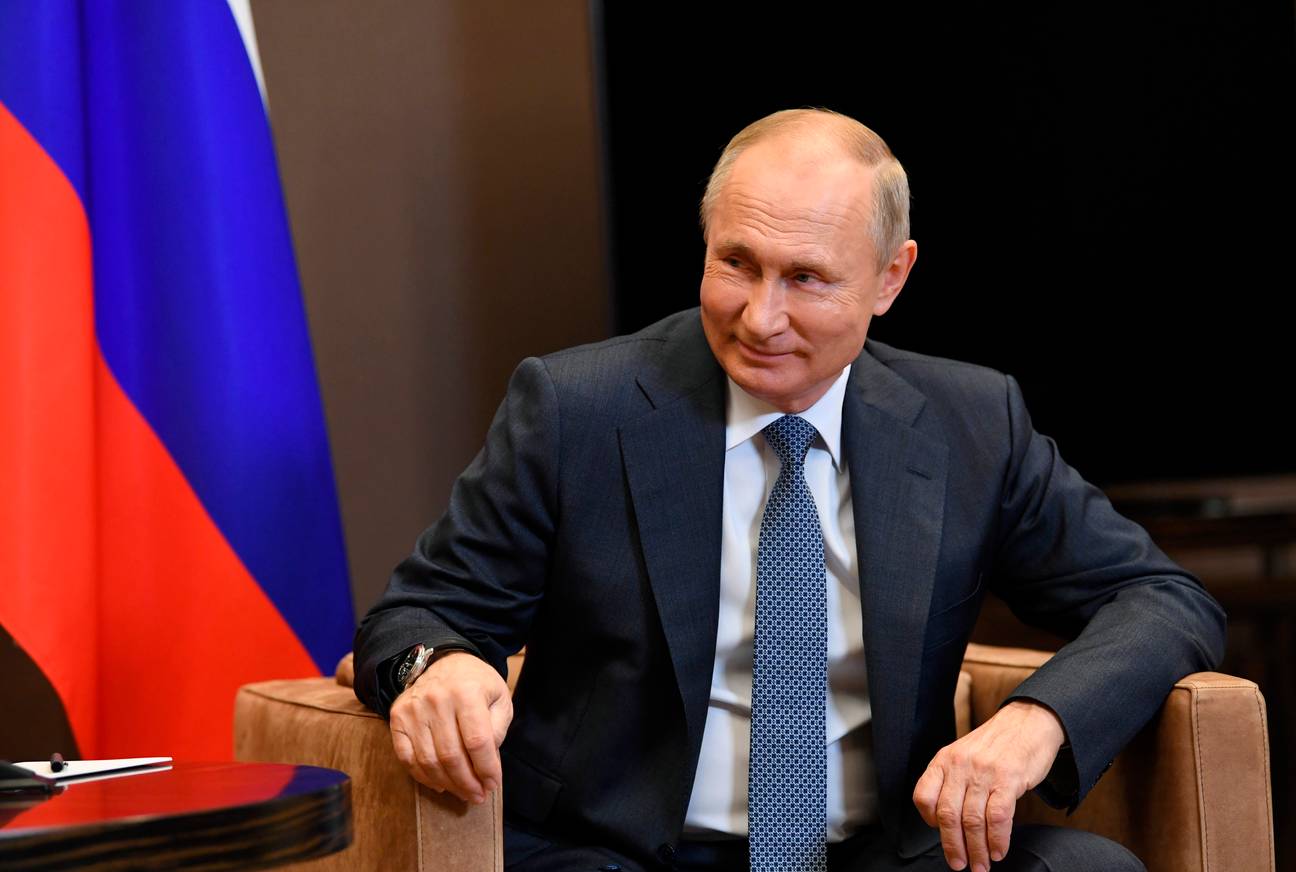 While making the constitutional amendments, he said that this would ensure that officials in government would stay focused on their jobs instead of concentrating on "darting their eyes in search for possible successors."

According to the opposition, this law will allow Putin to stay in power "for life."

He currently has his fair share of critics within the country, and Yevgeny Roizman, a politician and a Putin critic, shared his concerns about the new law on social media.

"Putin today signed a law allowing him to be president twice more. Let the law be adopted, allowing the president to live forever. They really think that if they managed to deceive human laws, then they will be able to deceive the laws of nature."

The law that has just been signed will still allow presidents to be in power for only two terms. However, the catch is that it will not take into consideration other terms the president has served before it was signed into law.

Consequently, although Putin has already been in power for four terms, that will not stand in his way if he wants to run for president once more. 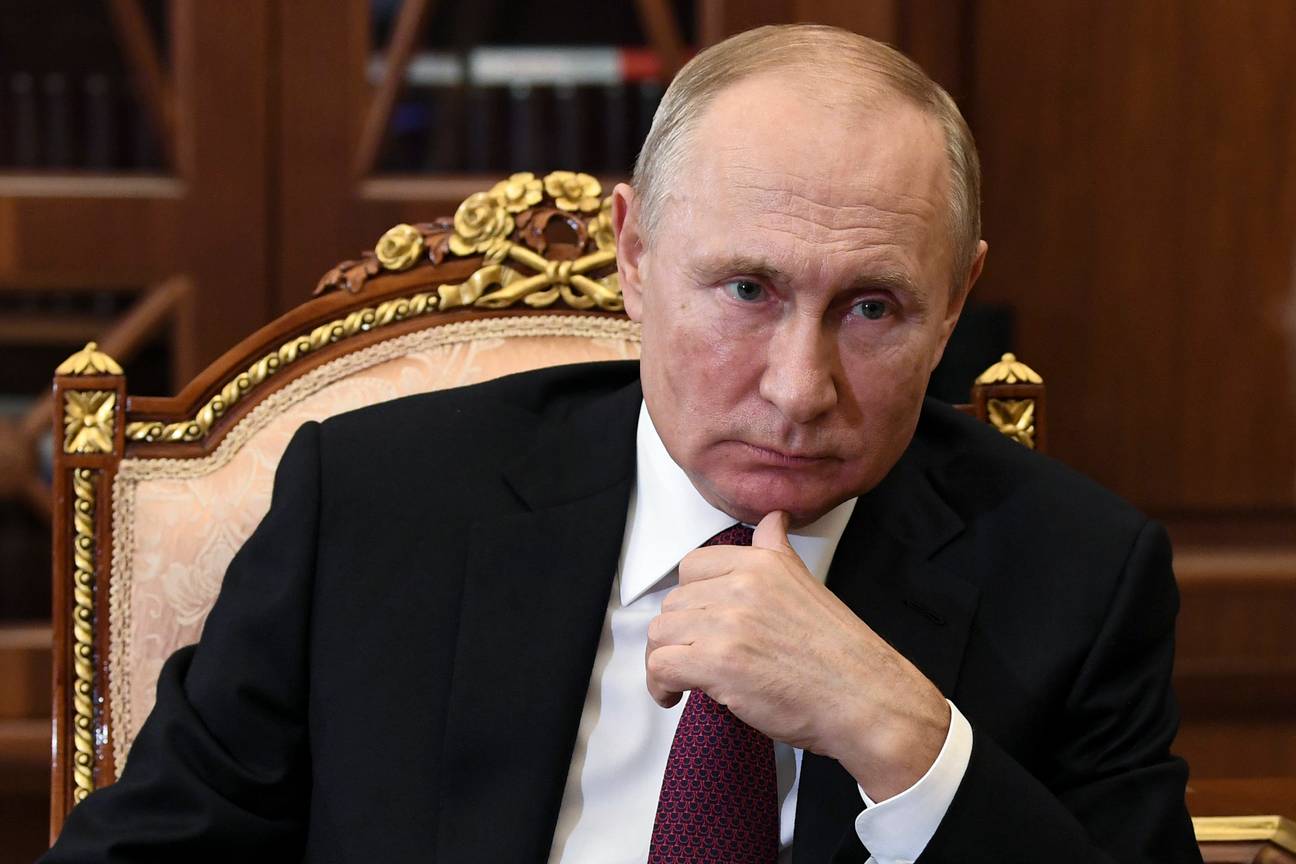 At the moment, many people have their eyes on Russia over the detainment of one of Putin's harshest critics, Alexei Navalny.

Alexei is a blogger with millions of fans on social media, and he has in the past criticized the president for 'sucking the blood out of Russia' and being in charge of a political party full of 'crooks and thieves.'

In January, Navalny was put under arrest after he got back to Moscow from Germany. At the moment, he is behind bars doing a two-year sentence for violating the terms of his probation.

On April 6, his lawyers told the media that Navalny had been taken to a medical unit after showing signs of a respiratory illness. 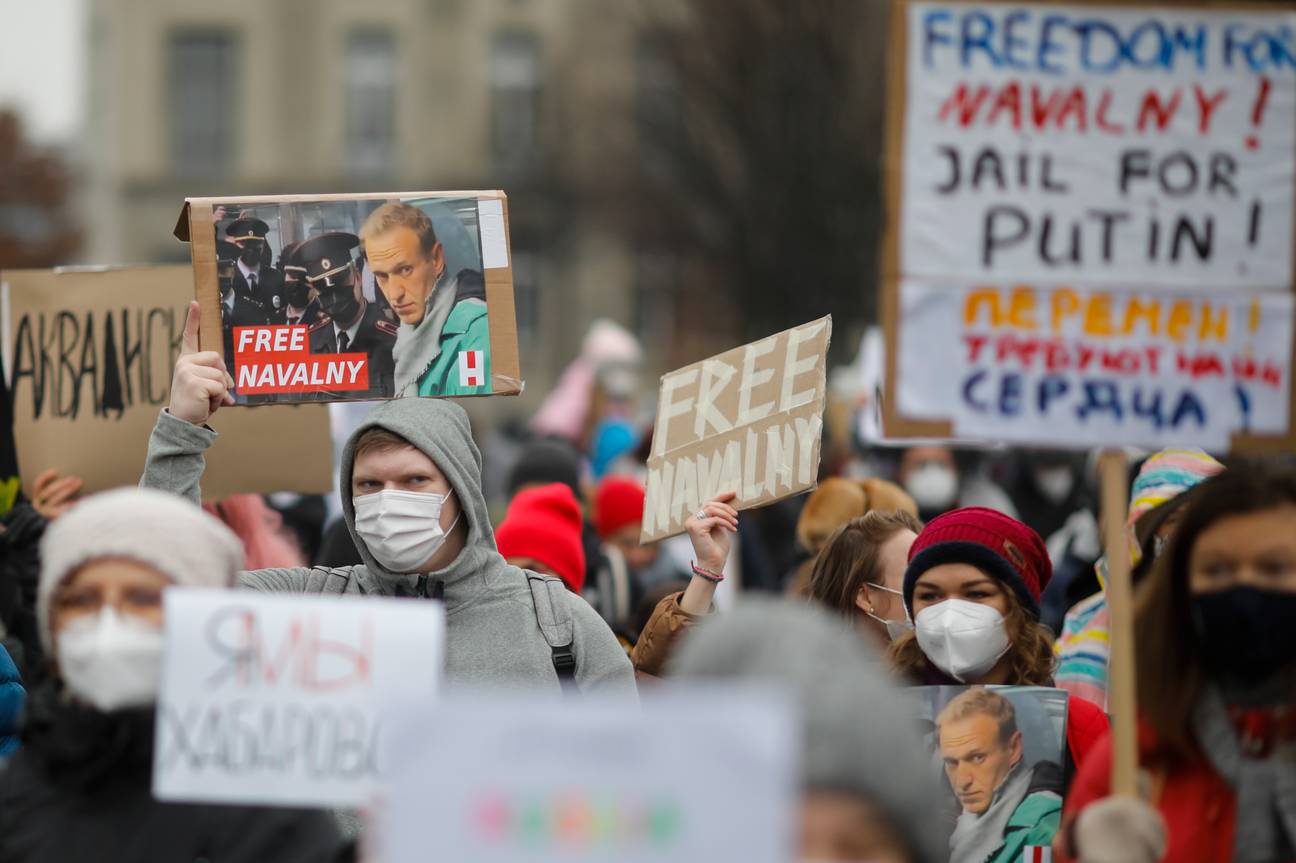 According to his attorneys, Navalny was in a bad state and has lost lots of weight. Apparently, he has lost 8 kgs after declaring a hunger strike.

One of his lawyers, Olga Mikhailova, said that Navalny was now 'completely in the power of the prison service. Every day there are very serious deteriorations.'

The lawyer added that it was quite difficult to understand why that was happening. Also, the prison service was not responding to the complaints the lawyers were making;

"There's been complete silence from them in the month since his healing got worse."