Madame LaLaurie was an adored member of high society, and for years no one knew she was actually a sadistic lunatic. LaLaurie was never held accountable for the crimes she performed. 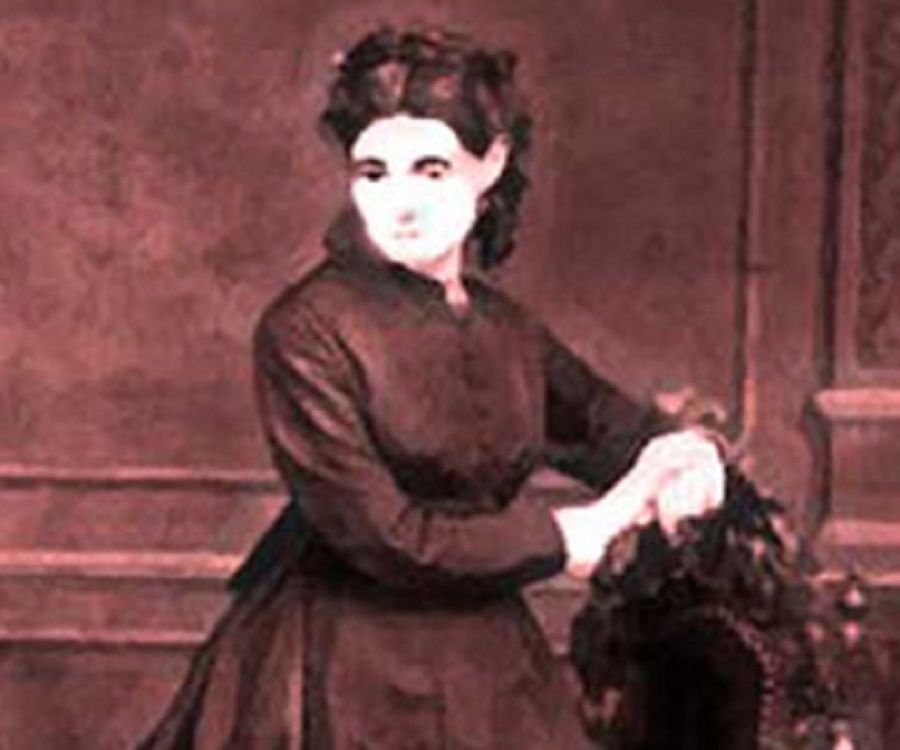 Although serial killers are primarily men, there are also cases where women have committed horrific crimes.

Best known as Madame LaLaurie, Marie Delphine McCarty, a wealthy woman from New Orleans, reportedly made a night cream from the pancreas of her slaves and smeared herself with their blood to preserve her youthful appearance.

Many horror stories about her are still circulating today, 172 years after her death. Some of them are records of contemporaries in local newspapers and private letters of her acquaintances, while others result from imaginative fellow citizens. But she certainly left a deep impression on New Orleans history with her atrocities.

The villa where Madame lived at 1140 Royal Street is a city landmark today, and her life continues to fascinate many, including actor Nicolas Cage who bought the horror home. Her dark mind was also inspired by the film American Horror Story: Coven.

Historians who have researched her life are not sure what drove Madame LaLaurie to torture and kill slaves for years. She was born into a wealthy family at a time when it was accepted to discipline slaves physically, but she tried to portray herself in public as a good mistress. She even freed a few slaves. For years, no one ever doubted her good voice. 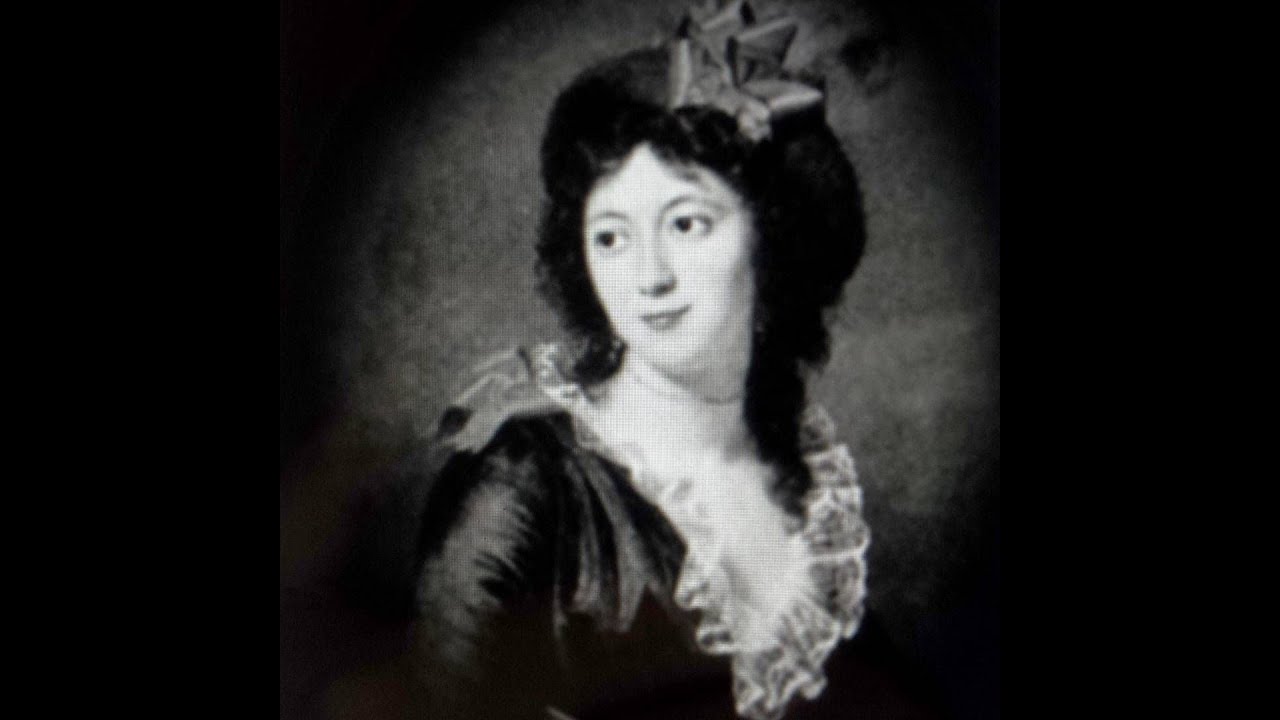 LaLaurie married three times and had four daughters and two sons. She was the most prominent woman in town, regularly throwing parties for the then elite. Although the three-story building looked simple on the outside, it was reportedly extremely lavish on the inside with carved mahogany doors, large reception halls, and excessive candlesticks.

Some believe that it was her third husband, Dr. Louis LaLaurie, who introduced himself as a chiropractor, who also tortured slaves for the purpose of his research, but there are no records that he was ever a suspect. Shortly after they got married, rumors started about the abuse of slaves but also disputes between couples.

Madame LaLaurie is therefore believed to have beaten slaves to treat frustrations over disagreements with her husband. From 1816 to 1834, when she fled New Orleans, she had at least 54 slaves.

Neighbor Jean Boze said in a letter to a friend that Madame LaLaurie treated slaves barbarically, holding them captive and feeding them just enough to survive. The slaves from her estate simply disappeared and were replaced by new ones. She was reportedly investigated three times because the law forbade cruelty to slaves. They had once been confiscated from her and sold at auction, but her cousin bought them and returned them to her.

It was also rumored that she wanted to whip a 12-year-old girl named Leah for accidentally cutting Madame while she was combing her hair. Fearing punishment, the girl allegedly jumped off the roof and died and was buried in the backyard. 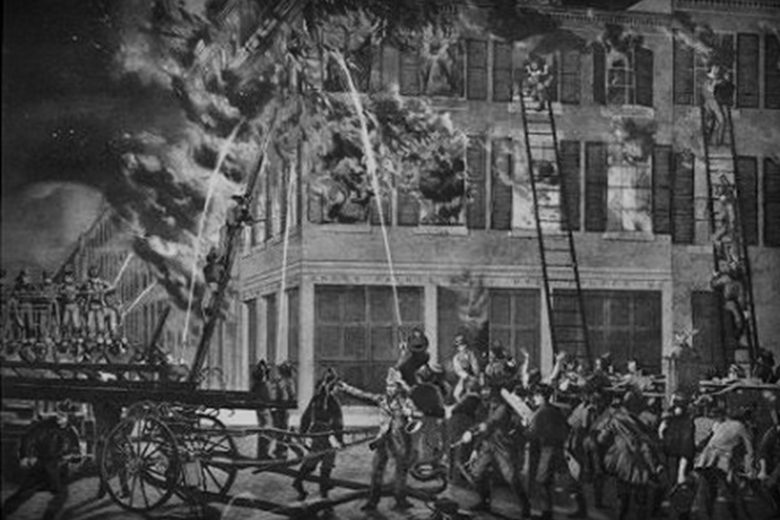 Had there not been a fire in the villa on April 10, 1834, the real truth might never have been known. A fire broke out in the kitchen, under the room where the slaves were tied up. It was allegedly intentionally set on fire by a 70-year-old cook whom Madame tied to the stove with a chain around her ankle. According to contemporaries, the woman feared punishment and did not want to be "taken to the attic from where no one ever returned." The fire was her suicide attempt.

A judge who came with neighbors to help put out the fire asked her doctor to unlock the room and take the slaves out so they wouldn't get hurt. Allegedly, Madame LaLaurie replied that he should look after his own affairs. The judge, therefore, ordered the door to be torn down, and then the gossip became a reality.

Slaves were tied up, whipped, on the verge of death, or already dead, and with metal necklaces with spikes around their necks. The New Orleans Bee newspaper reported that they found seven naked slaves, women and men, mutilated and stretched with chains tied to their limbs. Some were tied to walls, others to tables, and others to cages.

One woman's mouth was reportedly sutured, and her womb ripped open, while the man's nails were pulled out, his eyes removed, and his genitals cut off. Courier wrote that there were about 12 people in the attic and that one man had a spear driven into his head, and that the wound was full of worms.

When the discovery became known in the city, angry fellow citizens broke into the villa and destroyed almost everything except the walls. They planned to hang the cruel Madame LaLaurie, but she managed to escape shortly before their arrival.

The Husband Knew Everything And Was Silent 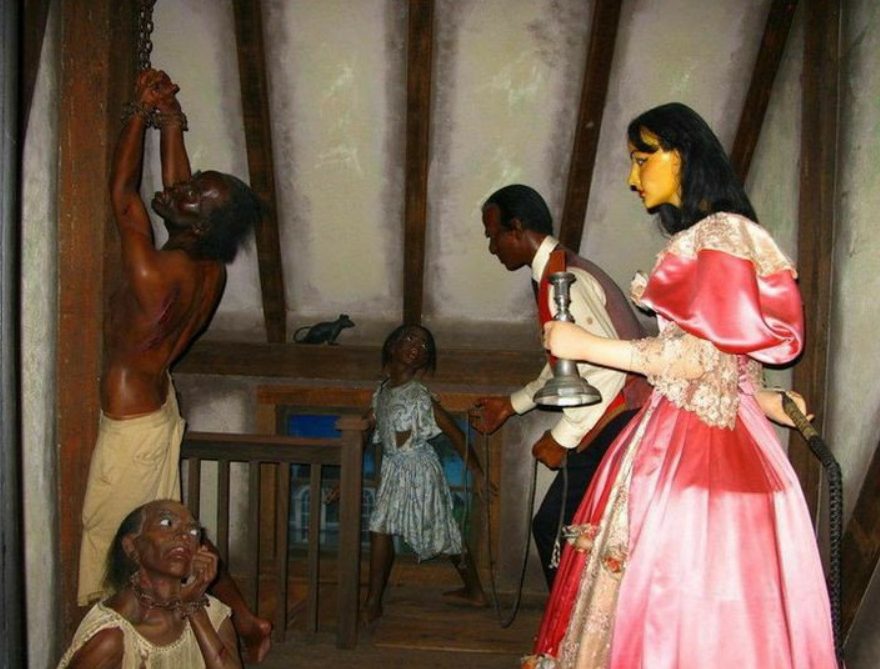 Allegedly, coachman Bastien drove Madame to New York that morning and then traveled to Paris. The poet William Cullen Bryant said he saw her on the ship Poland, which was then sailing to Le Havre, France, in June 1834.

Madame LaLaurie died in Paris in 1842 and was never held accountable for her crimes. Her husband was never charged. It was thought that he knew everything but that he was silent. He also reportedly ran away from Madame LaLaurie. The bodies of her victims were found under the wooden floors and in the yard, but it is not known precisely how many people she killed. 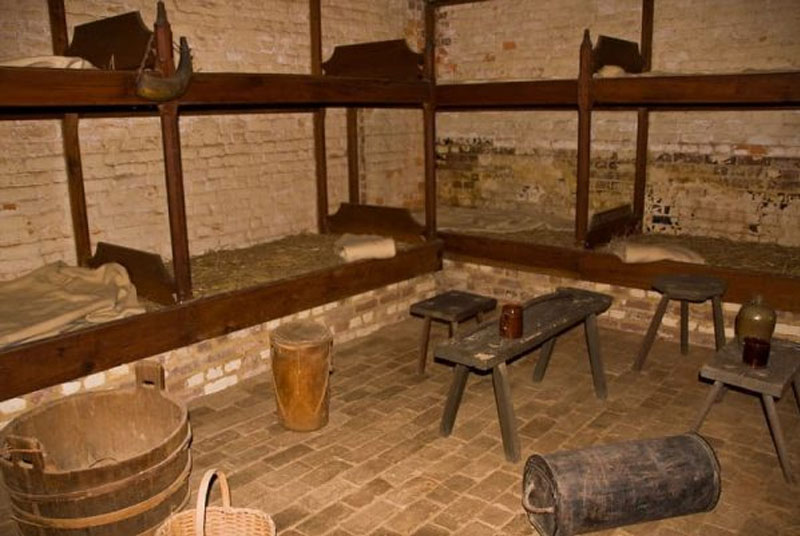 The house of Madame LaLaurie had many incarnations before returning to its purpose as a residential building. There was a salon, a music conservatory, an apartment building, and a furniture store. The stories started almost immediately. Many reported seeing the phantom of that young slave girl fleeing over Madame LaLaurie's roof.

The agonizing cries coming from the empty house were common. Those who stayed there said it was starting to get busy after only a few days. At the turn of the century, a resident, one of many poor Italian immigrants living in the house, met a black man in chains. The subject attacked him on the stairs and then suddenly disappeared. The following day, most of the other residents left the building. 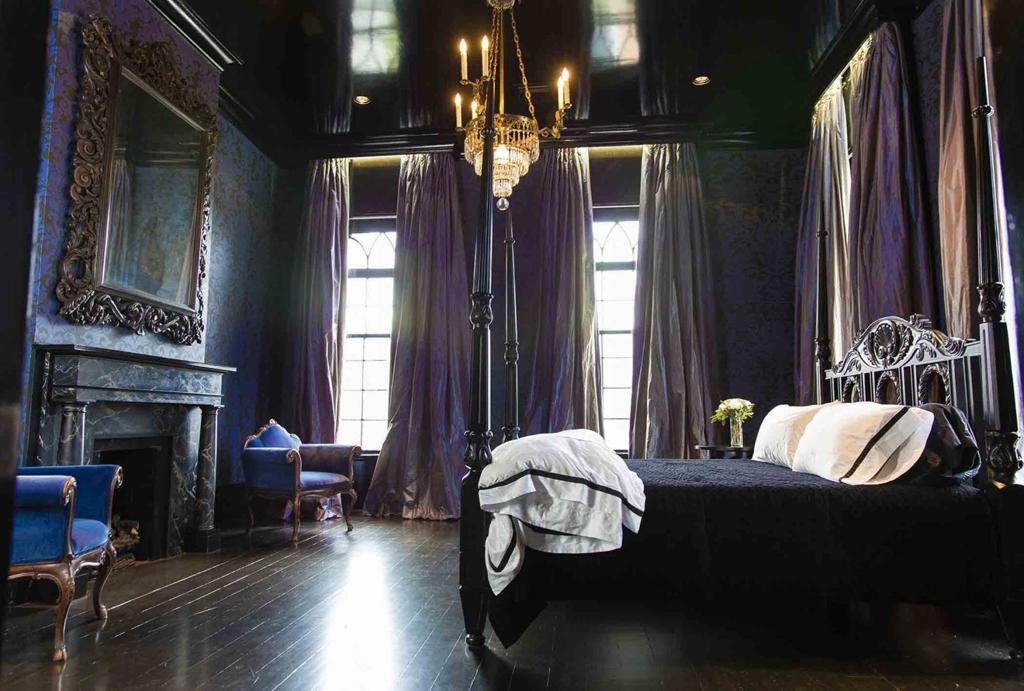 The owner kept records of the unusual experiences of his patrons. Later, the Madame LaLaurie house didn't seem to care about the furniture store. The proprietary goods were often covered with a mysterious liquid with a fragrant scent. After trying to catch the suspected vandals, the owner found that the liquid had somehow reappeared insight, although no one had entered. The owner, therefore, decided to close the business.

Strained animals were found inside the house. There was reportedly talk of a dolphin over a child who lived at the turn of the century or the appearance of hunted children with a whip. Today, people passing through the building on the tour report fainting or becoming nauseous, and of course, frivolous screams or howls are still heard. Some tourists photograph strange ball shapes around the roof surface. 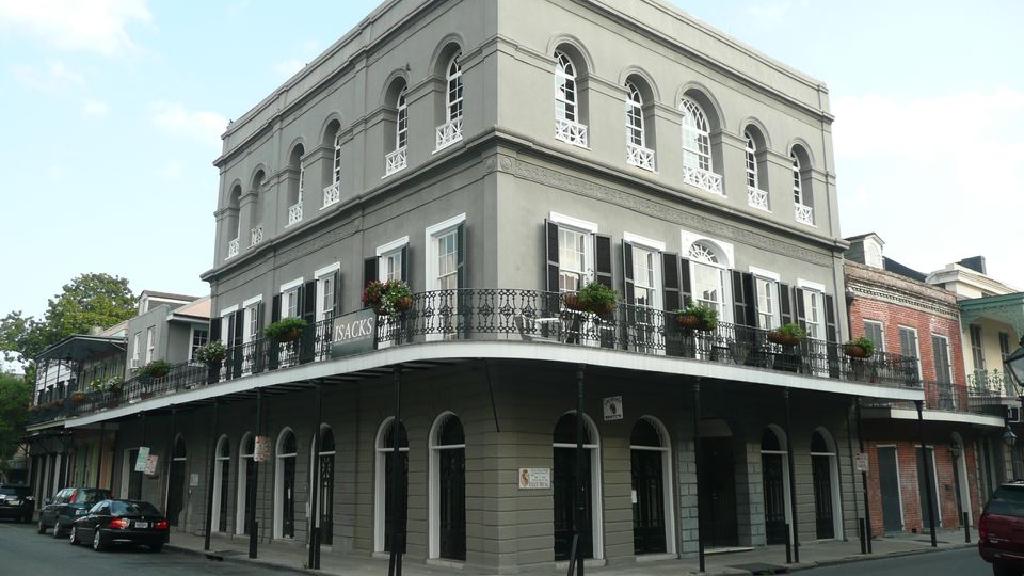 Nicolas Cage bought it for $3 million in 2007, but two years later, the bank seized it:

"I bought it because I thought it would be a good place to write a horror novel. I didn't get far with it."

Today the house has been renovated and is a private residence. The owner claims there have been no tragic or gruesome events since his residence.

Furthermore, it should be noted that some claim that Madame LaLaurie was a victim of yellow journalism committed by jealous Americans who disapproved of her rich and exclusive lifestyle. However, a relatively recent renovation of the building revealed tombs hidden under the wooden floor of the house, indicating that the bodies had been discarded rather than buried. The skeletons obviously date back to the time of LaLauri's horror.

The horror rumors are likely true, after all.