CPS did nothing wrong by charging TV presenter Caroline Flack for assault even though she took her life. This is according to prosecutors, who also said that it was okay to pursue a trial even after the tragedy.

Flack's boyfriend did not support the lawsuit against the presenter despite being the assault victim. However, the former head of CPS (Crown Prosecution Service), Ed Beltrami, didn't see this as a reason to drop the case.

Caroline Flack committed suicide two weeks before the beginning of her trial. Her management thought it was not okay for CPS to continue with the trial, which they then referred to as a "show trial."

However, as Mr. Beltrami, the current Wales chief crown prosecutor, argued that the trial should have continued since "you can't possibly anticipate that sort of thing" as you try to make a decision.

Trial Should Have Continued

Prior to the beginning of the case, the prosecutor said that he knew nothing of the Love Island presenter. He said:

"It had come into the area and it had blown up in the press which is why it was referred to me." 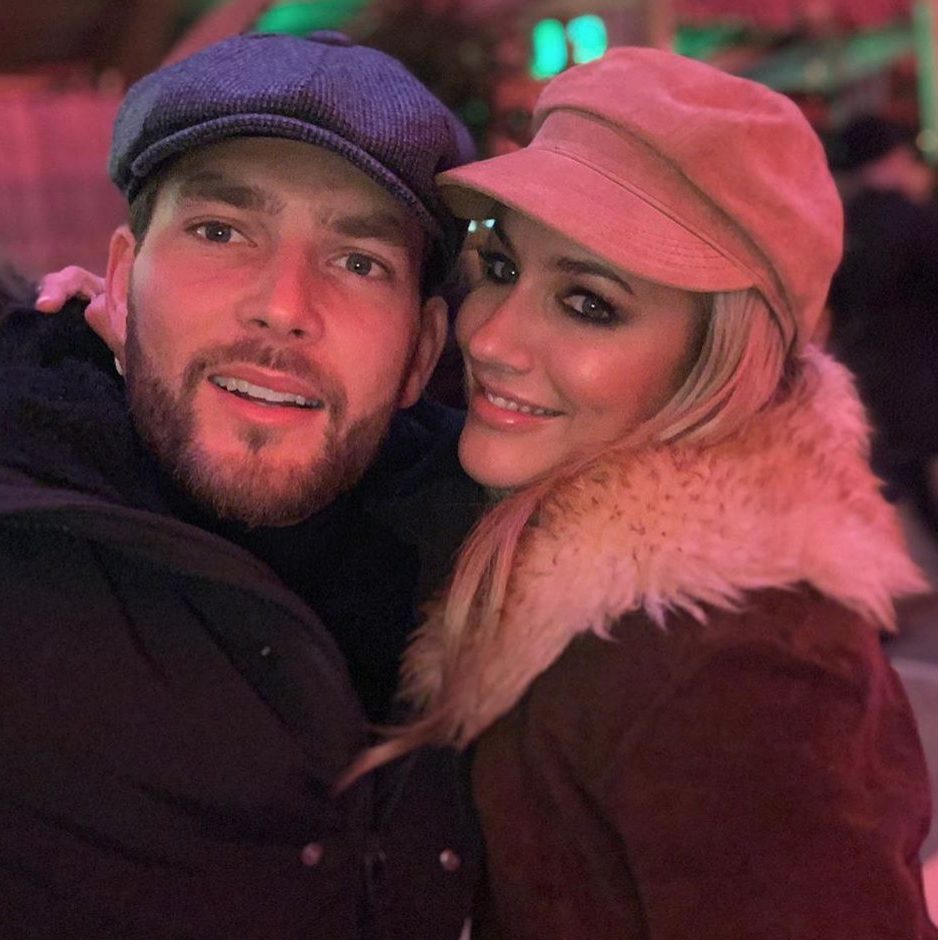 At the time Mr. Beltrami came in to handle the case, Mr. Burton had given up his complaint, but the prosecutor did not think that was a reason to take a step back:

"… you don't just fold at the first sign of trouble."

"The facts of this case were the guy had made his complaint, he had phoned the police, he was terrified he was going to be killed, he's been hit over the head with a weapon, namely a lamp, he's got a cut to his head, and she's made an admission to the police at the scene."

The case can continue even if the victim is no longer in the picture.

"So in the general principles of domestic abuse, you say: 'Well I'm going to proceed without the victim because I've got the admission, I've got the complaint from the victim which I'll try to get in, I've got the physical evidence of the cut to the head and the mess in the flat which has been filmed by the police.'"

Mr. Beltrami then posed what he thought was an important question:

"Supposing we had made a decision not to proceed, which we could have done. She goes back to live with her boyfriend, and she loses her temper again on another occasion, hits him a bit harder with a lamp or with something else, and he dies. How would that look then?"

At the moment, CPS is doing a review of Flack's death.

No matter what happens now, the case will continue to attract public attention since the defendant, Caroline Flack is no longer alive to defend herself.