Gisele Shaw has come out as transgender during the Toronto Pride.

The Impact wrestler revealed that it was "super scary" opening up herself this way, but she hopes it will help her and those struggling.

Shaw spoke to the San Francisco Chronicle and Breakfast Television in Toronto.

"There is really no perfect time to be coming out. It's my journey. Now just felt right for me," she said to the San Francisco Chronicle. 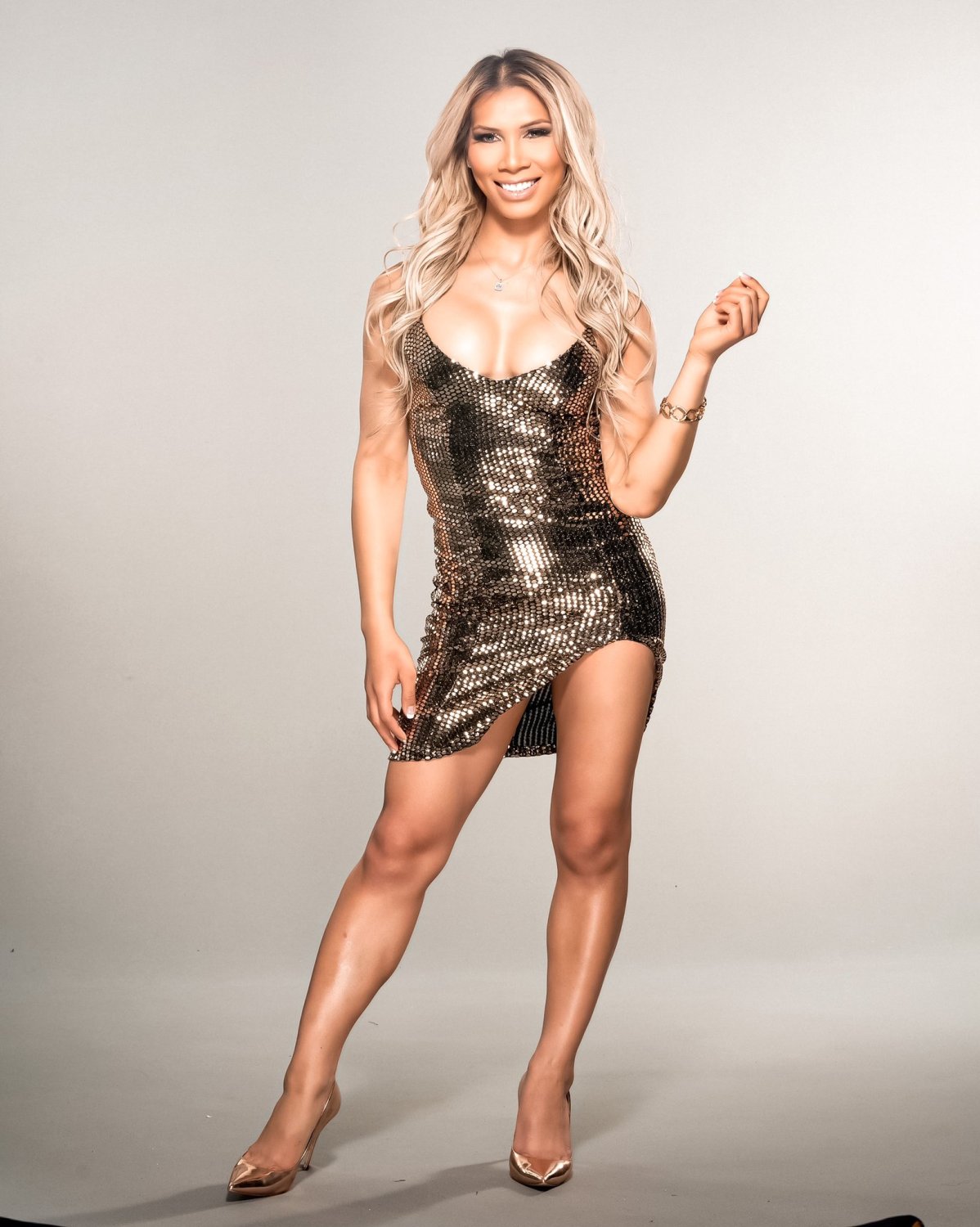 On Breakfast Television, the wrestling star stated, "Today I'm fully living my life to the fullest, truly, authentic, freely, and I am a transgender, and I'm very proud."

Shaw, real name Gisele Mayordo, also explained how her Filipino heritage played a role in her decision to come out:

"Coming from an Asian background, being the oldest, there was an unsaid rule, the expectation was that I would carry the family name, that I would set an example, that I would take care of my sisters."

She hopes she will inspire others and believes sports should be "inclusive."

"That's why I want to come out now, to help people hear about these things that are so much more important than what they're talking about on sports."

Fellow wrestler Mia Yim was among the first ones who congratulated Gisele.

Beyond happy for & proud of @GiseleShaw08

Phenomenal talent & even better person. Happy to call her a friend.

Impact Wrestling stated they would continue supporting Gisele and connecting with LGBTQ+ resources, including GLAAD and Athlete Ally.

"Impact Wrestling has been at the forefront of empowering female performers for over 15 years."

"Our company believes featuring storylines with women athletes and characters from all different walks of life can not only entertain but also inspire."

"Inclusiveness and representation are important to Impact and parent company Anthem Sports & Entertainment, but I'll also add Gisele is in Impact Wrestling because of her wrestling ability, her charisma, and because she fits in with our roster." 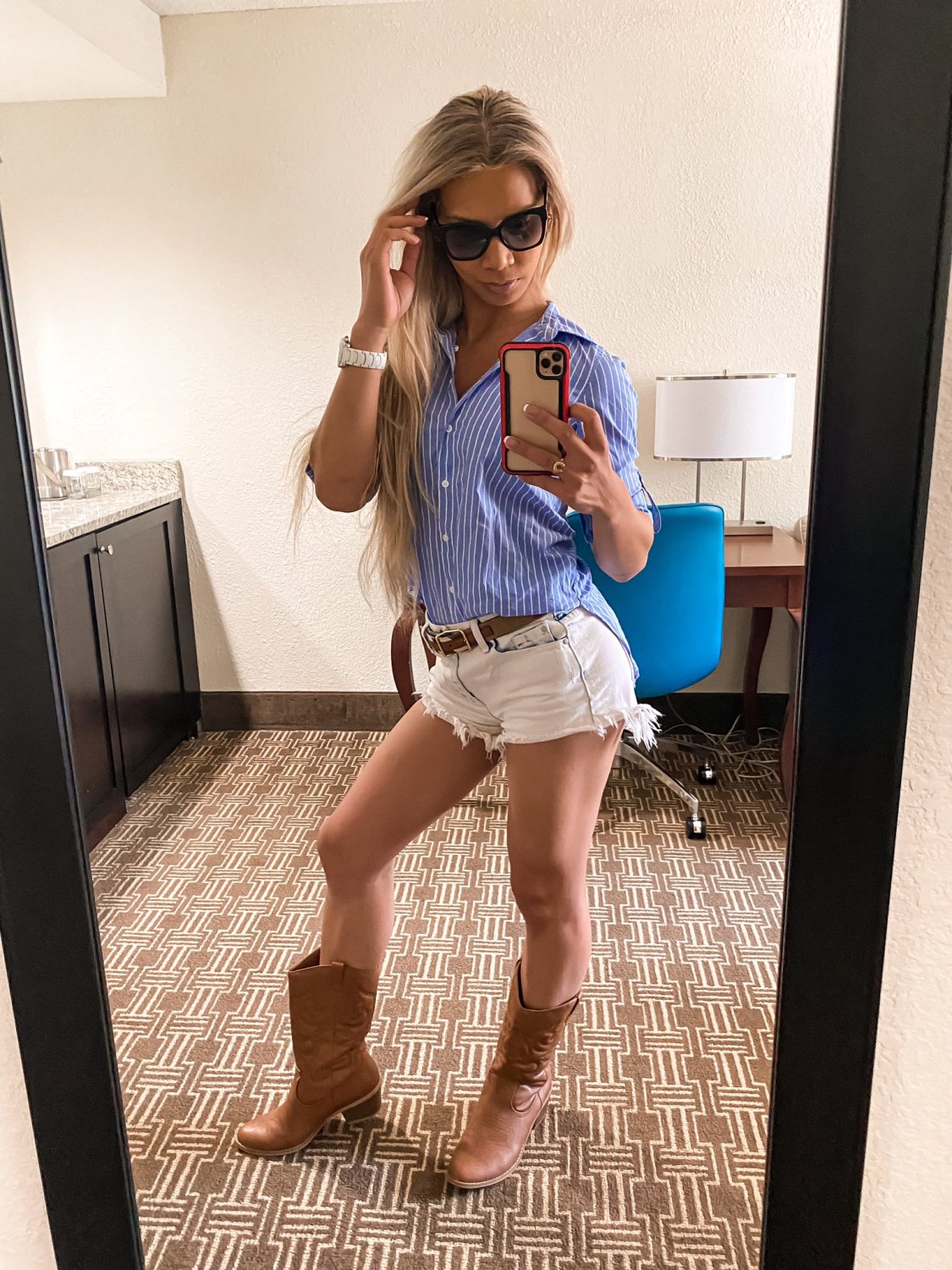 "She is in Impact Wrestling because she's one of the best young talents anywhere in the business."

"As her friend, I'm excited for Gisele to be able to inspire people with her story. I know that is important to her. I'm biased, but I think the trans community has a great role model in her."

Shaw made a debut in pro wrestling in 2015. She earned the 19th spot in Pro Wrestling Illustrated's 2021 top 150 female wrestlers.