News of the death of Duke of Edinburgh, Prince Phillip, has been confirmed by the Buckingham Palace. He was aged 99.

On February 17, the palace had announced that Prince Phillip had been admitted to King Edward VII Hospital in London a night earlier. According to the report, this was done as a precautionary measure after the Prince began feeling unwell.

He underwent successful heart surgery on March 3 at Bartholomew's Hospital before being taken back to King Edward VII Hospital.

Two days later, on March 5, Buckingham Palace said that the Prince was expected to remain in hospital to continue his treatment for a number of days.

On March 16, he left hospital.

Unfortunately, on April 9, this announcement was released by Buckingham Palace:

"It is with deep sorrow that Her Majesty The Queen has announced the death of her beloved husband, His Royal Highness The Prince Philip, Duke of Edinburgh. His Royal Highness passed away peacefully this morning at Windsor Castle." 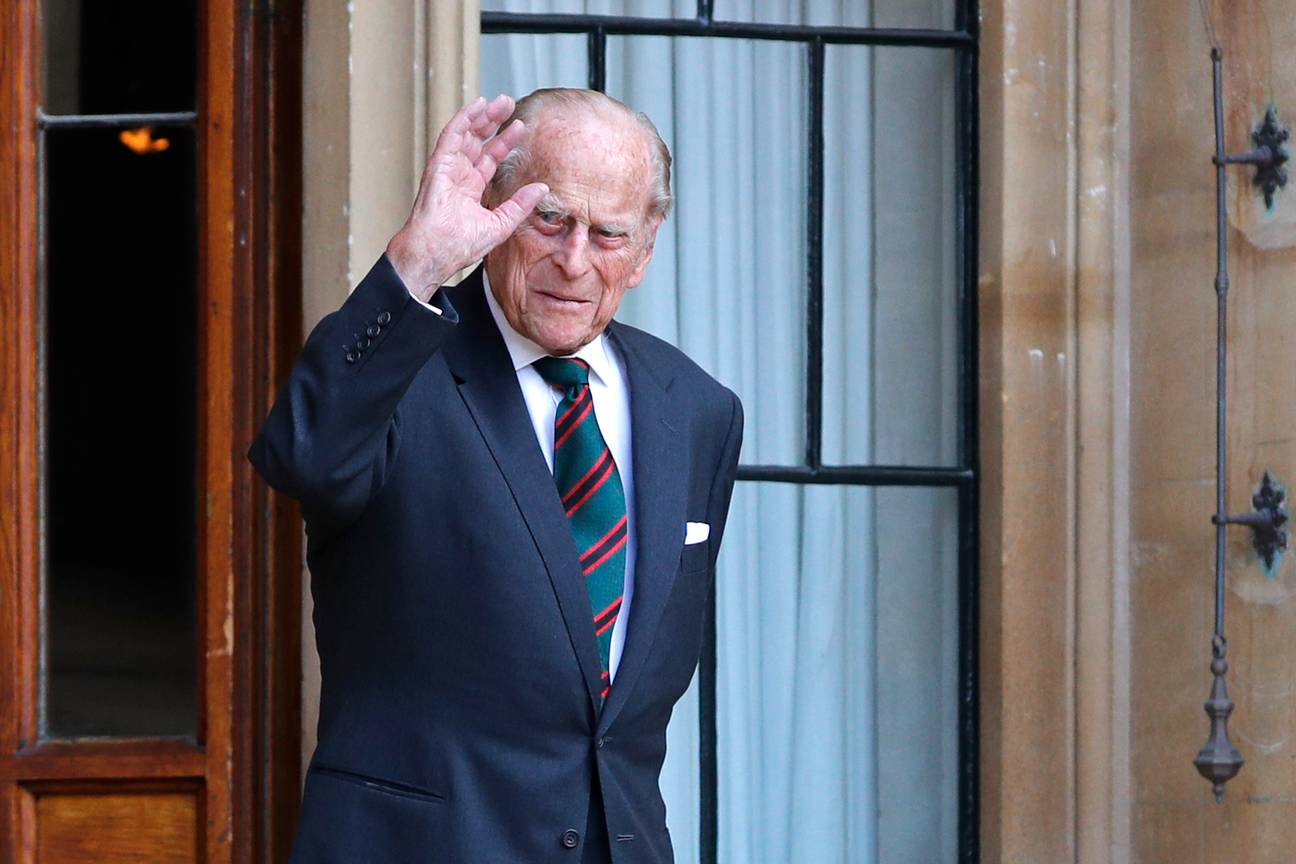 The palace also stated that further details about the prince's death would be released.

Prince Phillip was born into Danish and Greek royal families on June 10, 1921, on the Greek island of Corfu. However, as an infant, he was exiled.

Later he was educated in France, Germany and the UK. Eventually, in 1939, he joined the Royal Navy.

In the same year, he began writing letters to Princess Elizabeth, she was 13 at the time, and nobody would have imagined she would become the longest-reigning monarch in the history of the UK.

On November 20, 1947, Prince Phillip was allowed to marry Princess Elizabeth. This was after the end of the war. 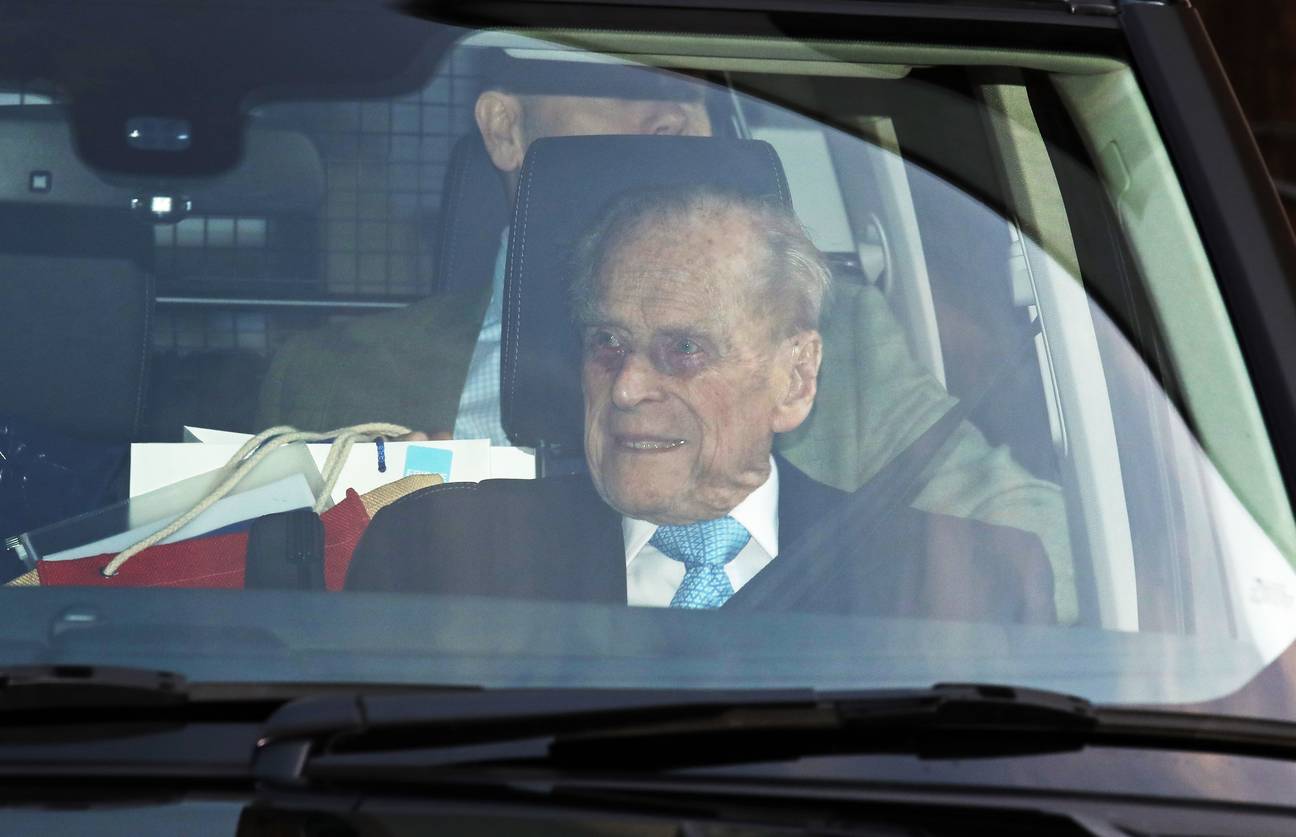 Prince Phillip became the Duke of Edinburgh, and when Queen Elizabeth became the Queen of the United Kingdom in 1952, he left active military service.

In the year 1957, he officially became the Prince of the United Kingdom.

Prince Phillip was quite interested in sports, and he was a polo player until 1971. He then began to compete in carriage driving, and his influence helped grow the sport.

The Prince was also a keen yachtsman, and he would often attend Cowes Week in HMY Britannia with the Queen.

By the time he was celebrating his 70th birthday, Prince Phillip had accumulated 5,150 pilot hours. He had his first flying lesson in the year 1952.

A year later in 1953, he was issued with Royal Air Force wings. 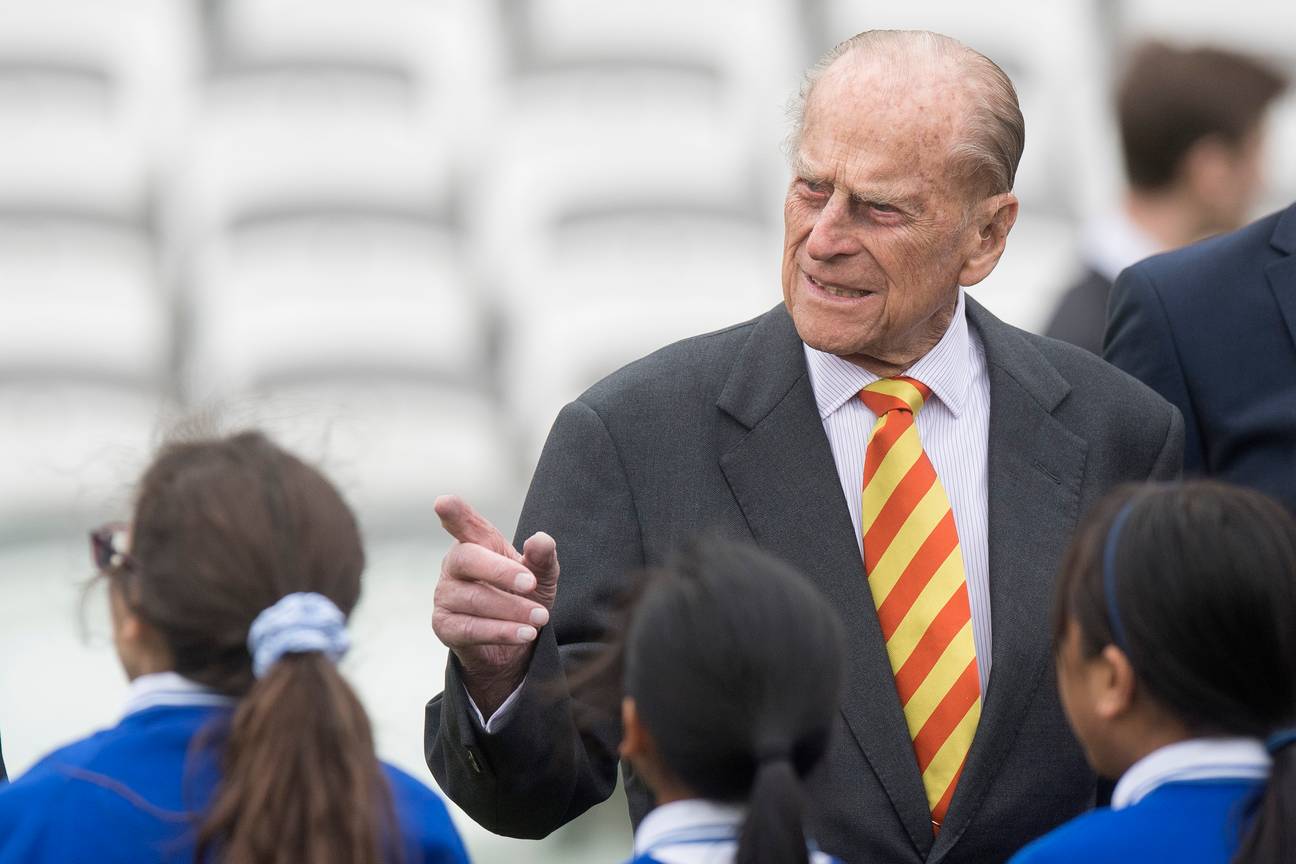 As he was celebrating his 90th birthday, the Queen appointed Prince Phillip the Lord High Admiral of the Royal Navy, the highest title in this armed force. Canada also appointed him to the highest ranks possible in all its three armed forces branches.

During an interview to mark his 90th birthday, he explained that he would be slowing down and lowered the number of public duties he was responsible for because he had "done [his] bit."

During their 70th wedding anniversary, which took place in November 2017, the Queen made Prince Phillip the Knight Grand Cross (GCVO) of the Royal Victorian Order.

After this honor, he became the first British citizen since the first Earl Mountbatten of Burma, his uncle, to have the entitlement to wear the breast stars of four orders of chivalry in the United Kingdom.

Prince Phillip served for many years before he stepped down from public engagements in the year 2017. At the time, he had been through 22,219 solo engagements since the year 1952.

The Duke of Edinburgh had a reputation for a sharp sense of humor that got him a lot of fans throughout the world.

Typically, his gags seemed a little politically incorrect. However, they were never taken seriously as they were often considered typical for a man of his age and background.

In an address to the General Dental Council in 1960, he gave a perfect description for his blunders.

"Dontopedalogy is the science of opening your mouth and putting your foot in it, a science which I have practised for a good many years."

A lot of people will remember the Prince as the patron of the Duke of Endinburgh's Award (DofE), an institution he founded in 1956.

He remained passionate about DofE for six decades, and he celebrated his 500th Gold Award Presentation in the year 2013.

His efforts inspired lots of young people throughout the country.

May Prince Phillip, the Duke of Edinburgh. Rest in peace.