A former model who dated the royal Prince Harry opened up about her relationship with him and why she feels "lucky" that it ended when it did.

The former girlfriend, Florence St. George, dated the prince for a few months in 2011. She recently reappeared in the spotlight after featuring on The Great Pottery Throw Down as a contestant.

In a recent interview, she talked about how stressful being with him was and how it affected their relationship as a couple. 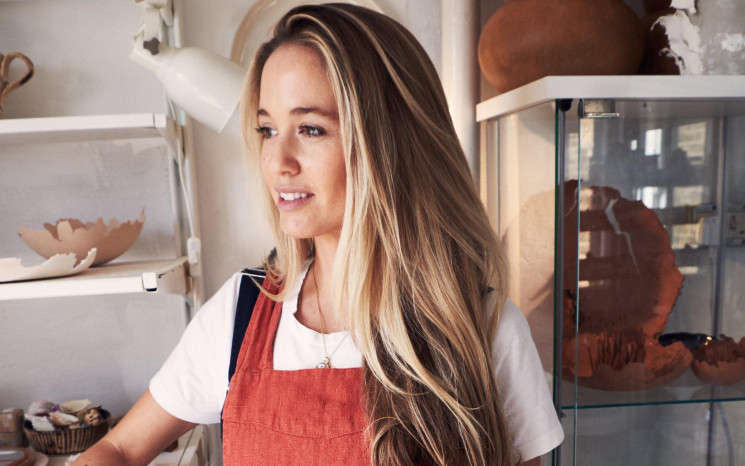 Contrary to what many expected, she did not speak ill of him or how he treated her. Instead, in her own words, "my privacy ended abruptly, and the scrutiny began."

She talked about how intense media scrutiny left her uncomfortable and unable to cope. She recalled:

"A new story would appear almost every day in the press, my school friends were interrogated and there were photographers outside my front door."

St. George admitted to The Telegraph that she was glad they saw each other for a brief period. She said:

"I take my hat off to those people who can cope with that lifestyle, but I knew I couldn't. Although it was sad at the time, I feel lucky that the relationship was short-lived."

When She Realized She Couldn't Deal 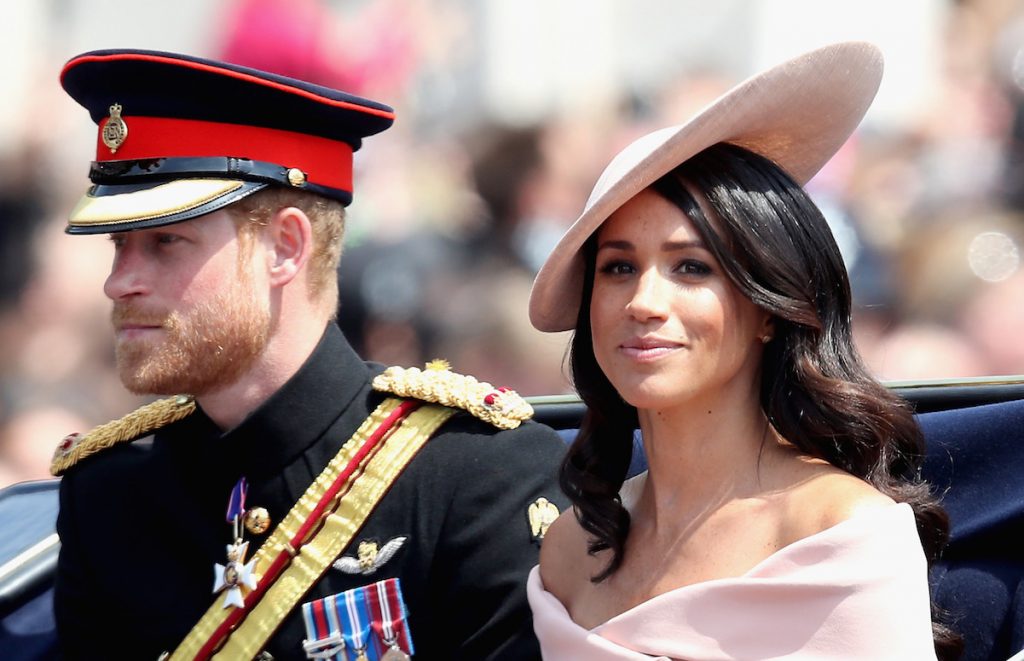 She told The Times that the attention she got was "terrifying," and it took her "six or seven days" to conclude that such a high-profile relationship wasn't for her.

While speaking about the postnatal depression she suffered after the birth of her daughter Iris, she also talked about the after-effects of the relationship. She said it left her "with a total fear of the camera and anxiety."

She is now married with two kids but is scared of being recognized only as Harry's ex.

Even when considering appearing on The Great Pottery Throw Down, she was apprehensive about being tagged as such. Still, she was relieved to be treated as just "another contestant" on the show.

Well, she has every right to feel as "lucky" as she does because Meghan Markle, Prince Harry's wife, constantly has to deal with the public's scrutiny.

Meghan Markle has been vocal about the negative impact public scrutiny has had on her mental health. In an interview with Oprah earlier this year, she talked about having "suicidal thoughts" because of "harassment" from tabloids.

Has this experience changed your view of the high-profile relationships of public figures? It's only humane to remember that they are only humans too.